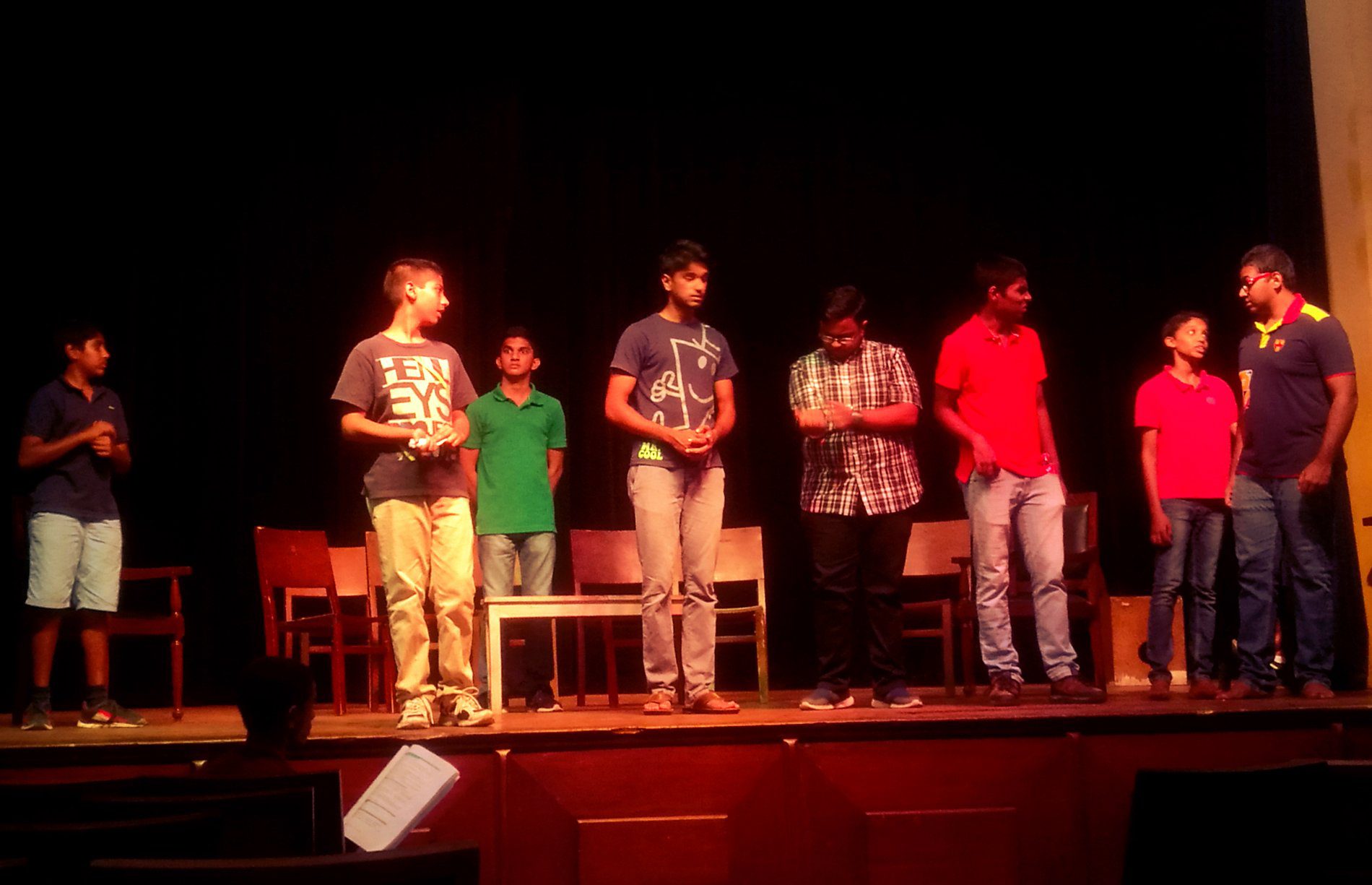 The world’s greatest detective leaves his humble abode in 221B Baker Street to travel to the misty highland capital of Kandy, with the cast and crew of Trinity College, Kandy. Before “the Study in Scarlet” and “the Hound of the Baskervilles”, the detective goes through his origin in a comedy which leads him to match his wits with an American president, axe murderers and blood-sucking vampires through a journey through time and space itself, portraying a different side of the detective seldom seen.

Buoyed by their victory of the 2017 Ashley Halpe Memorial Drama Trophy, the Trinity College Literary Association, which is the oldest Literary Society of its kind in Sri Lanka, is led by veteran Shalitha Senevirathne as Sherlock Holmes, Thishan Kularathne as Dr.Watson, Kavan Ranaraja as Inspector Lestrade and includes Ayeshan Abeywardana, Manula Dissanayake, Ashok Mohan and others in supporting roles with Sachith Keragala as Stage Manager. At the helm is one of Sri Lanka’s best theatre directors, Mr. Aslam Marikar, having conquered the Lankan theatres with “21st century Monk” and “Anarchy” providing guidance and direction to the production.

“The Curious Case of Sherlock Holmes” is to be staged on the 24th of February, 2018 at 6.00 pm at the Trinity College Main Hall. The production is co-produced with permission of rights with Pioneer Drama Service Inc, Englewood, Colorado. Tickets are priced at Rs.500, Rs.300, Rs.200, and Rs.100, available at the entrance prior to the event. 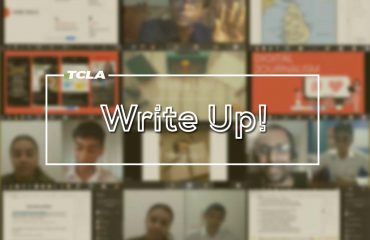 “Write Up!” Presented by the Trinity College Literary Association – Reviewed 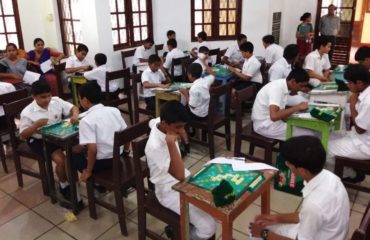 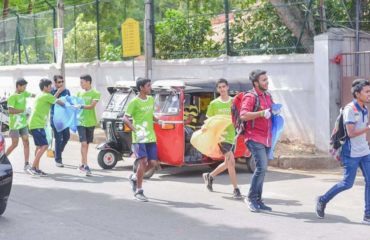