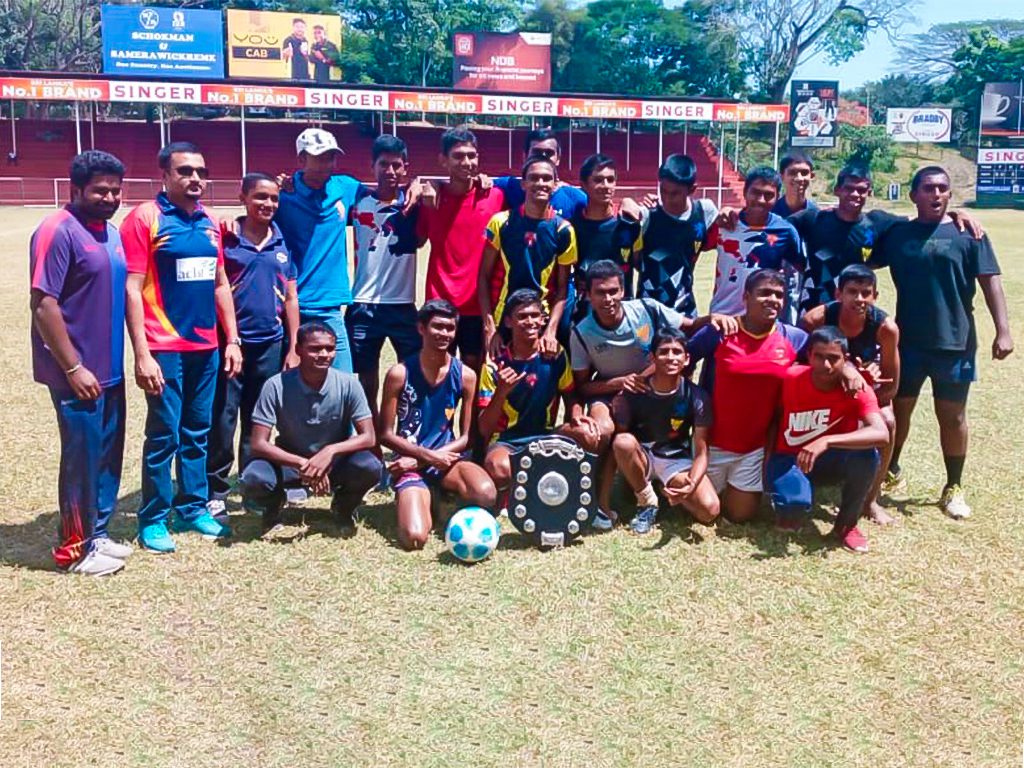 “Healthy Inter-House rivalry was at the core of the Trinity College I remember. The Inter-House competitions allowed many more boys to be involved in each sport and also learn teamwork, leadership, etc. I am very happy that Trinity has been reviving the tradition of Inter-House competitions over the past few years. I wish all the Houses all the best as the Principal – despite being a Lemuelite!”

The annual football encounter was held on 16th of February 2020 at the Trinity College Rugby stadium, Pallekele.  Both the middle school and upper school houses competed at this tournament for the respective titles.

The junior football championship kicked off with 5 teams competing for the title.  The little ones anxiously waited for their turn to play cheering on their brothers on the field.

Gibson House performed exceptionally well with 14 goals for and just one goal against. They were titled  champions of the tournament with 4 wins: 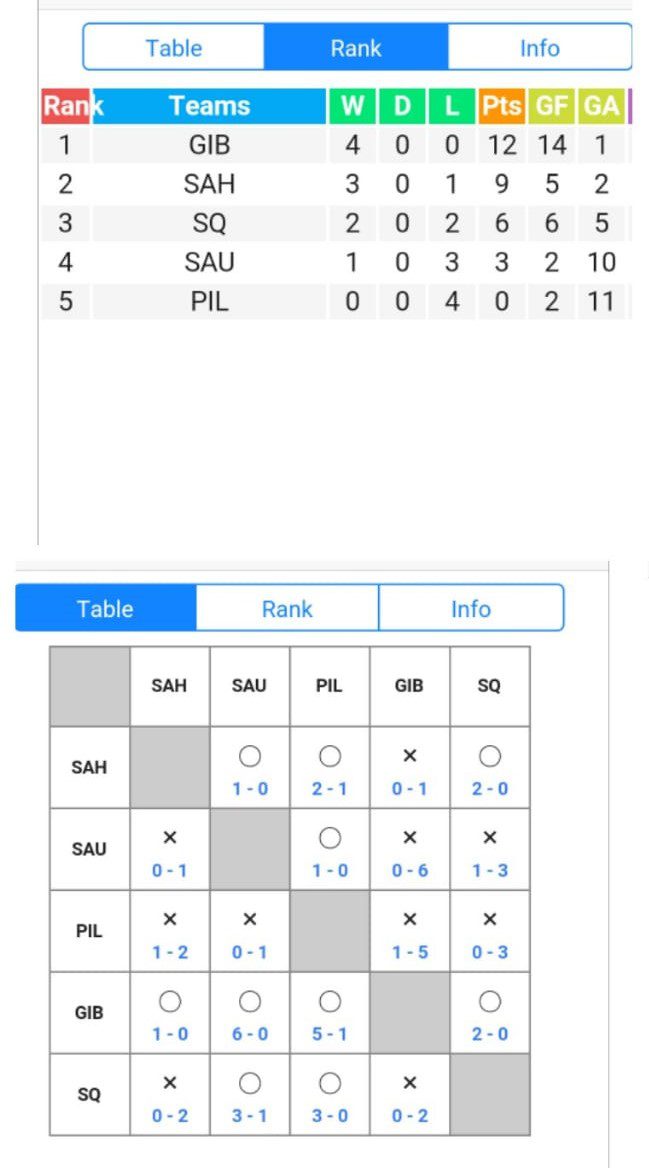 The game started with the representatives of the five houses on the field, the competition was at its peak as the boys played showing true trinity colours.

The matches concluded with the Central Boarding House being crowned as the senior champions with 4 wins: 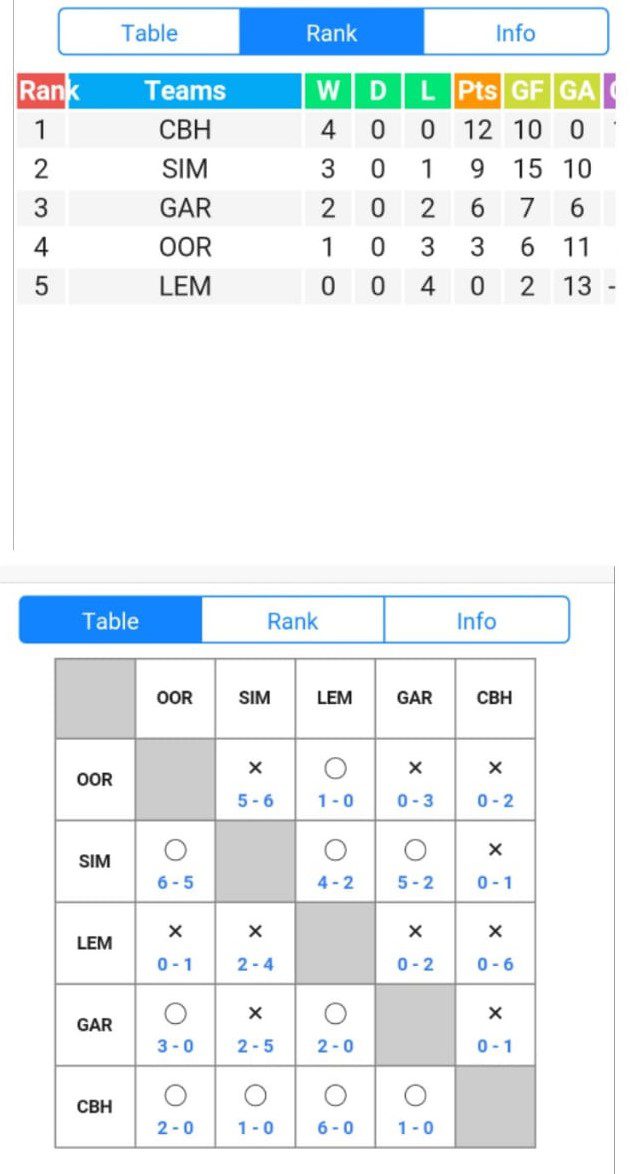 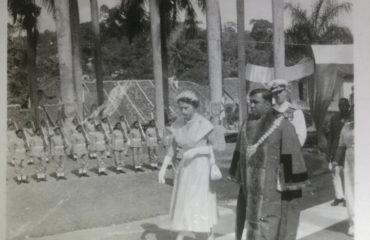 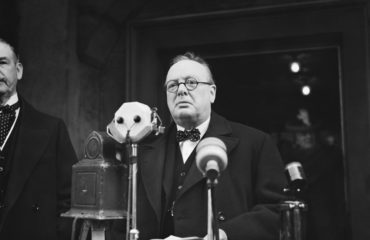 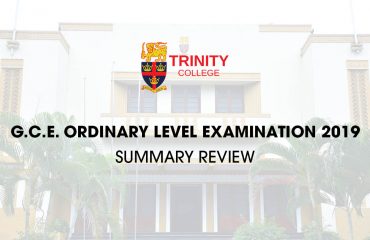