The Tamil Literary Union (TLU) consists of Tamil students and staff of college. TLU was established in the year 1919 when a meeting was held with Mr. A.M.K. Coomaraswamy (staff member) in the chair with 49 students and 10 teachers. The Union was formed in the Golden Era of Trinity, under the patronage of Principal Rev. A. G. Fraser. It was first called the Trinity College Tamil Literary Union or ‘Thamil Kalvi Abiviruthi sangam’.

The year 2019 marks the Tamil Literary Union’s 100th year. The union has had many events done from 2018 leading up to the centenary celebration along with many literary activities being conducted with All Island Competitions, educational excursions, and cultural festivals with drama and dance which successfully added glamour to the union’s 100 year celebration.

The Union expresses its gratitude to Mrs SharmilaDevi and Mr Sivalingam for leading the Union and for bringing it into a new era.

Enduring the yoke of time, the Tamil Literary Union hopes to move forward from strength to strength for the next hundred years to come.

In the first year of the Tamil Literary Union, only a few meetings were held but the first constitution of the Tamil Literary Union was drawn up. The vision of the students who are indeed instrumental in the success of this club thus far was to improve on the fundamentals of the Tamil language and to improve the overall command of Tamil within the school. The first committee consisted of teachers and students as well who ensured the smooth functioning of the Union. This is now a long abandoned system, the teachers then held the ‘Senior’ positions of the clubs and the students held the ‘Junior’ positions.

In the early years, the Tamil Literary Union, mainly held meetings which were focused on various language skills of the students like debating, news reading and impromptu speeches. The debates were judged by the votes of the members of the house. The foundation of the union was laid thanks to the tireless work of the secretaries most notably Masters C.T Sinniah, M. Handy, M.P Ponnusamy who jointly held the post in the inaugural year of the Union. These years were guided by the towering figures of A.M.K. Coomaraswamy, A.M Sundaramany, Swaminathan and G.Y Sahayam who drove the Tamil Literary Union to great success. As Sir Isaac Newton would say the only reason we are able to see the light of the Centenary year is by “standing on the shoulders of these giants.”

The Golden jubilee of the Tamil Literary union was held on the 28th of July 1969. The Union which started with just 49 students was able to accumulate more than 150 students. The untiring efforts of the student committee which drove the Tamil Literary Union towards success was duly rewarded with the resounding success of the 50th year celebrations of the union. The Chief Guest was the Principal Mr. E.L Fernando. The Union’s success was largely due to the efforts of Mr. Muthaya, Mr Jeyaraj, Mr. Rajendran and Mr. Gnanendran who served the club as Senior Presidents during the course of the first 50 years of the Union. 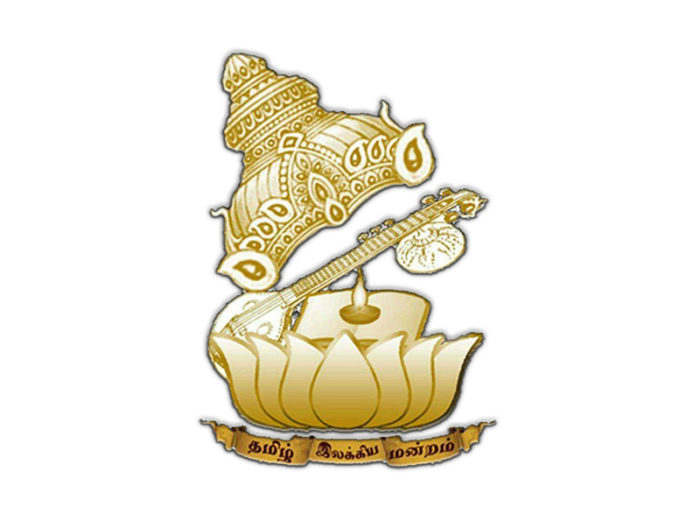 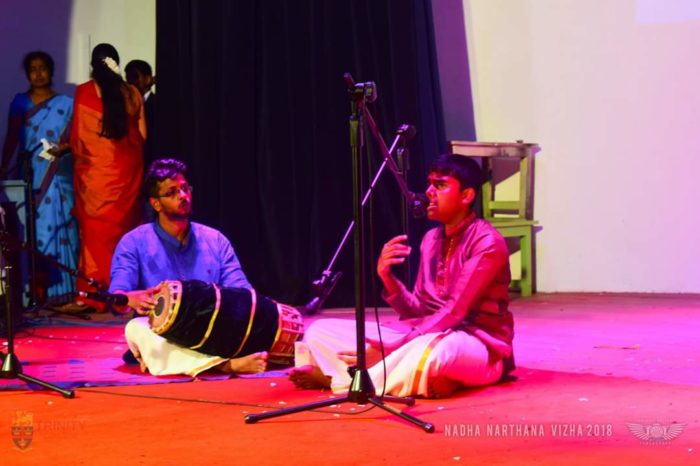 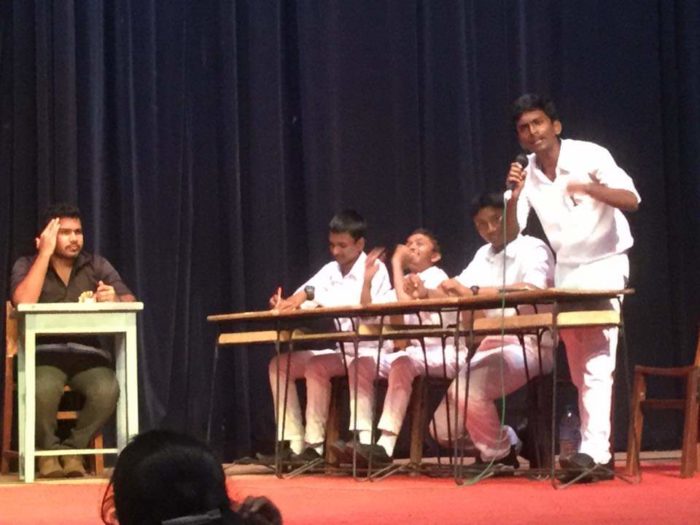 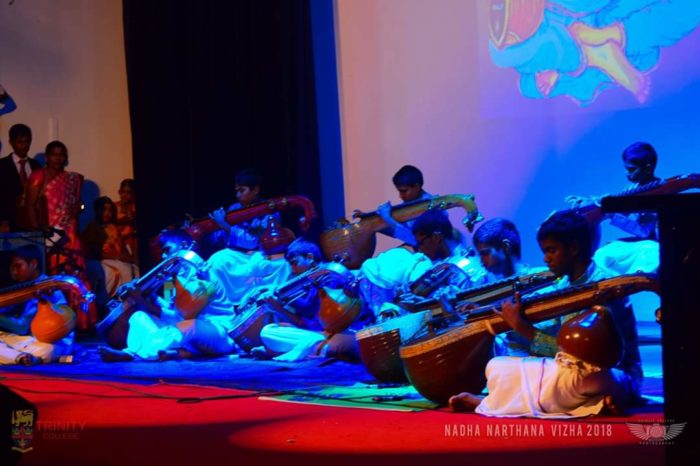 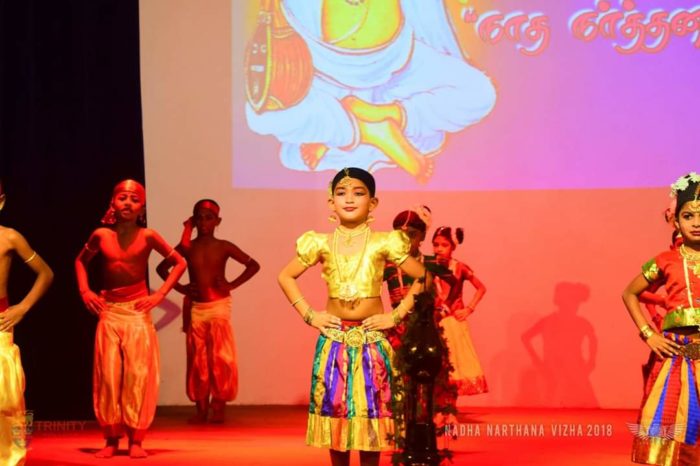