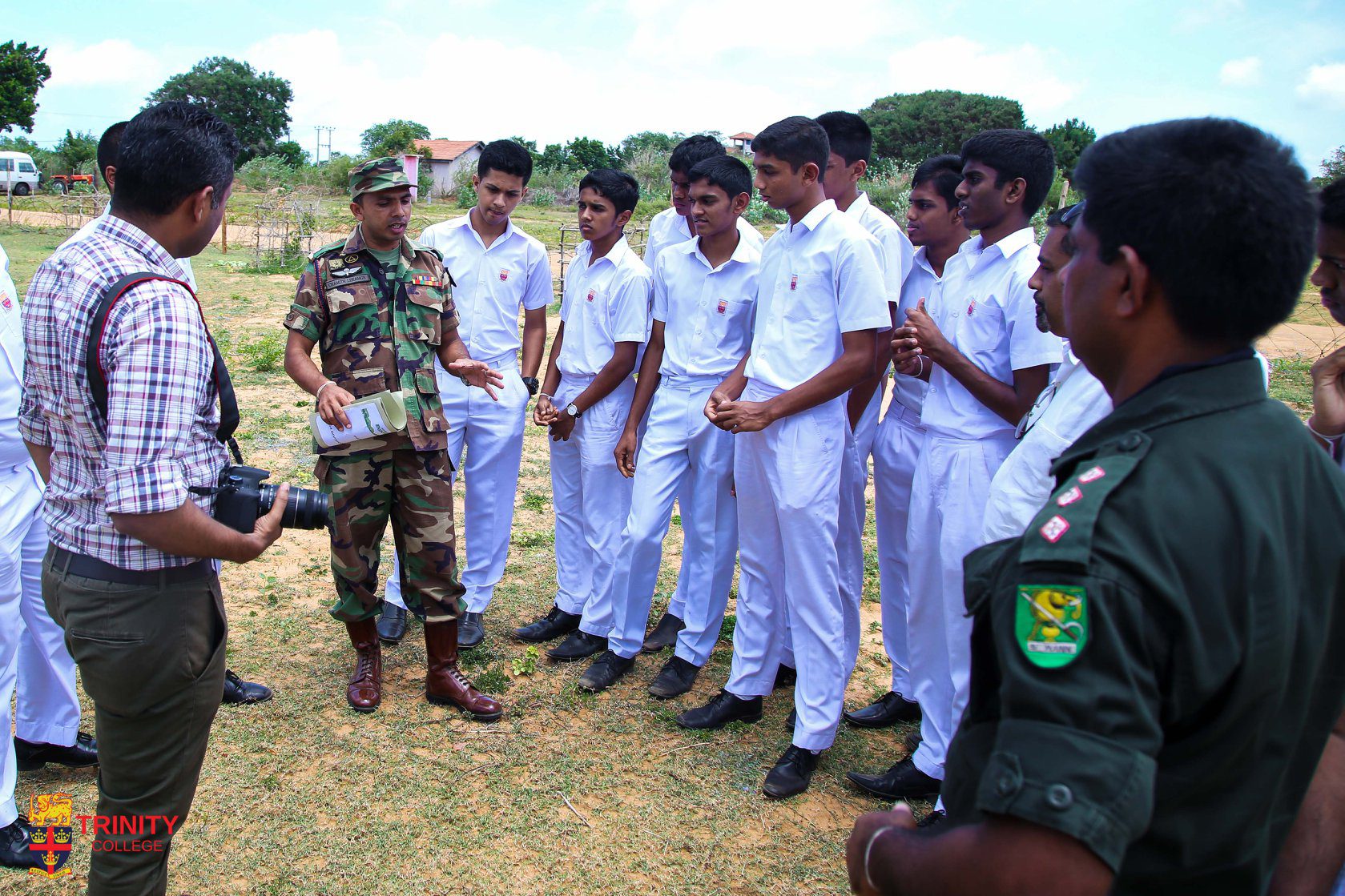 A visit to the Wilpattu National Park – reviewed

The Journey to Wilpattu

Having worked consistently since June on the vision of helping the reforestation process of the Wilpattu National park, and after many months of creative ideas being used to generate awareness about the disaster that has fallen upon this national treasure, the members of the Wilpattu project were able to collect a good amount of funds.

These funds were used to provide the necessary resources to the Sri Lankan army who were leading this mission of protecting the park from any future attempts of deforestation and as well as the rehabilitation of the the affected areas.

And, so on Friday the 6th of September, 13 members of the Wilpattu project started our journey to visit park to hand over the resources to the Sri Lankan army, as well as get a first-hand experience of the conditions.

On arriving, we were greeted by two officers who took us to a plot of barren land where many plants were  prepared to be planted by the students and teachers.  After watering the plants we were given a tour of the deforested areas of the park,  Maraichukkaddi/ Karadikkuli (Kallaru) and Periyamurippu. We also visited a pearl fishery and a ‘Doric Bungalow’.

To conclude the day on a high note, all of us were taken to the army camp where we were given a filling lunch and a tasty wattalapan which everyone enjoyed.

At the end of the day, we all personally thanked the officers who gave us the tour and those who prepared lunch for us. Finally, we got onto the bus and headed back home.

While Wilpattu National Park is renowned as the largest national park in Sri Lanka, drawing both foreign and local tourists since its reopening in 2010, it is but one of 9 Protected Forest Reserves that make up the Wilpattu Forest Complex.

These protected reserves feature a mosaic of forest ecosystems, including dry deciduous forests, thorny scrub jungle, grasslands, wetlands and coastal villus; All of which form a contiguous flourishing habitat for large mammals such as leopards, elephants, sloth bears, as well as many species of birds and reptiles.

Various parties have been involved in protests, rather than actually trying to save the park. This is why Trinity College students and staff decided to start a project on the re-plantation and conservation of Wilpattu national park.

The following methods were used to collect the funds: 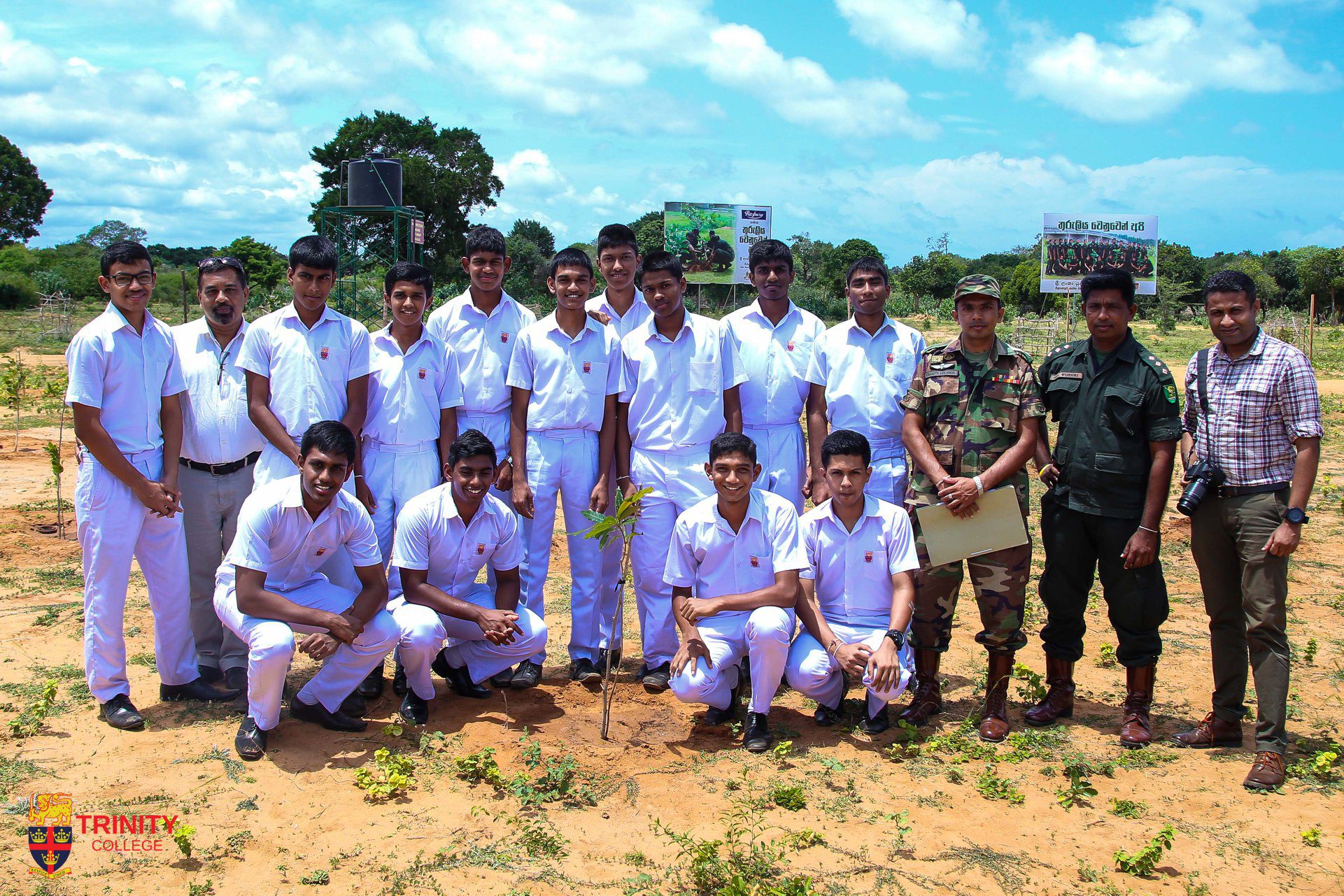 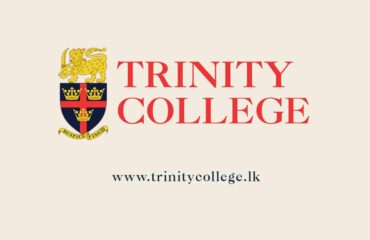 Scholarship opportunities in APU, Japan for 2023 Spring and Fall Intake 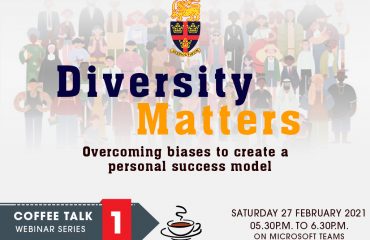