The Boarding Houses of Trinity

Trinity College welcomes inquiries from those parents who would like to give their sons the benefit of a Boarding life, a life which has been known to produce men of distinction, with fine leadership and good  discipline running in their veins.

Boarding life at Trinity continues to give the lucky young gentlemen in the Boarding today what their forbears benefitted in the days of yore.

The College has recently invested large sums of money to upgrade the Boarding houses and facilities, with the help of many loyal Old Boys.

The origins of Trinity College Kandy came about shortly after the Kandyan Chieftains signed over the Kingdom of Kandy to the British in 1815. As we all know from our history books, Kandy was not unlike that fictional Village of indomitable Gauls in the wonderful series featuring “Asterix and Obelix ” authored by Goscinny and Uderzo.

Anyway, subsequent to the British taking over the Kandyan Kingdom in 1815, the first missionaries penetrated the Kingdom in 1817 and the first Mission House was set up where Trinity College now stands. In the mean while the Chiefs from various parts of the island were sending their sons to be educated all the way to Colombo.  With Kandy becoming a part of the British Empire, chieftains in the Kandy region started asking the Missionaries to set up a school for their children. This led to the origins in 1823 of what is now recognized as Trinity College, Kandy.  (Of course the College officially counts its history from 1872 since it has functioned unbroken since then).

Considering the distance from where parents sent their children, this school was essentially conceived as a boarding school.

The first official Senior Boarding House was started in 1898 and constructed by Rev HP Napier-Clavering and was later named after him as Napier House.  The next Senior Boarding House to come up (in 1905) was built by Rev. A.G. Fraser. It was named after a little girl in England who meant a lot to Trinity. Thus, was born Alison House. The third Senior Boarding House was started in 1911 and named Ryde House after Principal Rev RW Ryde.  There were also few day scholars, and they were all in one house called Garret House. We know that the Trinity College student body consisted essentially of boarders. Houses for junior students were also started. 5 year olds were housed in the Matron’s Dormitory from where they went to the Junior School Boarding Houses which were named after former Principals Collins, Hodges and Perry. Between the Junior houses and Senior houses, the boarders were housed in dormitories referred to as “Squealary” which were divided into Junior, Senior and Super.  And within these houses they had separate sections named after 3 well-known British Public Schools, Eton, Harrow and Rugby.

Note: Children below Grade 4 are not taken into the Boarding anymore.

Trinity’s main-stay of her success story was the boarding. In the mid 1900s, with a student population of perhaps 700 students (compared to much higher numbers in other leading schools), Trinity would almost always occupy the top berth when it came to achievements, be it sport or any other activity.

It is clear that the Boarders were the nucleus of creating the atmosphere that breathed life into achieving excellence in all areas the College touched.  Thus, the boarding being home to these young men was indeed an integral part of the success that Trinity achieved.

The team spirit, decency, discipline, humility etc of boarding life clearly bore fruit when young gentlemen of exceptional calibre stepped out into the world from Trinity.

The Boarding system has flourished for well over a 100 years and in spite of a drop in numbers of late, the College will continue to provide this wonderful facility for future generations. 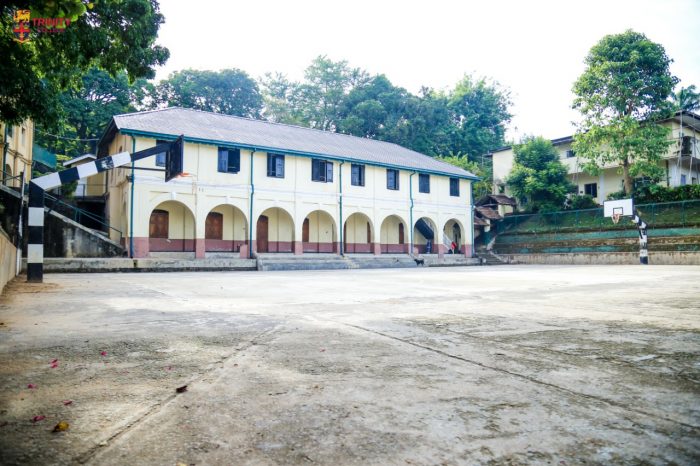 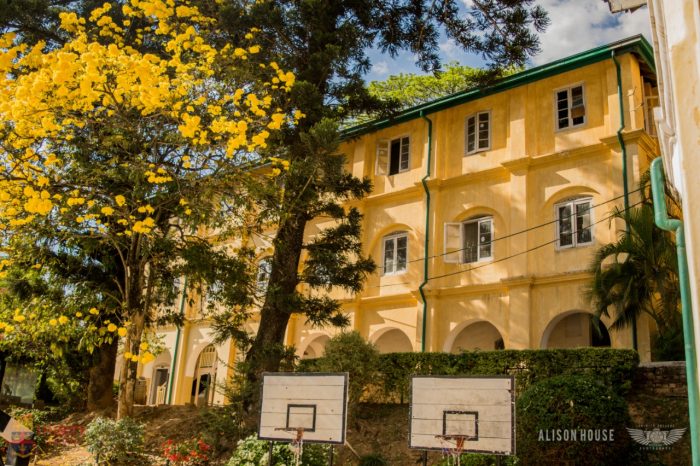 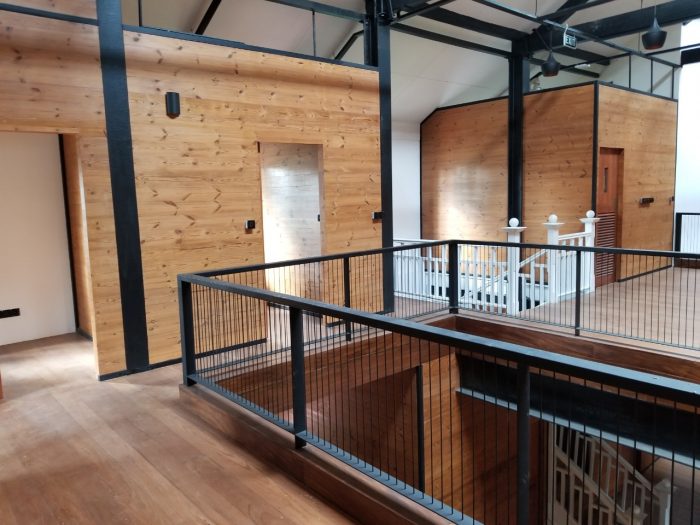 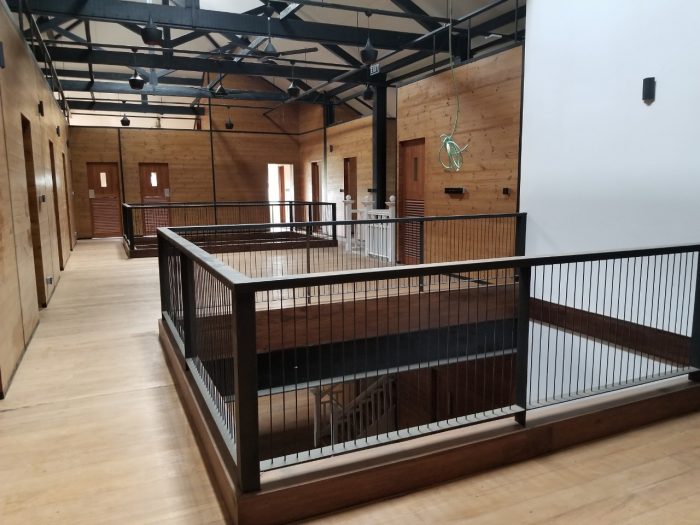 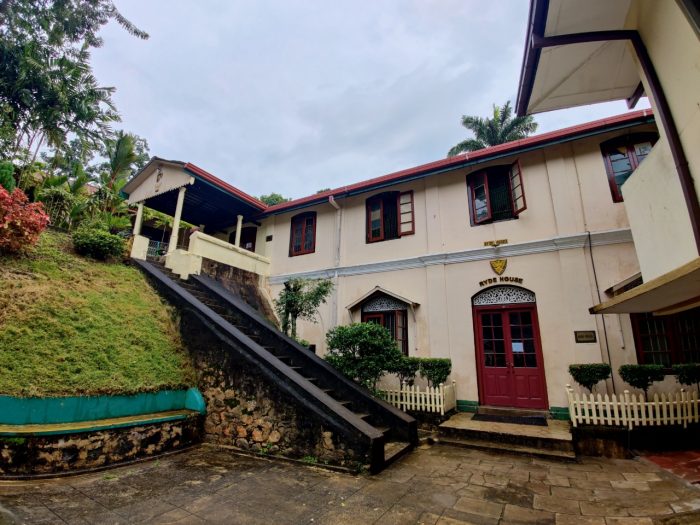 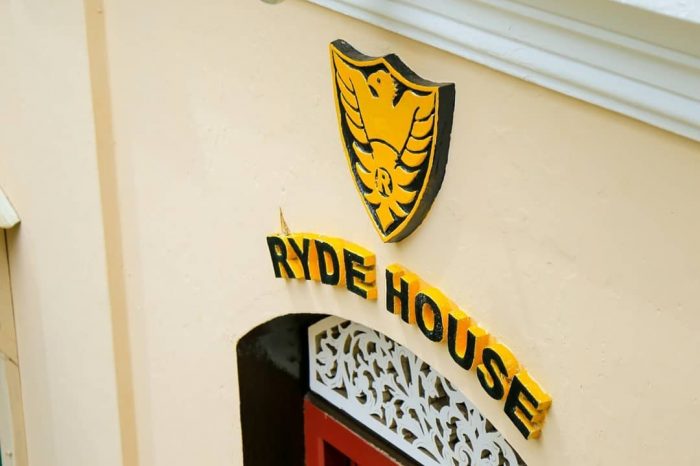 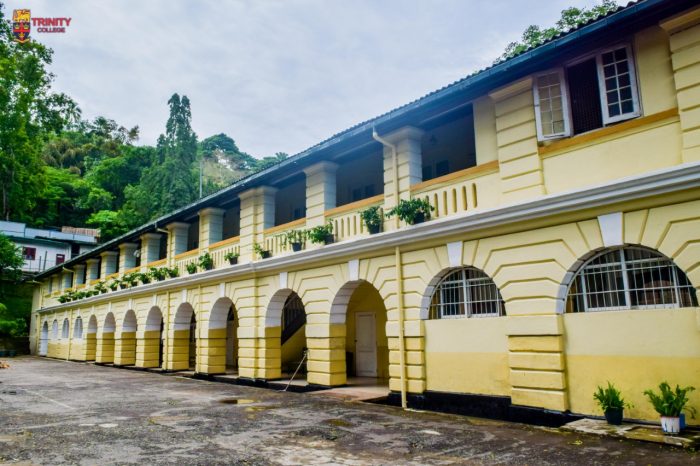 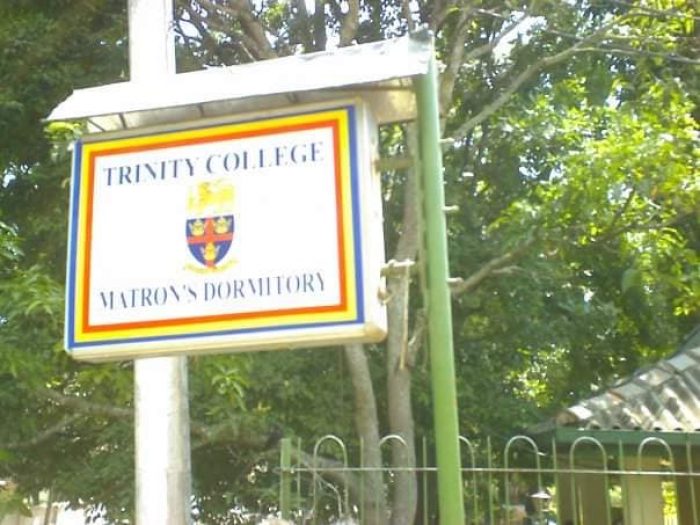 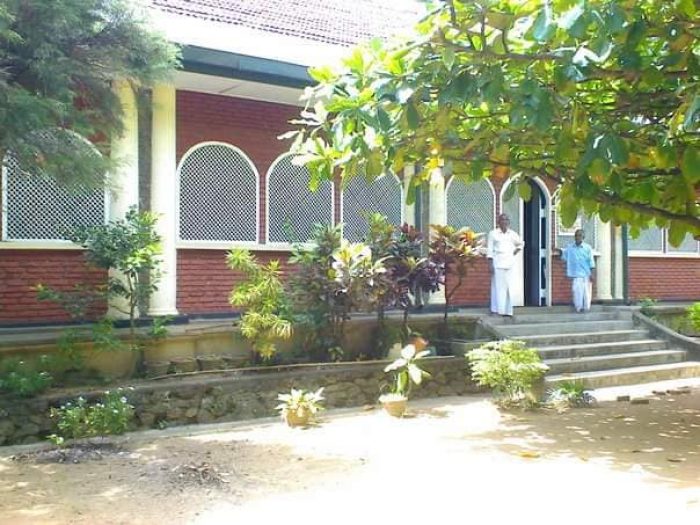 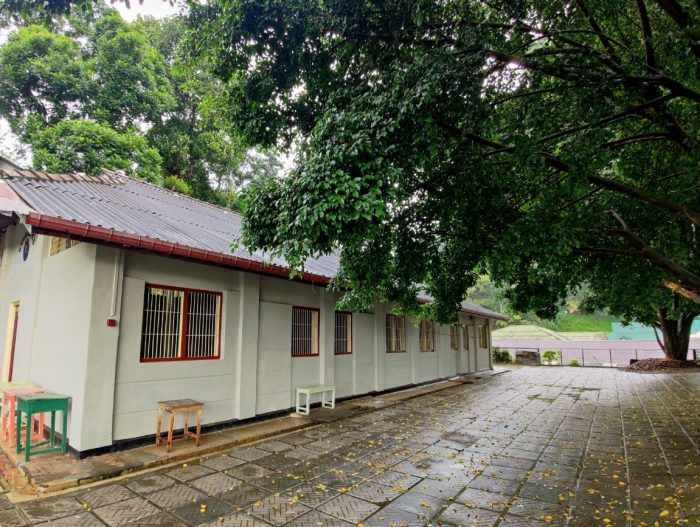