Chess is one of an emerging sports in the college as most of our players are achieving their best standards of the game among other schools in the district while targeting national level accomplishments.

There are around 80 students participating for practices every Wednesday.

Our Chess Club awards a trophy for the Best Chess Player of the year (at the annual prize giving). Also, the Champion team of the Annual Inter house Chess Tournament receives a trophy.

Achievements
Throughout the years we have performed well in the arena of Chess. The following are only a few of them.
The Sri Lanka Schools’ Individual Zonal Chess Festival 2016 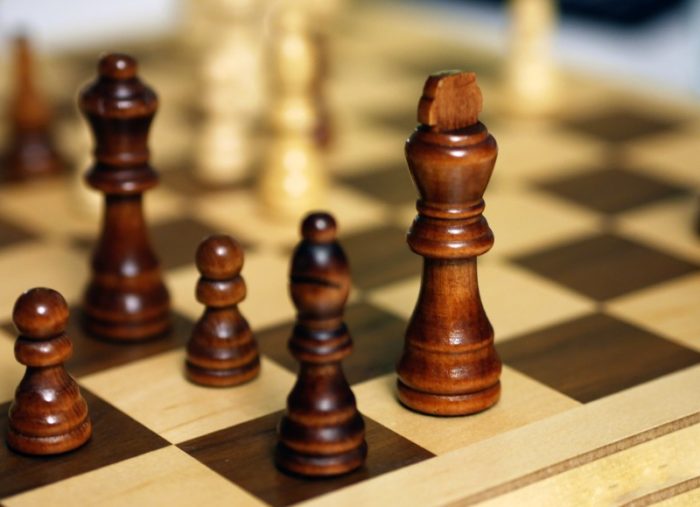