The ICT society of Trinity College is the leading ICT based society in the College since it started in 2007.

The ICT Society has extended the reputation of the College, nationally and internationally in the past few years.

As Trinity College students are gain both theoretic and practical knowledge in media, programming, graphic design,and other aspects of ICT, we hope to get involved in many school activities in the future. 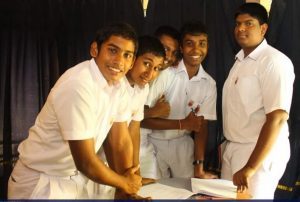 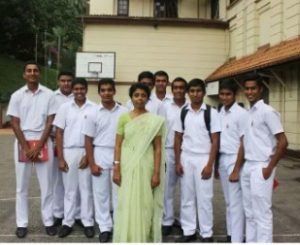 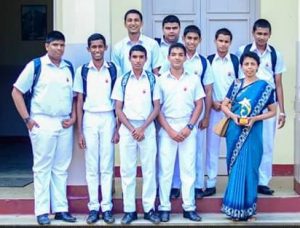 In addition, 4G Internet facility and a Dialog DTV have been gifted to the College ICT Laboratory.

Master A.N. Kingsley of Trinity College was awarded as the “Most outstanding IT student of the year” sponsored by the National Institute of Business Management(NIBM),  Kandy Regional Centre. 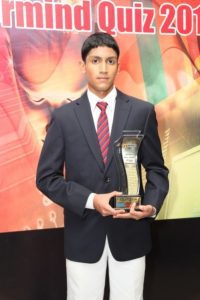 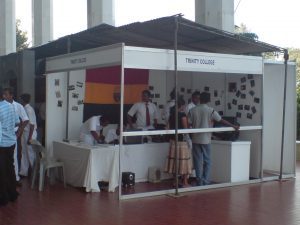 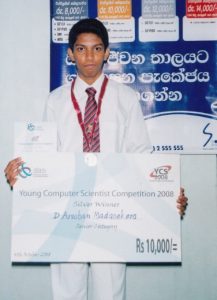 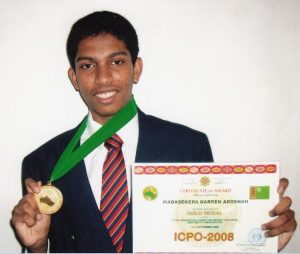 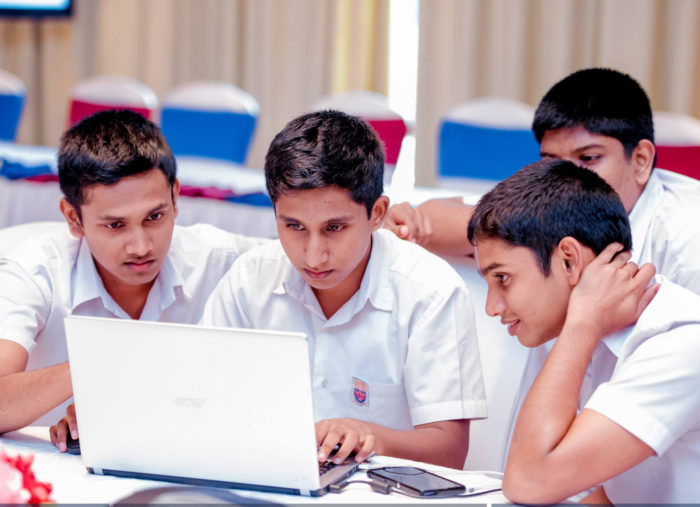 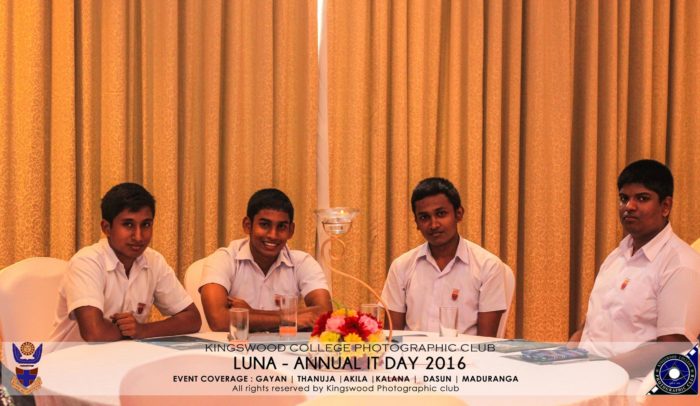 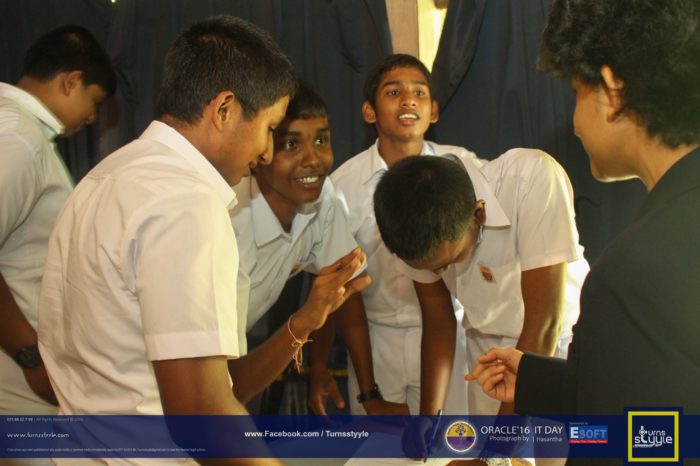 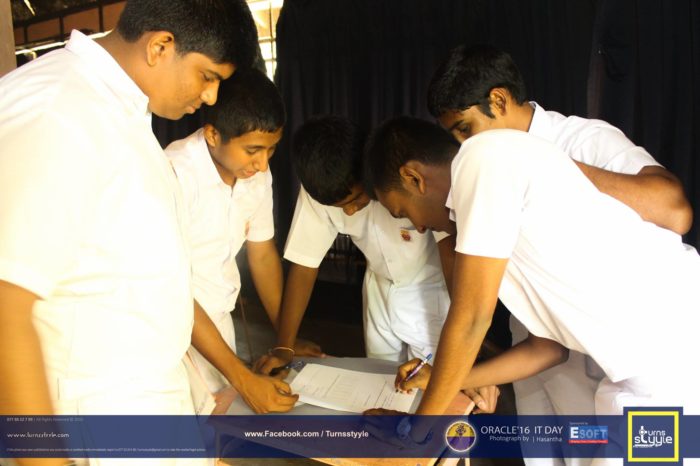