The Sri Lanka Unites Organization was first founded 10 years ago, with Mr. Jayantha Dhanapala at the helm, helping people to move along and learn from the mistakes made in the past, and not attempt to re-live them.

The Sri Lanka Unites Movement strives to unite the youth of Sri Lanka, who hail from different ethnicities and religions, teaching them to look past the tiny differences people cling on to, which has sparked so many wars and atrocities around the world, and capitalising on the window of opportunity provided to us by the conclusion of the civil war which haunted the people of this serene island for more than three decades.

The 8th season of the Future Leaders’ Conference which is the flagship event organized by the Sri lanka Unites Movement was held from the 19th to the 23rd of August 2016 at the Y.Gro Campsite, Madampe.

“Stride to Ride” is a joint project organized by the Sri Lanka Unites Chapters of Trinity College, Kandy and Ladies’ College, Colombo. The main objective of this project was to raise funds in order to donate bicycles to the students of the Reconciliation Centers, maintained by the Sri Lanka Unites Organization, whose main obstacle to receiving education is the distance the students are compelled to walk daily in order to get to the Reconciliation Centers.

The project was executed in two phases; Phase One: the fundraiser, dubbed as “Stride to Ride”, and Phase Two: the donation of the bicycles to the students of the Reconciliation Centers.

“Stride to Ride” was held on the 17th of December, 2016 at the Thurstan College Rugby Grounds. It consisted of a charity run, which was graced by 300-400 participants, and a fair, through which the Sri Lanka Unites Chapters were able to raise sufficient funds to proceed with Phase Two of the project. 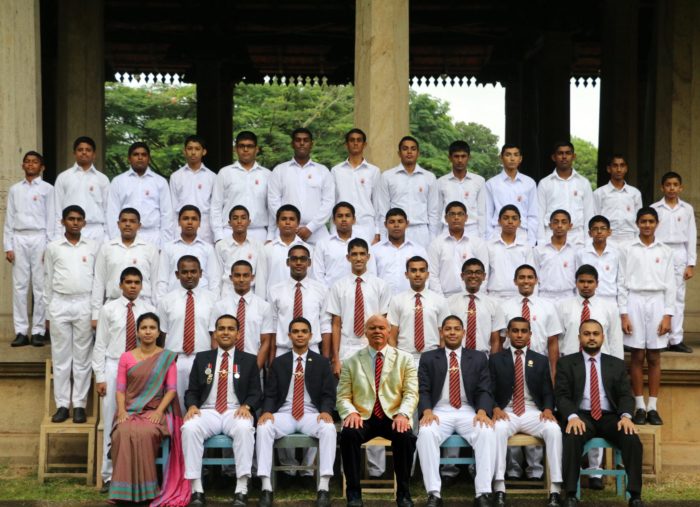 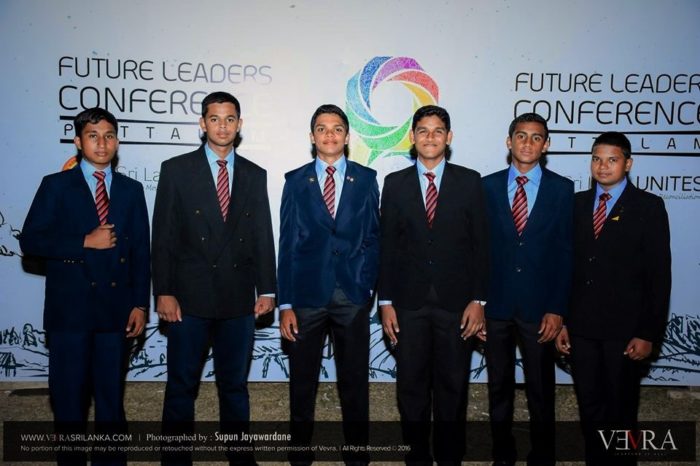 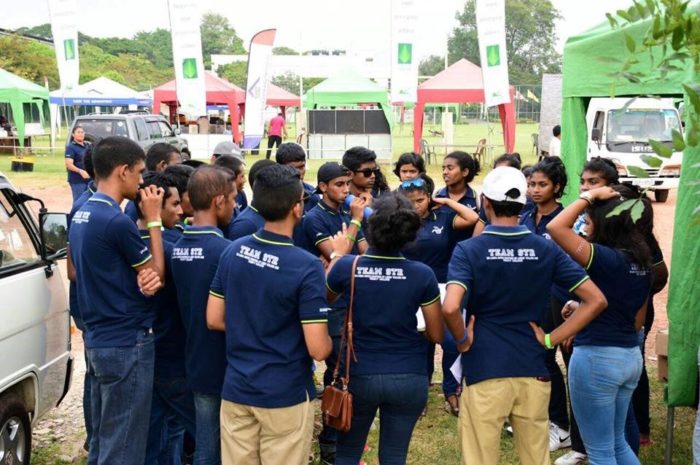