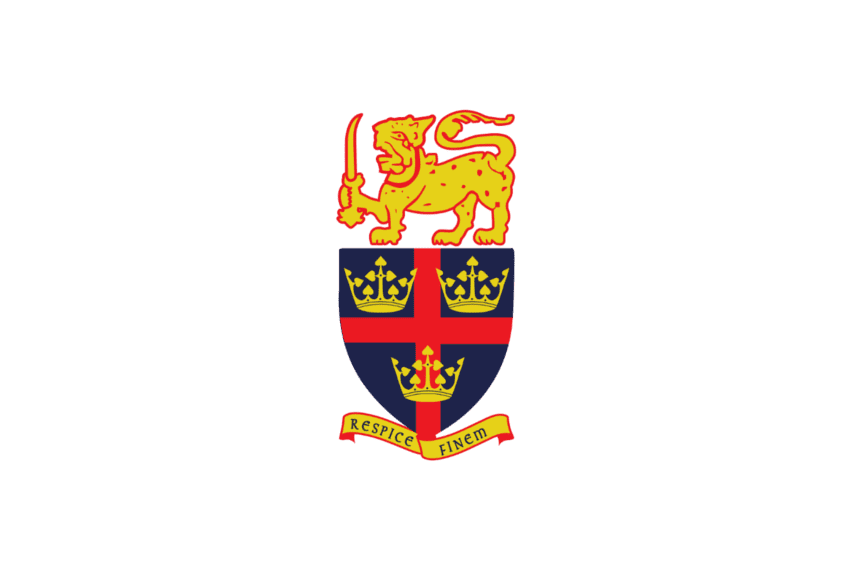 The Principal and Board of Governors of Trinity College Kandy are delighted to announce that Mr John D. Wilson has been appointed as Vice Principal of Trinity, on contract, with effect from 3 April 2017.

Mr John Wilson, often affectionately known as Shaw Wilson, is no stranger to Trinity. He taught at Trinity in the 1980s and was a Boarding House Master, cricket coach, and Curator of the Asgiriya cricket grounds. He was known to be a strict disciplinarian but the boys respected him.

After leaving Trinity, Mr Wilson served at many schools and educational institutions in Australia before returning to Sri Lanka. His most recent stint, in 2015, was as Vice Principal of Wesley College, Colombo.

Mr Wilson had his schooling at Royal College, where several of his mentors happened to be Old Trinitians. Mr Wilson had the distinction of captaining the Royal First XI cricket team. He holds Master’s degrees from the University of London and the Princeton Theological Seminary, and a Bachelor’s degree from Serampore. Mr Wilson was also a research student at Oxford, where he represented Oxford University at First XI cricket and captained the University’s 2nd XI. He also played Division One cricket for the Middlesex and Kent Leagues.

Mr Wilson has signed his Contract today, will move into the Vice Principal’s house at the weekend, and will start work at Trinity next Monday. 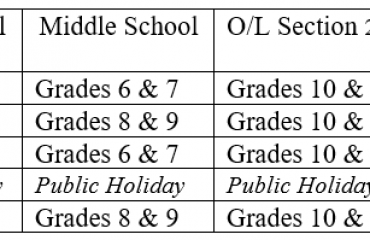 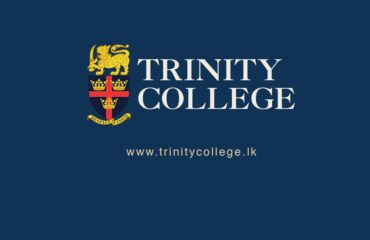