It is with great sadness that I write to inform the Trinity community of the tragic death of Master Bhathiya Ekanayake shortly before 4pm on Sunday 1st October 2017.

Bhathiya was a Grade 12 student at Trinity and the son of a very popular member of the College staff. He collapsed in Pallekelle yesterday morning whilst taking part in 1st XV pre-Season rugby training with the rest of the potential squad and the coaching staff.

Until the moment he collapsed, there had apparently been no suggestion whatsoever (according to both boys and staff) that Bhathiya was experiencing any sort of difficulty. Far from it, in fact – his team-mates and coaches had been amazed by his performance throughout the session.

Bhathiya was immediately taken to the nearest Chanelling Centre in Pallekelle by the Master in Charge of Rugby and one of the TCK Coaching staff. The Doctor (who saw him immediately) advised that he should be transported as quickly as possible to Kandy General Hospital.

When he reached the Hospital, Bhathiya was immediately admitted to the ICU. From that moment, he received the best possible levels of medical support with a large number of doctors and nurses working extremely hard on his behalf. I saw their dedication and efforts myself last night and could not have asked for more professional care. However, it was ultimately to no avail; despite fighting all the way himself, Bhathiya finally lost his battle for life this afternoon. He died with his loving family at his bedside.

I am sure that the whole Trinity family will join with me in grief and sorrow at the tragic loss of a young Trinitian with so much to live for. Please keep Bhathiya and his family in your prayers and join me in expressing our deepest sympathies and condolences to his parents, sister and family. 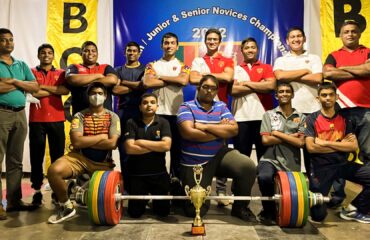 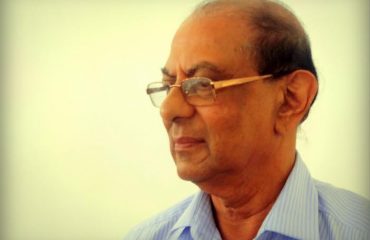 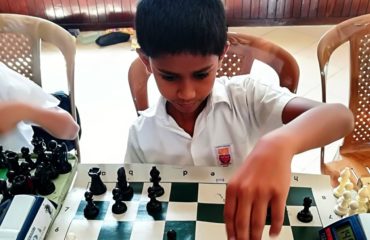