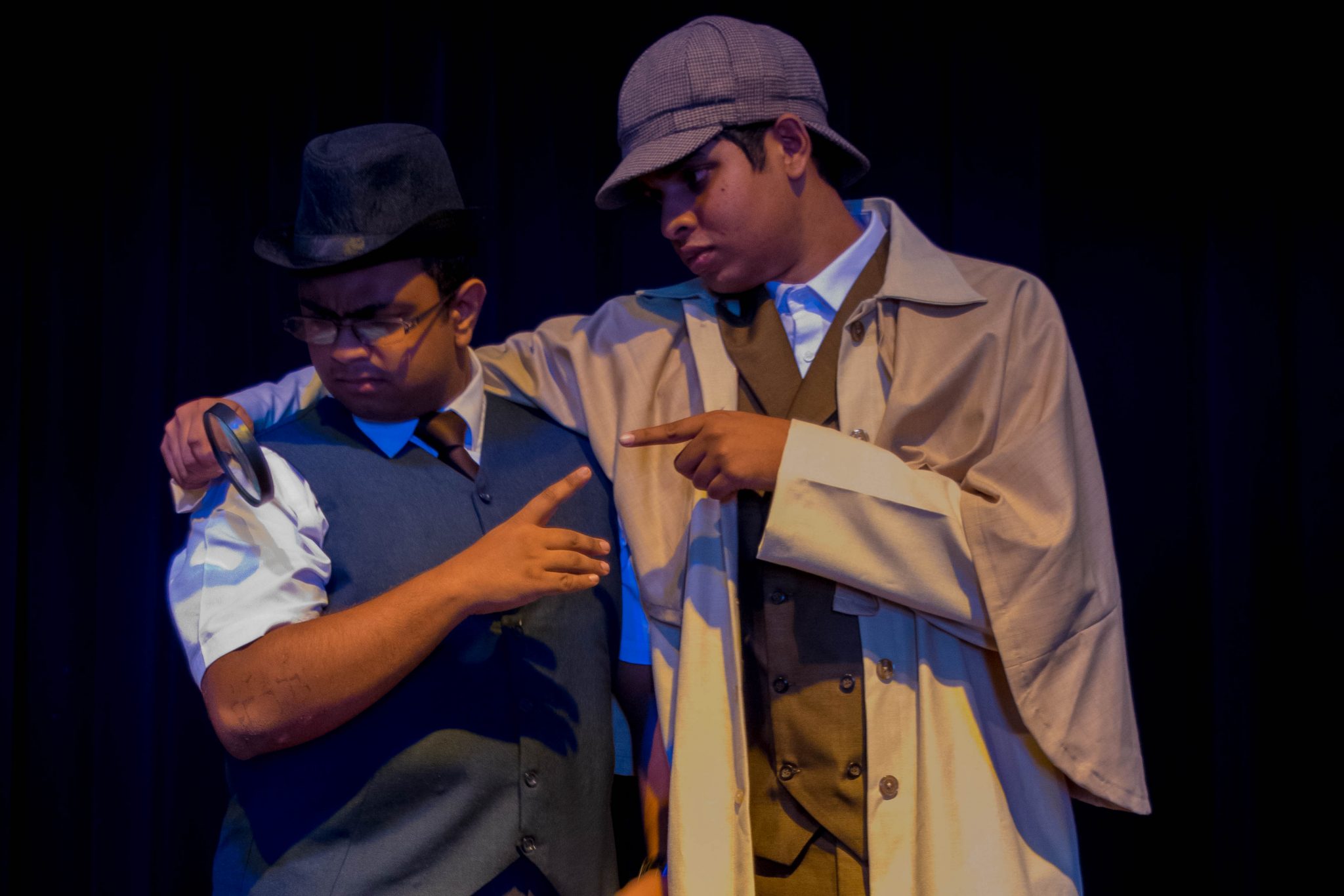 On Saturday, 24th of February 2018, theatre lovers in Kandy gathered at the Trinity College Main Hall for a night of culture, fun, and enjoyment with the full – length production, “The Secret Case of Sherlock Holmes”, presented by the Trinity College Literary Association.  Before “The Study in Scarlet” and “The Hound of the Baskervilles”, the world’s greatest detective had to face a challenge that leads to him to travel through time and space itself to solve a case that readers of the Doyle books would not be familiar with. 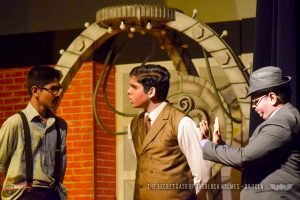 The mystery comedy has Holmes and Watson accidentally stumbling across a time machine built by the renowned inventor H.G. Wells which transports them to the 21st century. Ironically, they end up at a mental institution where they meet a vampire, an American president, a British Monarch, a serial killer, and many others as they are forced to solve a case to clear their own names from a crime of murder.

The drama delves into the personal crises of Holmes as he struggles to comprehend the cultural and progressive changes of the new millennium, while simultaneously writing himself in to a manuscript that will see him emerge as the familiar detective we know, with his deerstalker hat, magnifying glass, pipe and violin.

The night was a culmination of nearly three months of hard work, sweat and tears for the cast and crew of students from the Middle and Upper section of the College. At the helm was Mr. Aslam Marikar – no stranger to the Sri Lankan theatre scene, having written and directed “Anarchy” and “21st Century Monk” – as Master-in-charge of the Trinity College Literary Association, providing guidance and expertise to the young actors.

A special mention must also go to the parents of the cast, providing their assistance in whatsoever situation that arose. The support given to the boys by the Principal along with the rest of the administrative staff also helped towards the successful production of the play.

This is the first full length drama production staged at Trinity in 15 years, and it played to an audience of over 400.

The audience were kept constantly in laughter by the antics occurring on and off the stage, with characters appearing in the middle of the audience and the balcony.  The story was a fusion of past and present, with references to current world events which many of the audience could relate to. 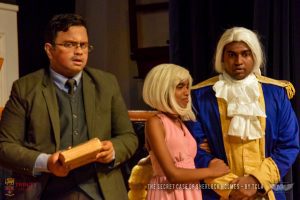 At the end of two hours of glee and hilarity, the cast and crew were given a lengthy ovation in recognition of their effort. The one and only woe of the night was the departure of five senior members of the cast and crew, having reached the end of their school days at Trinity, who were brilliant and regular members of not just the TCLA but also participated in many other activities in the College.

The Trinity College Literary Association hopes that the night of the 24th will be an inspiration and motivation for not only just Trinitians, but also for other students in Kandy to take up theatre as a hobby or subject worth studying.

By harnessing the creativity and talent of its students the TCLA successfully continues its 144 year history and proves the sentiment that Trinity College is an institution which provides a well-rounded education for its students. 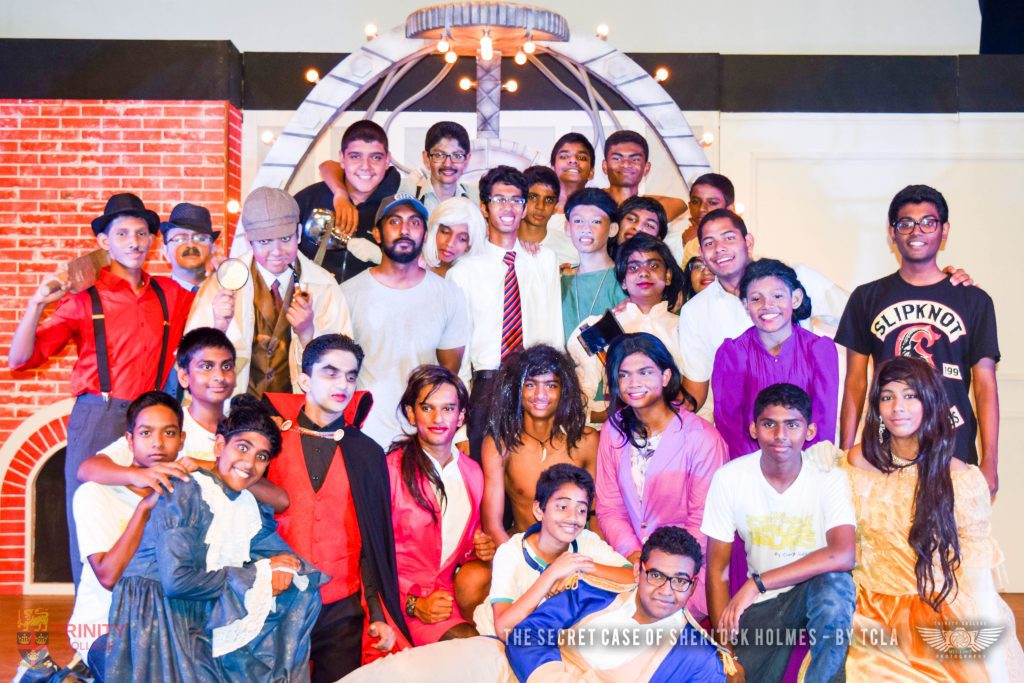 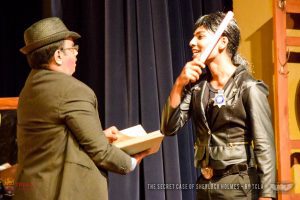 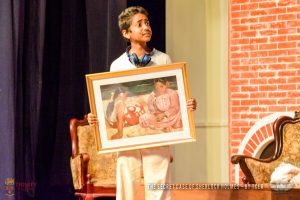 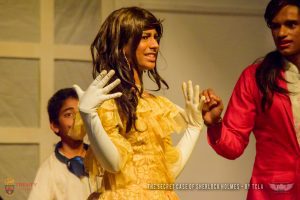 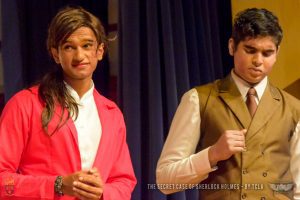 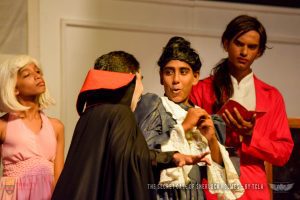 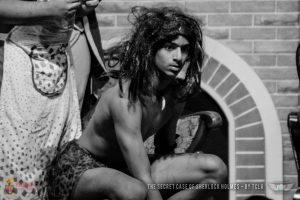 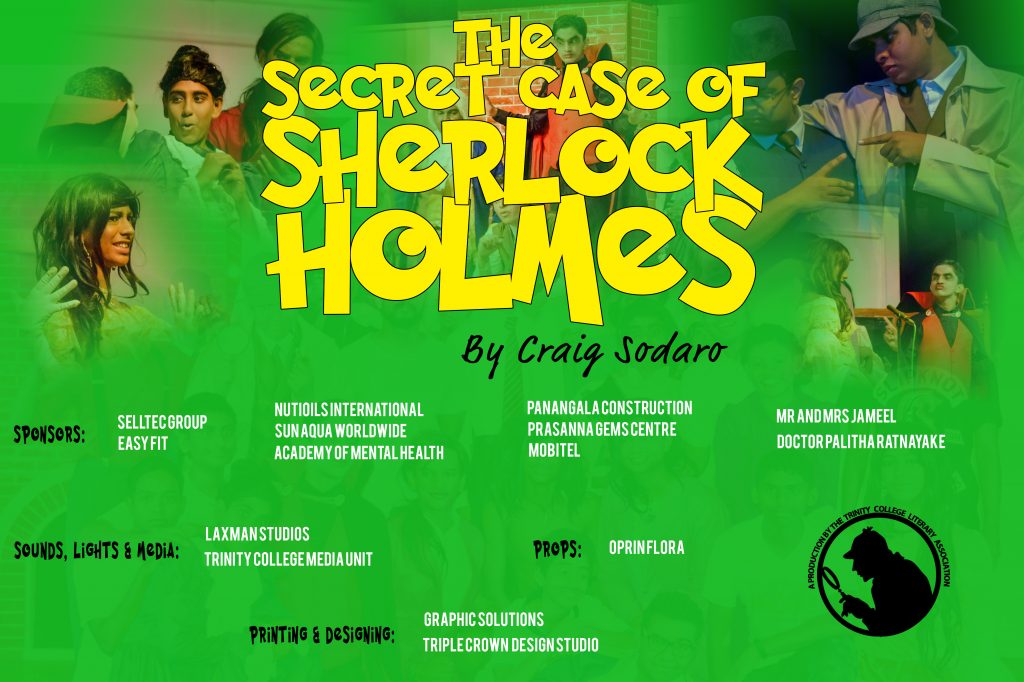 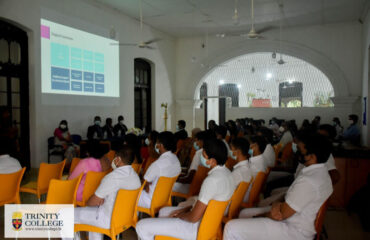 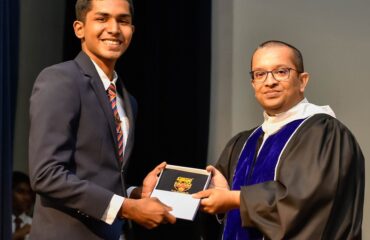