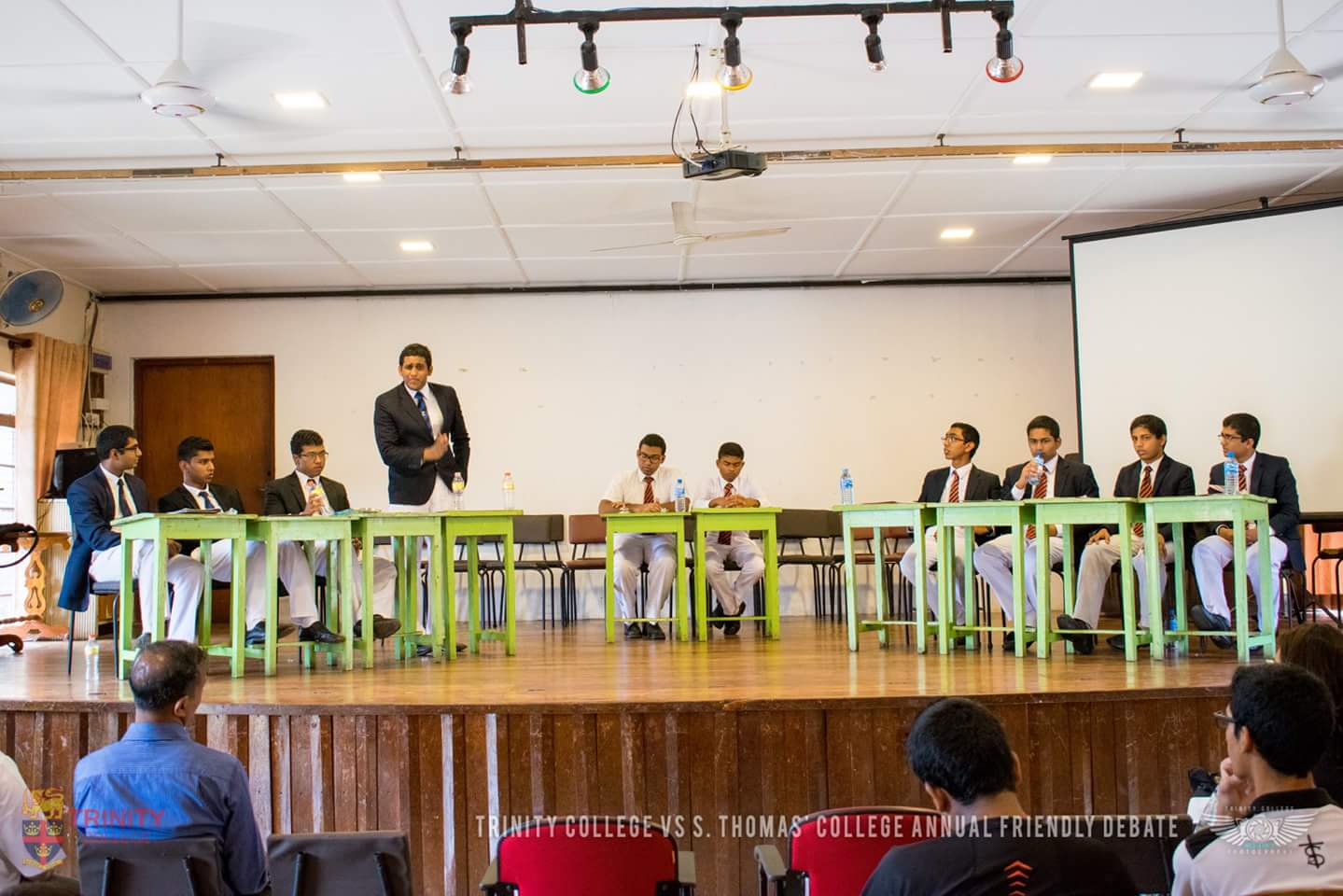 The annual Trinity – Thomian Debate took place on 7th April 2018 at the Trinity College Junior School Hall. The occasion was graced by the Sub Warden of S. Thomas’ College, Mr. A. S. Perera along with the Co-Vice Principal and the Head of Administration from Trinity. The Trinity – Thomian debate is an event that is held every year, as a part of the Trinity – Thomian Weekend. However, due to unforeseen circumstances the debate was delayed, and was held on the same day as the First XV Rugby game between the two schools.

Having the opportunity and the challenge to debate upon a timely topic, “The introduction of new technology into education is essential for Sri Lanka’s future prosperity”, it should be mentioned that both teams gave a magnificent performance to the audience present.

At 12.20pm, the members of the two teams got up on stage and shook hands before taking their places. Trinity College was represented by Lilendra Alawattegama, Shafni Wazil, Gyan Dissanaike, and Lukman Hassan while St Thomas’s was represented by Chetan Perera, Akhilendra Gunasekara, Nadhil Abeysinghe, and Dulitha Ellawala. The Thomian team proposed the motion, while the Trinity team opposed it. Known to many as  a “Friendly Debate”, it serves to strengthen the ties of brotherhood between these elite schools.

We would also like to make an honourable mention of Mr. M. I. L de Zoysa, a lecturer at the University of Peradeniya and an Old boy of Trinity, who spared time from his busy schedule to train and advise the Trinity debating team. We hope to collaborate with him in the future as well.

The Trinity College Literary Association (TCLA) would like to extend its gratitude to all those who have helped in making this debate a success, and would like to call upon all the Old Boys and well wishers of Trinity to continue their support and contribution towards the development of the TCLA. 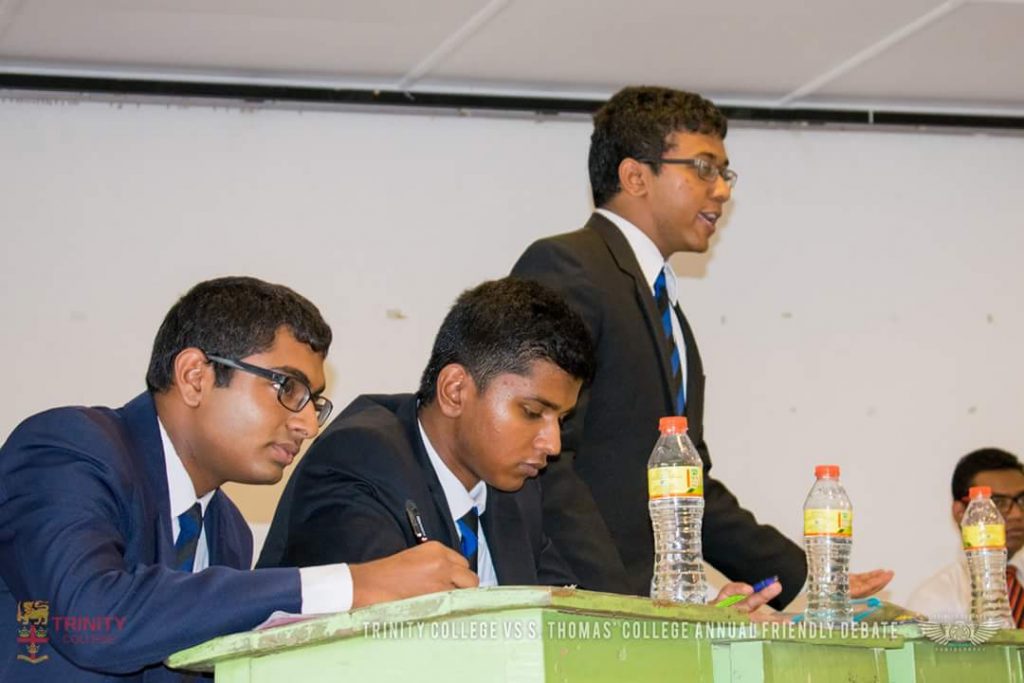 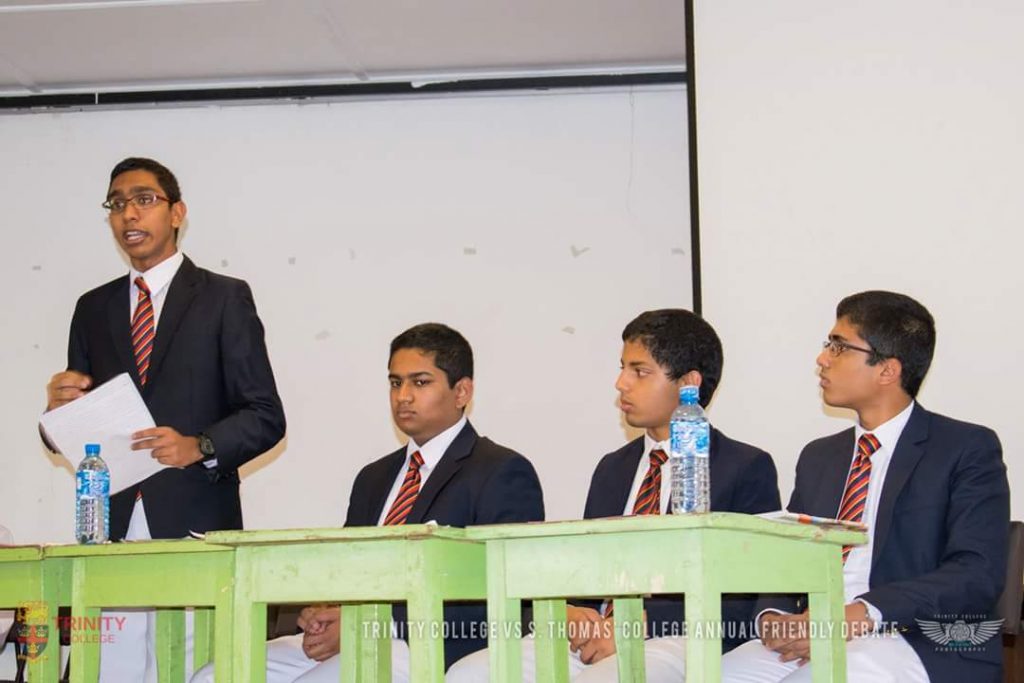 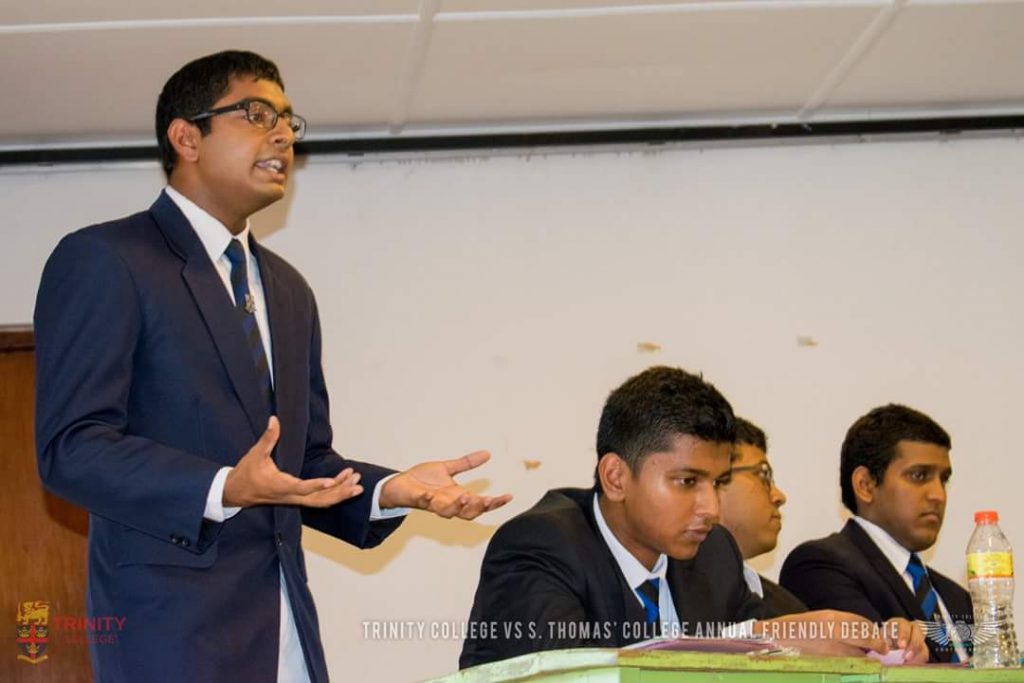 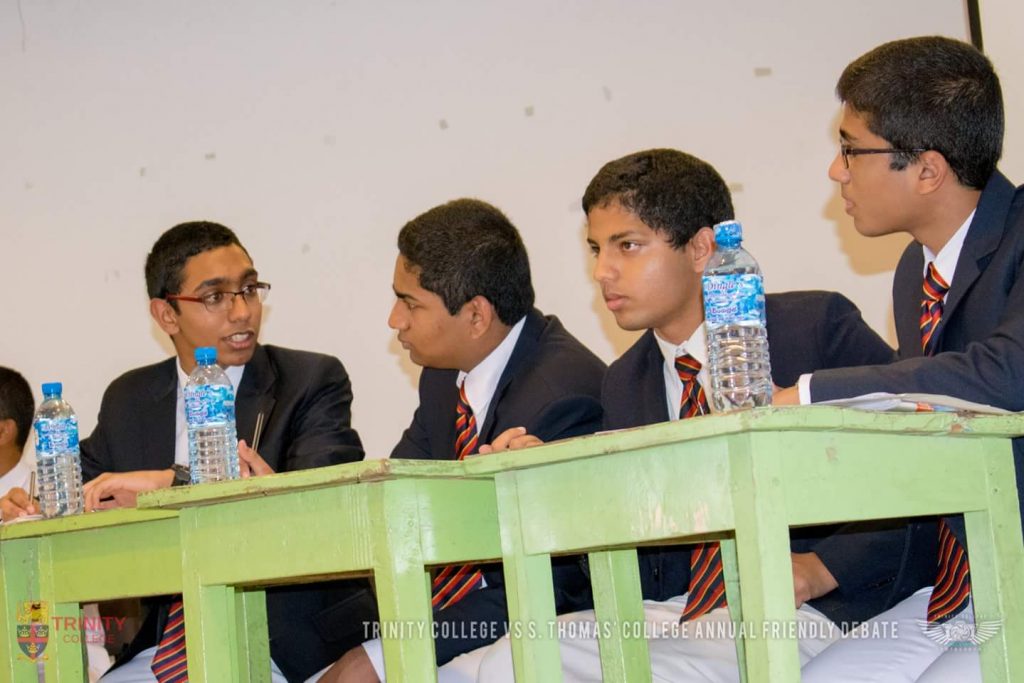 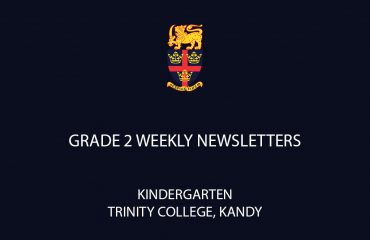 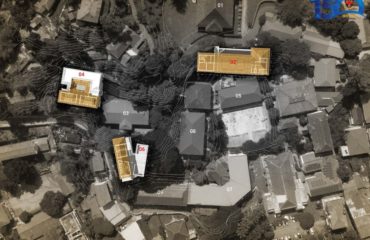 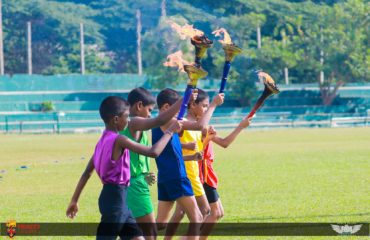