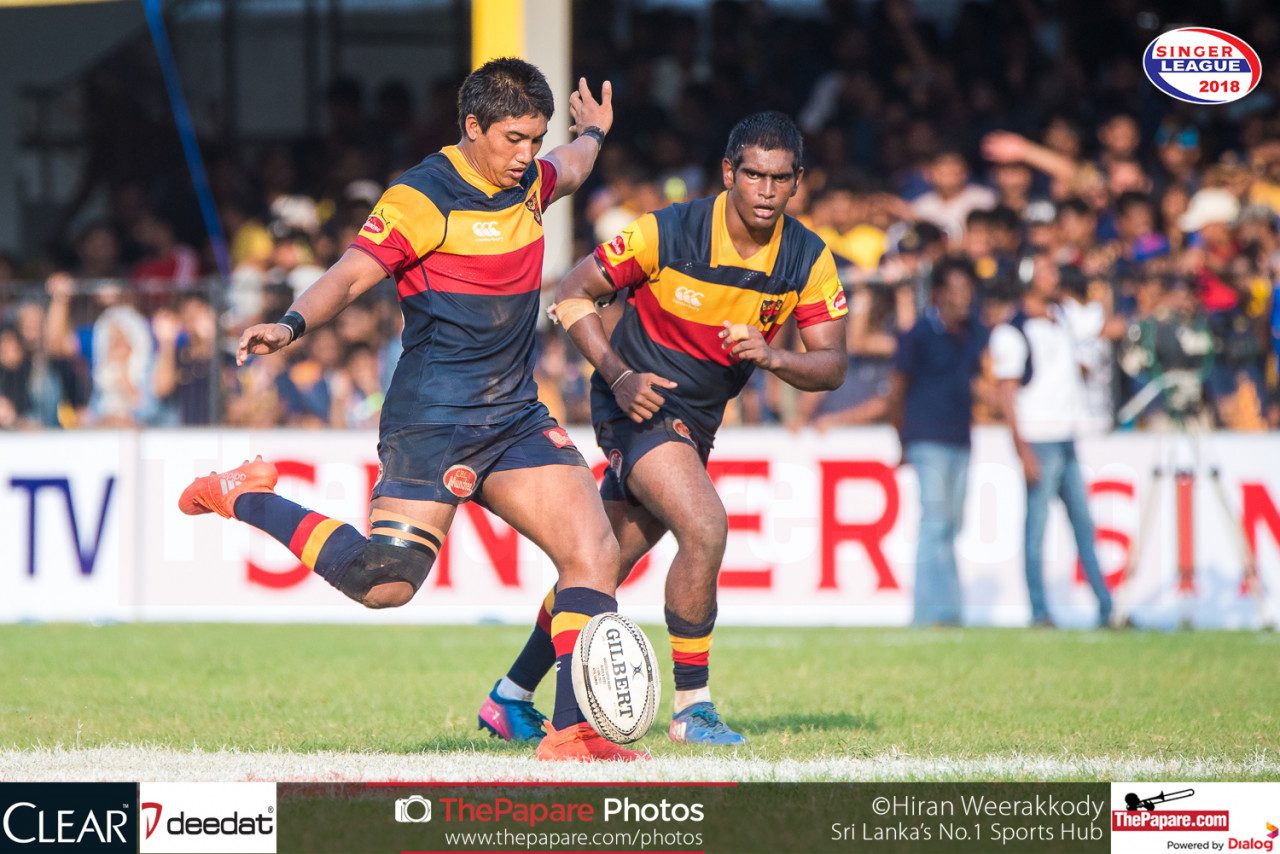 The 1st leg of the 74th annual encounter between the Trinity College Kandy and Royal College Kandy First XV teams for the Bradby Shield was held on Saturday the 21st of April at the Royal College sports complex. The match was played in front of an audience of avid rugby fans, both Royalists and Trinitians who had made the trip down to Colombo to witness the match in person.

Trinity initiated the first half, having opted to kick off from the Independence Arcade end of the pitch. While both teams began by playing at their full capacities, and both teams were awarded penalties in the first few minutes, neither team managed to convert them.

Royal College were the first to post a score on the board with a try that was not converted thanks to the Trinity side who charged it down. The Royalists were able to score two more tries, both of which were converted, before the whistle signalled the end of the first half. The score was  to 19 – 0 to the Royalists at half time.

The second half began with another try for Royal, which was not converted. The Trinitians then employed a different playing style, bringing the first points for Trinity with a try that was placed by Vishwa Ranaraja. It was then converted by the Captain Avishka Sheik, bringing the scores to 24 – 7.

The rest of the game was fought hard, but the Royalists managed to score two more tries, converting one. They were then awarded another penalty within minutes to the end of the second half, which was converted.

The final score was 39 – 7, to the advantage of Royal College.

Even though the results were not in our favour, we witnessed a great display of skill and sportsmanship, both on and off the field. We eagerly await the next leg of the Bradby Shield, and take pride in adhering to our motto. We will look to the end, and embrace whatever it brings.

The second leg to decide the winners of the Bradby Shield will be held on the 5th of May, at the Trinity College Rugby Stadium, Pallekale. 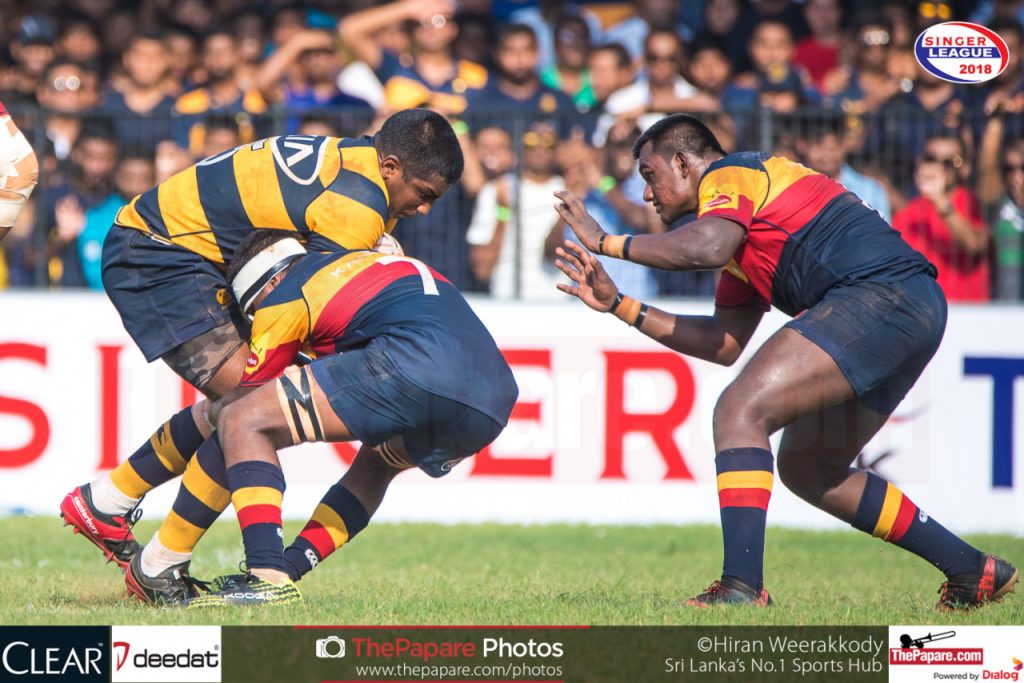 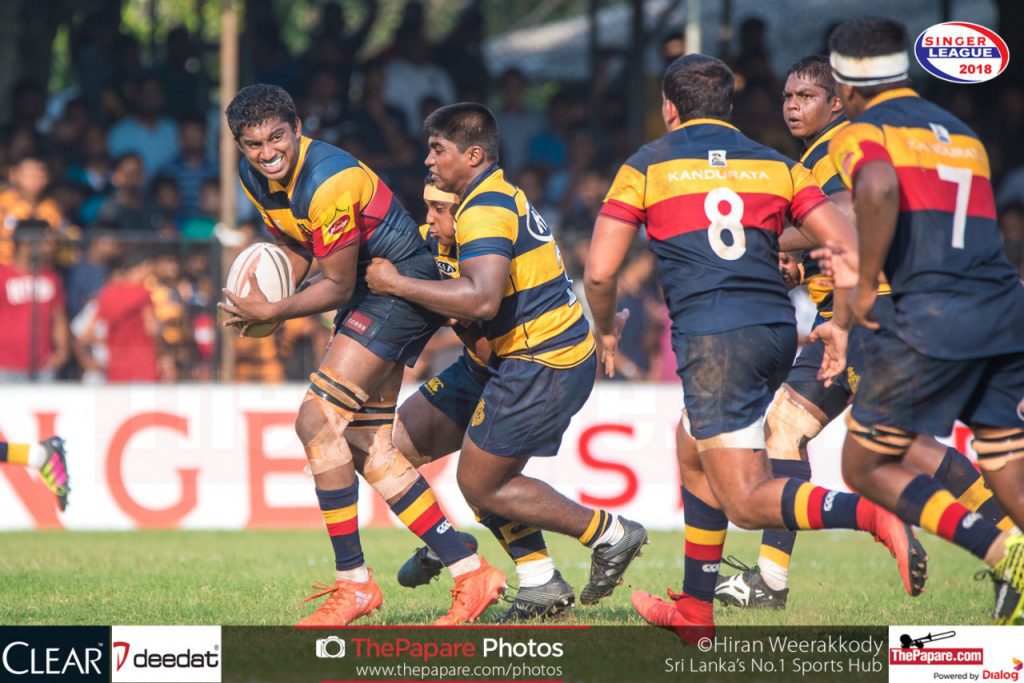 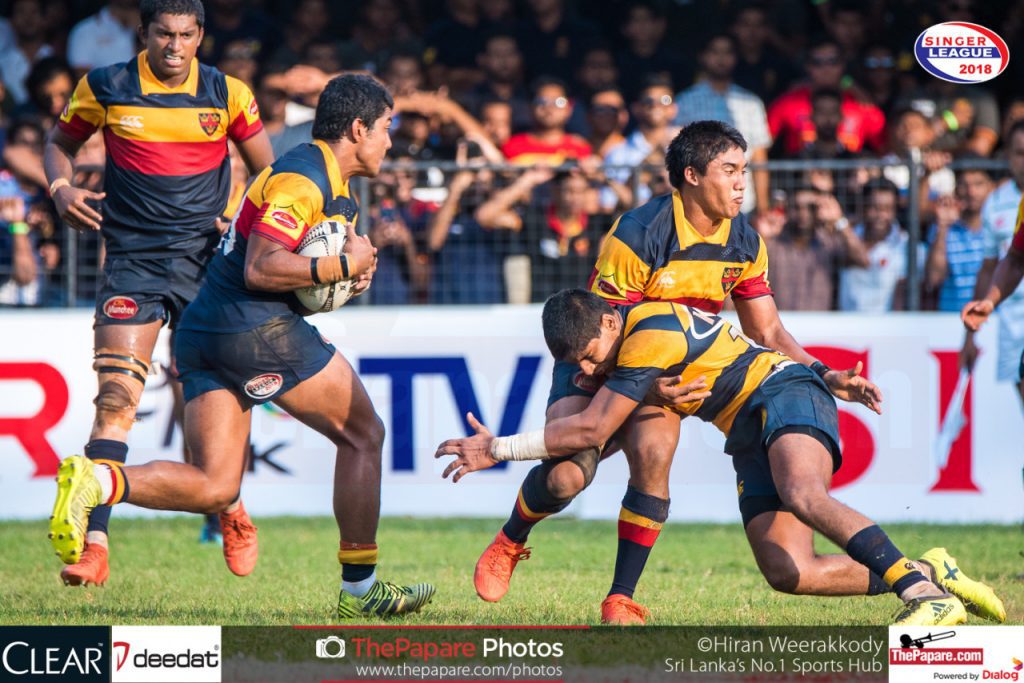 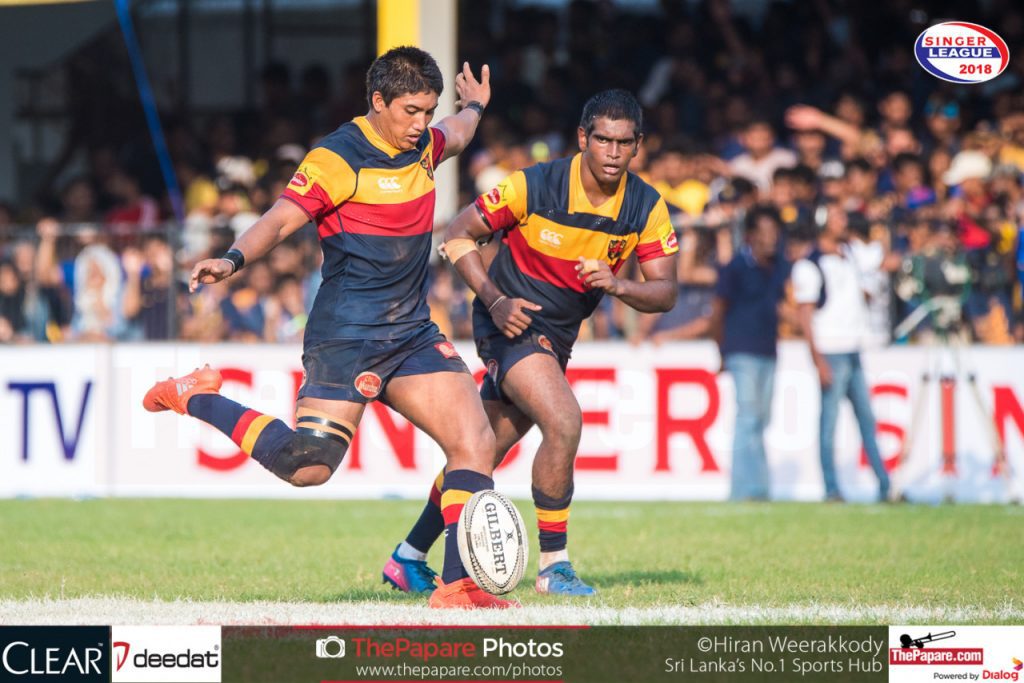 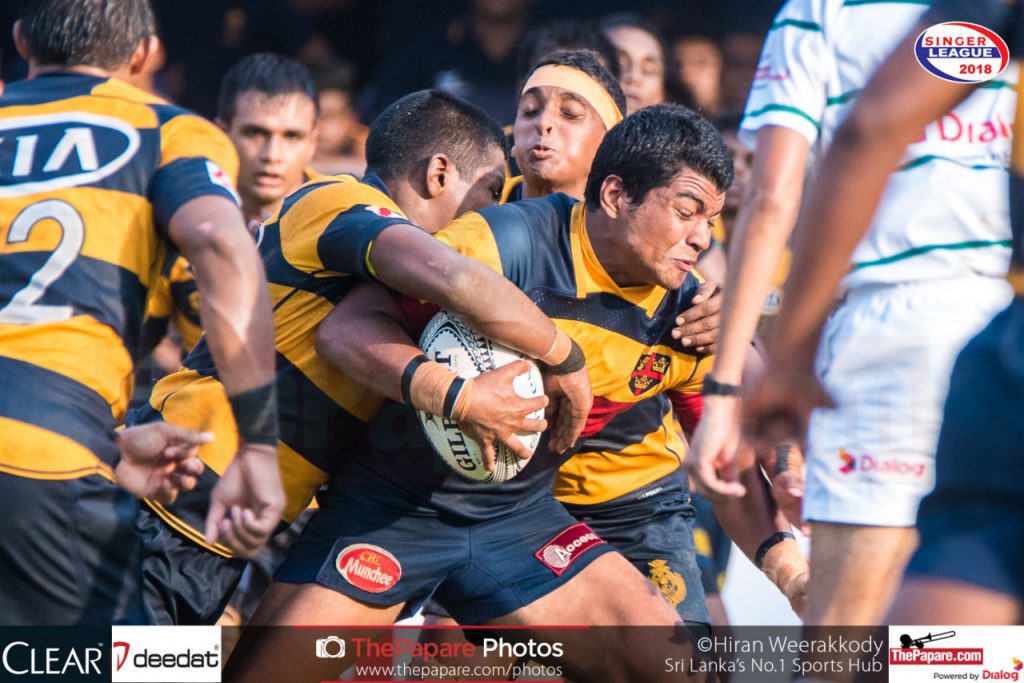 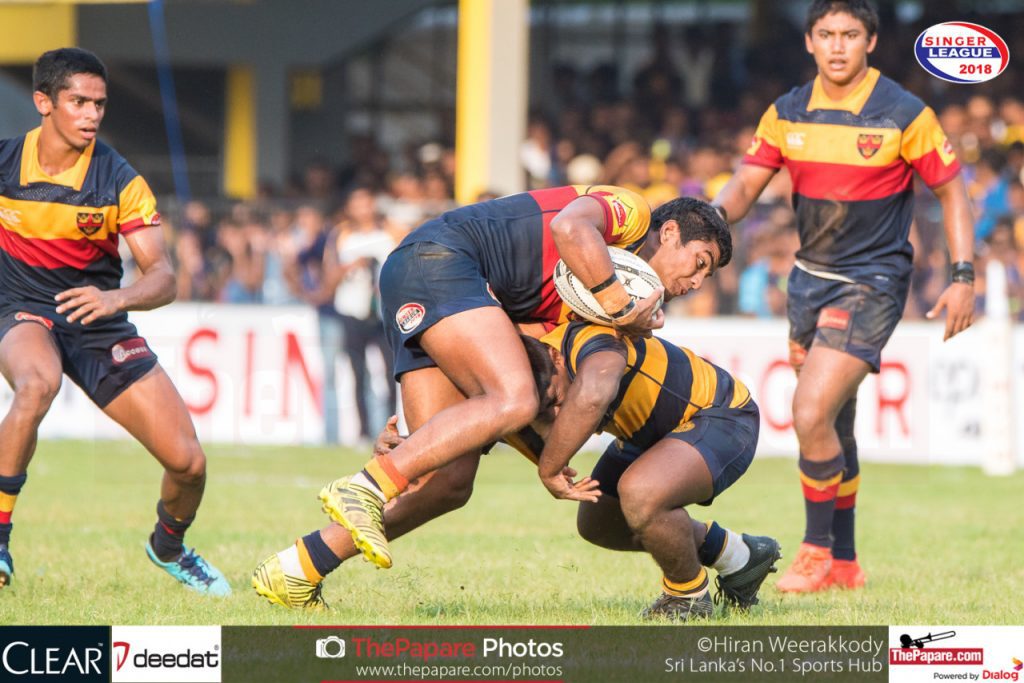 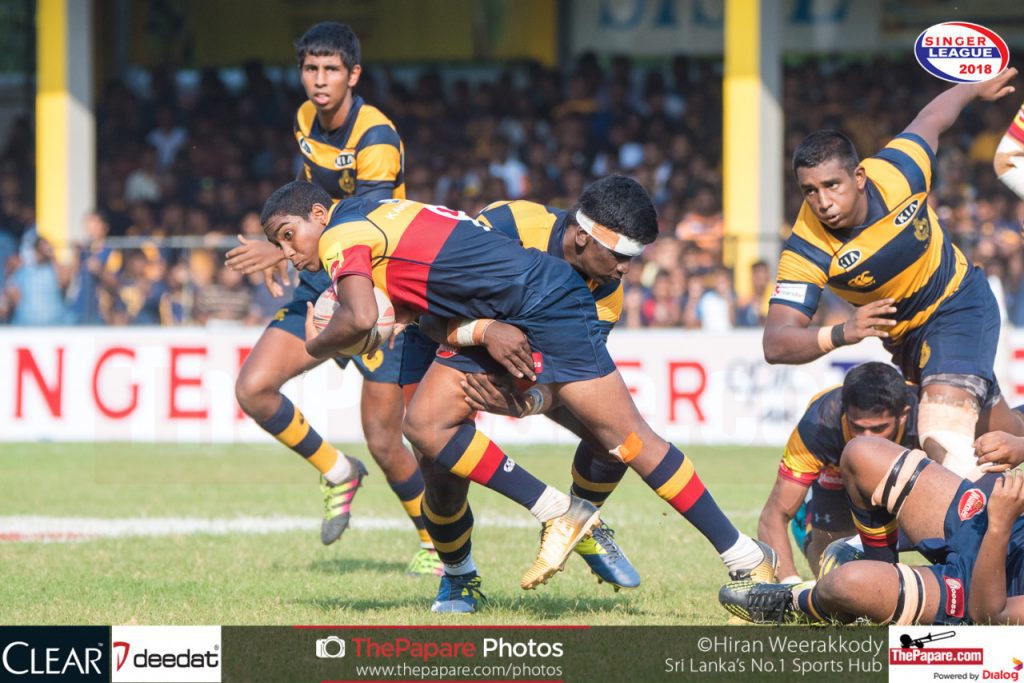 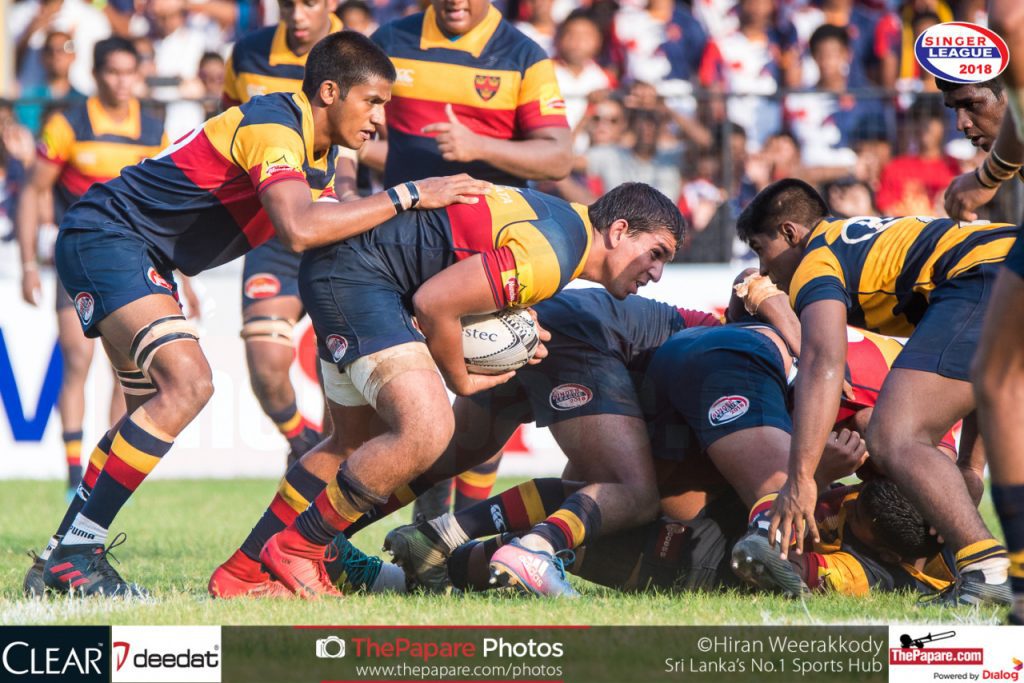 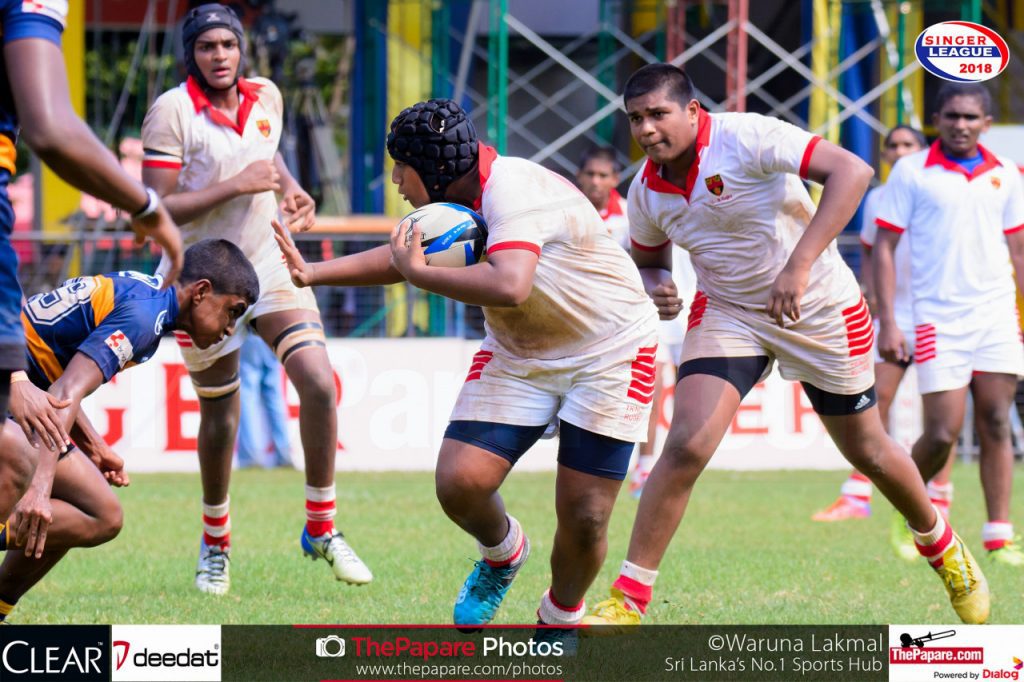 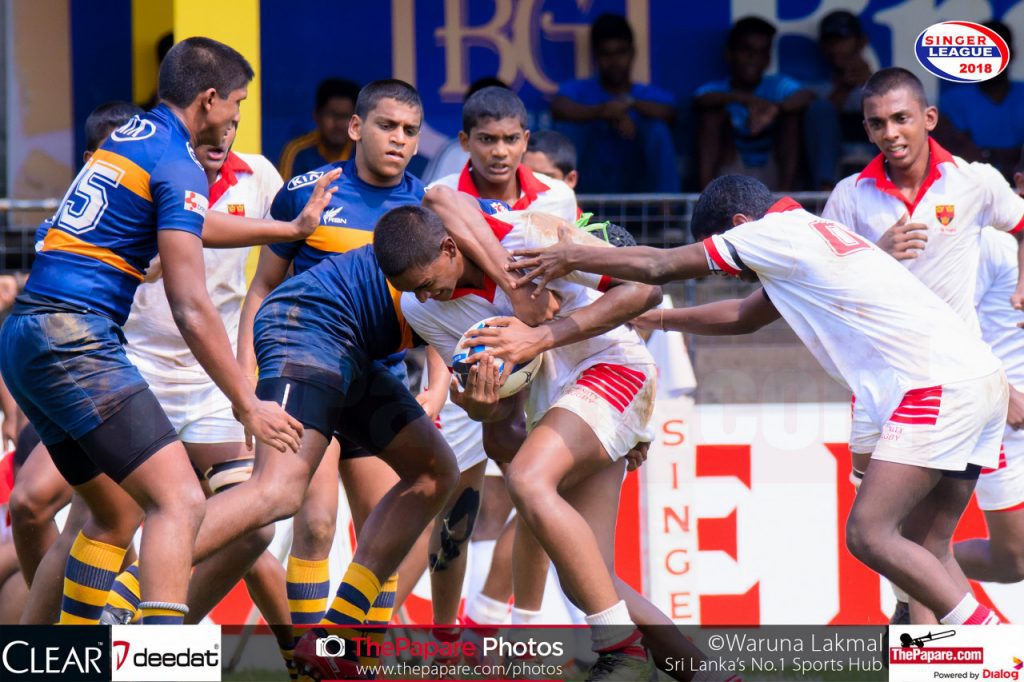 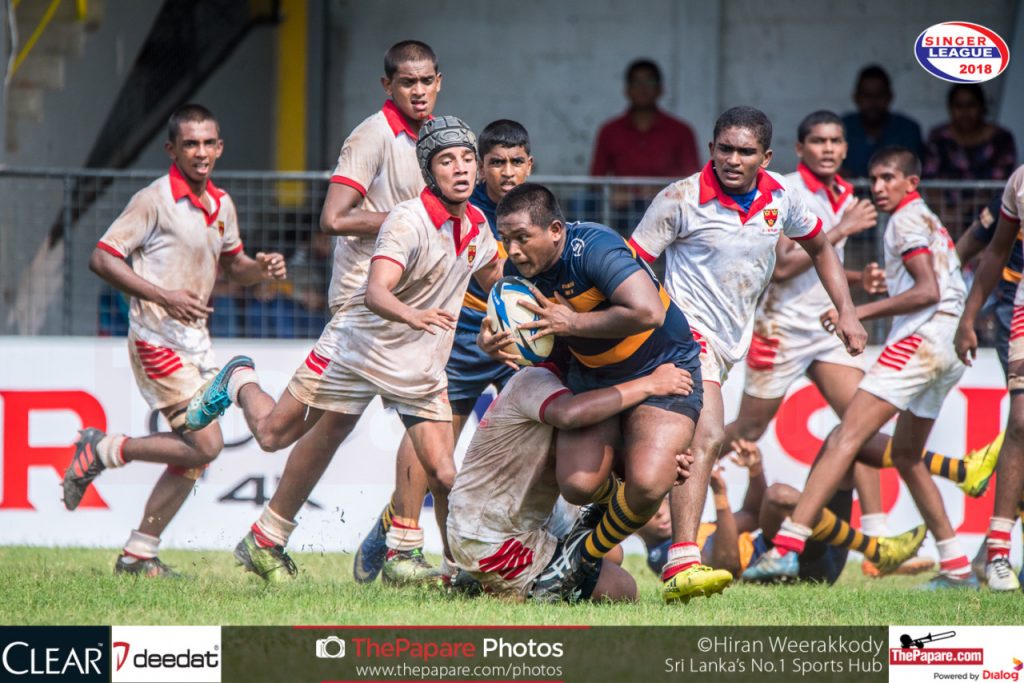 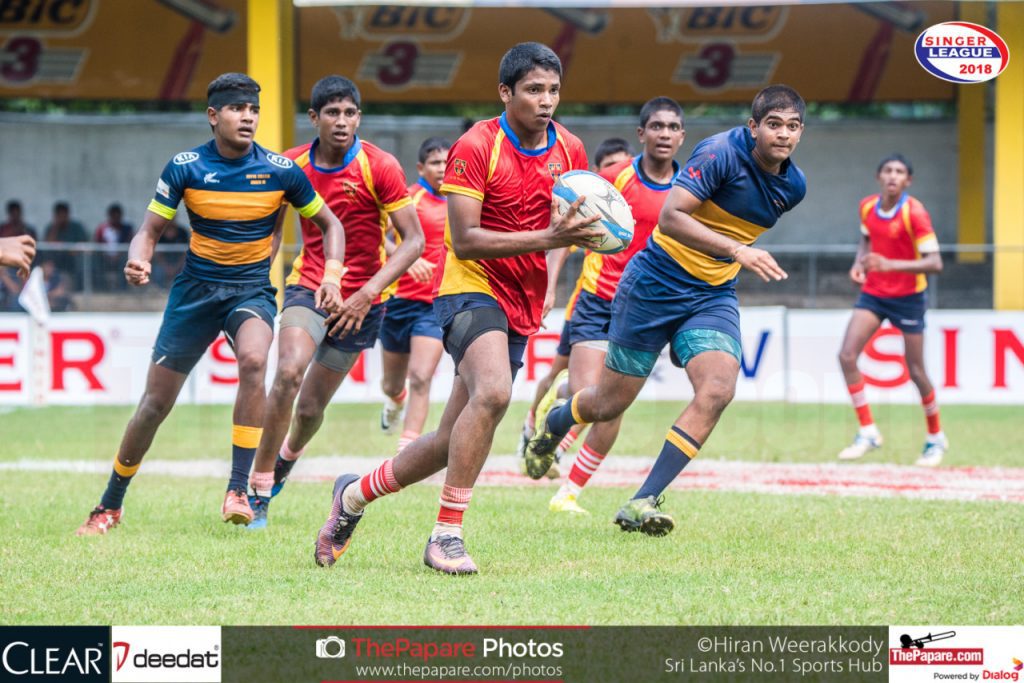 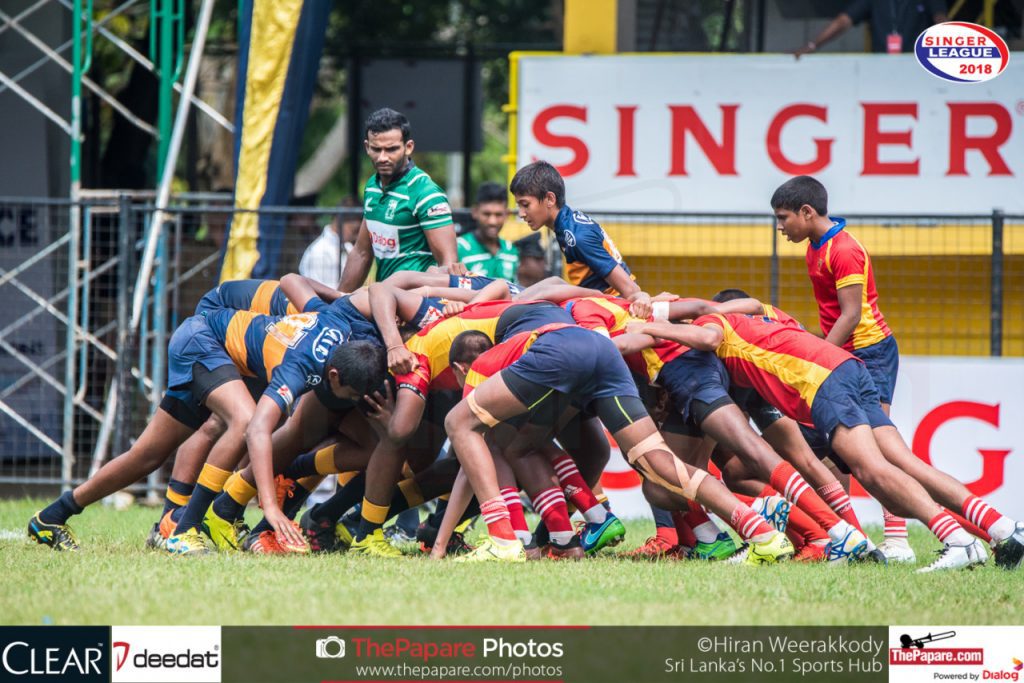 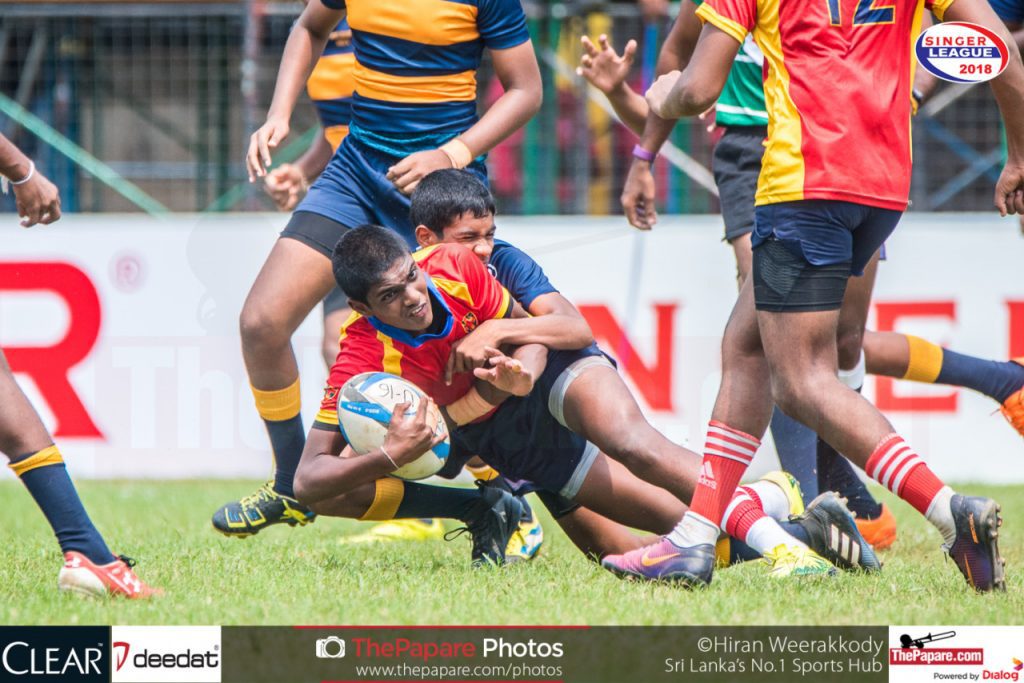 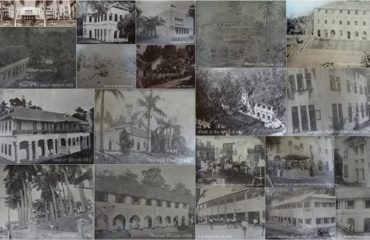 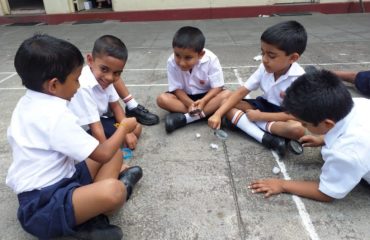 More experiments from the Kindergarten 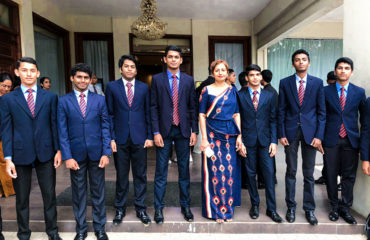