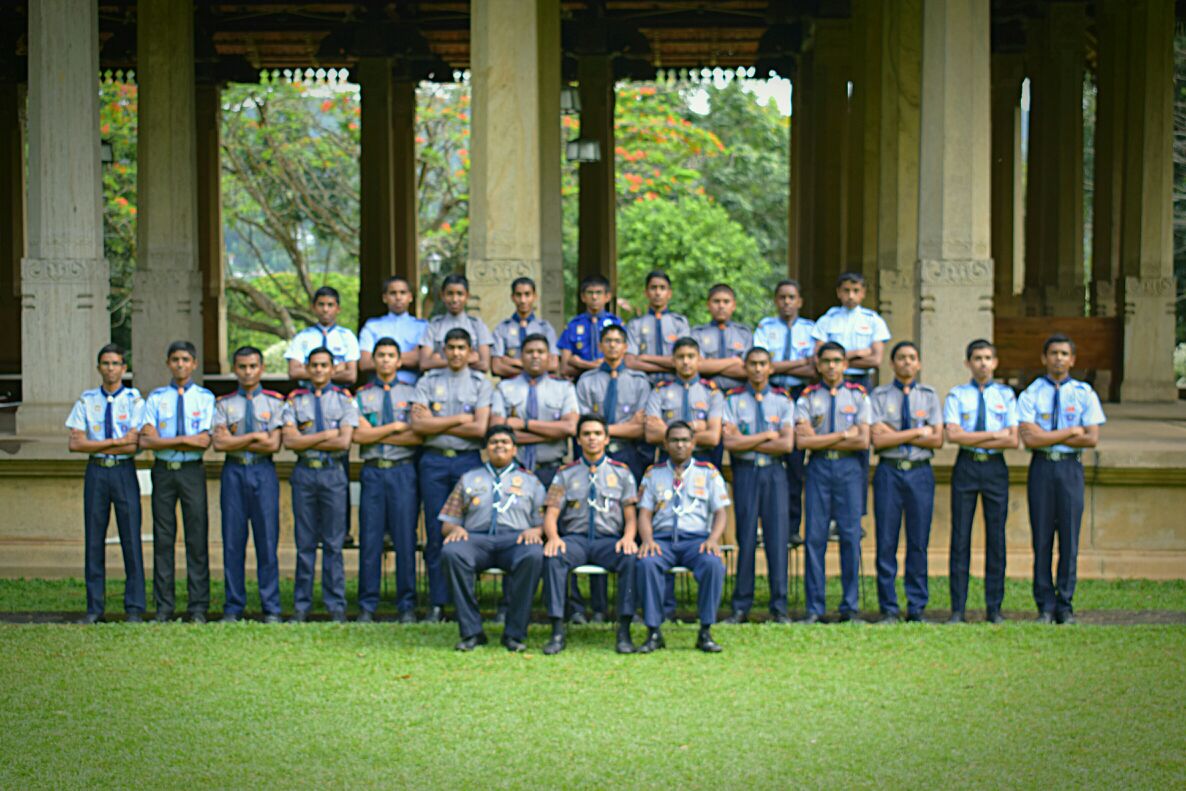 The Annual Report of the Senior Scout Troop – 2017

The appointment of the Executive Board of the Senior Scout Troop was made on the 14th February 2017 at the Trinity College Chapel in respect to the core values and the traditions of the troop since 1914.

The role played by the scouts at Trinity has always been a prominent one. We render our service in every event that is hosted by the College and also other authorities affiliated with the Educational Ministry and the Scouts’ Movement.

While performing their duties towards the school, the scouts organized events which highlighted the importance of scouting and further emphasized on the core values of the movement by establishing a strong brotherhood among the fellow scouts in the island. Following were events organized by the Senior Scout Troop in 2017.

The Senior Scouts of Trinity represented the college with flying colours in several events organized by the Sri Lanka Scouts’ Association and the Educational Ministry.

The highest rank a scout can aspire to be is the President’s Scout Award. To be awarded this, the scouts have to go through a very stringent process which includes a service period of 5 years, and where the scout has to complete all requirements of the award 3 months prior to his 18th birthday, or the scout will not be eligible to for the award. Despite these challenges the Scouts of Trinity have been successful in achieving the President’s Scout Award, indeed it is one of the very few troops in the island that has been able to do so. 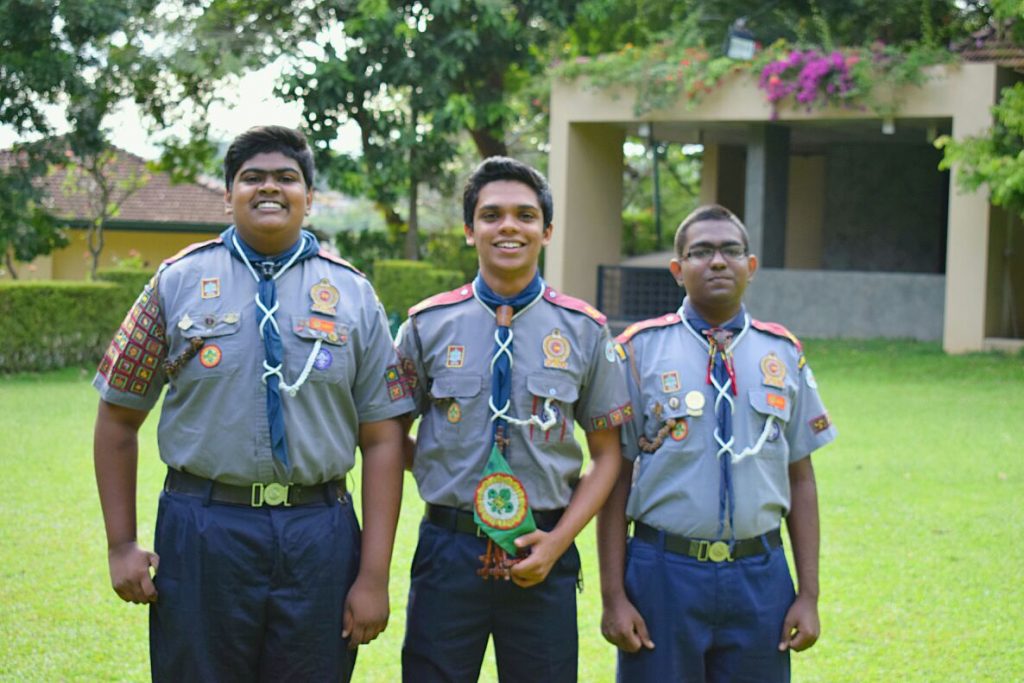 The year 2017 has been the most remarkable year in terms of exploration hikes. The Senior Scout Troop took part in 3 All Island exploration competitions and were able to secure the champions title on two occasions while they emerged runners up on the other occasion. This has been the best achievement by any troop across a calendar year.

Another significant factor to note is that Master Shihan Maharoof who anchored the team towards the above mentioned accomplishment was awarded the Best Explorer in all 3 occasions, the only Trinitian to have accomplished such an achievement in Trinity Scouting which has a legacy of over 100 years.  Further, he is the only scout to have won 3 Best Explorer titles across a specific calendar year.

The year 2017 was undoubtedly one of the most remarkable years in the history of Trinity scouting. The 17th Legion is what it is today as a result of the hard work of the eminent set of scouts who elevated the standards of Trinity scouting to an exceptional level. We hope that the scouts in years to come would take up the spirit of Trinity scouting and keep reaching higher and higher standards.

It’s time to finally bid farewell to one of the toughest yet an amazing journey. Being a full-blooded Scout of Trinity, the 17th Legion has bee 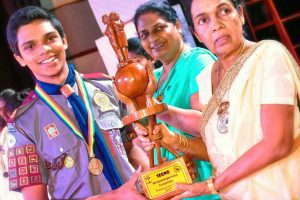 n my pillar of strength, empowering all the endeavours that I have come across at Trinity. So that I have realized no matter what ever I do in return, I shall remain in debt.

The challenges I have faced and the qualities embedded in me as a scout have always been and will continue to bring out the best out of me.

The 17th Legion shall rightfully remain immortal in my heart and the memories I have made here will be cherished with a hidden drop of tear and a sense of nostalgia.

Possessing a bond that’s beyond brotherhood and a culture of its own, the legacy shall live long. 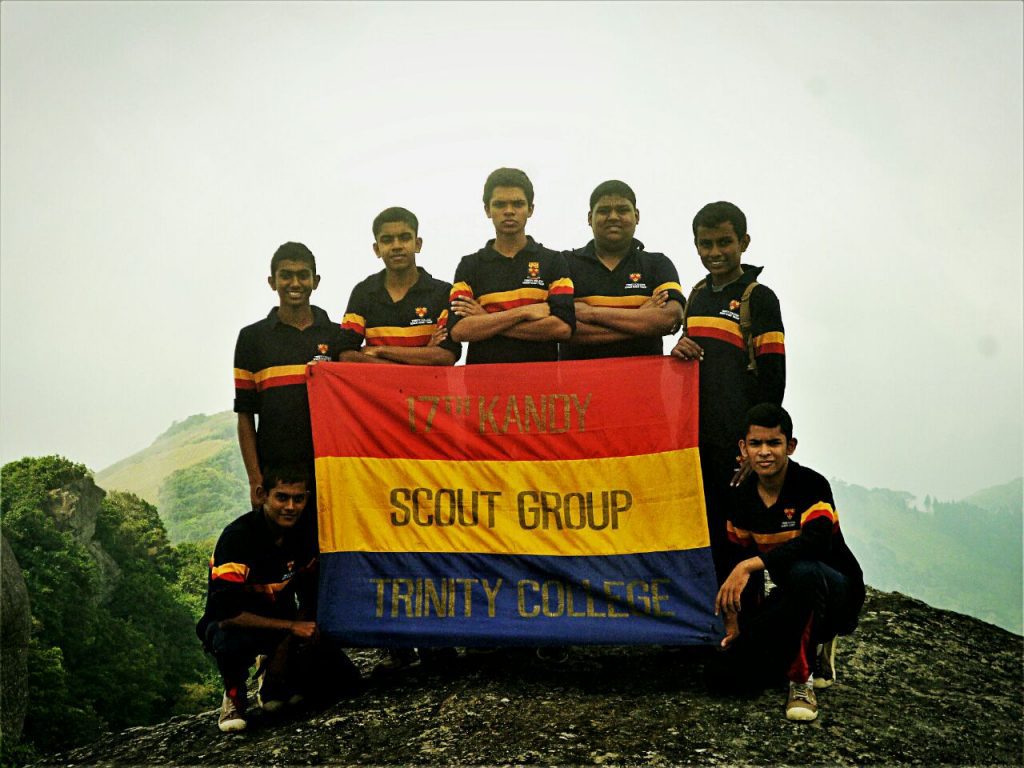 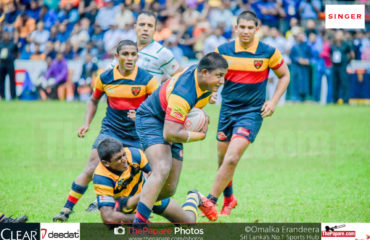 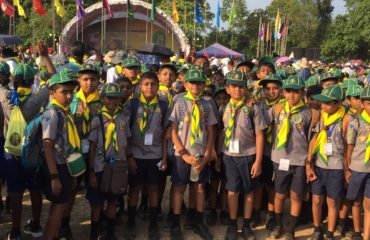 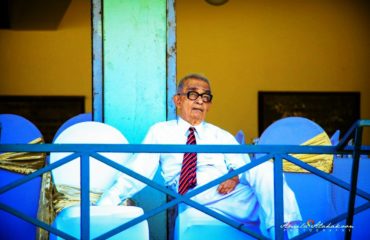 An Interview with Mr Lionel Perera