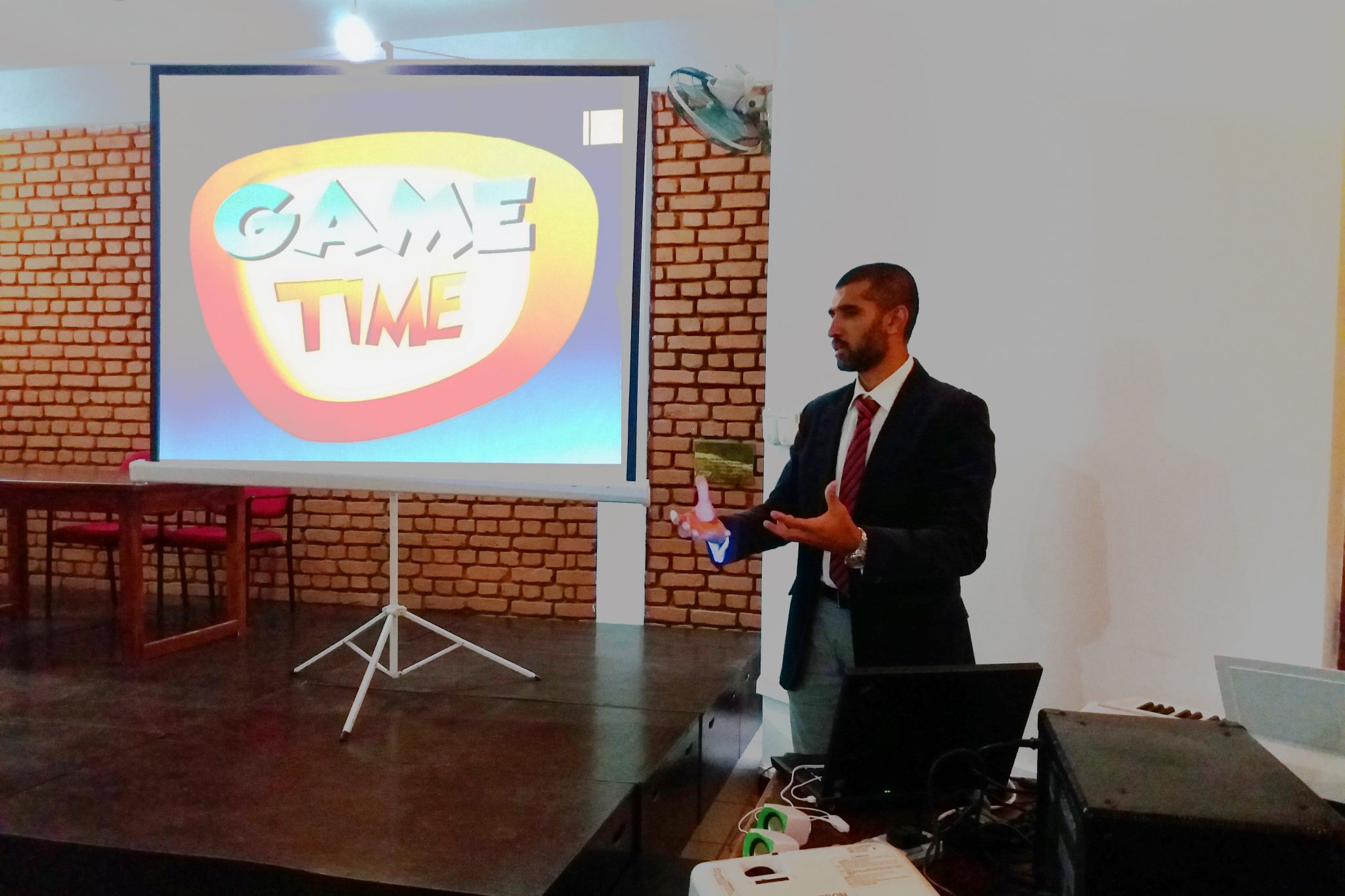 The Library Council of Trinity College Kandy organized a public speaking workshop, on the 24th of May in the Lakshman Kadirgamar Auditorium. The workshop was conducted by Mr. Farweez Imamudeen, an eminent old boy who is a member of Toastmasters International.

Mr. Imamudeen left Trinity College in the year 2000 as a Rugby coloursman. He was also a member of the Trinity College Literary Association and was a passionate public speaker during his school days. The workshop was the third in a series of programmes organized by the Chief Curator, Master Kavan Ranaraja.

The workshop started off with an introduction of Mr. Imamudeen by Master Chamal Abeytunga. Mr. Imamudeen then conducted the workshop with activity based lessons and interactive sessions. There were also many games and other activities so that students were enthusiastic and alert throughout the workshop. He also gave the students some tips for good public speaking, which included advice on body posture, movement and other technical aspects of public speaking such as the “CAN” method of planning speeches. Students were also given an opportunity to exhibit their talents in public speaking. Mr. Imamudeen introduced the types of audiences as well, and motivated students to be fearless on stage.

The programme was a great success and there was some very impressive feedback from the students and teachers, as well as from Mr. Imamudeen himself. We hope to repeat such success in future workshops.

The event was attended by the Principal of Trinity College Kandy, Mr.Andrew Fowler Watt, the Co-Vice Principal Mr. Ananda Marasinghe, along with a staff members.

Reviewed by the Library Council 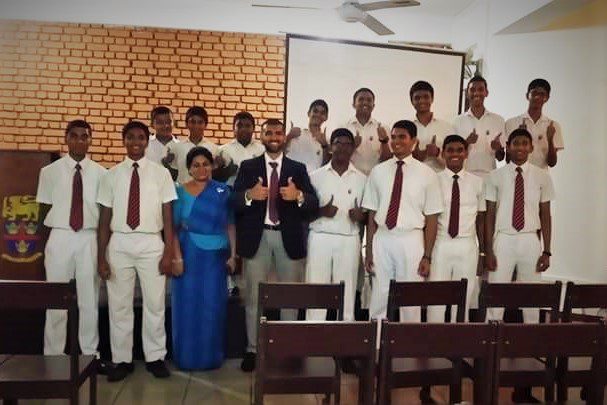 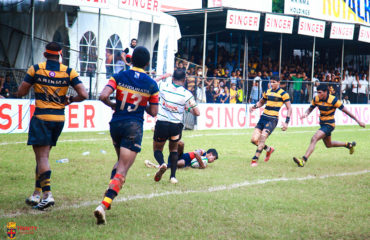