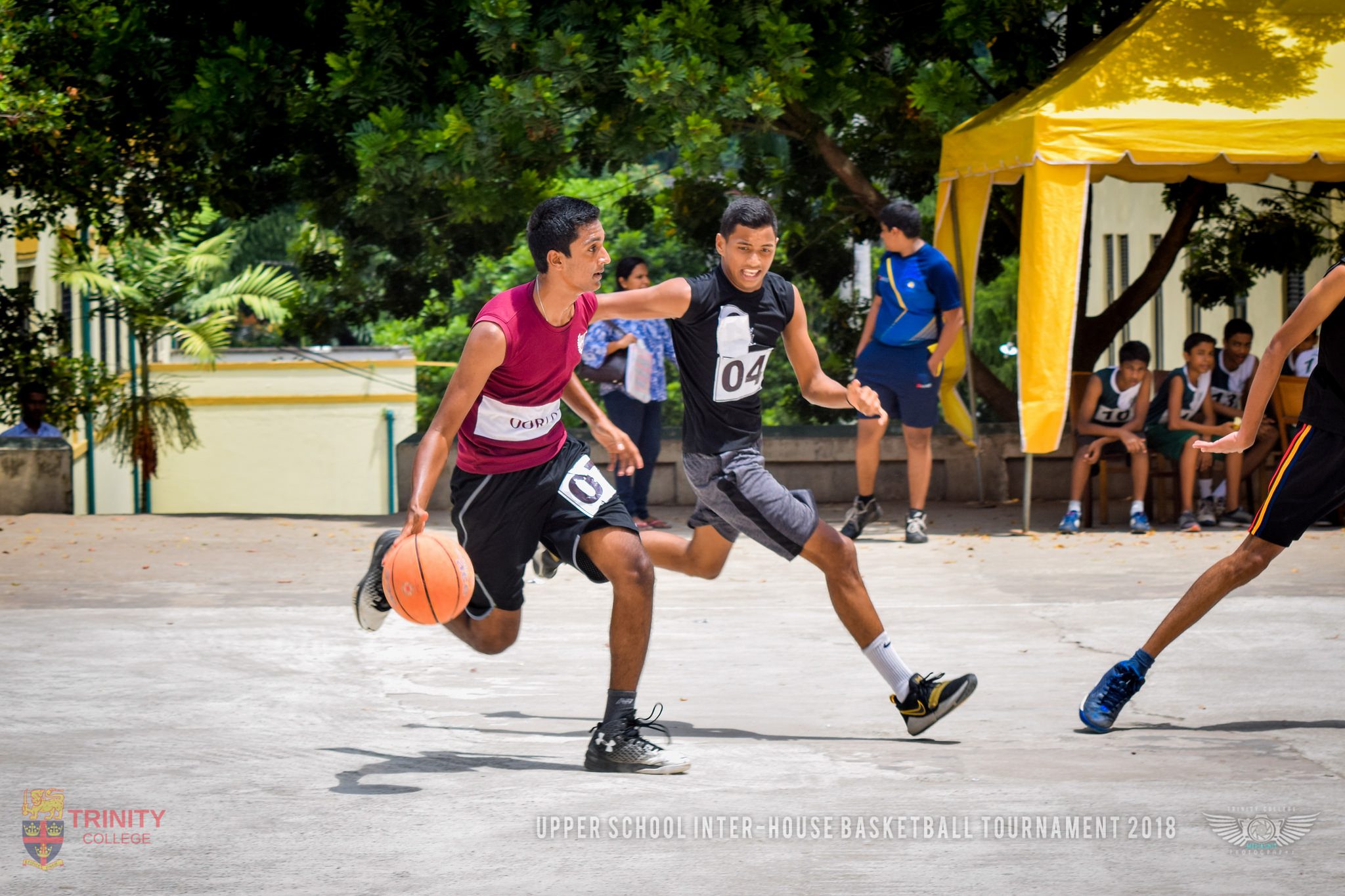 The junior segment of the competition commenced on the 25th of June at the College Basketball Court. The elimination round began with matches from both U13 and U15 categories.

On day 2, Squealery dominated the U13 category beating all their contestants. Sahayam emerged undefeated in the U15 set, thus leading to victories of both houses in their respective age groups.

This left Saunders and Gibson fighting for second place in both categories. Saunders beat Gibson in both U13 and U15 to establish a second place victory. The fourth place matches were held between Sahayam and Pilcher, U13 and Squealery and Pilcher, U15. The U13 fourth place came to Pilcher after a challenging match. However in the U15 set, Squealery thrashed Pilcher to easily win the 4th place title.

The games began early on with the U17 category matches. Oorloff and CBH were pushed to the losing side as Lemuel and Oorloff surged forward. Garrett being the recipient of the by-point lost their first match to Lemuel. The U19 teams performed exceptionally well from the start. Lemuel and CBH seemed unstoppable after their thrilling wins in the first stage.

The U17 and U19 battles kept on intensifying as every match became vital. The pressure built on as the excitement blazed the minds of the players as well as the keen spectators. Both Lemuel and Gibson in the U17 category had qualified for the finals.

CBH and Oorloff fought for the finals spot against Lemuel. CBH grabbed victory after a desperate extra quarter. Garrett took on Lemuel in the U17 Final. Lemuel took an early lead and though Garrett fought back to minimize the lead they couldn’t surpass the required score. At the end of the 4th Quarter, Lemuel were crowned the U17 champions.

The three day tournament met its conclusion with the crowning of the U19 champions. The tournament marked the talent of the remarkable players who are or will be someday wearing the school jersey. The main objective of the Inter-House matches were to reveal the talents of the young players by giving them a chance to represent their Houses. Awards, both individual and team were handed out to the exceptional players for their skills. 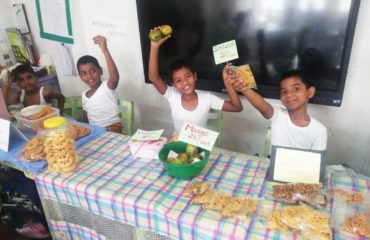 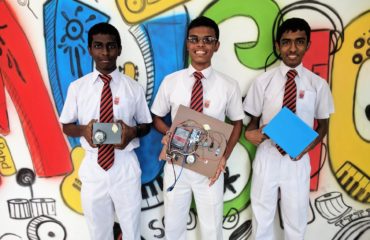