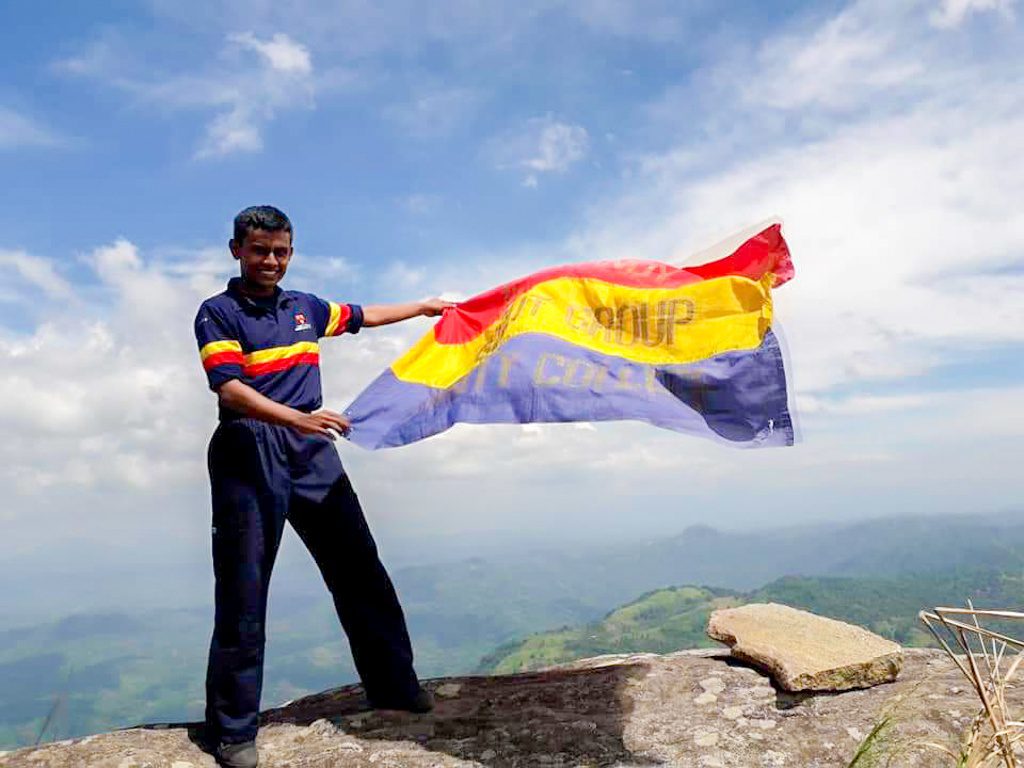 The 17th Kandy Scout Troop took part in their first joint hike after an interval of two years – it was in 2017 and to Knuckles that the Junior and Senior troops had hiked together. The trek was organized by Mr A.P. Navarathne and the senior members of the troop. The senior scouts along with a batch of junior scouts participated in the one day climb, a group of rovers also took part.

Located at the borders of the Sabaragamuwa and Central provinces, the Alagalla mountain range was a steep yet short trail of around 2 km. Its summit of 1140m (3740 ft) was a suitable ascent for all parties. The hikers were led by former Troop Leader and Scout Master, Mr Ravindra Tammita with the support of Mr Navaratne and Ms Anuththara Bandara.

The team of around 40 scouts reached the peak in about four hours, with a few lectures on first aid, hiking and mapping having taken place. The most challenging section came at the end, where there was a steep boulder leading to the summit. The view from the top was breathtaking, with a view of many surrounding mountains such as Bible Rock, Devanagala, Ambuluwawa, Dolosbage, Knuckles and Hanthana mountain ranges. The experience was invaluable and memorable to all the participants; especially the juniors.

The joint hike was the first event of 2019 of the troop but sadly among the last for the 2018 senior members, who’ll be leaving at the end of this term. Their tenure marked yet another eventful and productive year for Trinity scouting. 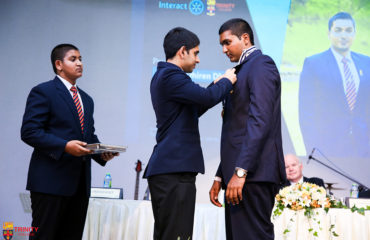 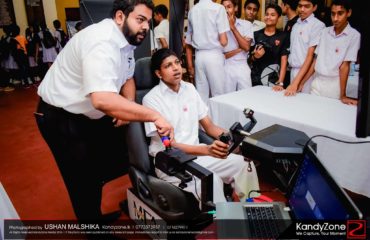