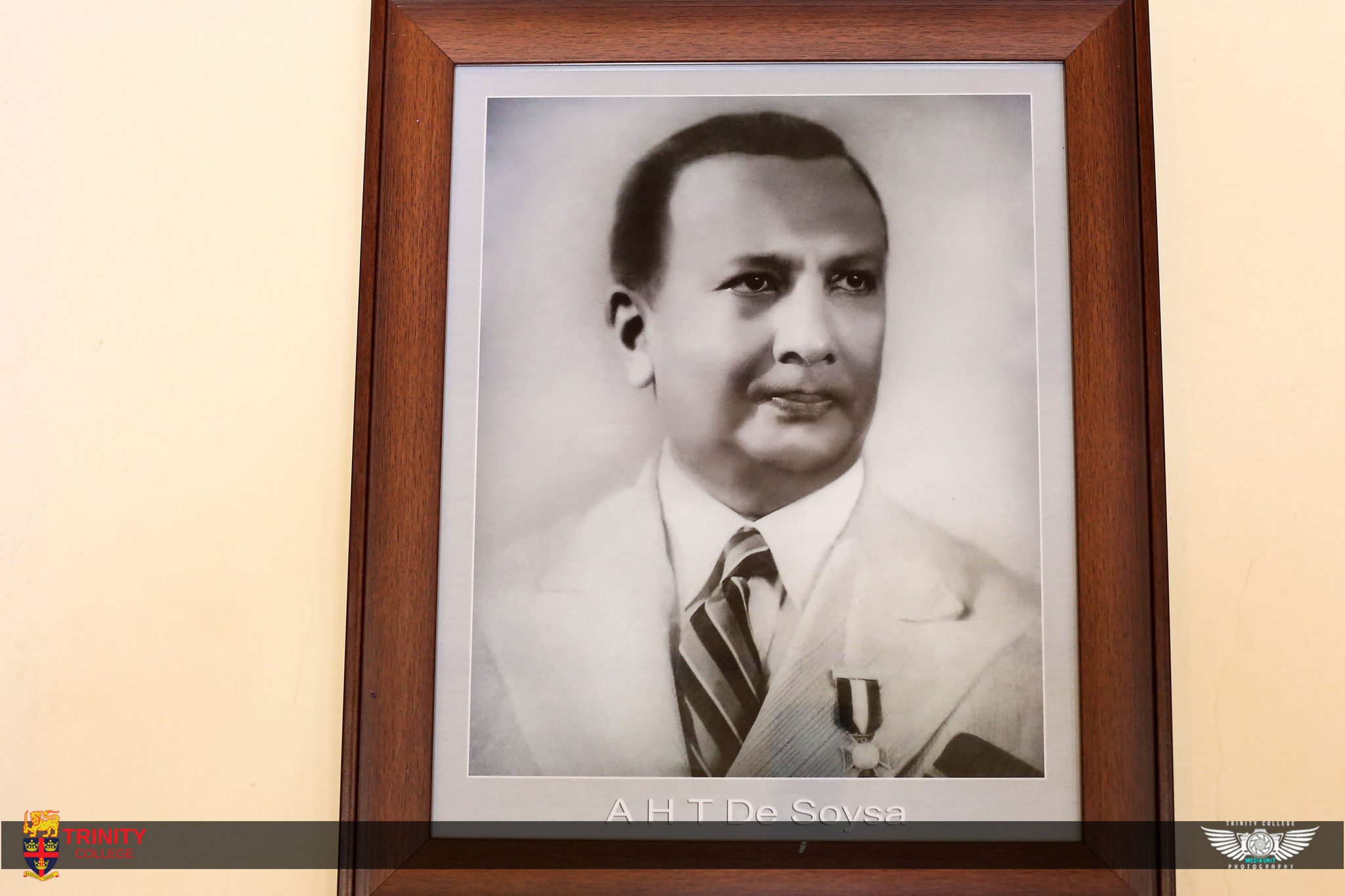 Albert Hildebrand Theodore De Soysa, or simply A. H. T. De Soysa is a man who many consider to be Trinity College’s greatest benefactor. The son of Solomon Peter De Soysa and Dora Caroline Weerasuriya, he was a renowned planter, entrepreneur and philanthropist. Born on the 14th of March, 1889, he attended Trinity College from 1901 to 1905.

During his lifetime he was famous for being an extremely successful planter, owning several estates and tea factories in then Ceylon.

Mr A. H. T. De Soysa was also responsible for several large scale building projects around the island, most notably the Moratuwa De Soysa Park stadium, as well as contributions to the Inigiriya Hospital, Gamini Central College and Christ Church, Inigiriya. He was also a recipient of an award from the Salvation Army.

However, it was his generosity with regards to Trinity that quite literally set his name in stone. Mr De Soysa presented the College main hall and the Fraser Memorial block to the school, and was a prime benefactor of the Chapel fund. His name adorns the lobby of both the hall and the Fraser block. 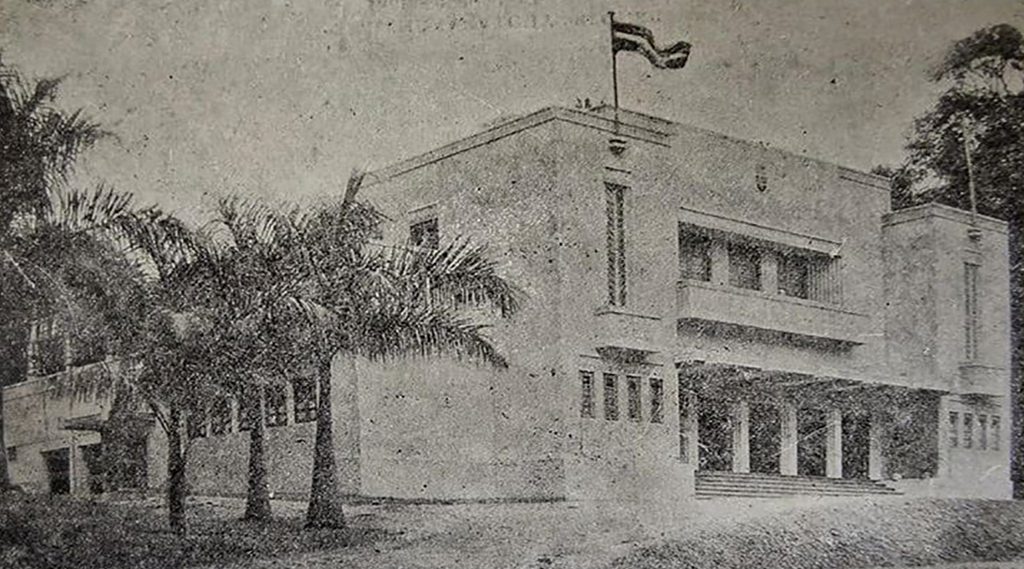 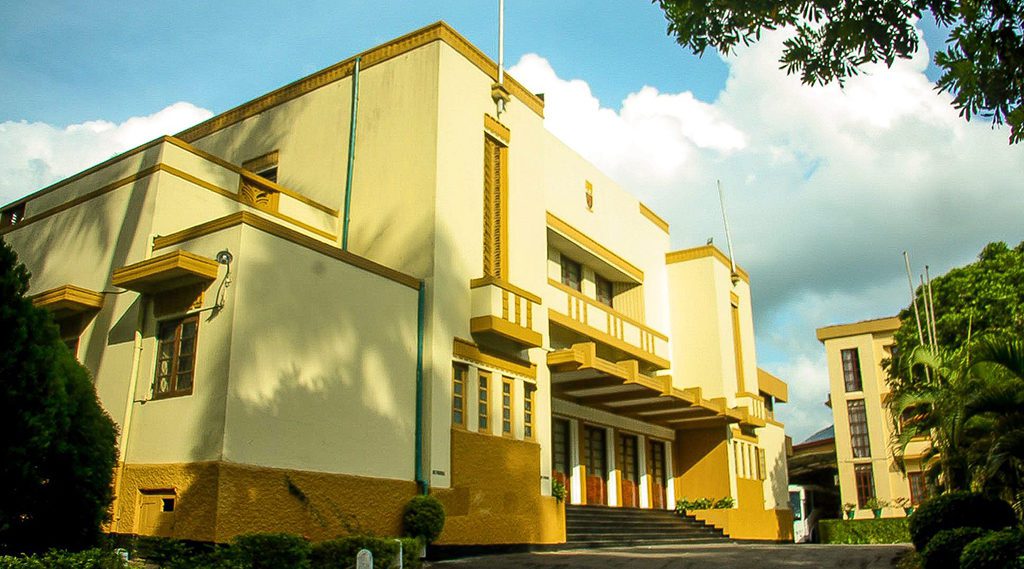 Mr De Soysa’s contribution was celebrated as a part of the recent official commencement of the Trinity150 construction projects, with his portrait unveiled in the main hall, above the existing plaque acknowledging his contribution.  The portrait was presented by his great-grand nephew, Mr D. De Soysa.

So, 14th of March 2019 marks the commencement of the largest phase of construction in Trinity’s recent history, the 130th birth anniversary of Mr De Soysa, as well as the being the 80th year since the foundation stone for the college hall was laid.  It is another example of how Trinity continues to look to the future while respecting and celebrating it’s history. 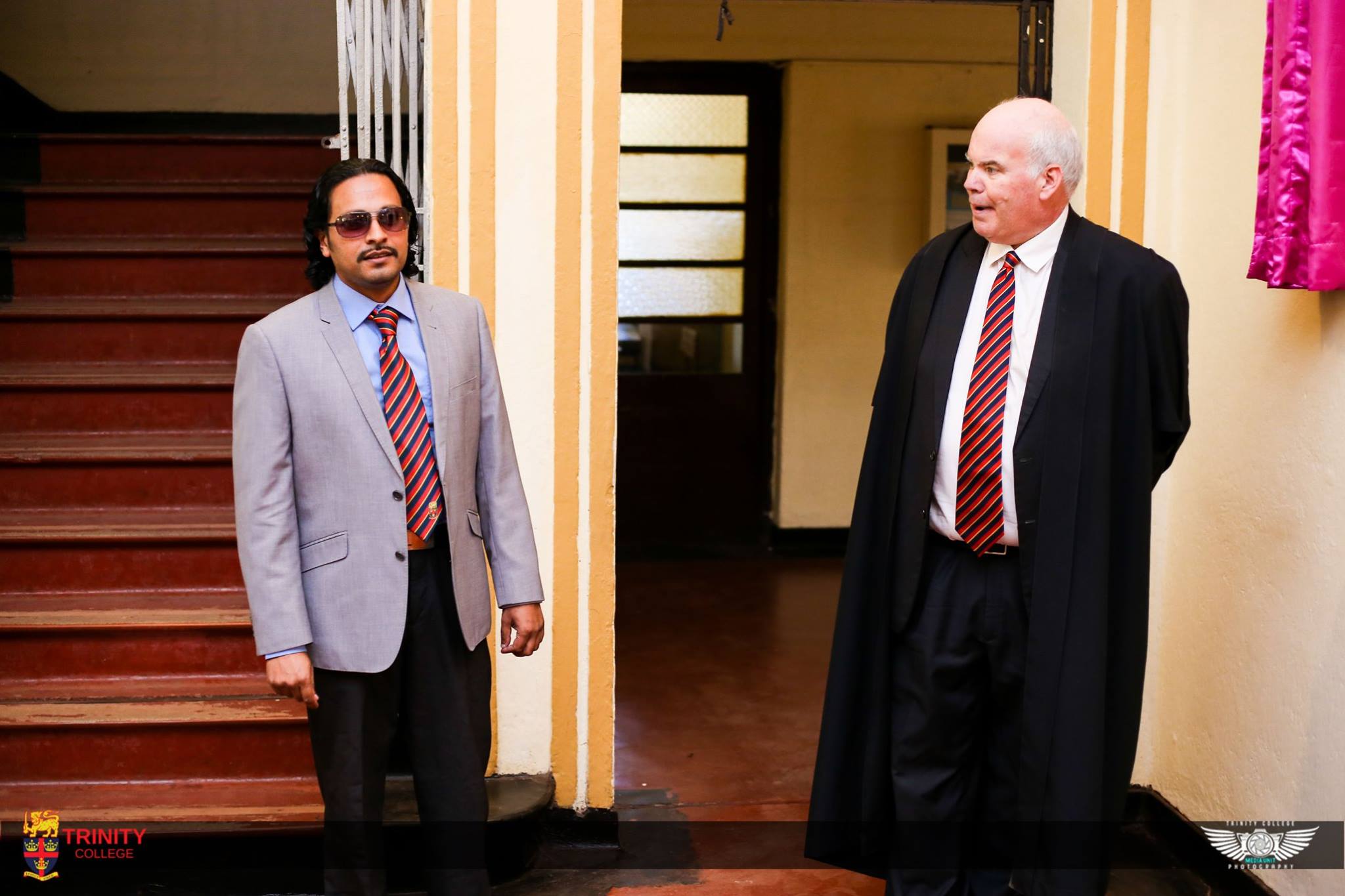 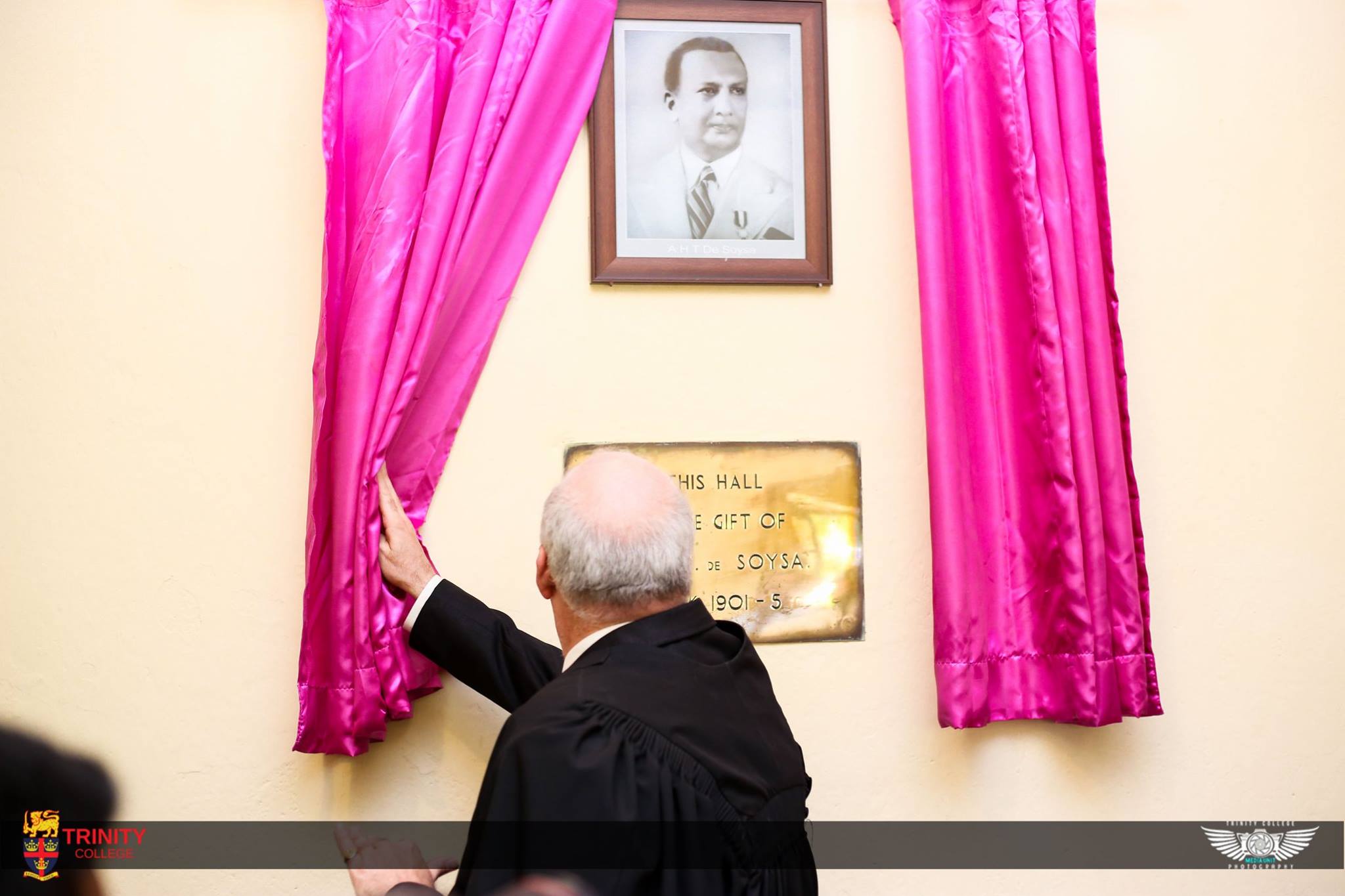 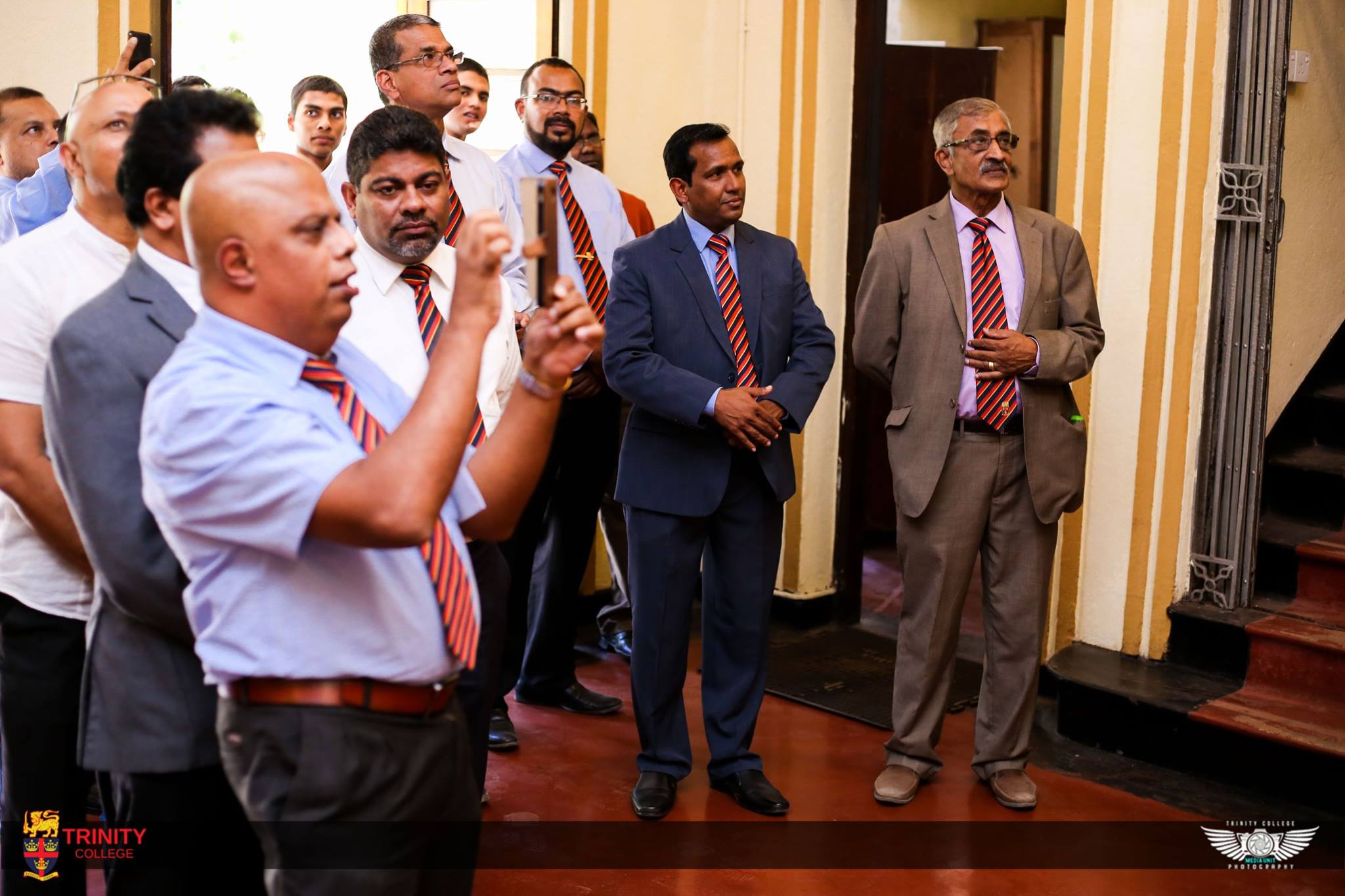 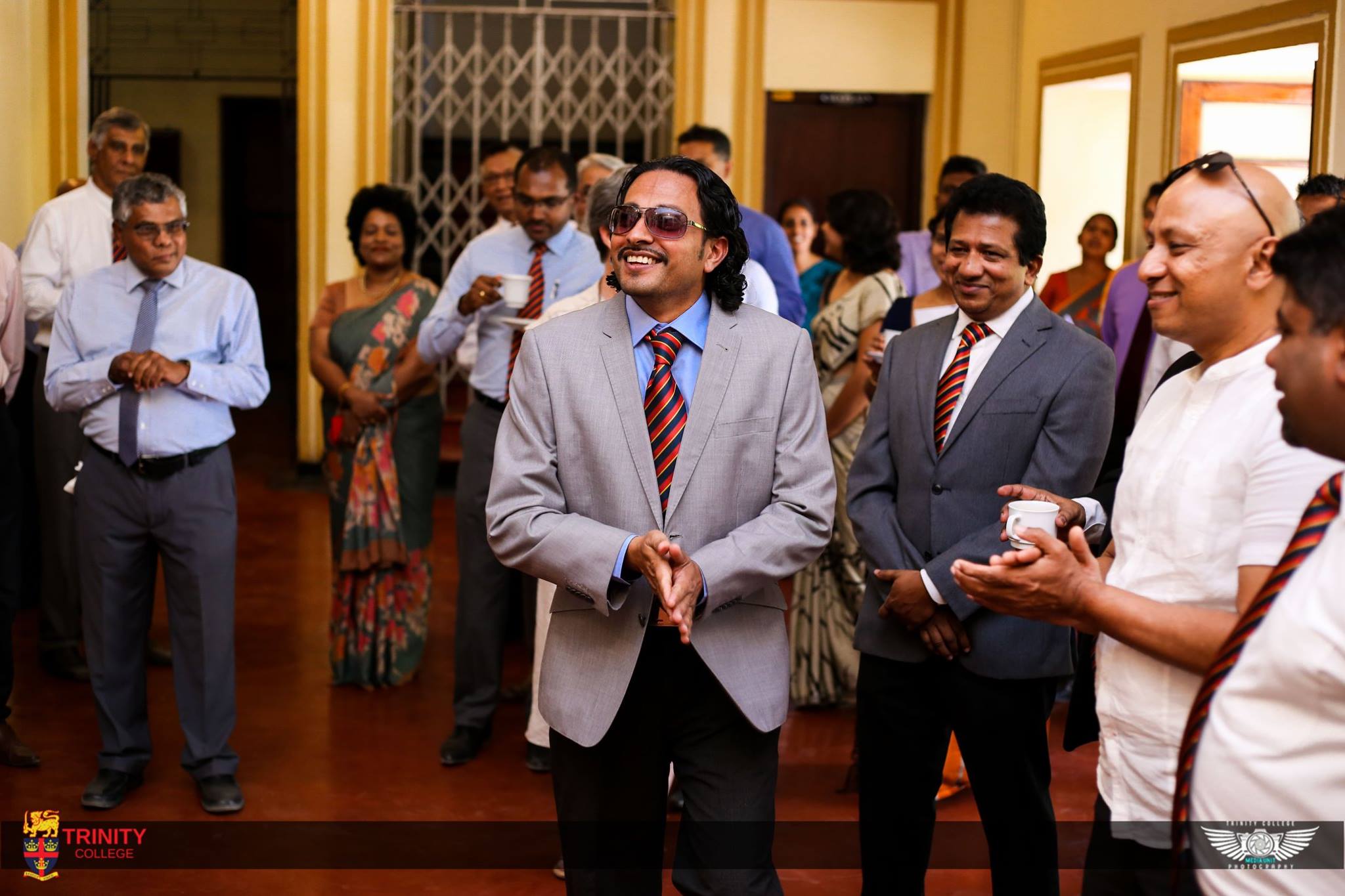 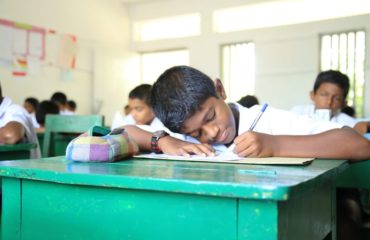 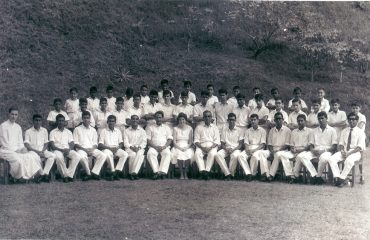 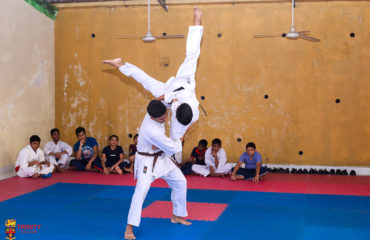