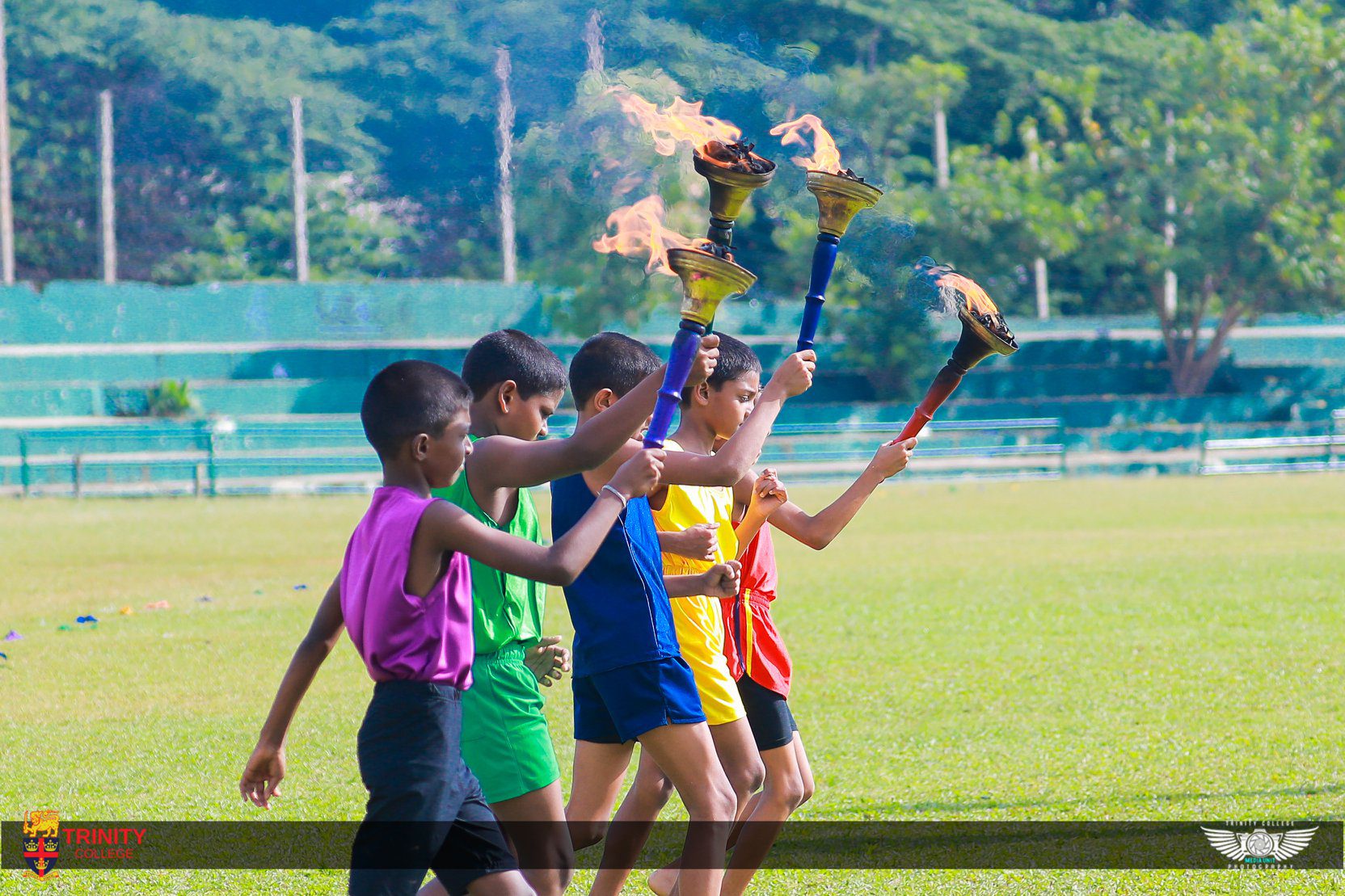 The Junior School Inter-House Athletic meet was held on the 28th of February, 2019 at the College stadium in Asgiriya. Starting at 8. 45 am, the event was graced by Dr Udena Attygalle, a distinguished old boy who was awarded a Lion and was a record holder for several athletic events. He is currently a consultant at the Galle Teaching Hospital.

After the National flag and the College flag were raised, the  ceremonial Olympic lamps were lit by the house captains. The first event of the day was the drill display, which was done by all students of the Junior School. Soon afterwards, the events began.

The results were announced after the Chief Guests’ speech at the end of the day, in which he encouraged the boys to not give up in the face of adversity.

The final results were: Carter Yellows in fifth place, Campbell house in fourth place, Carter Blues in third place, Carter Reds in second place and Boarding House as the champions of the sports meet.

The champion athletes and new record holders of the events are:

The vote of thanks was delivered by Master Ayash Abbubakar of grade Five, and the event was declared closed by the Principal, Mr Andrew Fowler-Watt. 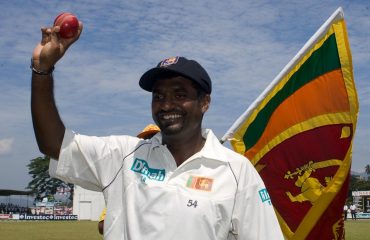 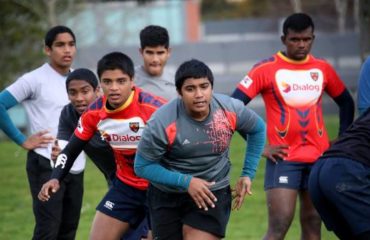 An update on the group from Trinity Rugby in New Zealand