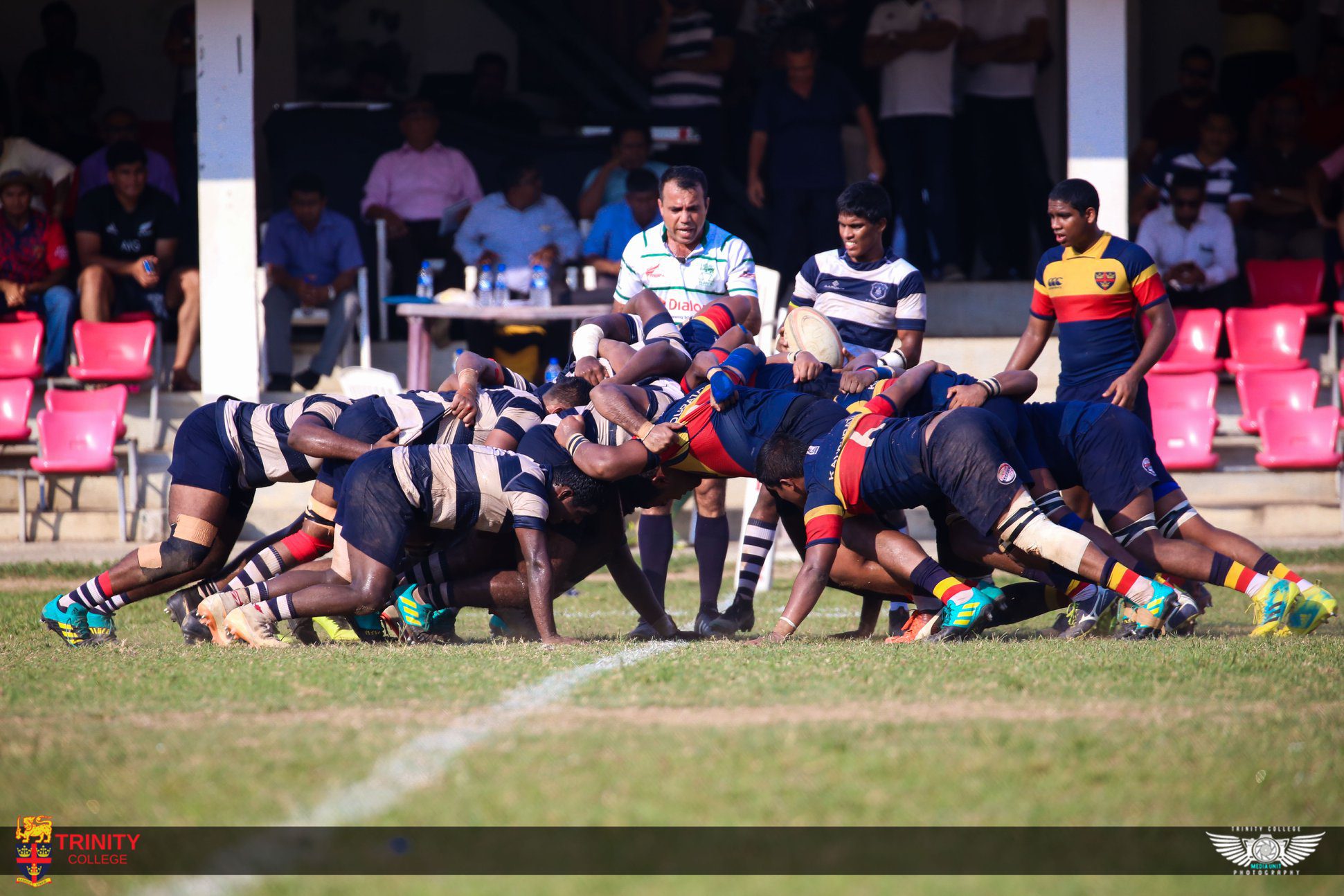 Both teams were coming into this clash with big wins the week before. Trinity College faced St. Joseph’s College in their 4th match of the season at Havelock Park. A great show from the Josephians saw them tame the Lions in a good game of rugby.

Trinity kicked off the game with Miranga Subasinghe kicking the ball into the opposition 22m. The Josephians took the lead early on, when their center went through the Trinity defence to score a converted try under the post. (7-0). They extended their lead to 10-0 after a well struck penalty kick.

The St. Joseph’s College center scored his 2nd try when he caught the Trinity defended napping. The kick was good, as the Saints led 17-0. Another penalty given by Trinity right in front of the posts saw St. Joseph’s extend their lead. (20-0)

At last Trinity got on the score sheet when fly-half Subasinghe put in a little chip kick for the line to chase. After a few passes Trinity center Tevin Karunanayake went over for their first points. Miranga Subasinghe added the extras as Trinity cut the deficit to 13. (20-7)

The Saints got back with another 5 pointer and added to their lead before half time.

St. Joseph’s started the scoring in the second half as well with a beautifully made try. The kick was good too. (32 -7)

Few minutes later, Trinity showed a sign of a comeback when wing Geeshapa Kulathunge went over for his 5th try of the season. (32-12)

Trinity scored again when replacement Harsha Samarasinghe went over for Trinity’s 3rd try of the game. Skipper Bandaranayake made no mistake with conversion and Trinity were edging closer to the Saints. (32-19)

However, St. Joseph’s ensured their victory with another try on the far corner.

Trinity would be disappointed with this result, but would want to come back with all guns blazing next week against Science College on the 30th of March.

Browse our Flickr album for the full picture gallery 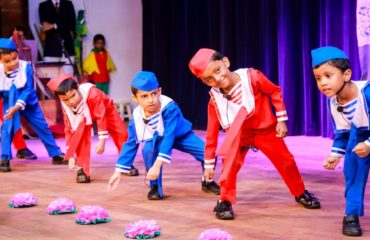 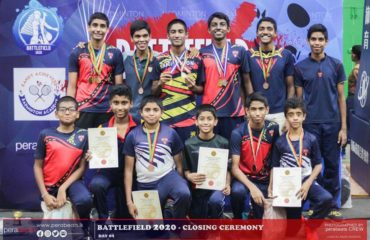 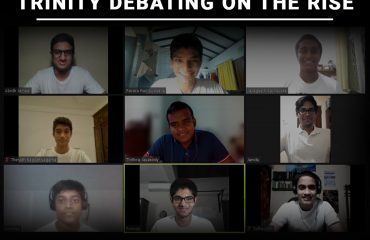