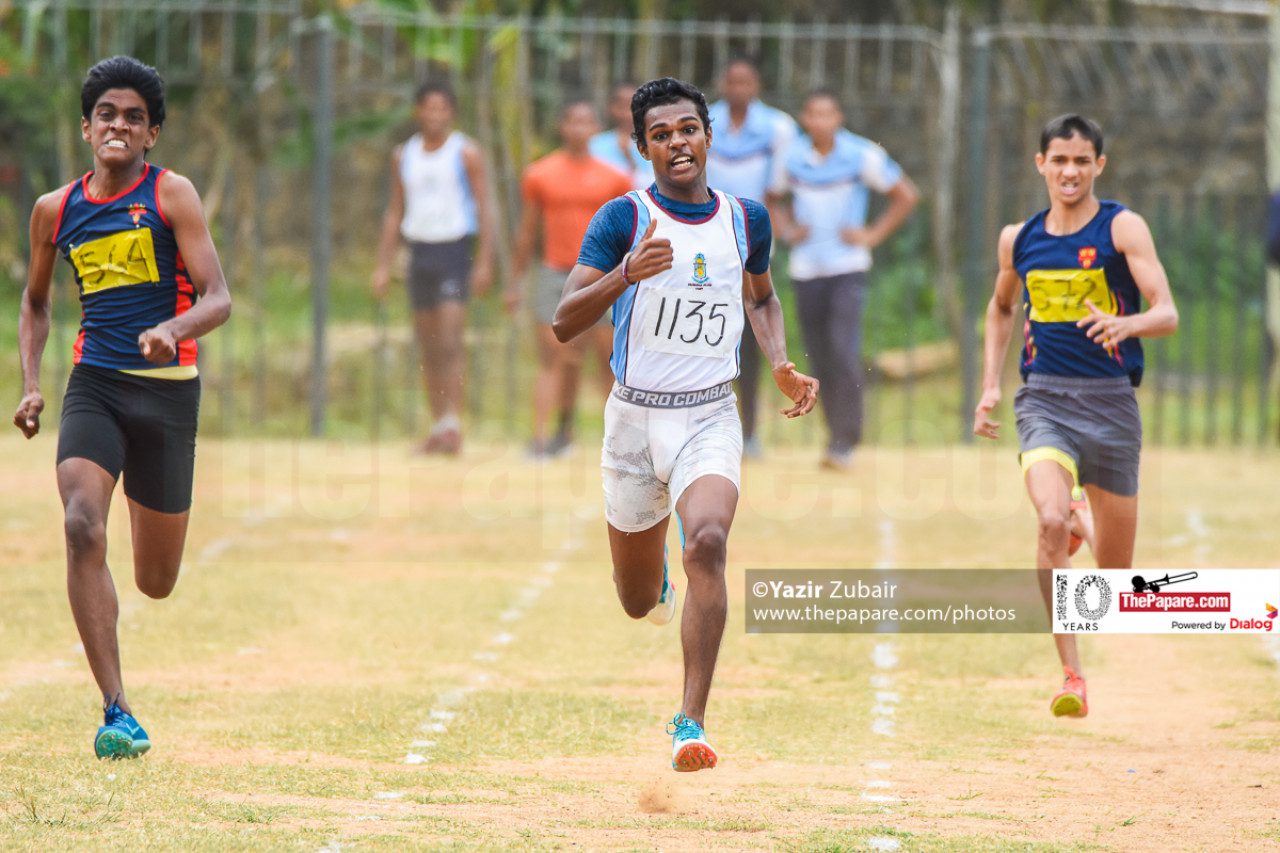 Trinity Athletics reach a milestone at the Zonal Meet 2019

The much anticipated sporting event was postponed due to the unrest that prevailed in the country.

Despite the short period of time given to practice, the Trinity athletes led by captains Chamath Hewage and Pushpika Rathnayake proved their skills at the Championship event that took place from the 27th to the 31st of May 2019 at the Bogambara Stadium, Kandy. The Lions retained three trophies and a shield: the Junior and Senior championship trophies, the trophy for the relay championship, along with the shield for being overall champions.

The College athletics team began its winning streak in 1995 under the captaincy of Z. M. Inthikab after being  runners-up at the 1994 meet.

Their feat attested that the strength and spirit of this great institution remains unscathed in the face of adversity. 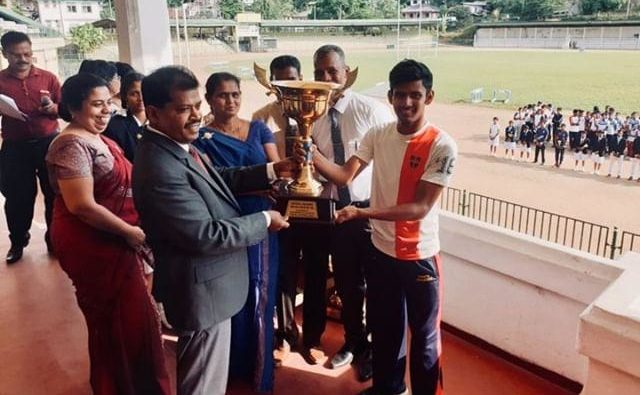 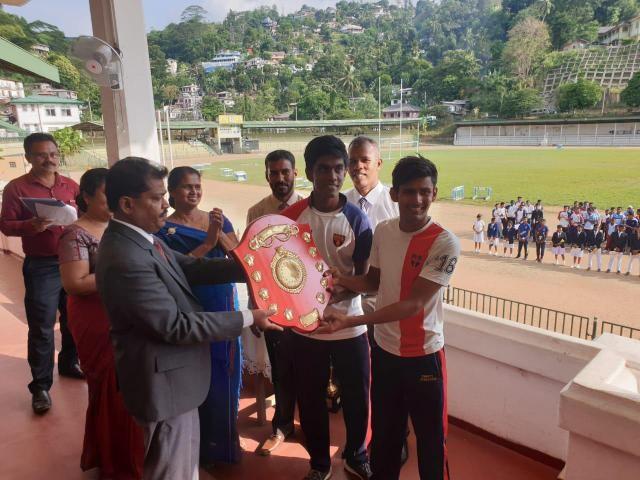 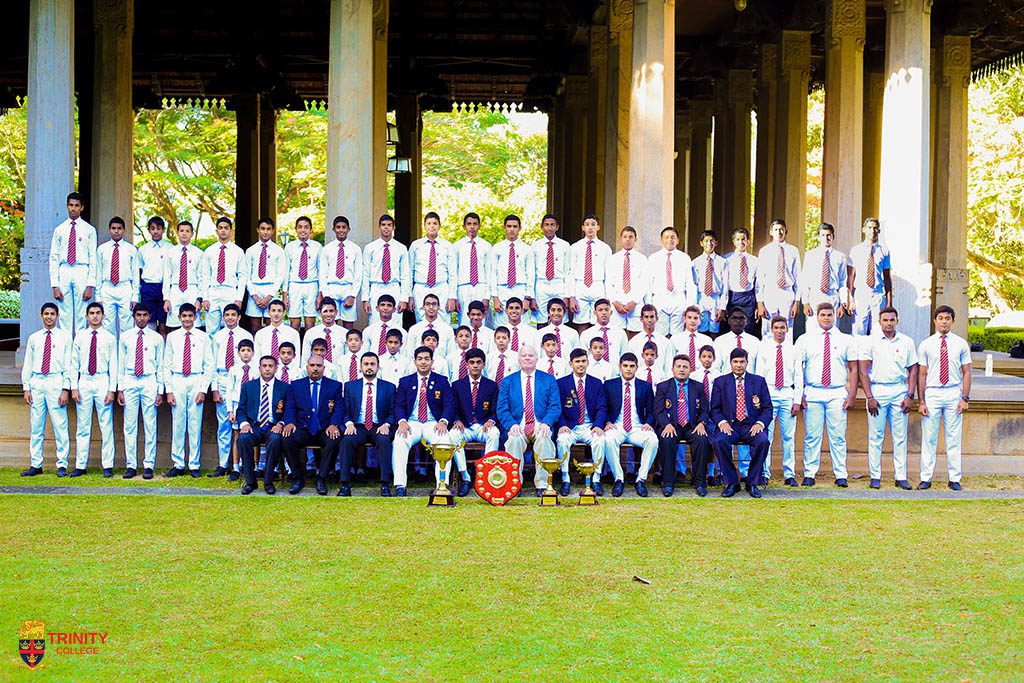 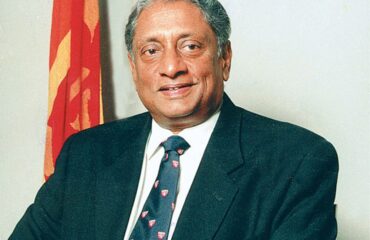 Applications are invited for admission to Grade 1 in January 2019 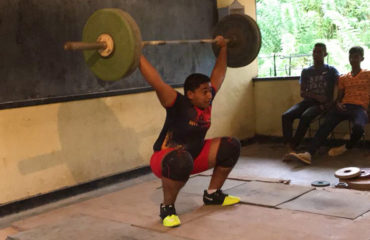