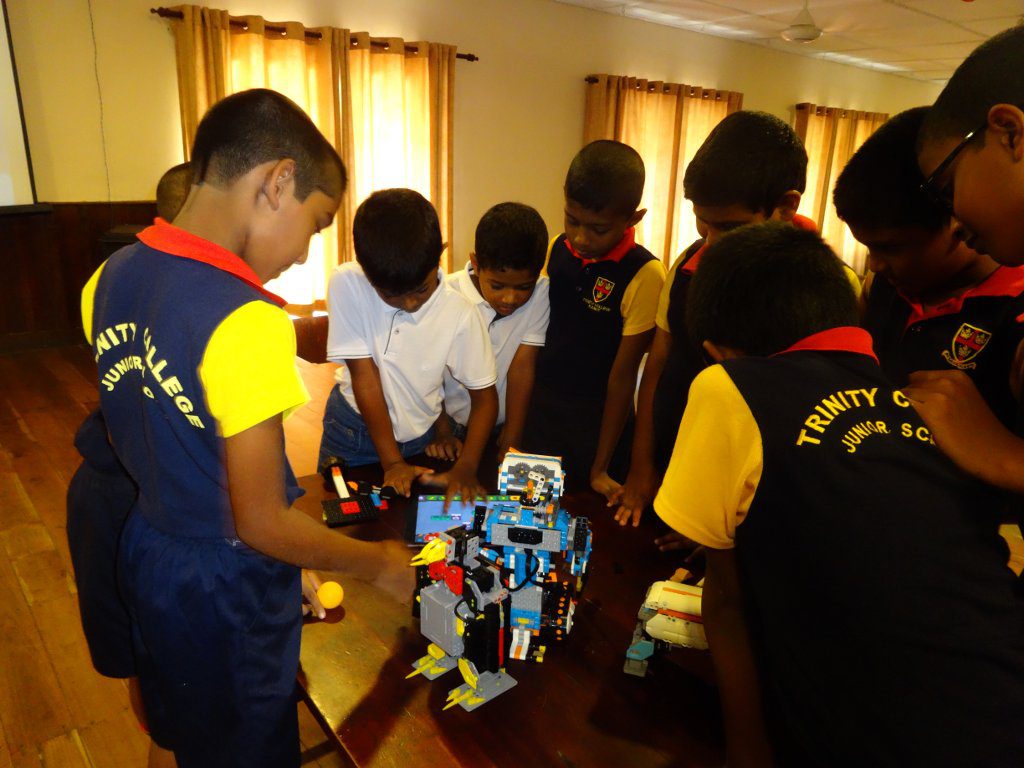 This year’s weekend workshop on programming, robotics and artificial intelligence (AI) was held on 23rd November at the Junior School Hall with over 90 grade 5 students participating.

We were lucky to have Dr Romesh Ranawara to conduct the entire workshop for the students.

Dr Ranawara is an Old Boy and is one of the leading experts in AI in Sri Lanka.  He co-founded  SimCentric (the only AI R&D company in Sri Lanka) in 2008 and Tengri UAV in 2015.

The workshop was in three parts, first was a presentation on programming and how it has now become one of the core skills, along with language and mathematics, that all students must develop.

He encouraged everyone to start coding without worrying about which language to learn as the techniques and skills learned using one language are applicable across all programming languages. He also provided a list of websites for the students to get started.

After the presentation he demonstrated several robots he had bought along. These could all be programmed using the main language the students have been learning in school in the last two years, Scratch.

The most exciting part of the workshop was when he invited groups of students to play and programme the robots, giving everyone the opportunity to get practical experience of robotics.

The final part of the workshop was a presentation on AI, with one of the best and simplest explanations of AI we have heard: a programme that can learn to do something and can write instructions for other computers to do the same.

The example used was diver-less cars: a programme learns how to drive a car and then writes the software for the computers that will control the driver-less car.

The full presentation can be downloaded from this link as a PDF.

It was a fascinating workshop and something that we had not done in school before. Everyone involved thoroughly enjoyed it and Dr Ranawara himself said how much he liked doing it.

The programme was organized by the Junior School IT teachers under the guidance and advice of  Co-Vice Principal Mr A.S. Marasinghe and IT Director Mr  Chamira Athauda. 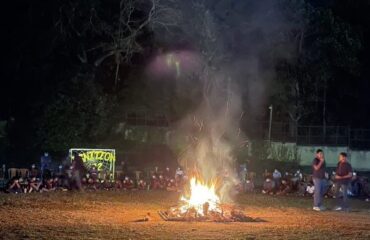 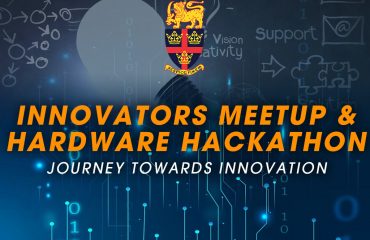