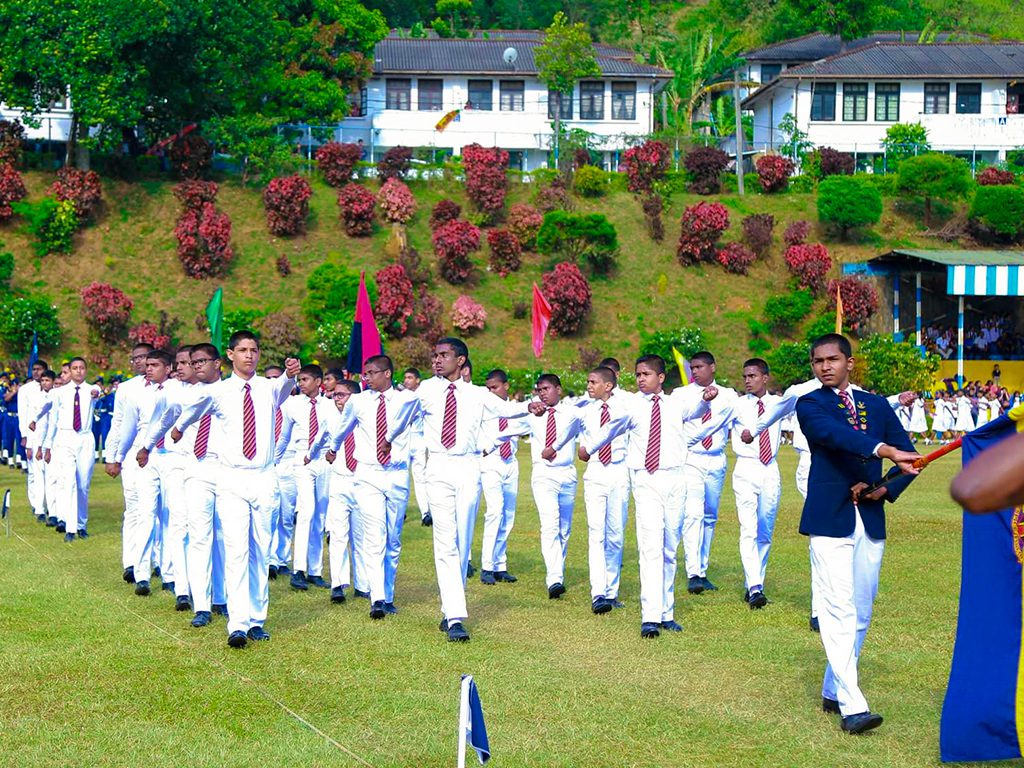 The Trinity Cadets and the Cadet Band participated at the 72nd Independence Day parade of the Kandy District on 4th February 2020 at the Police Ground, Asgiriya.

The cadet band lead the opening parade along with the Mahamaya College Cadet band.

The Band is now lead by Sergeant Thamuditha Dissanayake (BW/23/028) who assumed duties as the Drum Major for the year 2020, succeeding Sergeant Joel Wijesinghe at the Inter House Athletics Meet 2020. 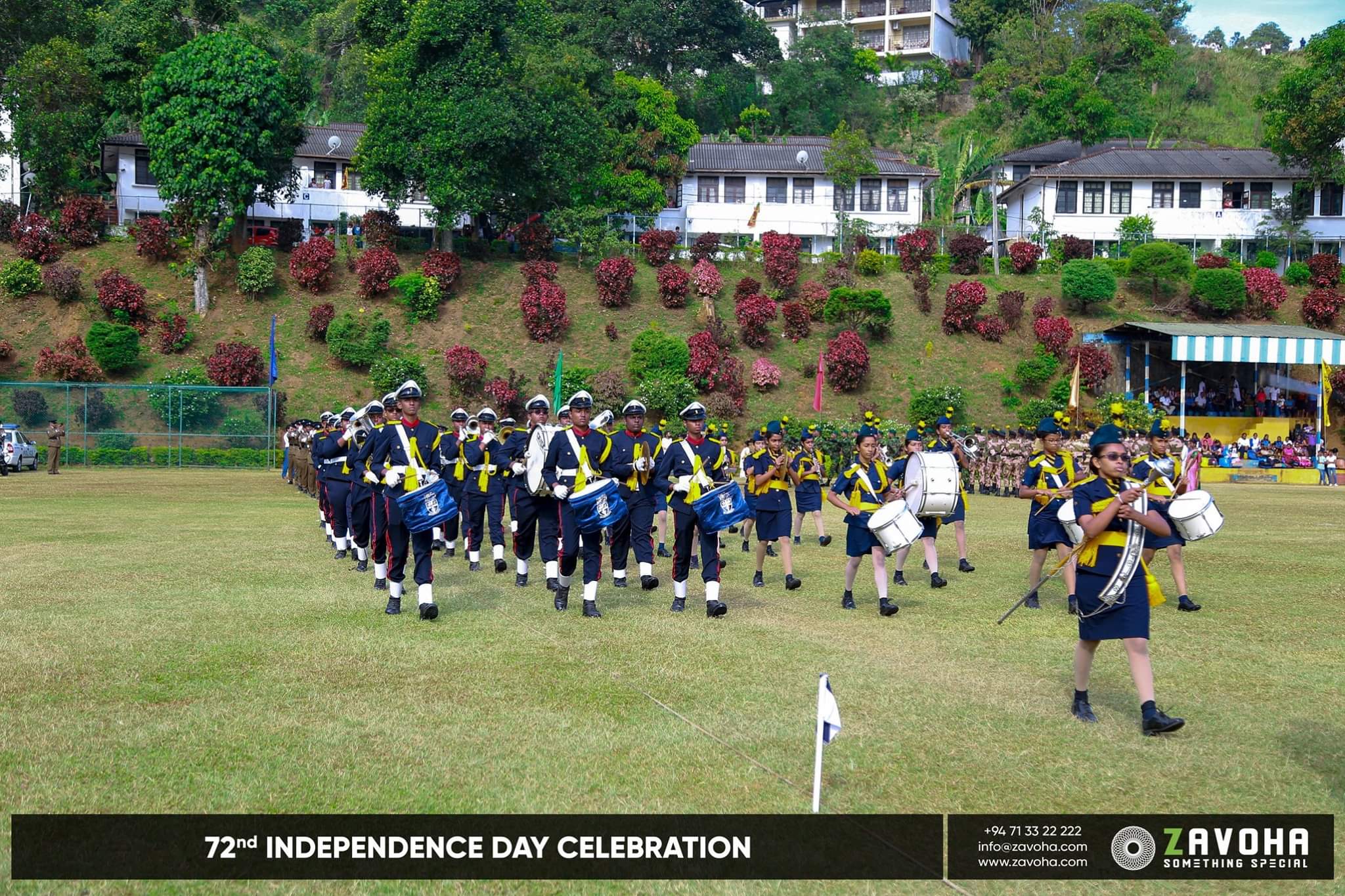 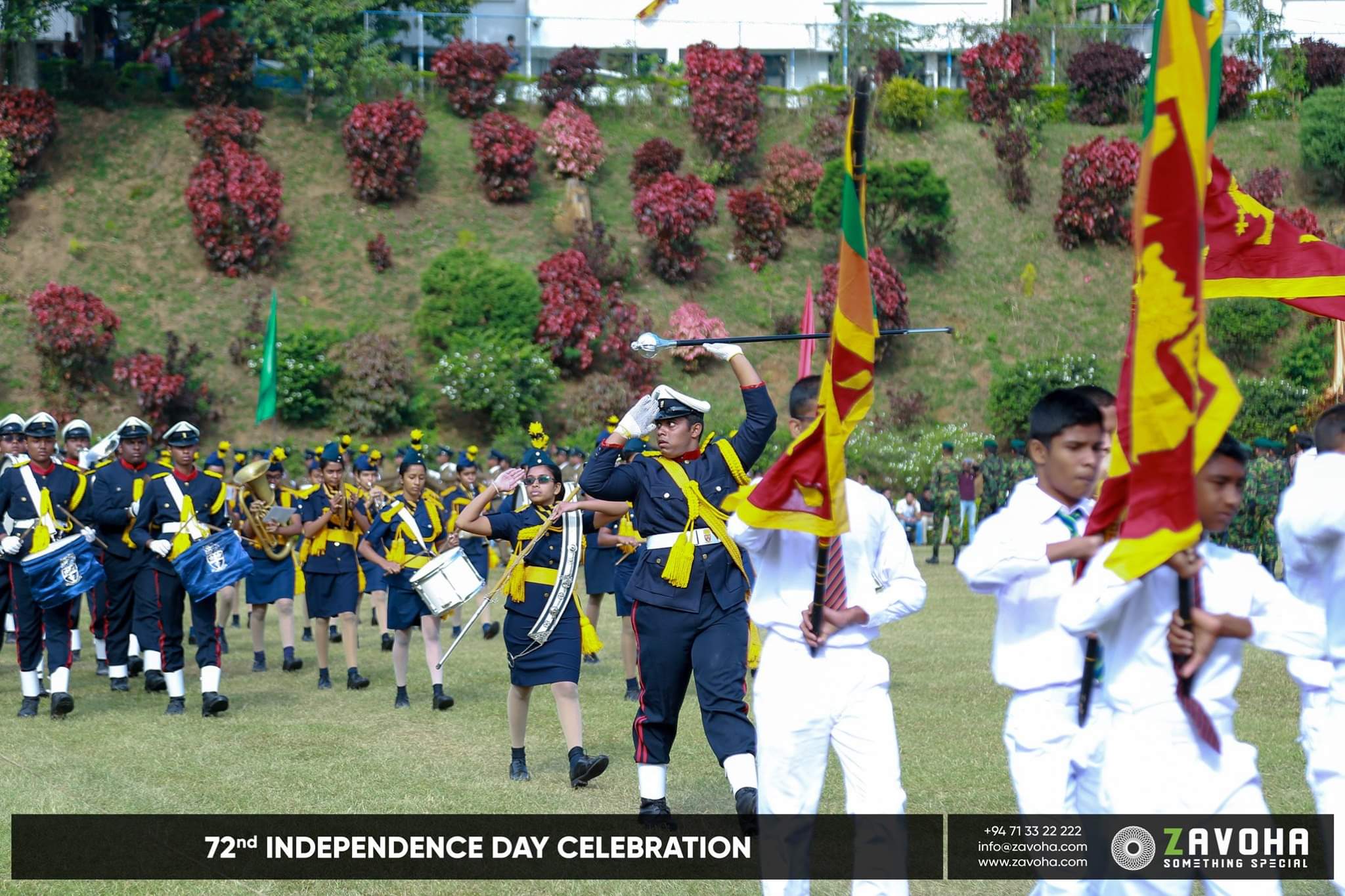 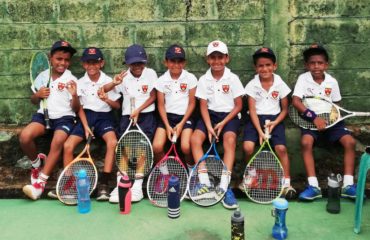 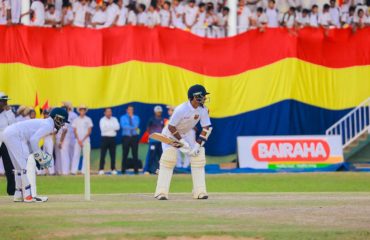 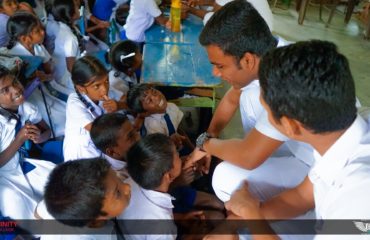 4 days agoAn Art Exhibition was organised to showcase the artwork of Junior School Students on 18th, and 19th November 2022.… https://t.co/KlaO4p6L78
5 days agoIn emphasizing the Joy and Charity in this season of Advent, Trinity College, Kandy, is set to bring the annual “Ch… https://t.co/29opjP35mT
5 days agoWe’ve also experienced the pureness and innocence of the childhood cartoons, books and films-all of which will shap… https://t.co/2FtiYXn9P3
5 days ago#captures from the match day!Trinity Captain Rahal Amarasinghe receiving the trophyThe Trinity 1XI Cricket Team https://t.co/4HCc2KBA3y
Follow @TrinityColKandy