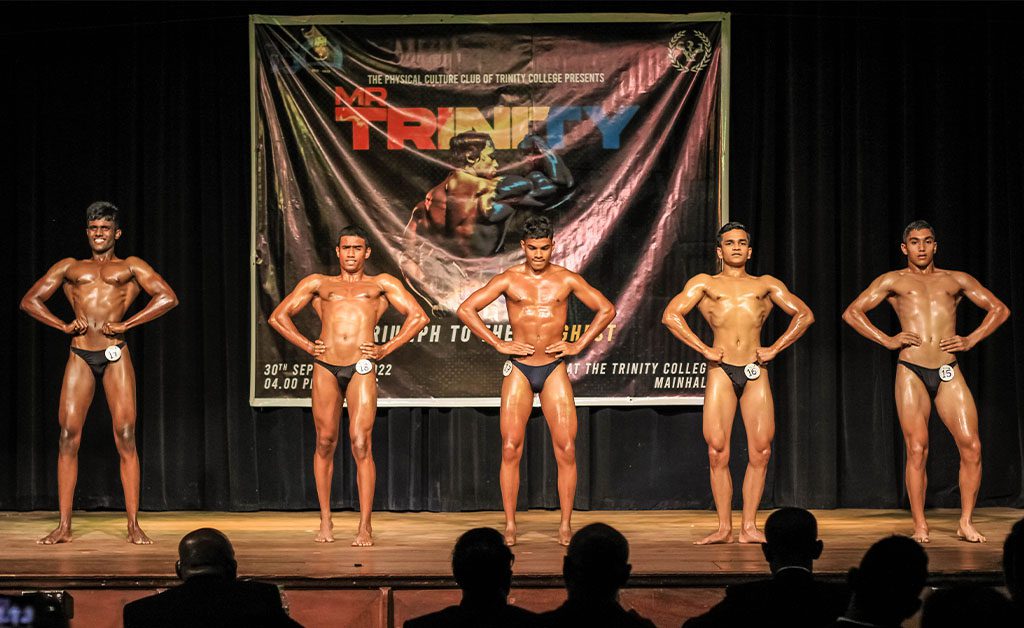 The annual MR. TRINITY Contest for the year 2022 was held glamorously after a lapse of two years on the 30th of September at the Trinity College Main Hall.

The last edition in 2019 saw Uvindu Dasanayake emerging victorious, but unfortunately in the year 2020 and 2021 the contest was not held.

The 2022 edition was one that was massively anticipated. It was especially noteworthy that this year’s competition had a record number of participants filling the age and weight categories.

The Under 17 Category saw some amazing bodybuilding on display. The students from Grade 10,11,12 battled it out, to be crowned, JUNIOR MR. TRINITY 2022.

It was no surprise that the Under 20 category was going to be a tight fought one where MR. TRINITY 2022 would be crowned.

After a great display of showmanship, the judges decided on the following bodybuilders for the Grand Finale.

But, it was the following competitors who went home with the four main awards,

The Members of the organizing committee would like to extend their thanks to the Judges from the Sri Lanka Bodybuilding Judging Association for helping out year in year out to determine who has the best physique at Trinity.

A special thank you to Mr. Kanchana Galagoda the MIC, as well as the Instructor Mr.M. Wijerathne for all their efforts to make this event a glorious success. 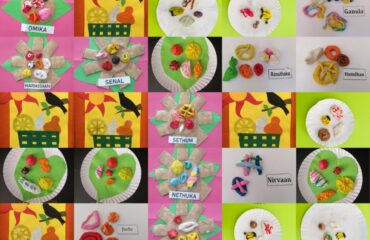