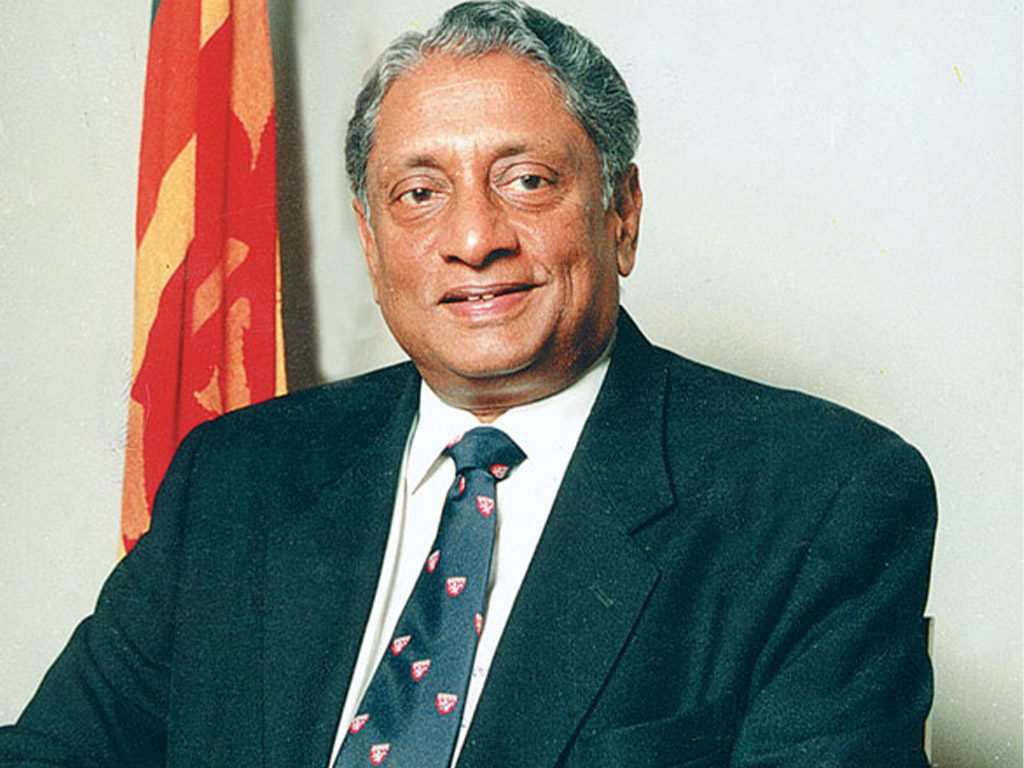 “I have been reminded this morning of the famous words of wisdom that have come down to us through the ages from the celebrated discourse between Arjuna and the Lord Krishna, as expounded in the “Bhagavad Gita”, on the eve of the great battle on the plain of Kurukshetra.

Arjuna was the most illustrious warrior of his time. But on the eve of that battle he fell into deep despondency. He knew he would have to kill his friends and kinsmen on the other side. He contemplated fleeing the field of battle. He asked the Lord Krishna, his divine charioteer, for advice.

The Lord Krishna said to him: “It is a noble duty for a warrior to fight a just war.” Arjuna should not grieve. He should protect righteousness. His bounden duty was to maintain law and order. He should not waver, for there is nothing greater for a warrior than to answer the call of duty.

The Sri Lanka Army is no longer a ceremonial corps. It is a fighting Army, second to none in the world. The young men and women who are going forth from this parade ground today are the future leaders of our Army. To know how to lead one must know how to serve.

Leaders in any walk of life must first be proven and trusted servants. The young Cadets who are being commissioned as officers today will soon have in their hands responsibility for the lives of others.

They will be responsible for the training, the counseling and the well-being of the soldiers under their command. They will have to be role models to their men. For officers in turn must earn the trust and respect of their men.

Trust and respect will not be earned unless the officers possess moral qualities that are admired by their men. An officer whose character is flawed or compromised will forfeit the trust and respect of his men.

Without that trust and respect there cannot be loyalty among men who have to stand together in battle. They will fall apart in disarray.

We are immensely proud of the magnificent officers and men who have, in recent years, died in battle. Some of these officers were leaders of the highest calibre whom every country in the world would be eager to claim as their own. They were brave, they were able – and above all they were gentlemen.

They embodied all the attributes of a good officer that I have spoken of today. They have set examples that the young officers passing out today should strive to emulate. An officer must not only be a man of valour, he must be a man of honour.

But an addition the Armed Forces have to make an effort – an almost superhuman effort – to observe the distinction – the difficult line – between combatants and non-combatants.

We are fighting not merely to vanquish an enemy, we are fighting ultimately to build a lasting peace in our country that can only come about by welding our different communities together, not by driving them apart, by seeing to it that the war does not leave permanent scars on the psyche of its innocent victims.

It is internationally agreed that modern conflict should be governed by certain rules. While it is universally recognized that the Armed Forces of a State have a duty to protect and assert the sovereignty of the State, to fight the battles of the State, they also have a duty to protect the human rights of non- combatant civilians. The line between combatants and non-combatants is clearly drawn in international law.

I say with pride that our Army has shown in recent years that it has learnt to treat civilians who live in the battle zones with courtesy and care.

As new officers in the Army, I say to the Cadets this morning that they must guard and build on that excellent tradition that is now enshrined in the philosophy and practice of our Army”. 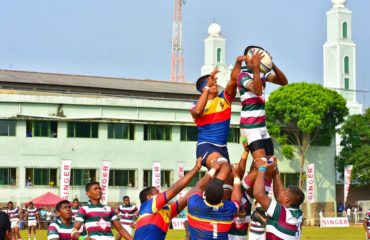