From WriteUp - A series of workshops focusing on "creative & professional writing"

Journalism 101 will be held on the 17th of July 2021. It will centre on the writing skills required for writing articles for newspapers, magazines, and other such tangible media.

It will be hosted by Mr. Malinda Seneviratne, an extremely experienced veteran journalist, critic, poet, translator, political commentator, and activist; he received the famed Gratiaen Award in 2011 and 2013. He has worked as an understudy to the editor of the newspaper series “Sunday Island” (2000), a copywriter at “Phoenix Advertising” (2004), an editorial writer and deputy features editor for “The Nation” (2006), an assistant consultant director for the Secretariat for Coordinating the Peace Process (2007), the consultant director for the Special Media Unit at the Government Information Department (2007 to 2008), a freelance writer for 6 different publications including the Daily Mirror and the Daily News, and the chief editor of “The Nation” (2011 to 2015). 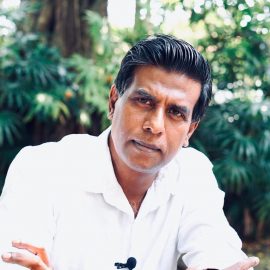 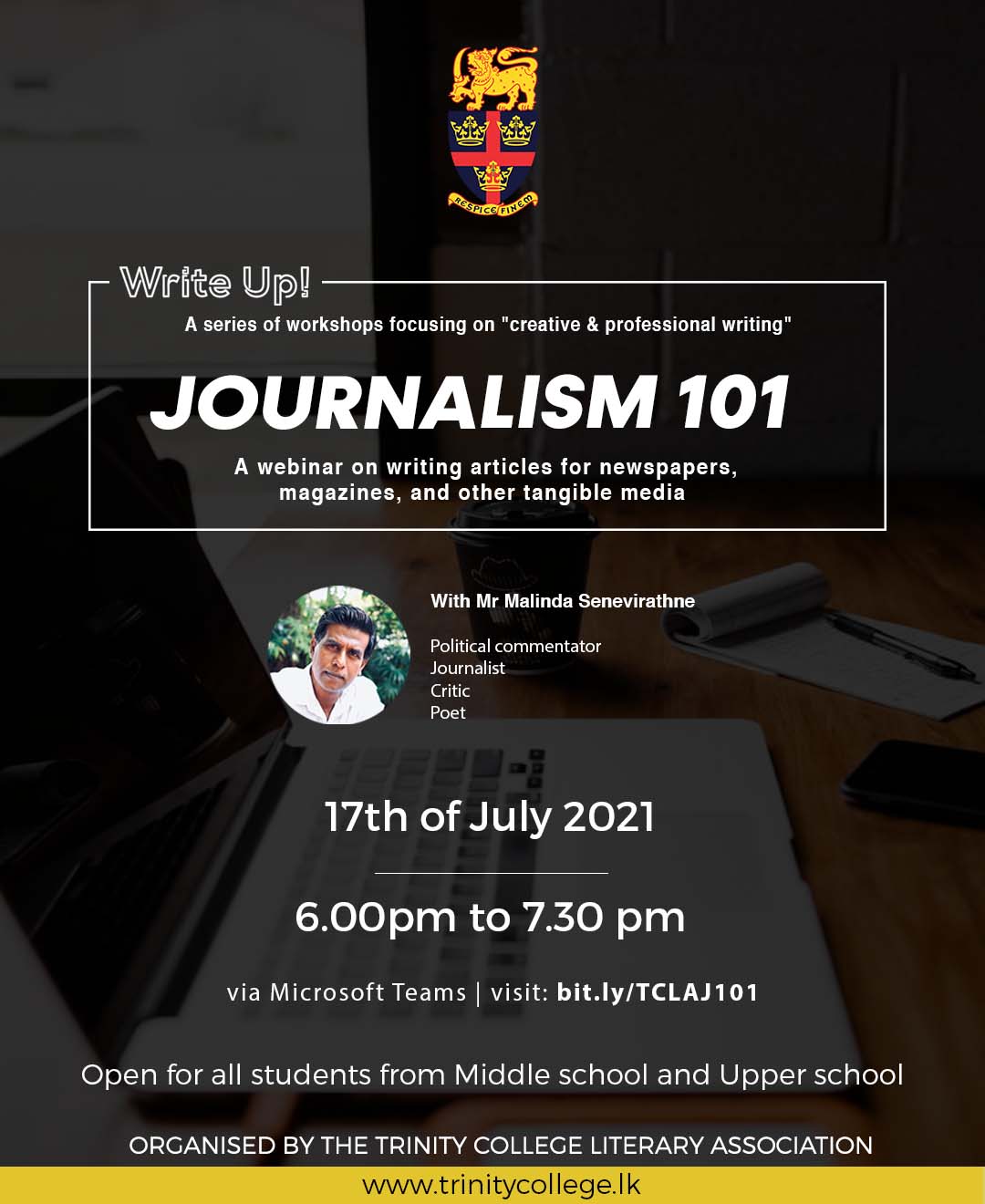