Astronomy is a field of study that is rapidly growing in popularity and necessity in the growing world. It takes into question the fundamental principles and concepts that define the genesis of all existence. One of the most specialized areas of knowledge, astronomy is more integral to social growth than it ever has been. Such is the reason for the significant necessity of a form of astronomy to be inculcated into the young minds of Trinity. The Astronomical Society was initiated for this very reason.

The members of the Astronomical Society are exposed to a plethora of knowledge in the field of astronomy. This is accomplished through frequent or annual events specifically organized for the provision of astronomical expertise, open to all grades upwards from Grade 9.

The Astronomical Society of Trinity Kandy (ASTCK) came in to existence on the 22nd of October 1928, considering the request made by a large number of students who were interested in astronomy at that time. The first secretary was P.R. Perera and the President was Mr. McLeod Campbell the Principal.

After few meetings and lectures the society felt the need of having something more practical for their astronomical work. The ASTCK was privileged to have an observatory built inside the College (housed behind the Chapel) which was known to be the largest in Ceylon (Sri Lanka) at that time. On the 9th of February 1933 at 7.00 PM, the observatory was declared open by Sir G. Tyrell, the chief secretary. In the same year, the Meteorite station was setup between the Gaster block and the present art room. Two members were given the task of reading the rain gauge and the Stevenson screen.

In 1952, the activities of the society were drastically curtailed by an unfortunate incident where a tree fell on the observatory. Though various attempts were made to repair the telescope it was not successful.

After a long lapse it was in 1979 the Principal at that time late rev. Dr. Wickramasinhghe got to know about the society and re-formed the society on the 5th of March 1979.

One of the academic staff members at that time Mr. Senarath B. Basnayake took the reigns of the society as the Master-In-Charge realizing the importance of the existence of a society of this nature.

Among many activities, observation sessions and lectures, the society also organised annual trips. These trips were popularly known as “Astrotrips” where frequent visits were made to the Dr. Arthur C. Clark’s centre and observatory of the University of Colombo, the Earth Station in Padukka and the Meteorological department in Colombo.

Astro Night is an event organised by the members of ASTCK which runs overnight filled with many useful activities. Not only students from Kandy schools, but also schools from Colombo and Galle participate in this programme throughout the night.

The junior Astronomical Society of the college is also an active part of the Senior Society. They too have their own sessions and activities during the allocated time for clubs and societies.

Taking in to account of the activities done by the society over the years, a large amount of equipment consisting six sophisticated telescopes & seven binoculars was generously donated by the batch of 1998 to the society in 2018 at a simple ceremony organized by them. Former Principal Lt. Col. L.M. De Alwis & former Vice Principal Mr. Paul Jeyaraj were the guests of honour for this event.

A brief post about the launch of AARC is available here: https://trinitycollege.lk/2018/05/31/launch-of-astronomy-and-astrophysics-resource-centre/ 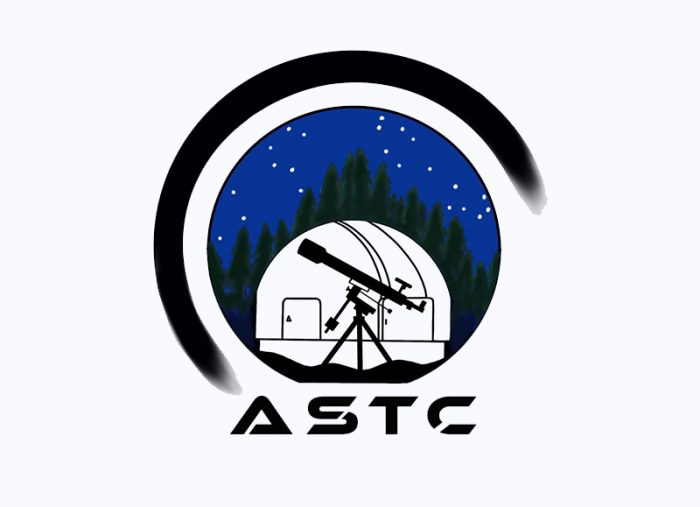 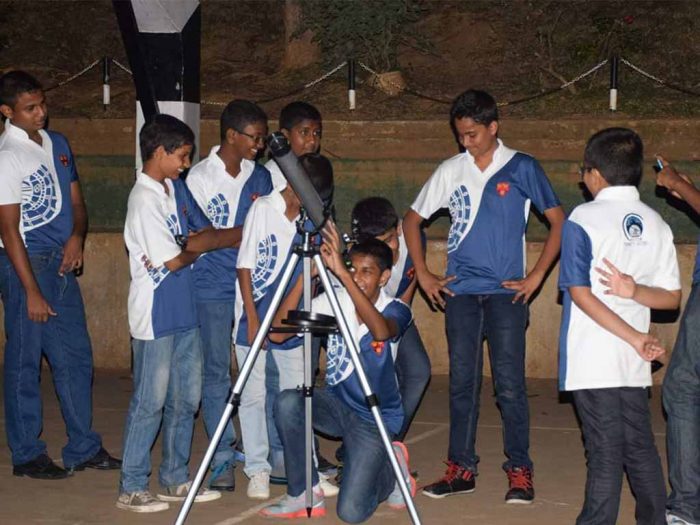 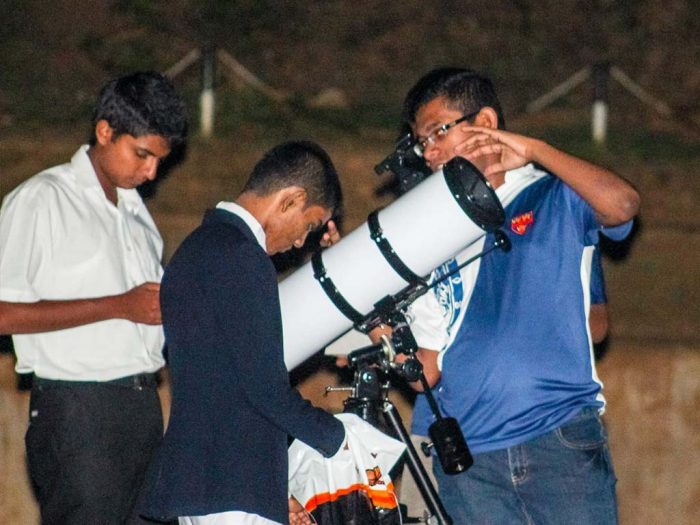