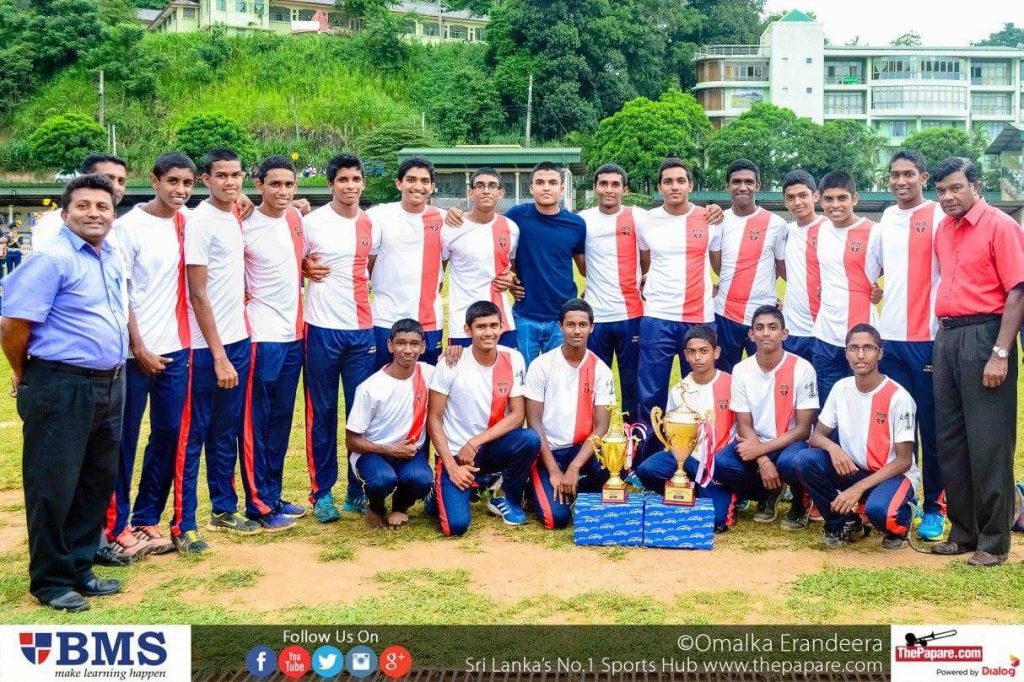 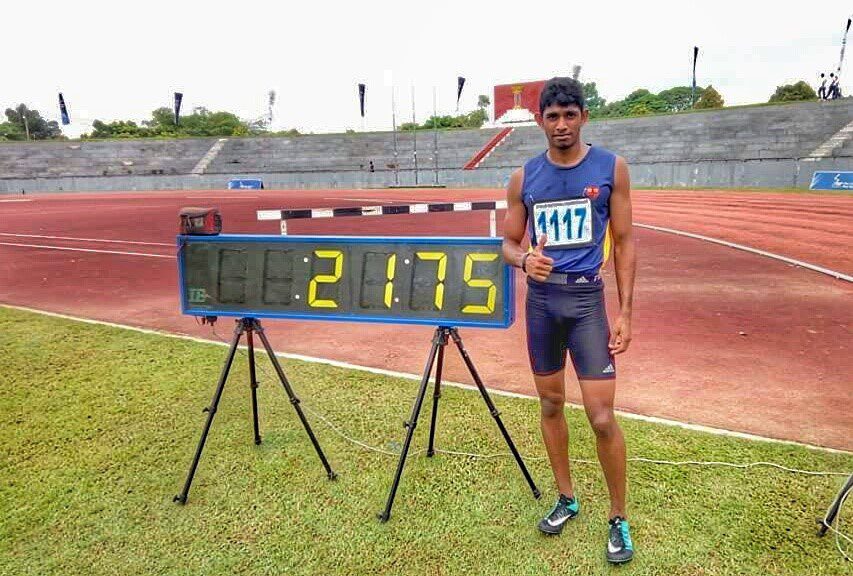 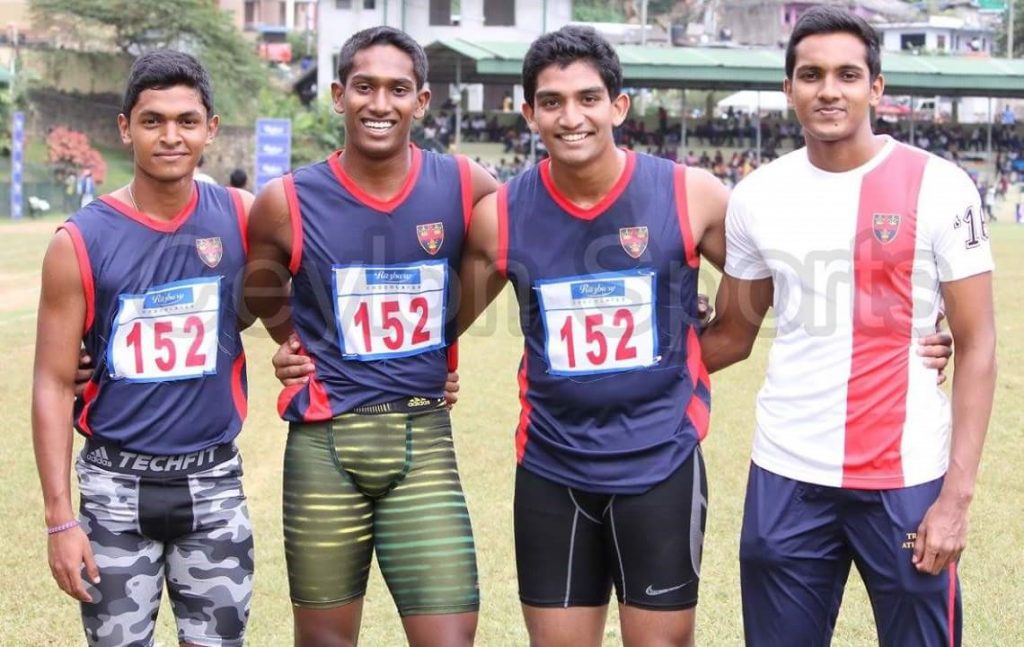 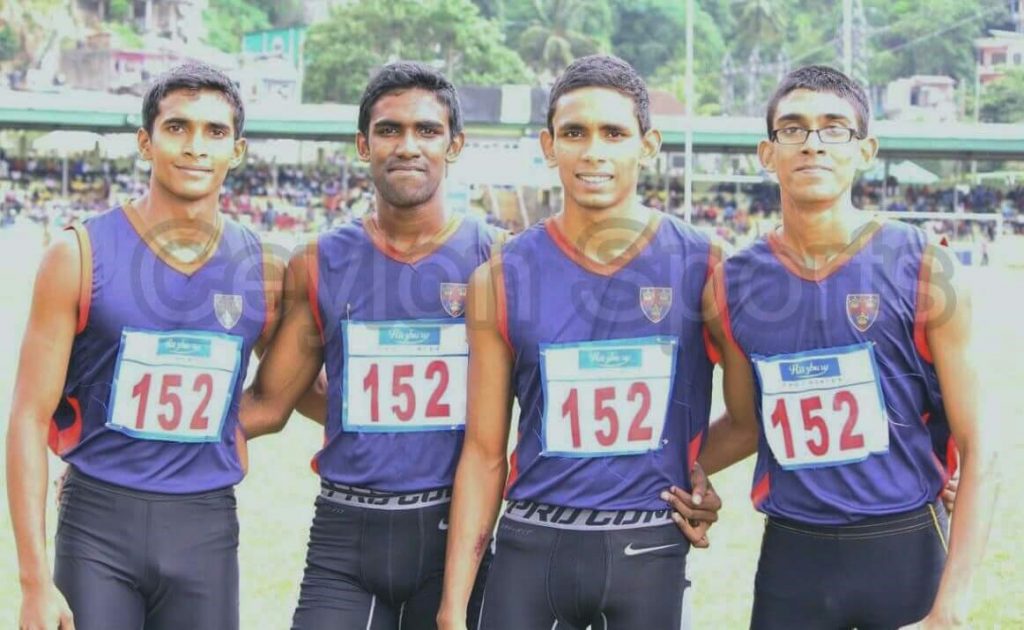 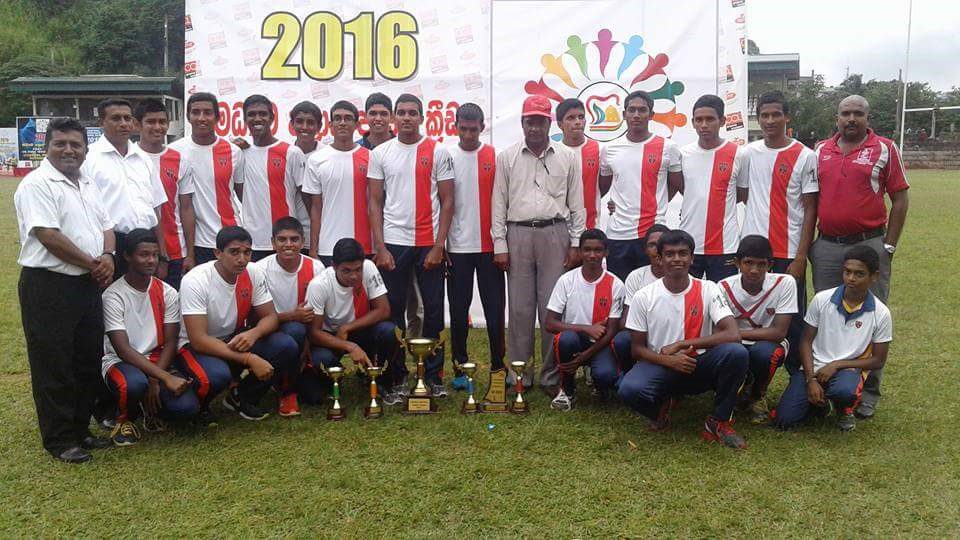 Coaching during the period of Principal De Alwis was given to Messrs. H.G. Ariyaratne, and G.R. Dhanapala while Messrs M.P. Premasiri, and W.G. Karunaratne were Masters in Charge. They strove to keep the high standards set by their predecessors in the previous decade. 1990 was a bright year with Trinity emerging champions in the Kandy District and Central Province meets. The junior team won the Junior Tarbat Cup at the Junior Public Schools Meet.  In the Senior Public Schools Meet we won the All Island Track Championship and also carried away the Outstation Tarbat. In addition to these we also won the all-round Van Geyzel Shield, Brother John Cruz Challenge Cup, and the Shirley Elangasinghe Challenge Cup.

In 1991 the juniors repeated the performance of the previous years and emerged champions at the Junior Public School Meet. The Outstation Tarbat Cup was taken by the senior team to make a year of good performance. The two years following were modest with only under-17 doing well at the National School Games held at Anuradhapura. Thereafter, till 1997 the achievements were sporadic but athletics was now well on its way up becoming a popular sport with standards improving. The noteworthy feature of this period was the emergence of rural schools strong and spirited to compete with the more affluent schools in the cities. In 1994 only the juniors and under-13 emerged champions. Again the following year they did well at the All Island Relay Carnival. Under-15 in 1995 and under-16 in the following year carried the Tarbats. Training for athletics has its own benefits and in the country there is a new interest to make competition stiff. 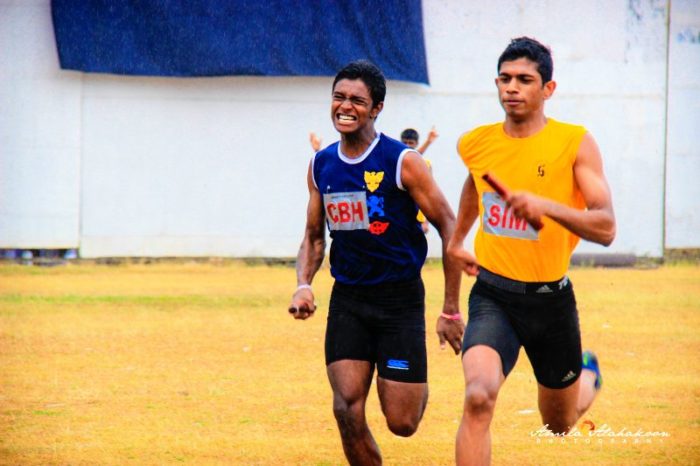