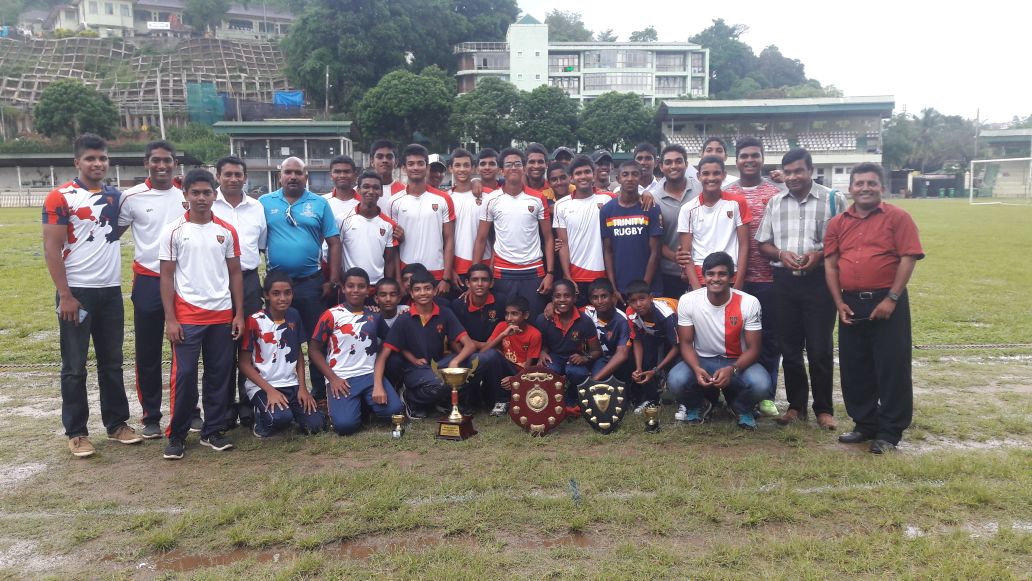 The Trinity College Athletics team participated in the annual Zonal Athletics Championship held on the 09th of May 2018 at the Bogambara Stadium, Kandy. The team of 45 athletes was captained by Master S. N. Hettiarachchy, and the Vice-Captain K. Rathnayake.

The events began at 10 AM, attended by 30 schools from the Kandy district. The school team participated in all the events of the day. 38 athletes were placed first, second or third in their events, and qualified for the provincial level championship that is to be held in mid-2018.

The Trinity College Captain, S. N. Hettiarachchy, had this to say;

“I would like to thank all the coaches, support staff and the members of my team for the great performance that allowed us to win the Zonal Championships for the 26th consecutive year, and I hope that we will be able to achieve the same calibre of results throughout the months and years to come.”

This is the 26th consecutive victory of the Trinity College Athletics Team at Zonal level, won this year by a gap of 91 points. 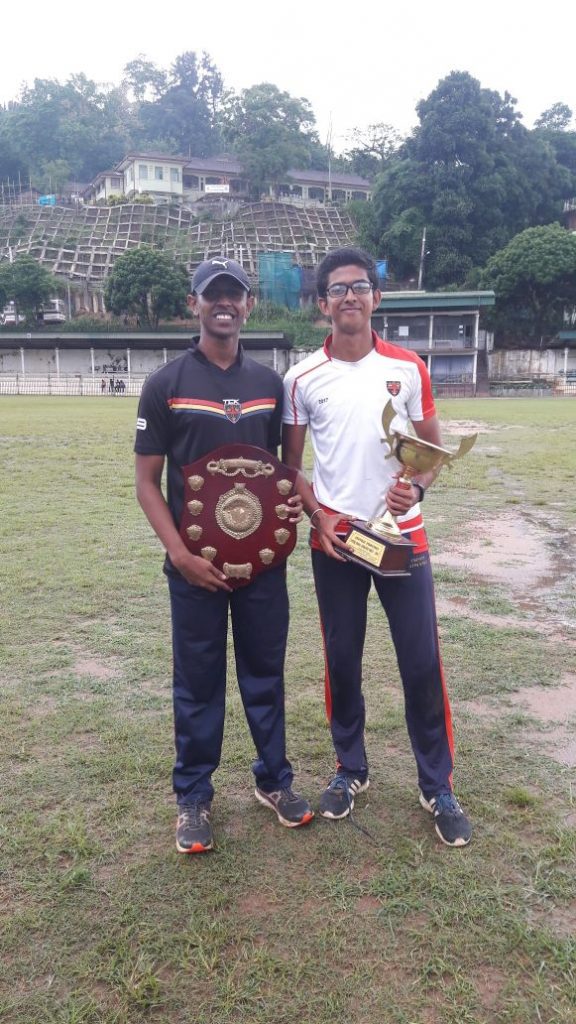 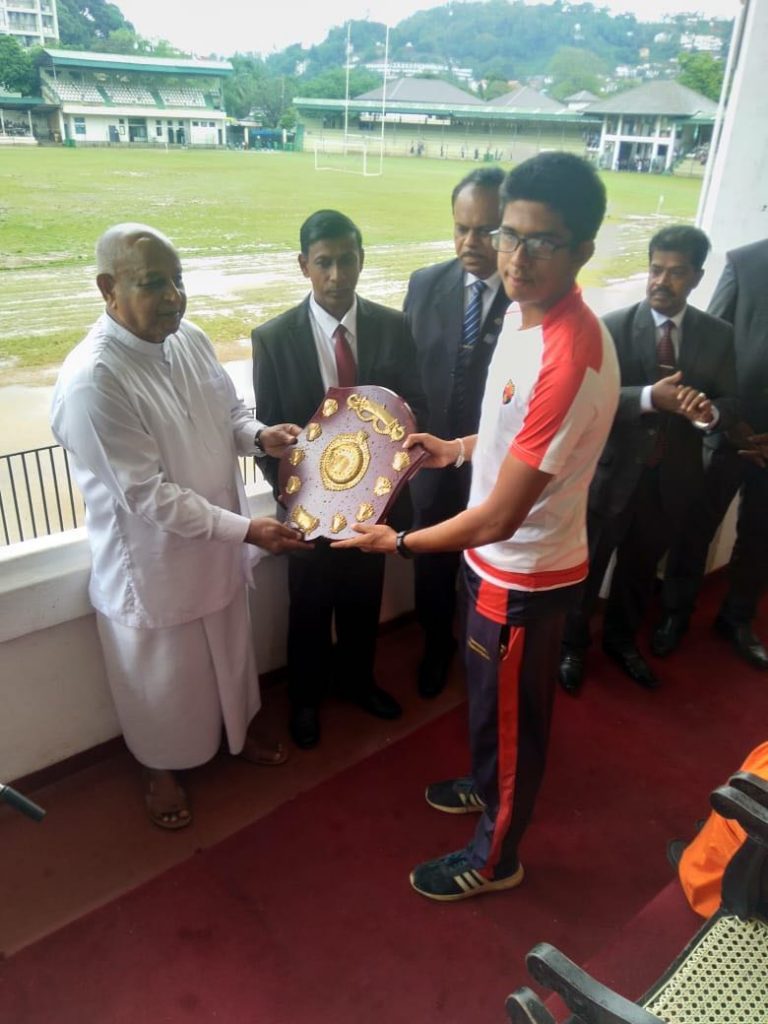 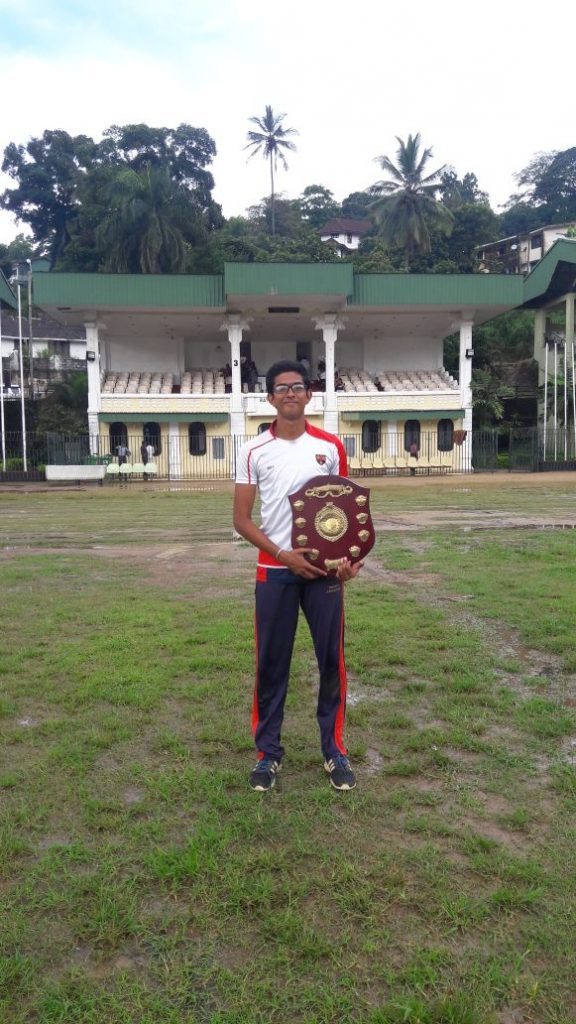 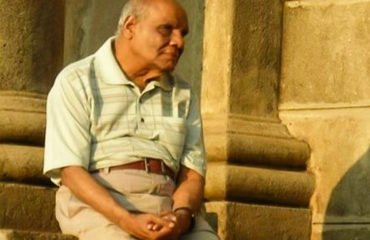 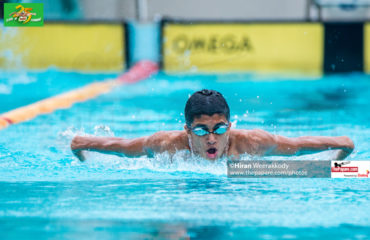 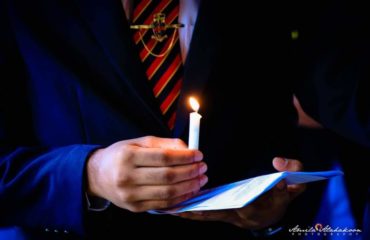