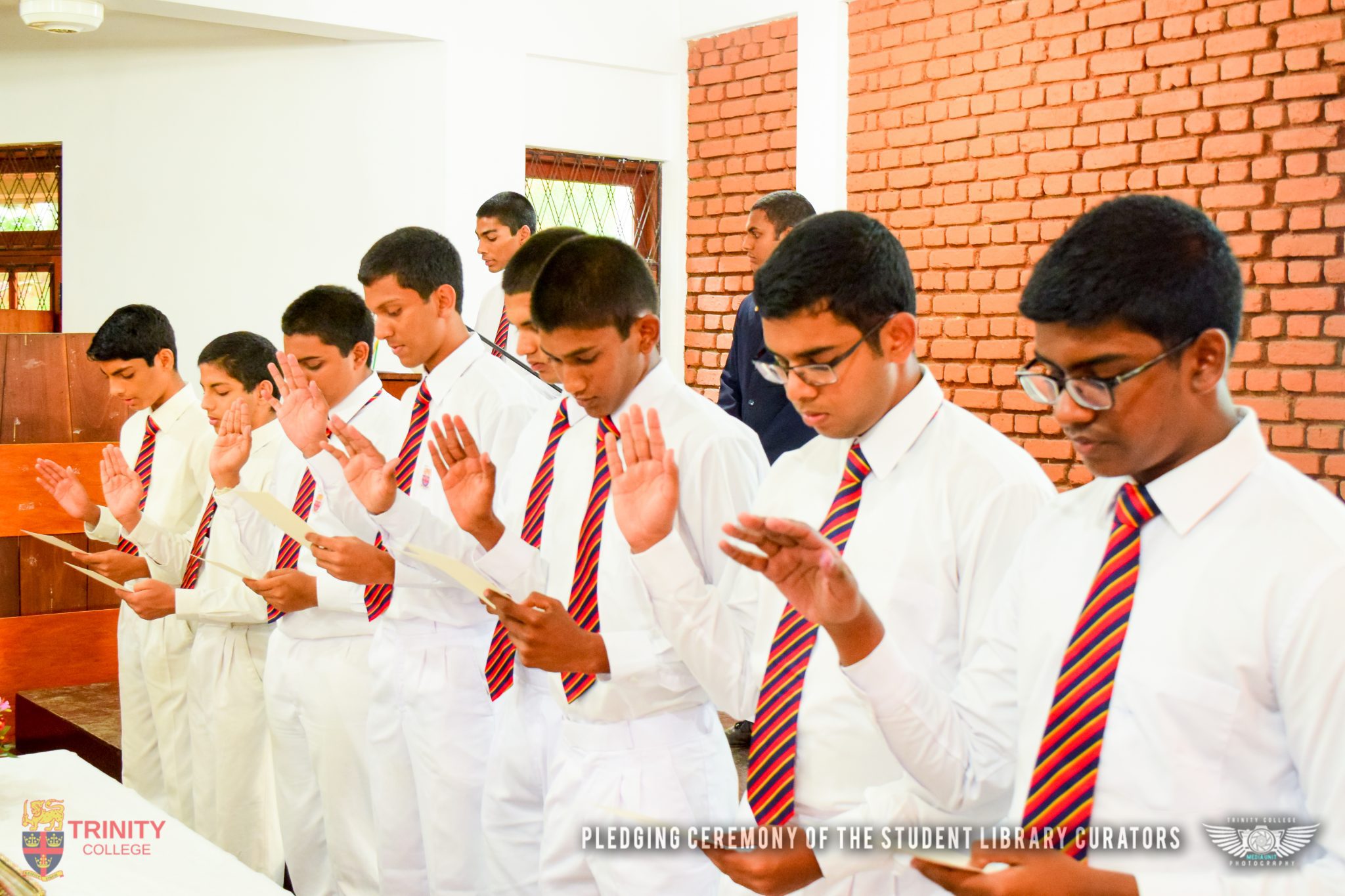 Revival of the Student Library Council at Trinity

The swearing in ceremony of the new curators was held on 21st March at the Lakshman Kadirgamar auditorium. The occasion was graced by the Vice Principal, Co-vice Principal, Chaplain, members of the staff and the student body. There were several speeches made and a vote of thanks proposed.

It is the vision and mission of the new Library Council to reintroduce and promote reading within the student body of Trinity College. Towards this end several initiatives are planned, such as the organizing competitions, the acquisition of e-books, introduction of technological resources, and a special blog merged with the College Website for the library which is currently in progress, and set to be launched soon.

The history of the Library Council is highly distinguished and dates back to the beginning of the Library in 1874, when it was opened under the administration of the Trinity College Literary Association, headed by Mr. Clement Edward, and with the Secretary of the Association acting as the Librarian. This continued for several years, until it was finally handed over to the School administration.

The Library Council continued throughout the years, until about 20 years ago when it was discontinued due to the extensive changes happening in the Library.  After the completion of the Creative Learning Centre by the Batch of 1996, the Library Council was re-established, culminating in the appointment of the student Library Curators. 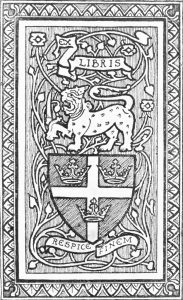 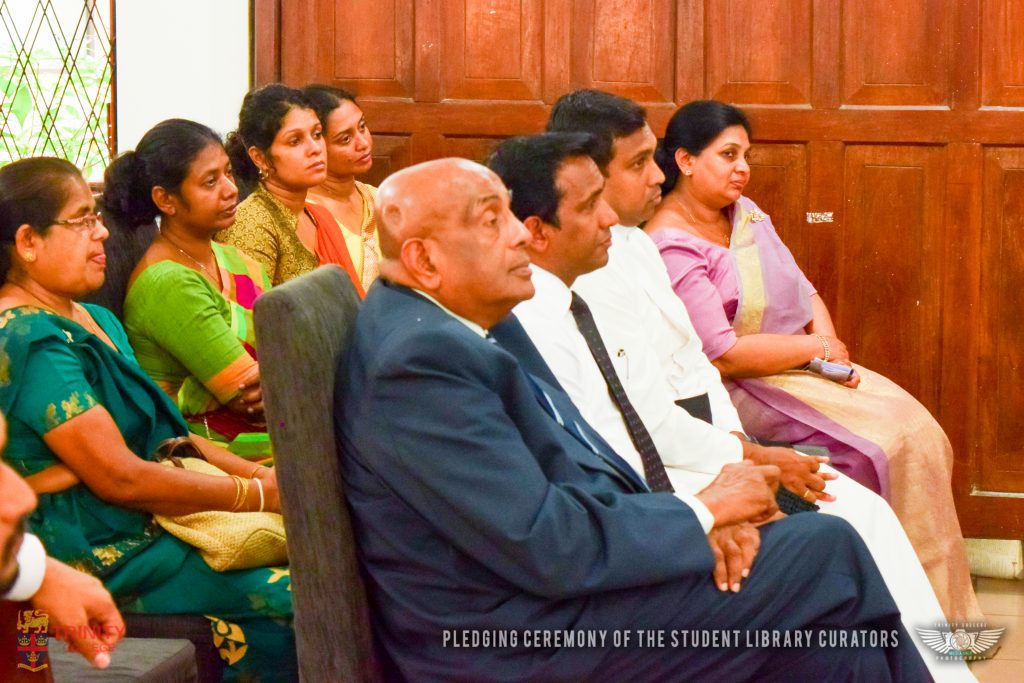 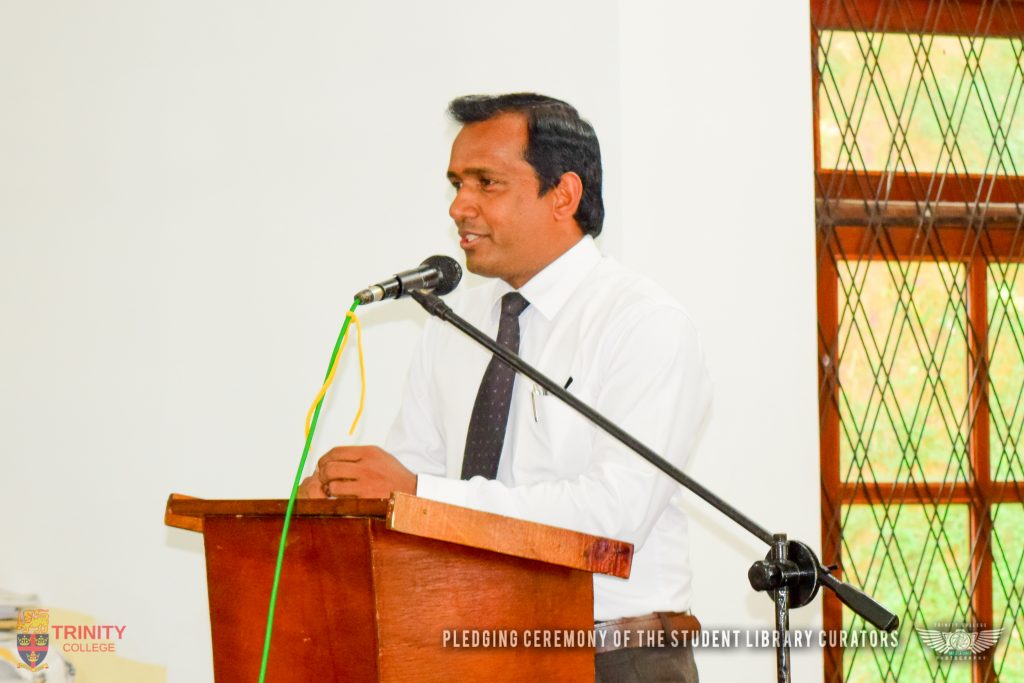 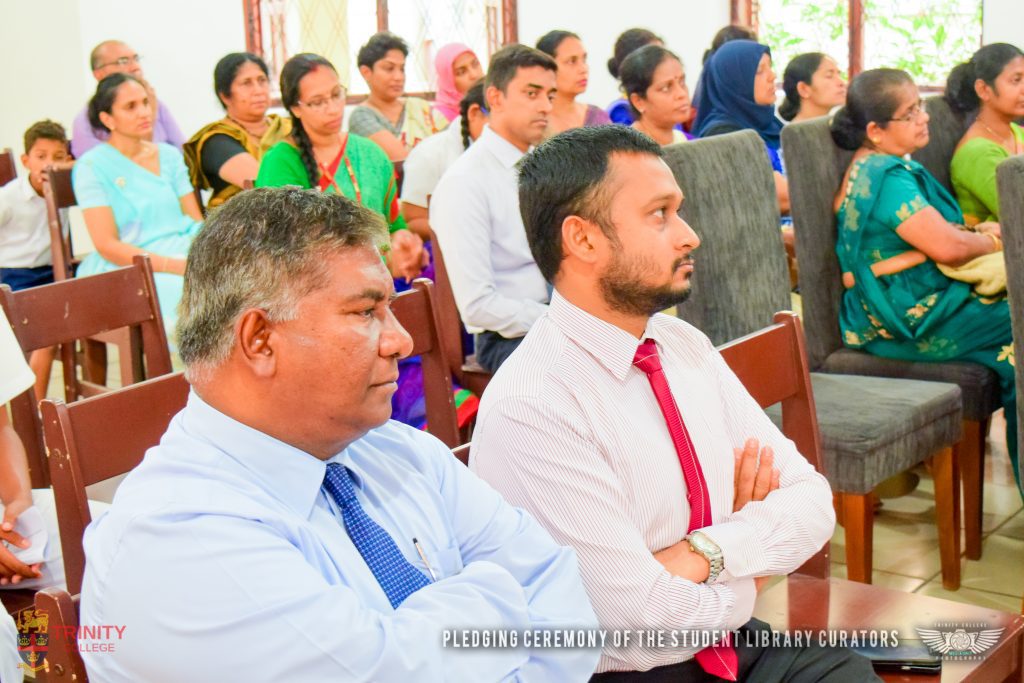 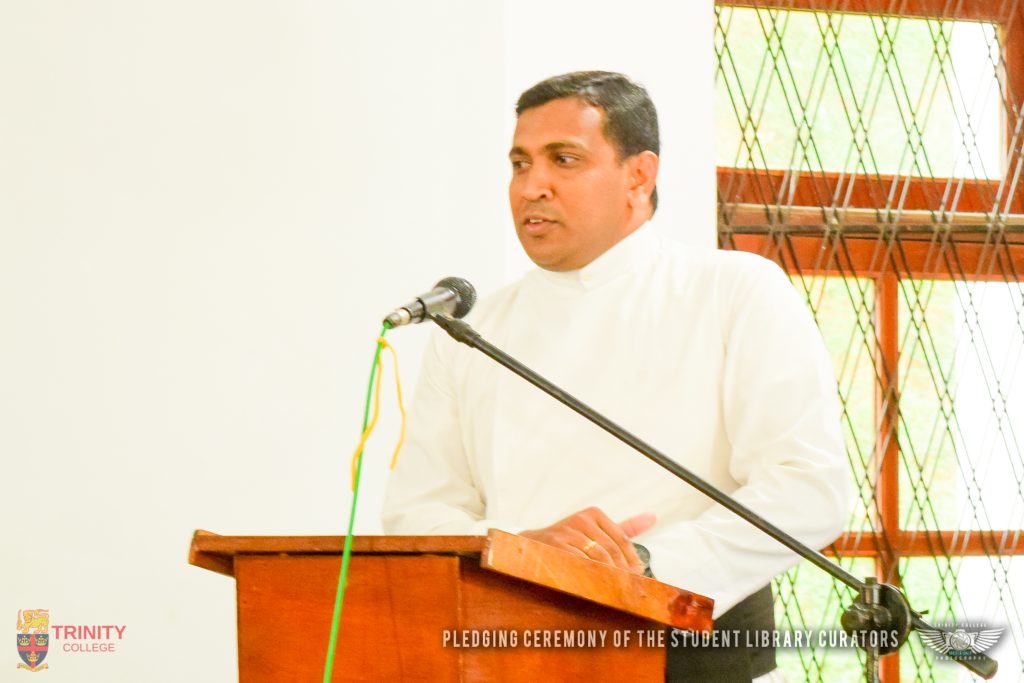 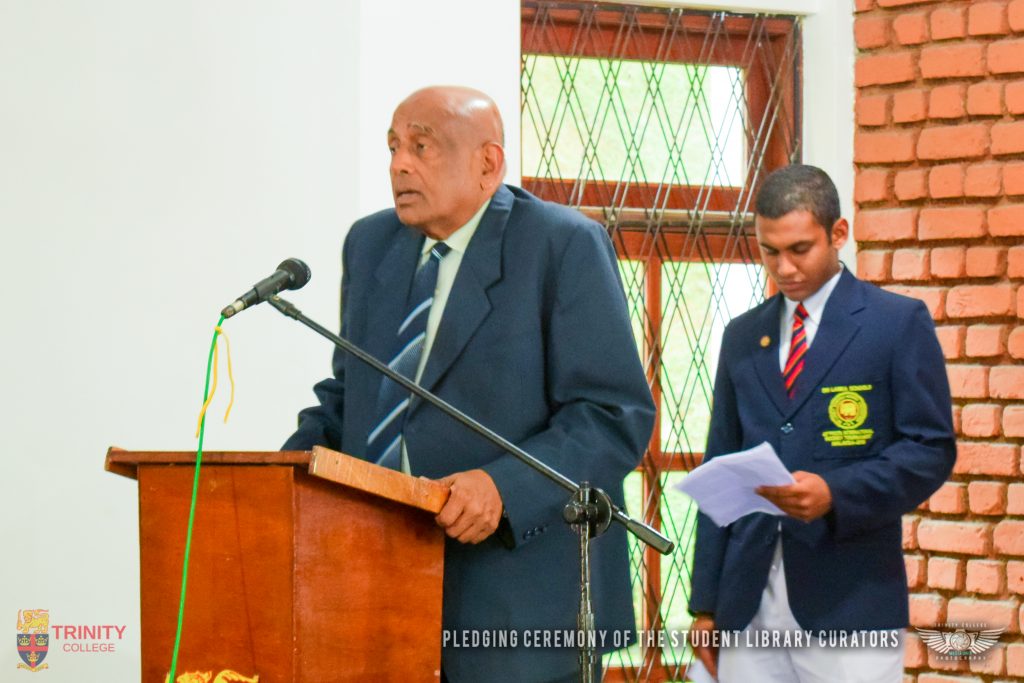 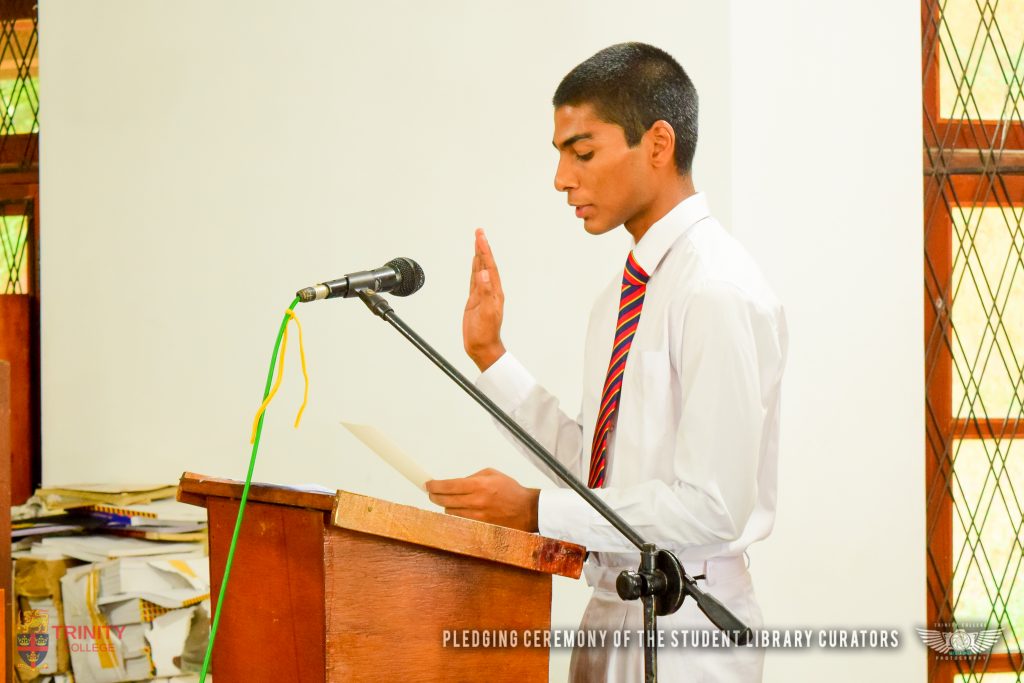 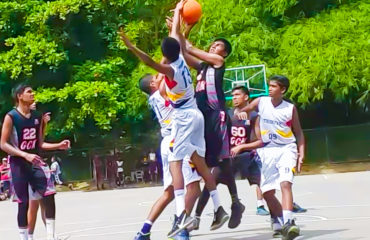 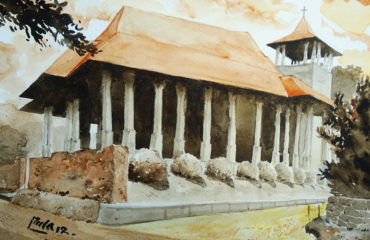 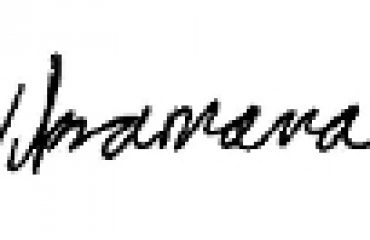 Update on the current situation