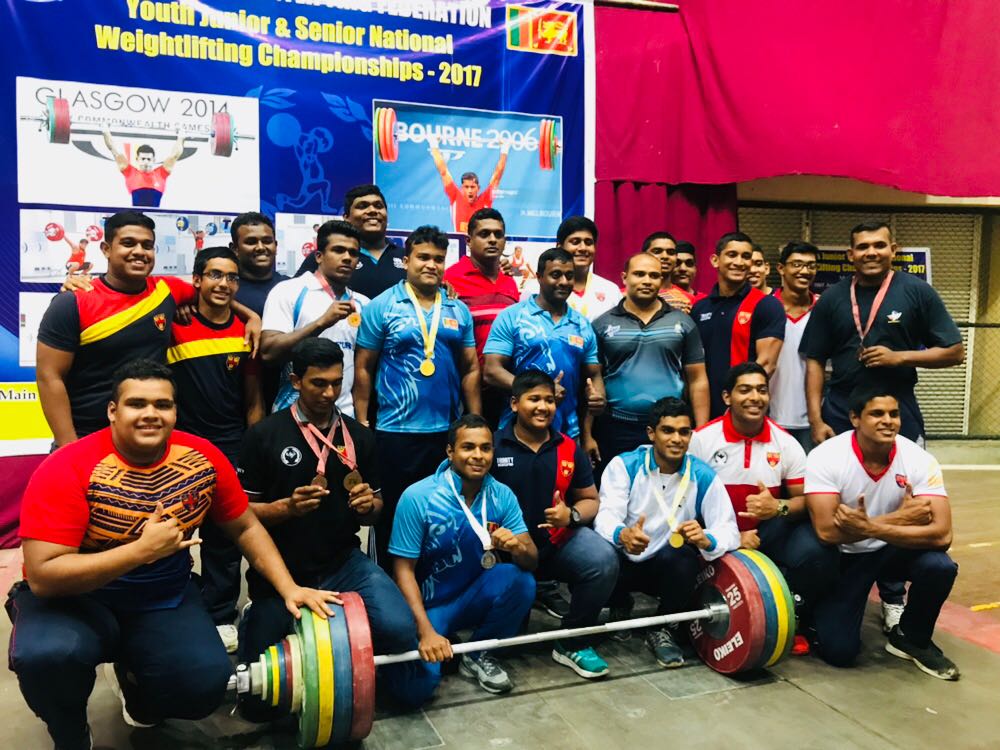 The event was held in Youth Center, Akmeemana on 23rd and 24th March 2017.
Trinity emerged Champions in the Under 17 and Under 19 Categories. G.G.K.J Gamage was named as the Best Lifter at the meet.

G.G.K.J. Gamage, who is also the current Vice Captain of the College Weightlifting team, became 3rd in the 69kg Category at this event. This took place on 27th and 28th June.

The following players obtained positions at this meet which was held on 1st July 2017:

Trinity emerged Champions in the Under 20 category at the All Island Schools Games – Weightlifting Championship 2017.

The following players obtained positions in the meet:

Two under 17 players become Runners-up at the event:

The above competition was organized by the Sri Lanka Weightlifting Fedaration and was held on 3rd and 4th of October 2017 at the sports ministry auditorium Colombo.

The Weightlifting team also won the Youth and Junior Championships at this meet held from 26th to 29th December 2017 at the Sports Ministry Auditorium, Colombo.

The year 2017 was indeed a blissful year for the Trinity College Weightlifting team as they became all-round in many tournaments and championships throughout the year.

It should be mentioned that it was not an easy task to bring the sport up to the current standards. Our gratitude should be given to the present members of the weightlifting team as well as the former members, the coaching staff and the Master-in-Charge for their excellent service and support rendered towards the development of weightlifting at Trinity College Kandy.

We extend our invitation to old boys and well wishes of Trinity to contribute to this sport for its future developments. The team would also like thank the College administration and the staff for their support and guidance given to the members of the team throughout the year 2017. 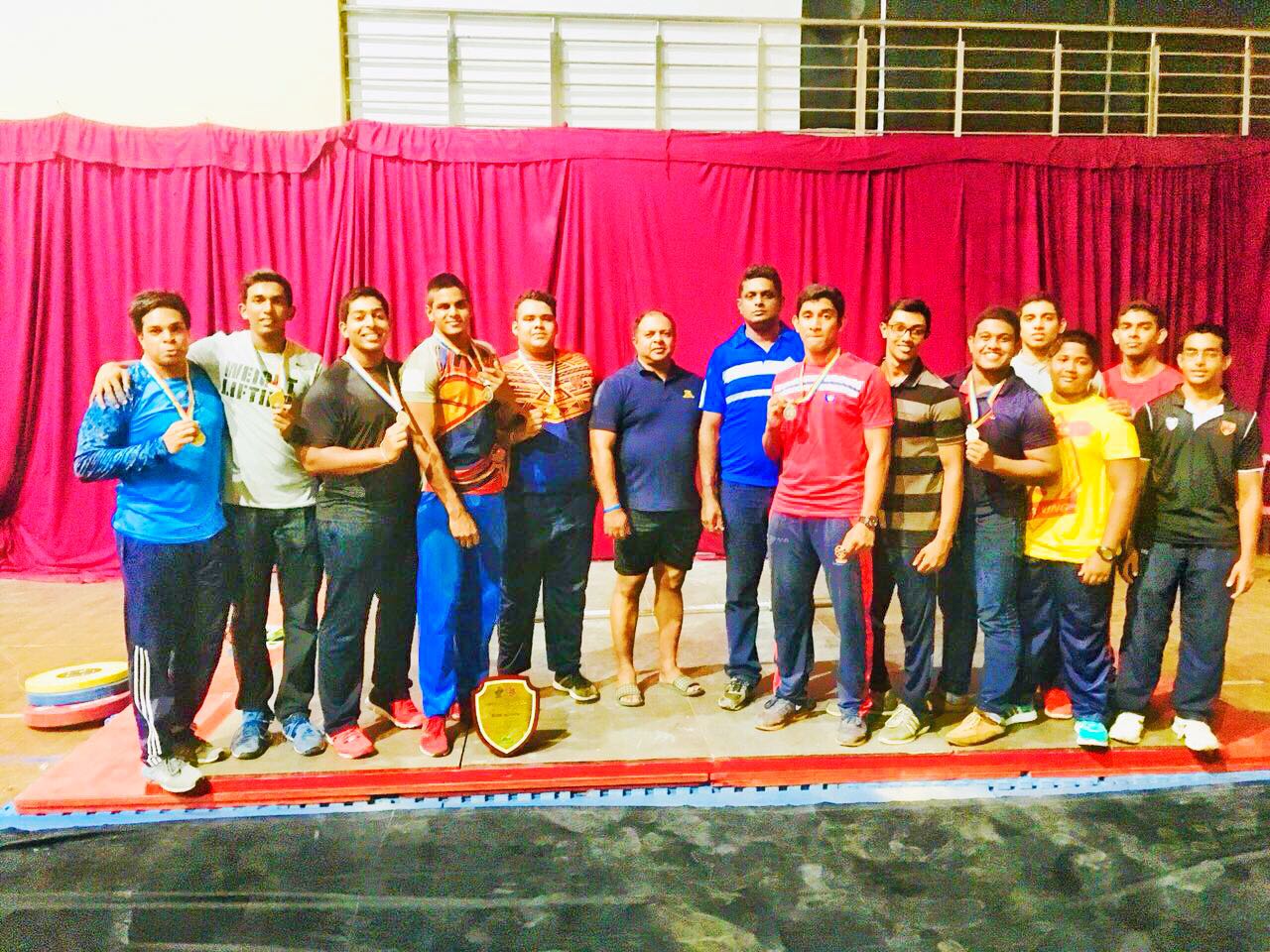 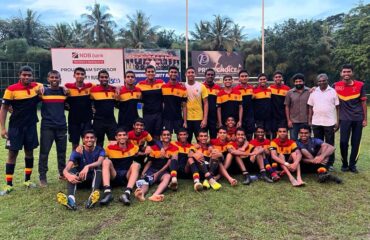 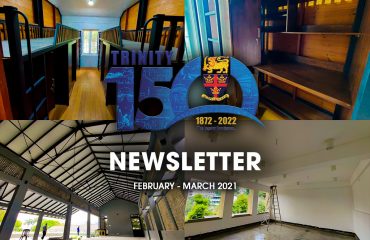 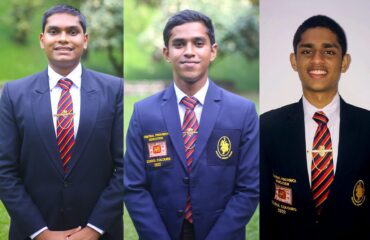 Appointment of the Captain & Vice Captains of the Athletics Team 2023