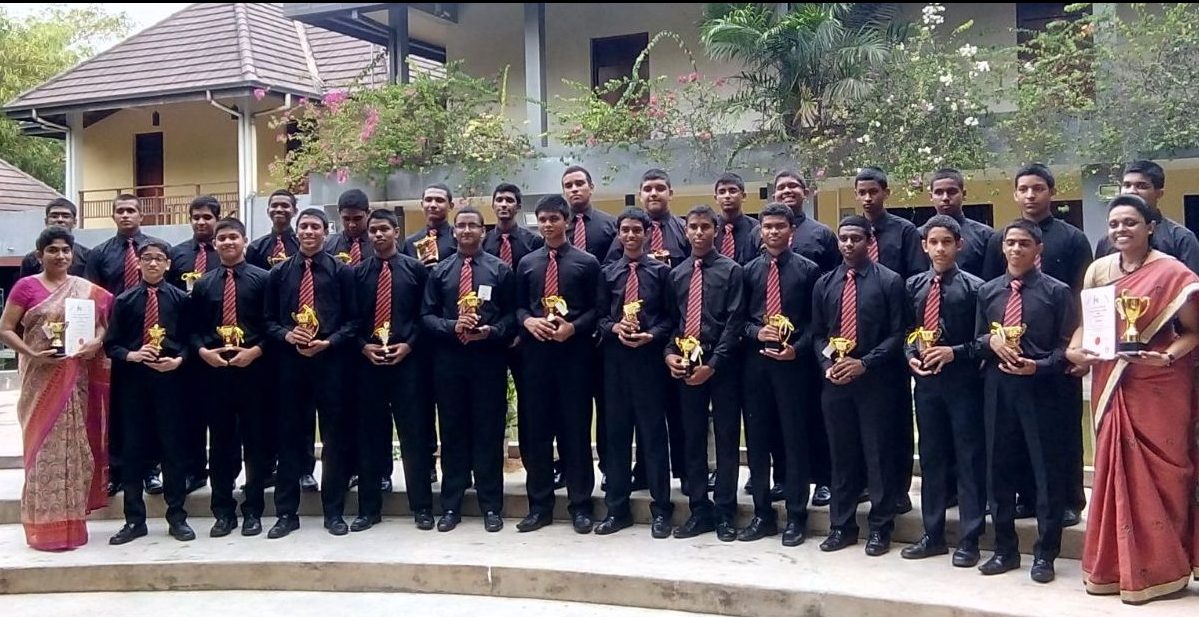 Western Music Society are winners at the Sri Lanka Festival of Music, Dance and Speech 2018

The Primary, Junior, and Senior Choral groups of the Western Music Society of Trinity College Kandy recently took part in the Sri Lanka Festival of Music Dance and Speech 2018 organized by the International Institute of Music, Speech and Drama (IIMSD).

The provincial competitions of the IIMSD were held on 21st June 2018 for the Primary choral group, and on 24th June for the Intermediate and Senior choral groups. All three Choral Groups won Gold medals with Distinction making them eligible to participate in the National stage of the competition.

The following members of the Western Music Society, were placed at piano solo and duet competitions: 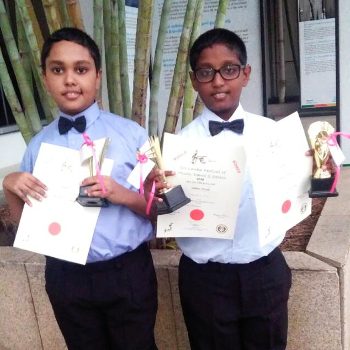 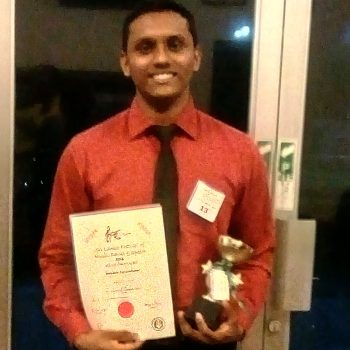 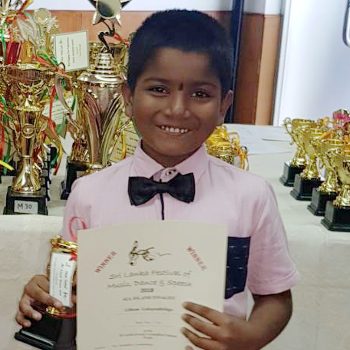 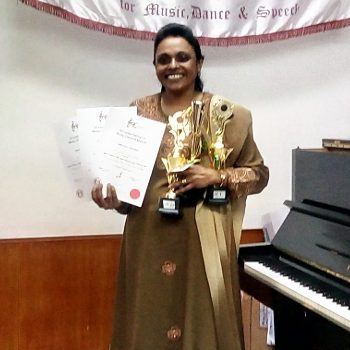 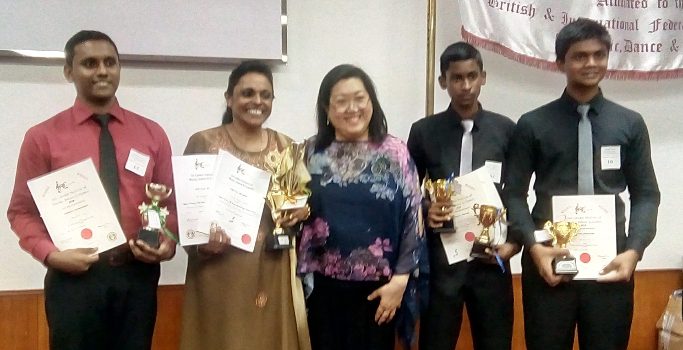 Unbeaten choral excellence produced by the Western Music Society has once again been produced under the guidance of the teachers Mrs. Chryshanthi Cabral Surendrakumar and Mrs. Krishni George.

Mrs. Chryshanthi Cabral Surendrakumar had this to say about the victory; “All this was possible by the grace of God and we wish to give all glory and honour to God for bestowing his blessings upon us.” 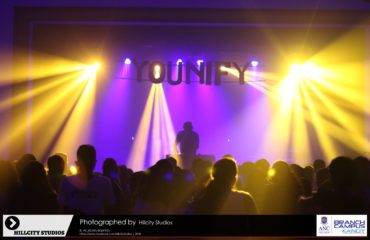 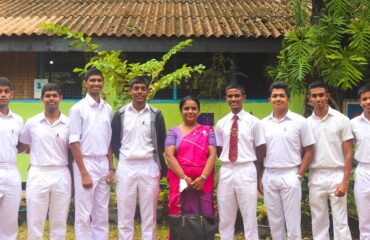 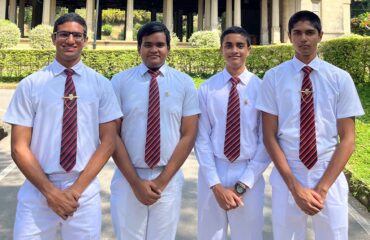