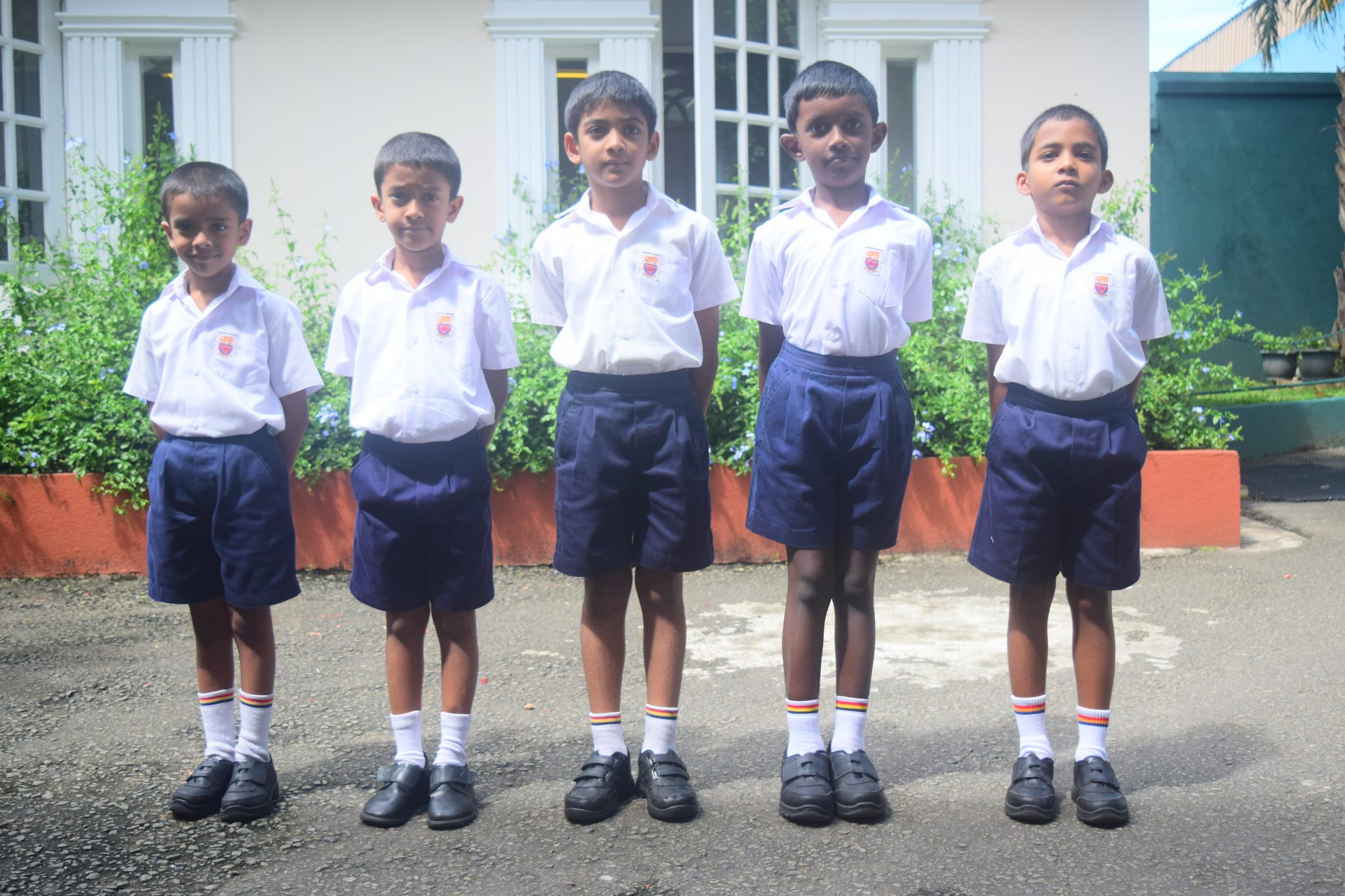 In the early 1980s, at a time when the Dulux “Do You Know” contest was being introduced and  held in the country, Trinity was in a winning spree by winning the Competition twice in a row.  Thus Spell Master competitions were becoming very popular among school children and we were especially motivated to start our version and marked the beginning of the Kindergarten Spell Master Competition.

Grade 2 students are given a spelling list to study during the August vacation and once they return to school in the 3rd term, the best five students from each class is selected to take part in this event.

At the initial round competitors are given two simple words with three letters each, to be spelt correctly, to pass on to the next round.
At the next round the number of letters per word is increased and difficult words are added. This goes on until a winner is selected.

The best five students are given certificates and prizes at the Kindergarten Assembly, usually by the Headmaster of the Junior School, and the winner will become the Spell Master of the Year.

This years competition was held on 27th September at the Junior School Hall. Five competent students from each of the grade 2 classes were selected  by their class teachers, and a total of  25 students competed. The winners are as follows: 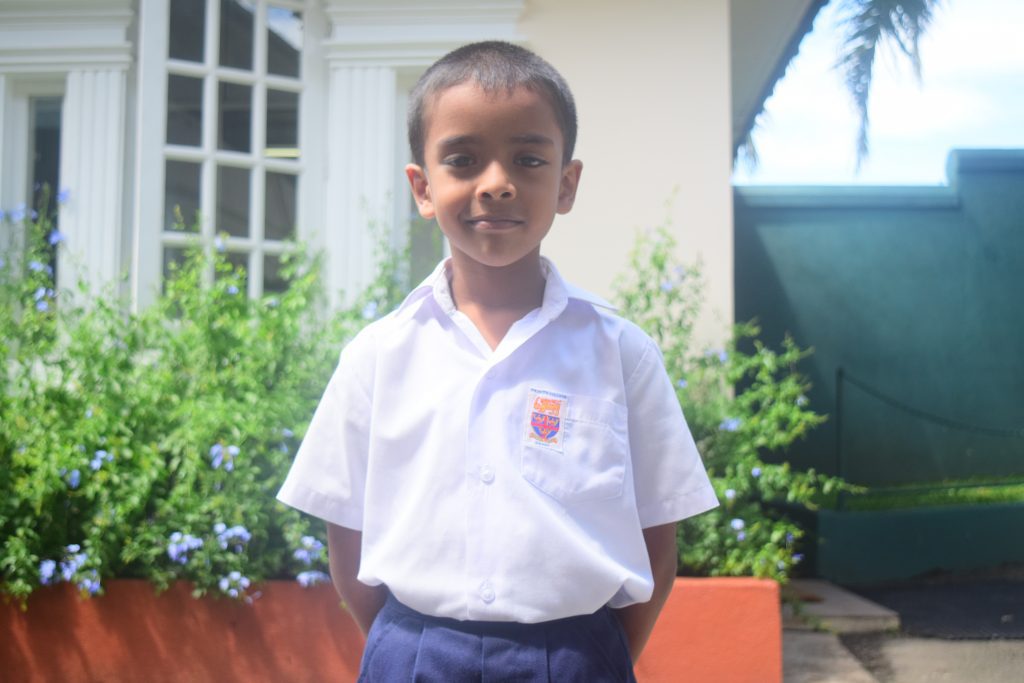 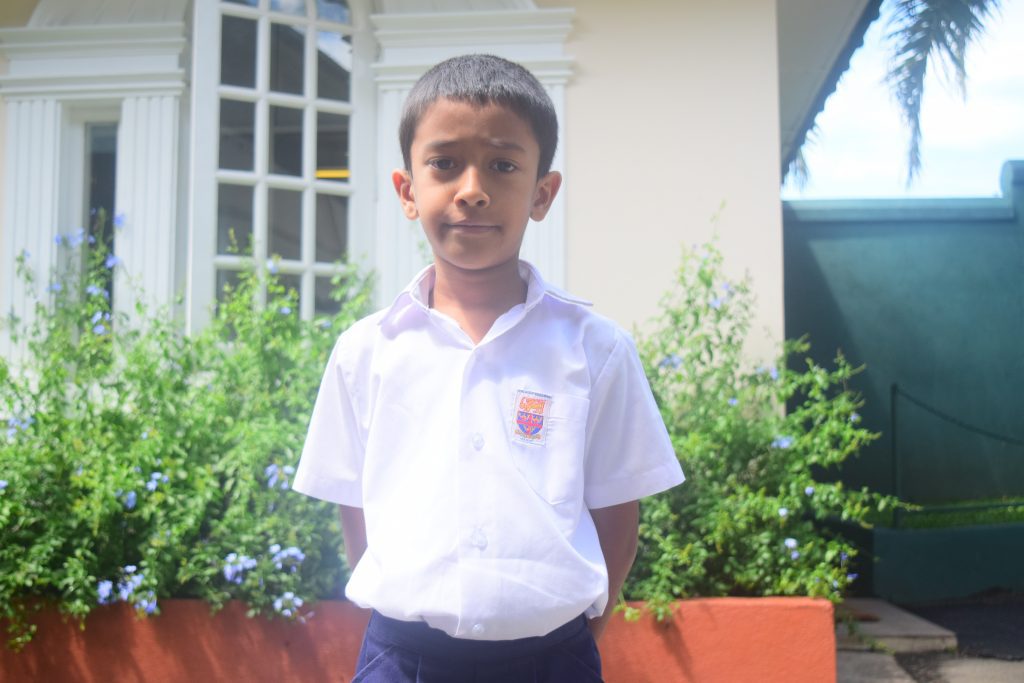 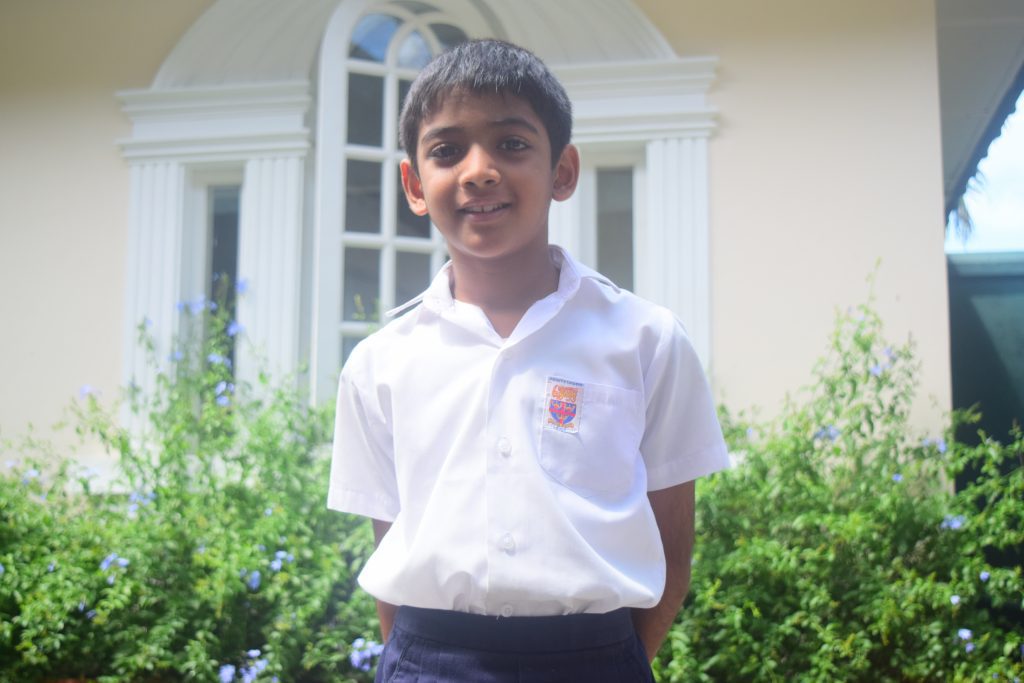 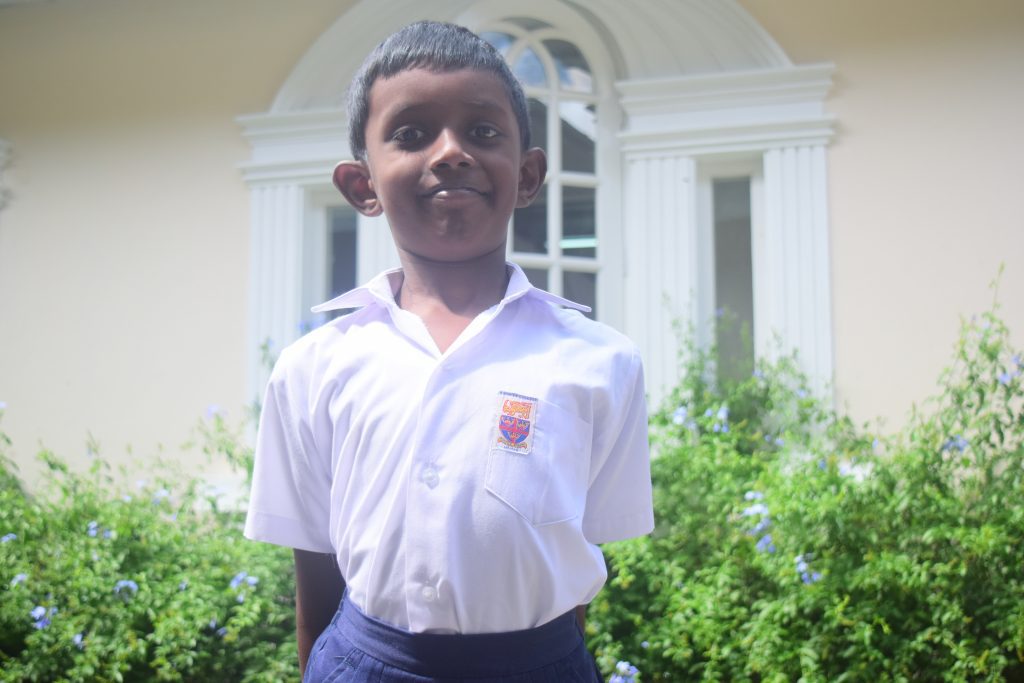 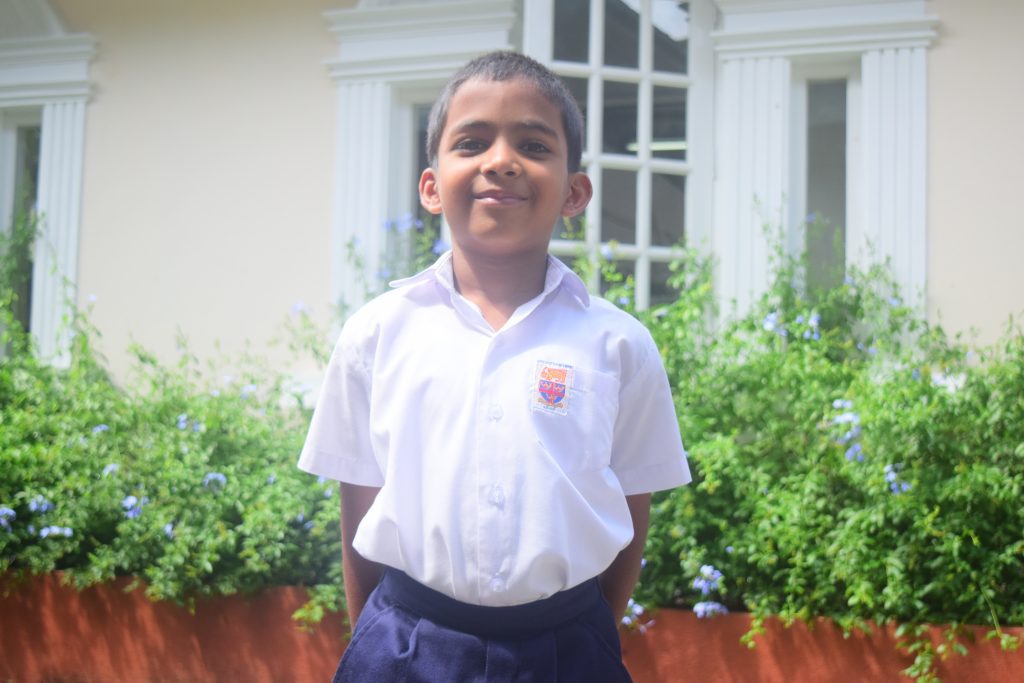 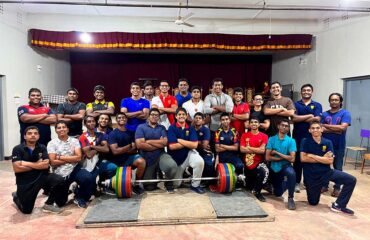 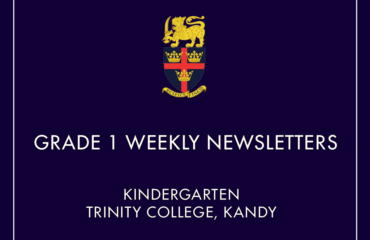 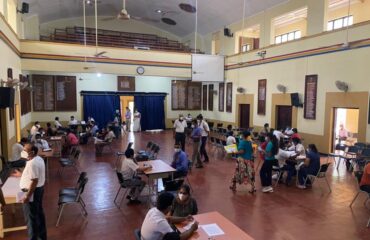