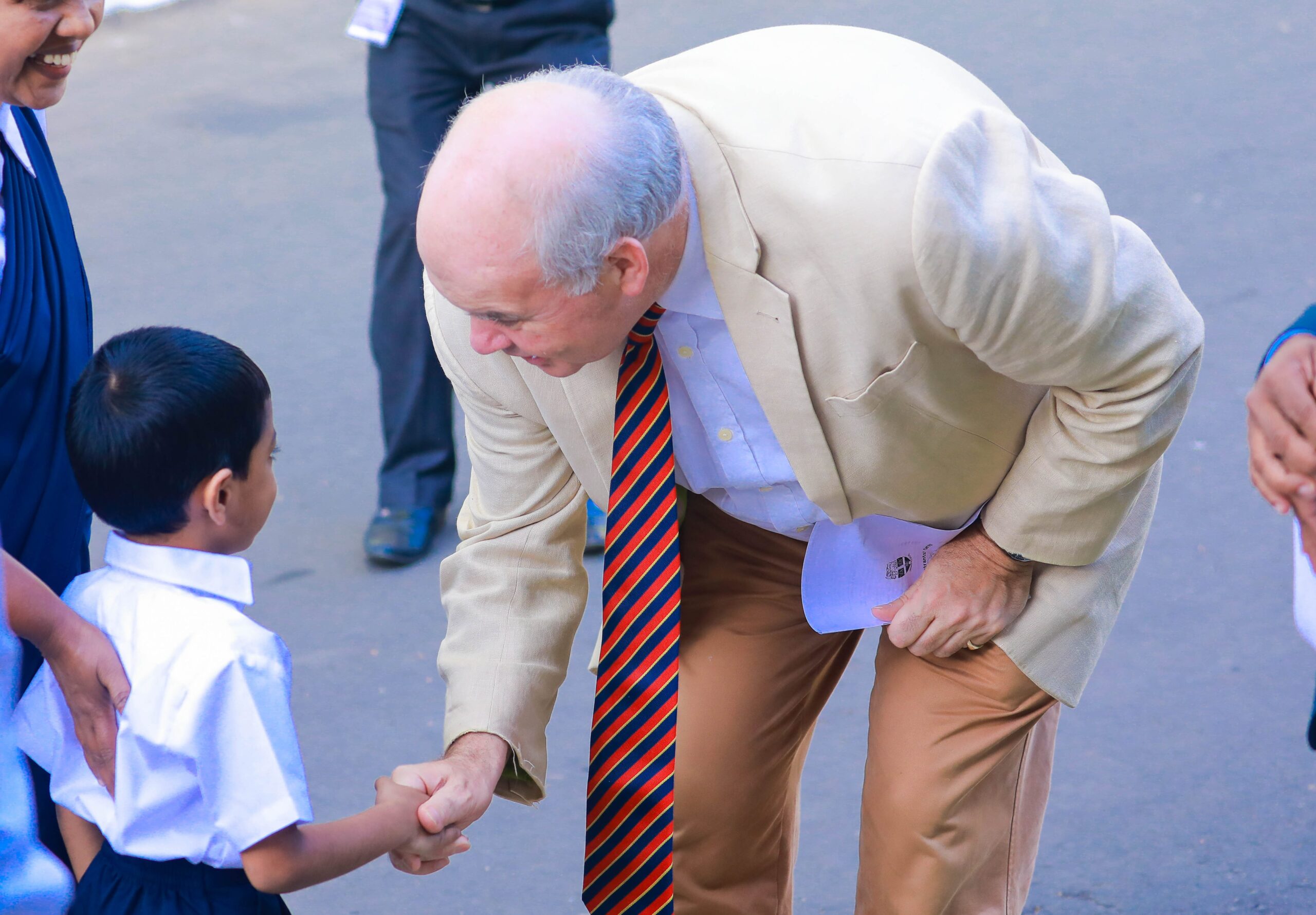 On 10th January 2019 Trinity College received the new entrants to Grade 1 with a service held at the College Chapel followed by a welcome ceremony in the Junior School.

The service commenced with the Principal and the school heads proceeding from the west entrance of the Chapel while the College Choir sang “Sing to the Lord glad hymns of praise”.

Junior School Headmaster and Co-Vice Principal,  Mr. Marasinghe explained to the parents and the boys of the congregation the unique identity of the Chapel and how it serves as a reminder of all the values that Trinity College stands for.

The Choir then sang, “All things bright and beautiful”, which was followed by a Gospel reading; readings of Buddhist, Hindu, Islamic and Christian texts by Junior School students; an exhortation read by the Principal; and a message delivered by the Chaplain.

The service ended with a blessing by the Chaplain and the hymn “Where River Lake” sung by the Choir.

As the new entrants and their parents left the Chapel they were welcomed by the Junior School Kandyan drummers waiting outside. The drummers took them in procession to the Junior School, with the Principal and staff leading the way.

Parents and children were then escorted to the Junior School hall, where the second part of the proceedings began with the traditional lighting of the oil lamp, followed by addresses from the Co-Vice Principal and the Principal.

Afterwards, the grade 1 teachers were introduced, and there was a performance by the Junior School Kandyan dancers and a welcome song by the grade 2 students.

The welcome proceedings came to an end with the entrants being admitted to their new classes. 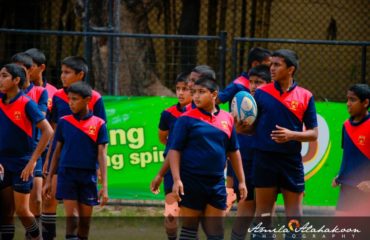 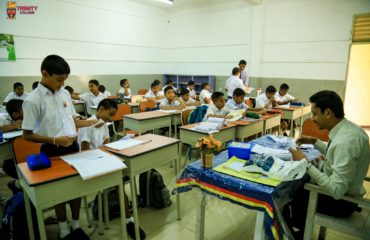 New furniture for Grades 6 and 7 classrooms