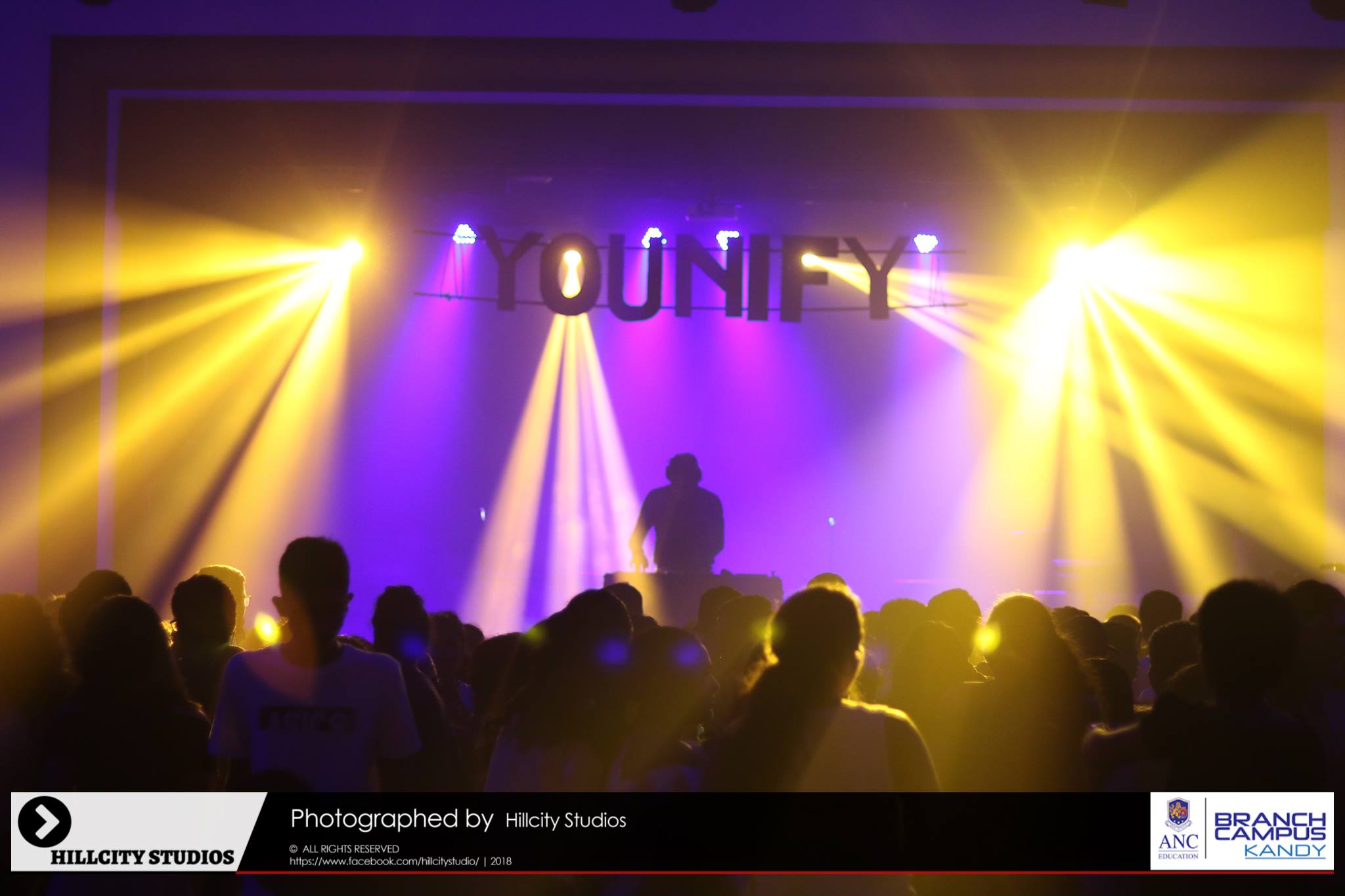 The Sri Lanka Unites Chapters of Trinity College and Ladies’ College organized and held YOUNIFY, a talent show and music festival for charity on the 18th of December 2018.  This is the third such event jointly organized by the two schools, preceded by “Stride to Ride” and “Vibrance” held in previous years. 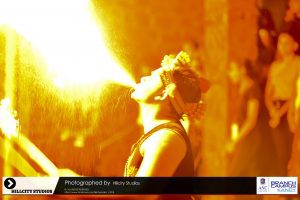 The prize for first place was won by the group UNISON, winning by the largest amount of votes cast by the audience. The event returned a large profit, which was divided between the Differently Abled Hospital in Digana and providing relief to the victims of flooding in Jaffna. 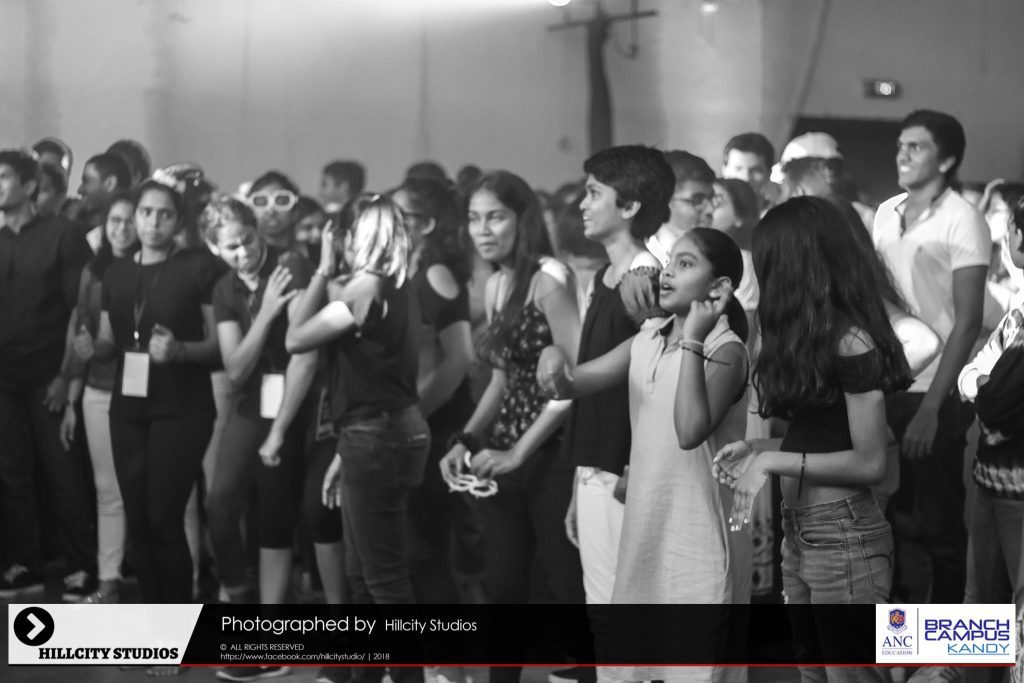 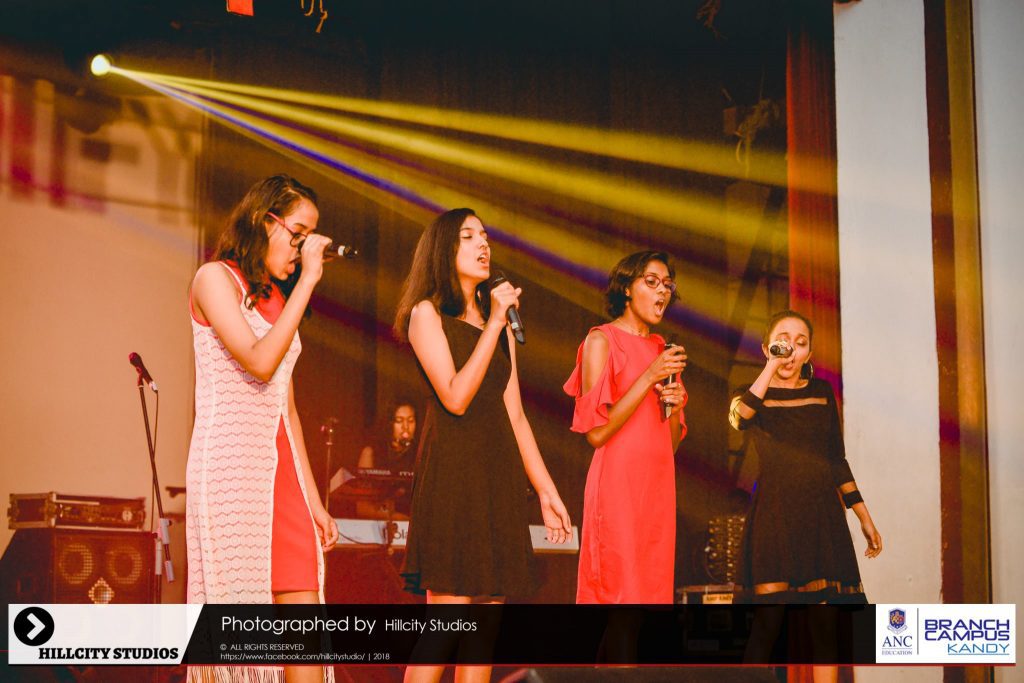 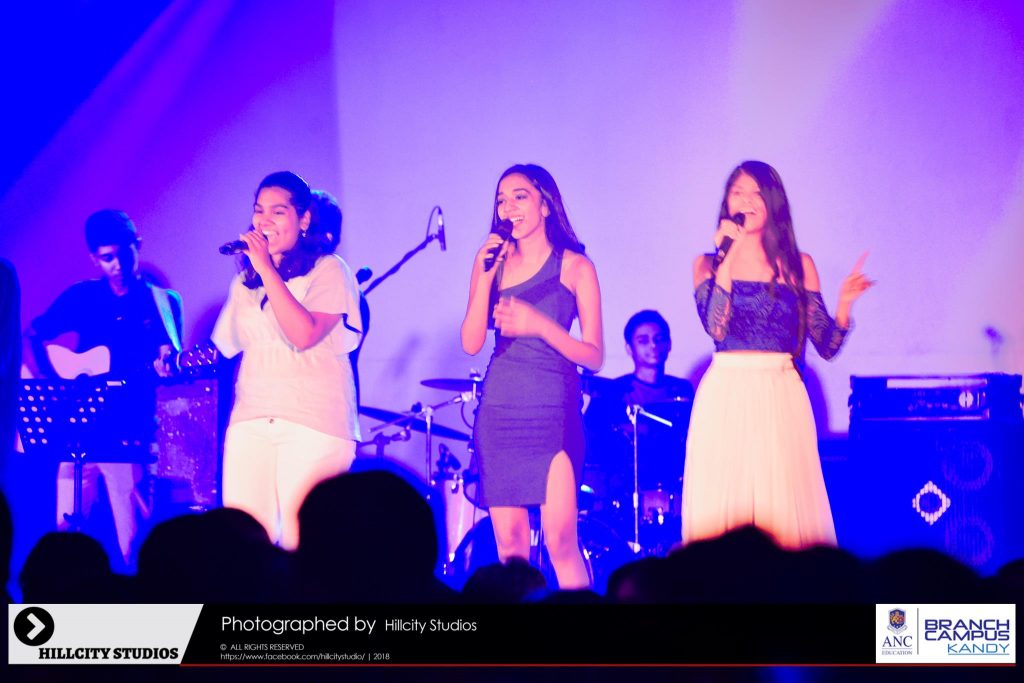 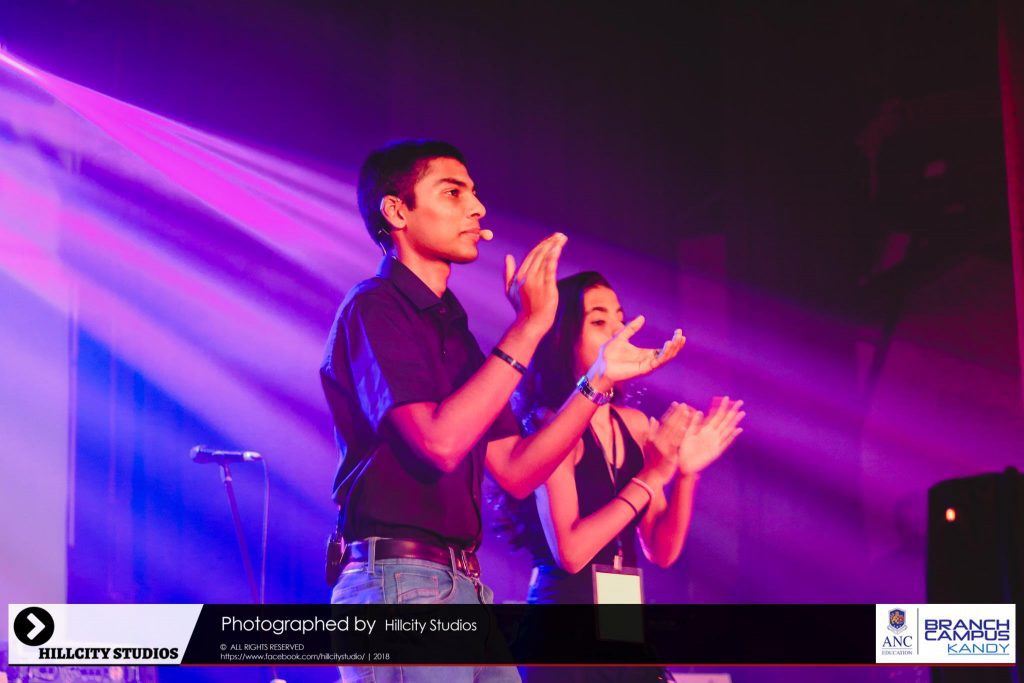 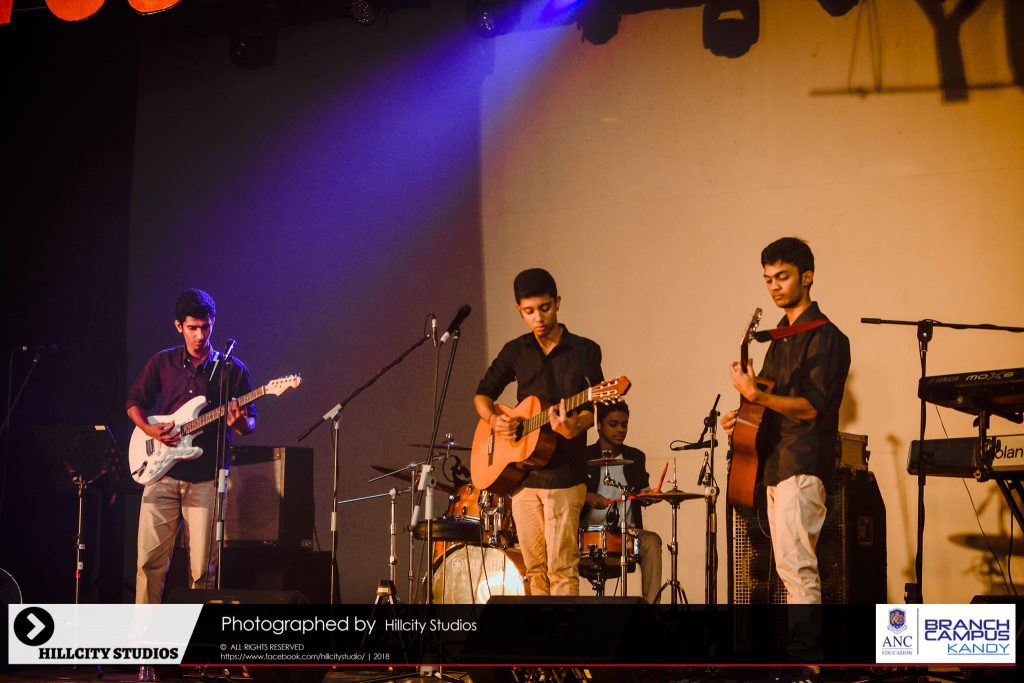 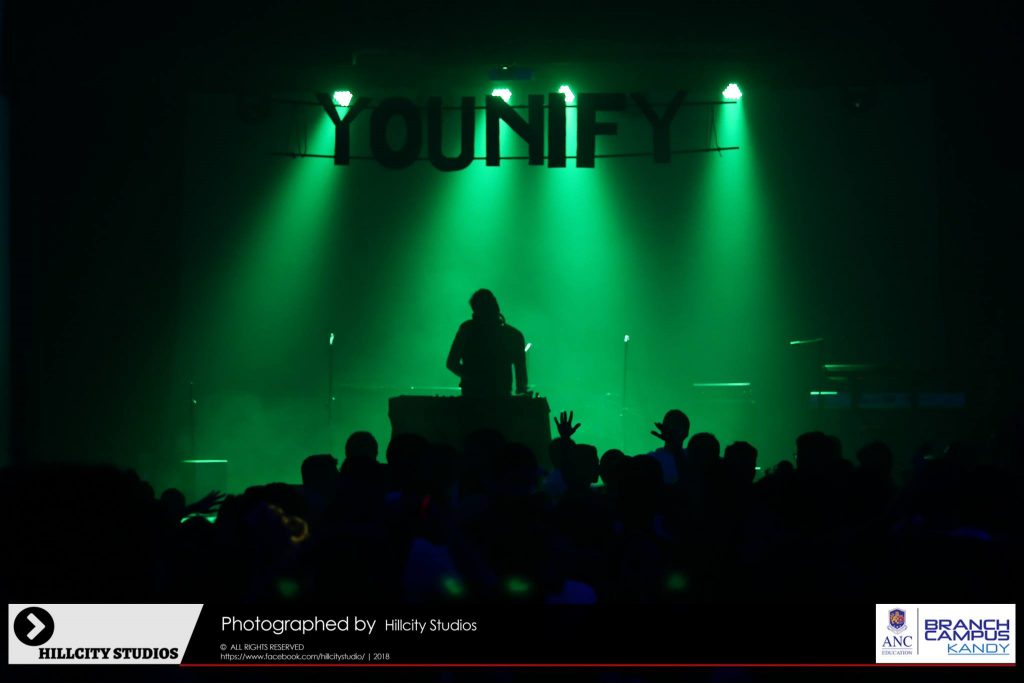 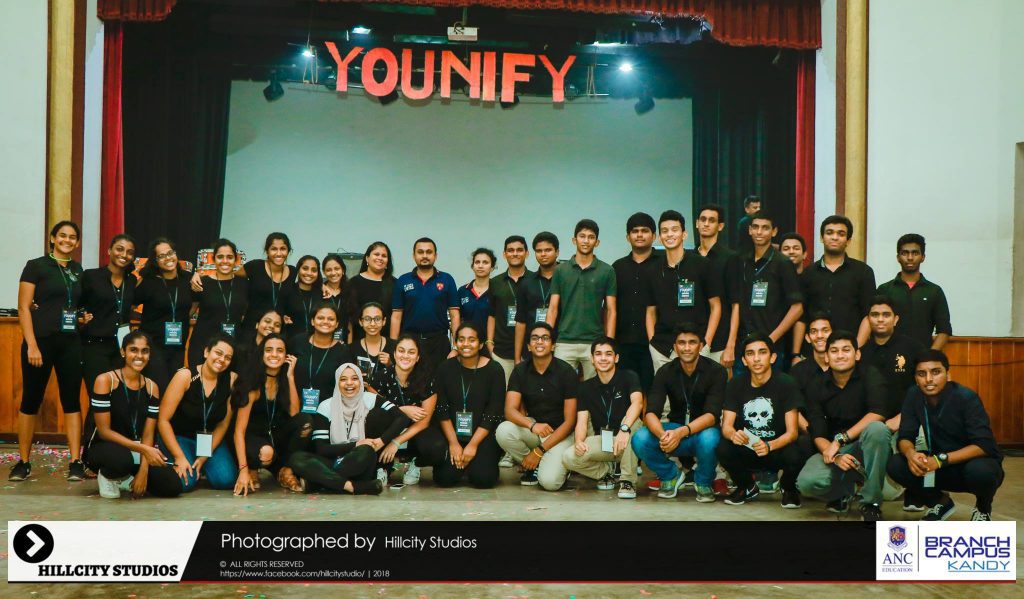 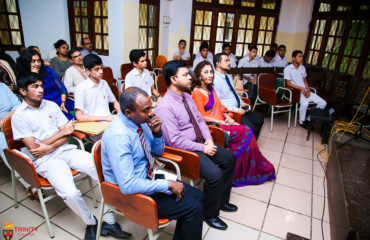 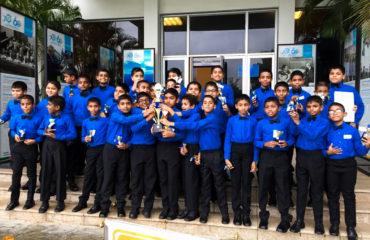 15 hours agoTrinity played against Kingswood College, Kandy at a friendly football match that resulted in a 01 – 01 draw. Read… https://t.co/yqFH0vGOwZ
17 hours agoSpeaking up is your choice! The English Debating Society is pleased to announce recruitment of new members from Gr… https://t.co/gFSl9662Yz
yesterdayApplications are invited from students of Local and International Schools who wish to join Trinity College for Grad… https://t.co/VoDX8dBjs3
2 days agoOur congratulations to the Trinity College Rugby Football Team for winning the Rugby Encounter played against St. A… https://t.co/prozP7K50v
Follow @TrinityColKandy