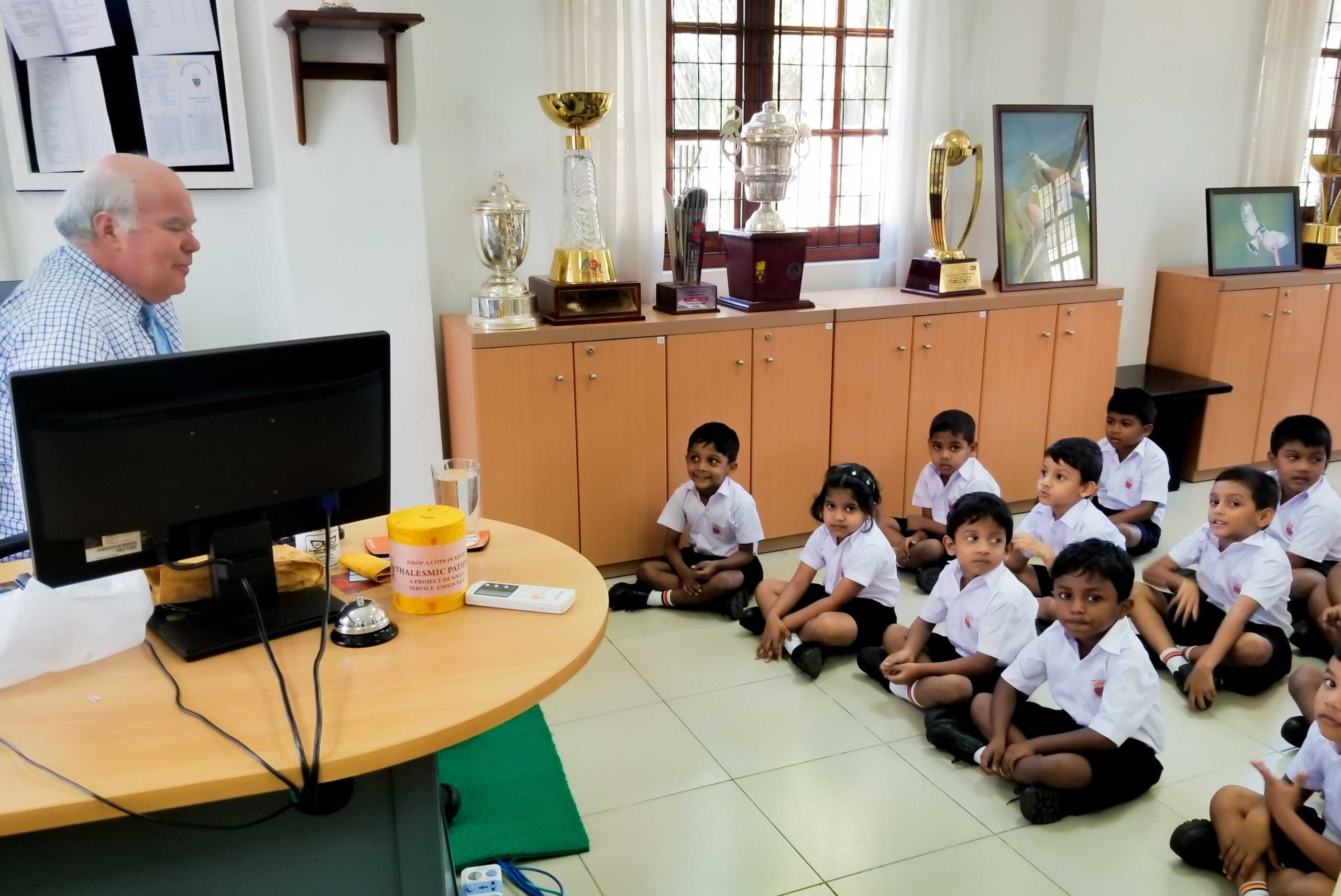 Although it was just another Friday morning on 15th February for most of us, it was quite a dramatic one down in the Kindergarten where all the grade 1 classes were getting ready for something really interesting. It was no surprise for the students as they already knew what was going to happen but that did not take the excitement off their faces.

It was the scheduled day to walk to the Principal’s office to meet him.

It was also the very first day of moving outside of their classrooms, and not knowing how many steps they will have to climb, they will probably get to learn that ‘Trinity is also known for its steps apart from Rugby!’ and the reason why we call it ‘the school on the hill’.

Walking across the school

The grade 1 students, by class, and escorted by their class teacher took the route from the Junior School, along the Oorloff block steps, and across the Middle School premises, and towards the Administration block.

The first of the many questions from the day started with “Why there are arrows drawn on the steps?” when they noticed the marks on either side of the steps in the Middle School.

They were very eager to see all around the school campus as they were walking through, seeing boys taller and bigger than them. A boy, walking up the Administration block steps said that he “could see the whole of Sri Lanka from up there!”

Once they were inside, each class was taken in to the Principal’s office.

At the Principal’s office

Immediately after going inside the office the boys started speaking with Mr Andrew Fowler-Watt, telling him that they came to the same building with their parents. While happily conversing with them, the Principal mentioned that he met them and their parents when they came for their interviews.

Old boys who are reading this post might remember getting lollipops when we visited the Principal. This is a very small tradition (as we might call it!) which is still continued in the College.

It was also interesting to note a girl student among the boys in one class. She is the daughter of a staff member and in school for 1 year. While handing over the first token to the girl, the Principal advised, “Boys remember, ladies first!”

Principal continued conversing with the boys and even gave the Cricket trophies for them to hold although he said that the “Bradby shield is not with us”.

There was a funny moment when a boy went near the Principal to talk about a tooth problem, the Principal advised the boy to consult a dentist. Another was when the boys asked the Principal, whether he has a house or he sleeps in the same office. The Principal replied he has quarters in the school and he does not sleep in the office!

Principal also talked about his golden retriever dog and asked whether the boys have seen ‘Gunner’. Principal talked about how naughty his dog is as he eats everything and all his socks were chewed by Gunner.

The Principal explained to them that they too should bring great honour to the school as their predecessors have done.

It was an enjoyable day for the grade 1 boys and they will definitely remember this day for the rest of their lives. 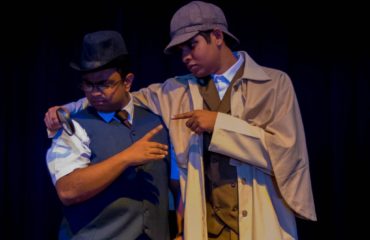 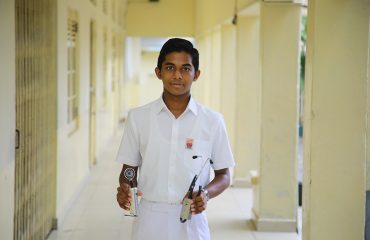 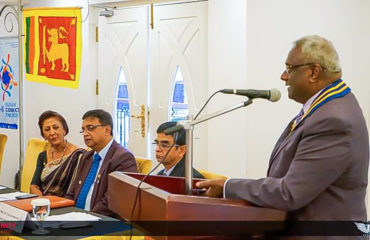