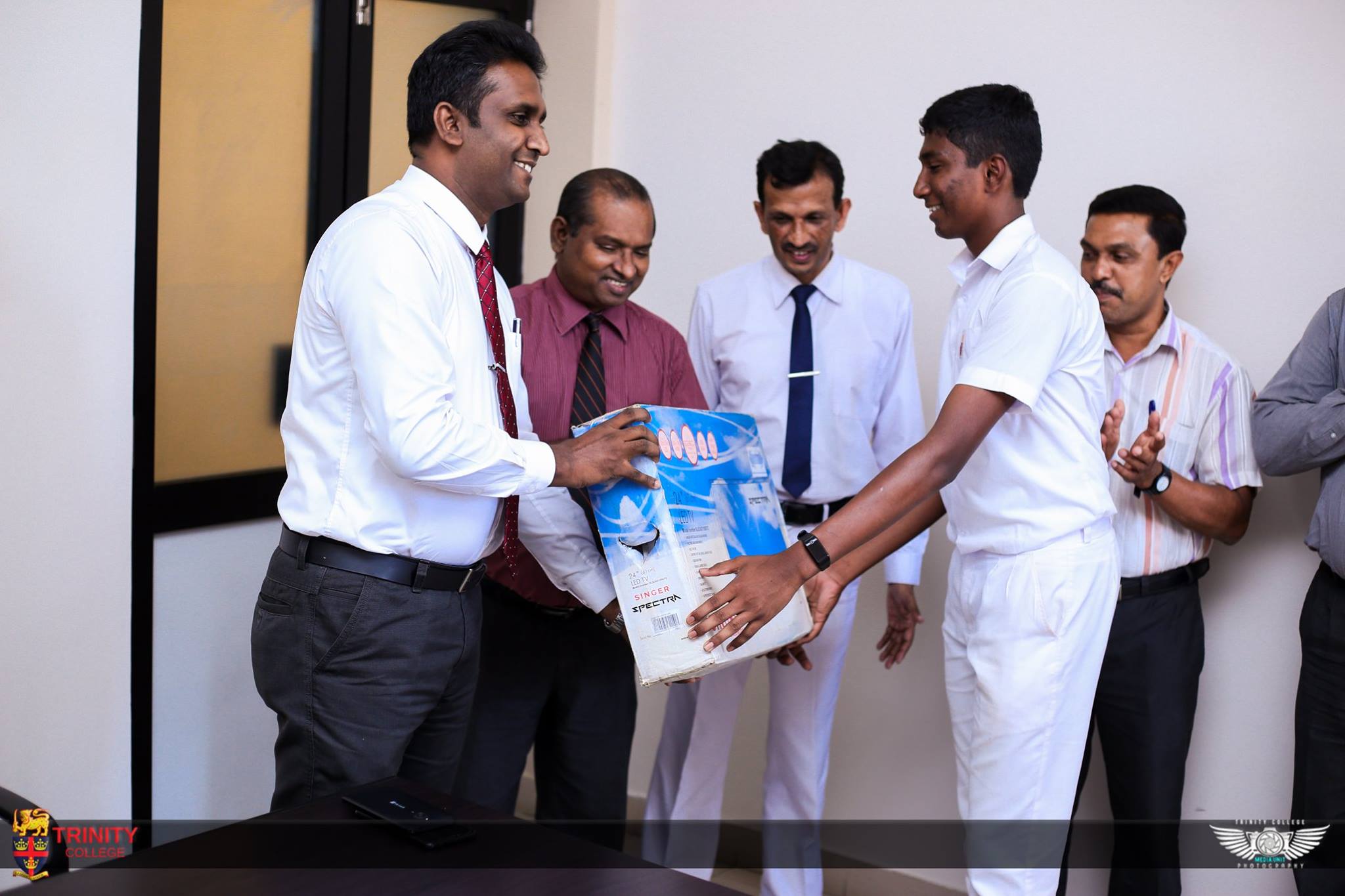 On 19th March 2019, few students along with the Teacher-in-charge of the Social Service Union Mrs Abeykoon and the Vice-Principal Mr J. D. Wilson visited the Sirimavo Bandaranaike Children’s Hospital to donate a TV.

The initial funds were raised by organizing a car wash on May 2018 by the Social Service Union, held at the College car park. Many old boys showed their support by bringing their vehicles to be washed. The donors were free to give any amount they wish and when the car wash concluded a considerable amount of money was collected by the Social Service Union.  Mr Ravi Amarasekara, the Head of Administration, helped the Union to promote the car wash among the public through social media and flyers.

The Social Service Union was expecting to donate the TV last year, but due to monetary shortages it was delayed by until now, with the shortage covered by additional donations made by old boys and members of the staff. 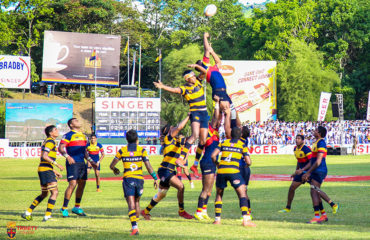 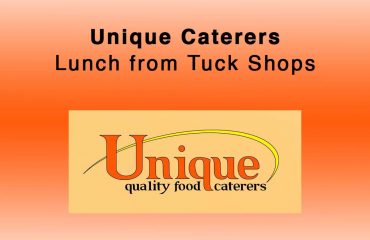 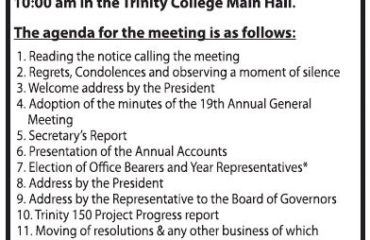