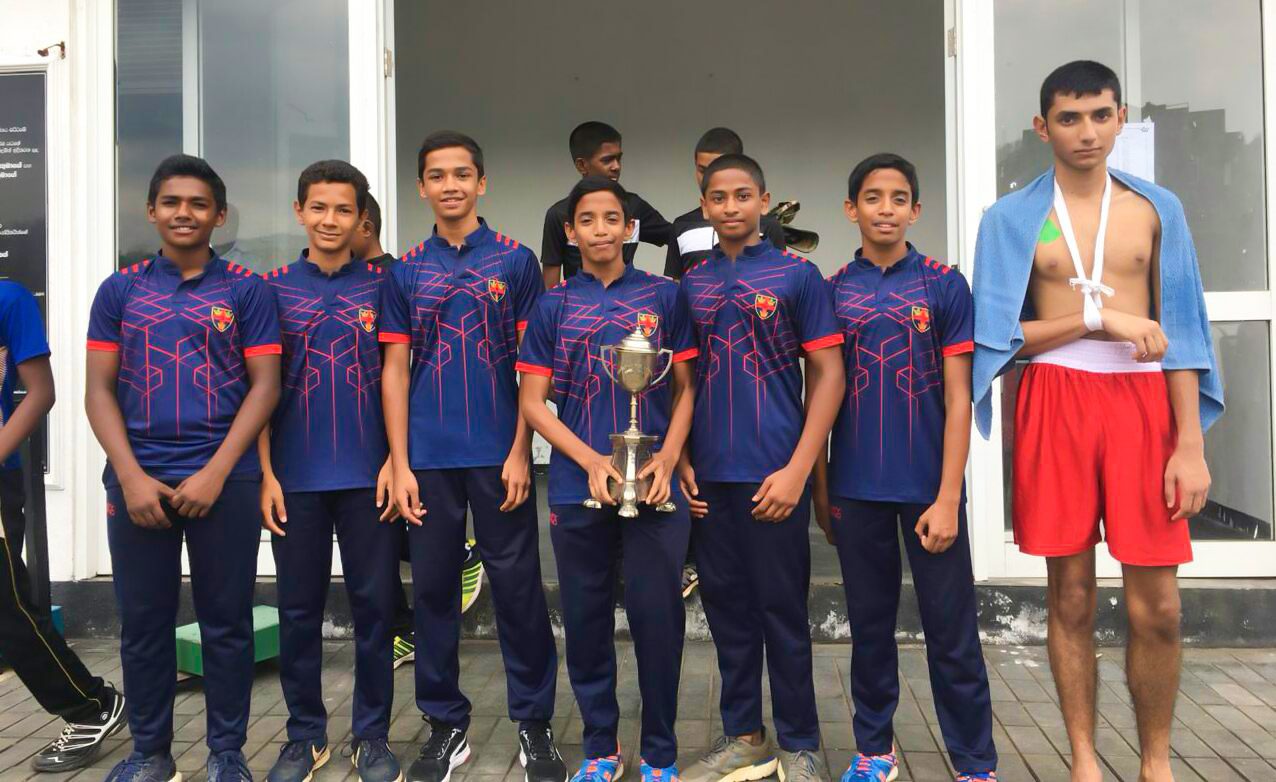 The Trinity College Boxing team emerged runners up at the recently concluded meet of the 46th L.V. Jayaweera All Island Boxing Tournament.

The meet was held at the Jayathilake Stadium in Nawalapitiya from the 3rd to the 7th of April 2019. The team achieved the same feat last year as well at the 45th L.V Jayaweera Boxing Tournament 2018.

Trinity went into the tournament with a full team (7 boxers):

Trinity won their second gold medal when Master Attaab Manzil boxed his way to victory beating a boxer from Dheerananda College in the final of the 46-48kg – Fly Category. Prior to the final he knocked out his opponents, winning the 3 fights with 3 Knock-outs.

Trinity secured their third medal through Master Mohommed Aathif, he won a silver medal in the 52-56kg category – Bantam. He boxed really well, beating all his opponents and falling short only at the final.

Trinity showed great determination and talent throughout the six day long meet. The team will look to win the next tournament that is on their calendar. The team would like to thank their coaches as well as their Master in Charge for all the support given to achieve this feat. 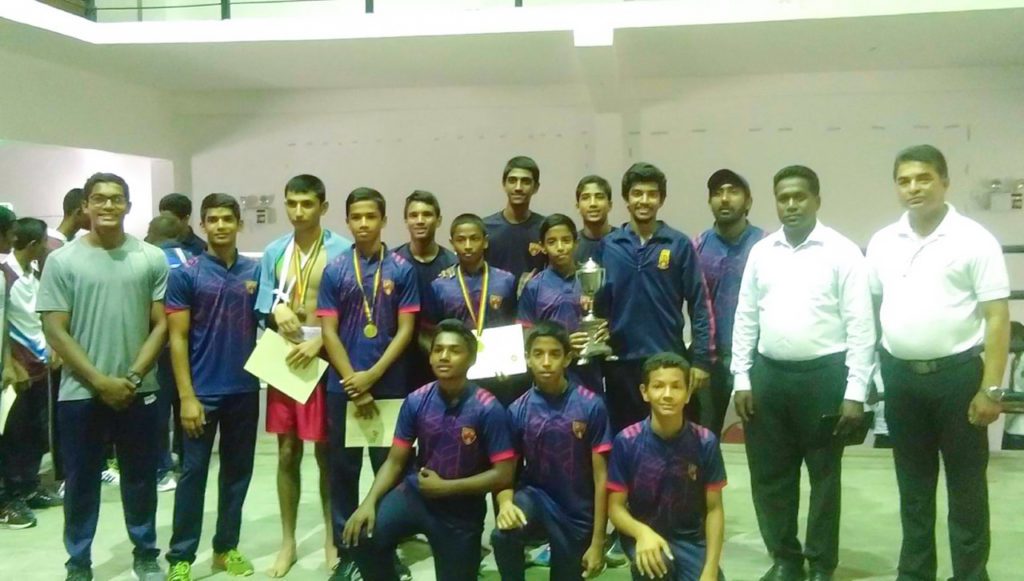 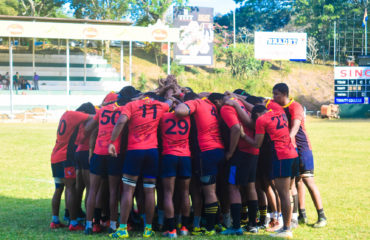 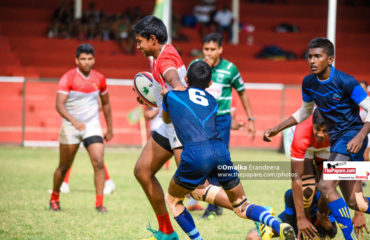