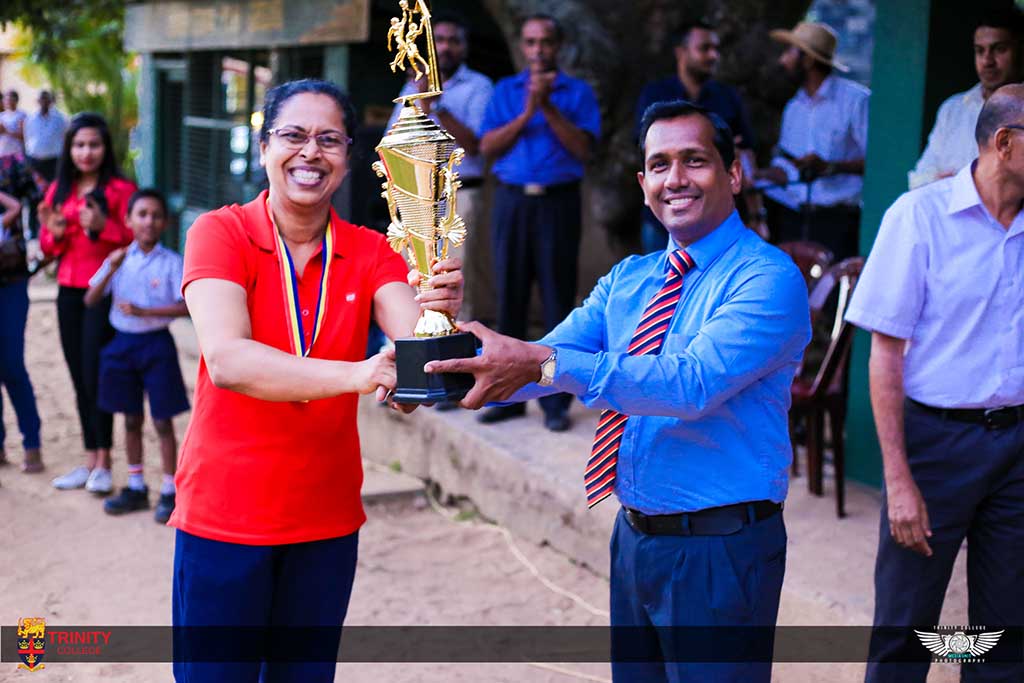 The annual staff encounter is held every year during the season of the Hill Country Battle of the Blues, where Trinity’s 1st XI team face the Anthonian 1st XI team.

This year the 12th Annual Staff Cricket and Netball encounter was held on 14th March, both at the Trinity College Junior School grounds.

The match started with a slight delay and so the overs were reduced to 15. The Anthonians won the toss and elected to bowl.

Trinity scored an enormous 150 runs with four wickets at hand for their 15 overs, at a run rate of 10 runs per over. The highest scorer for Trinity was Mr Arthur Jenkyn-Jones who scored 35 runs. Mr Jenkyn-Jones is an intern teaching assistant at the Junior School, he joined Trinity beginning of this year, coming all the way from the United Kingdom. While Mr Patrick Elway, also an intern teaching assistant from the UK, scored 30 runs, and Mr Sanoj Srinath (captain) scored 25 runs.

After their impressive batting performance Trinity Staff bowled out the Anthonian Staff members for 104 runs in 14 overs. Bowling for Trinity, Mr Gihan Samarasekara, the Junior Boarding master who is also an old boy, grabbed 3 wickets and became the best bowler.

Mr Smith Rathnayake took five stunning catches and he was awarded the best fielder. Mr Jenkyn-Jones, who scored 35 runs with his expansive shots and who was an excellent fielder, effecting a run-out, was awarded the Man of the Match. 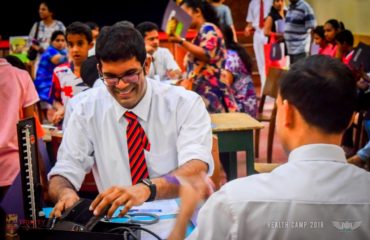 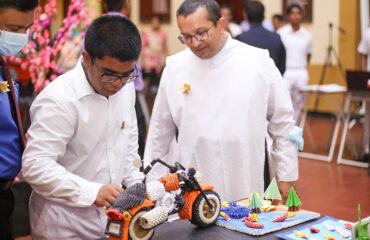