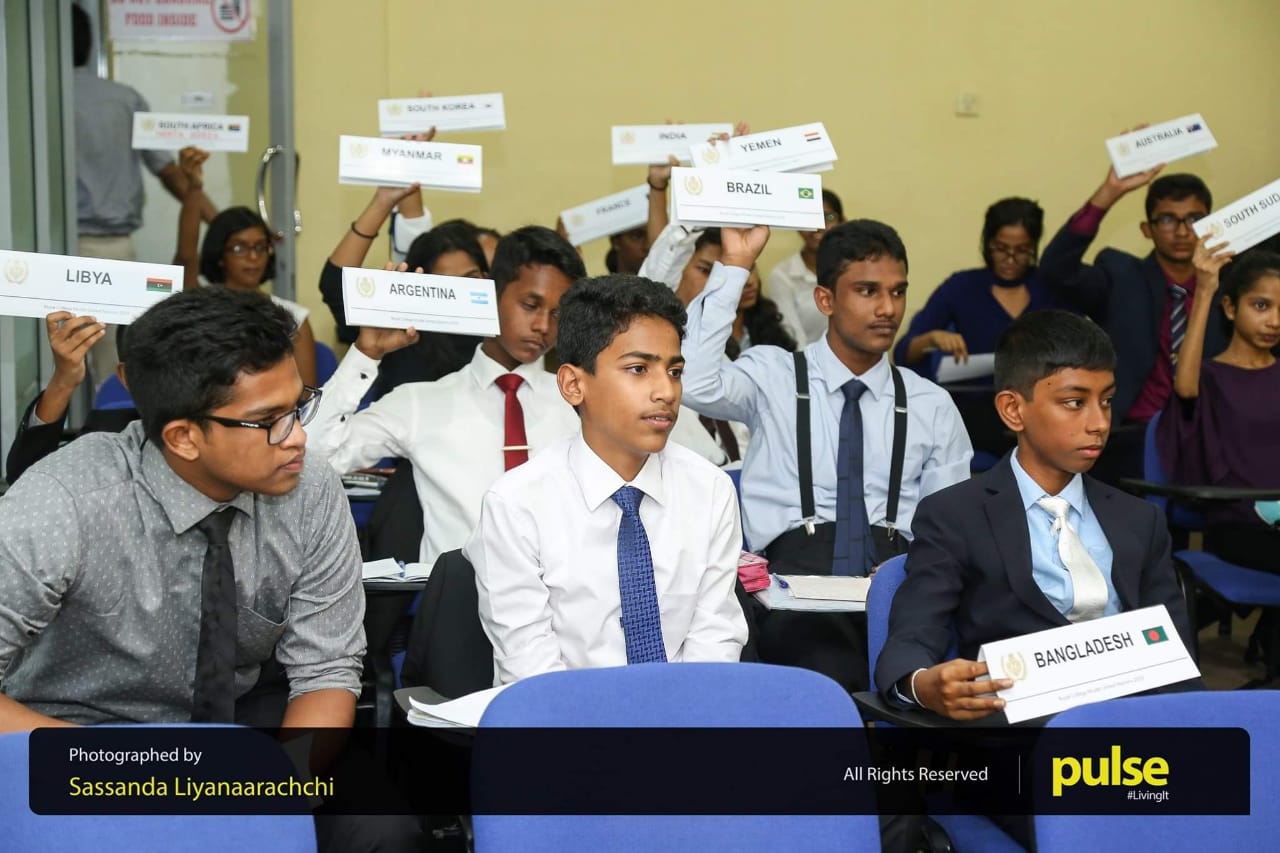 Seeking to foster creativity and recognize the exceptional talents in participating delegates, Royal College Model United Nations (RCMUN) introduced  new elements to the local Model United Nations (MUN) circuit, with the most notable change being the addition of the International Olympics Committee, which opened new angles of debate and research to the standard MUN procedure.

All three delegates were members of the Disarmament and Security Committee, also known as the First General Assembly, one of the largest committees in any conference, with a reputation for extreme competitiveness.

Additionally, TCMUN was honoured to receive an official invitation for its President Master L. H. Shafi to act as a member of the Executive Committee of RCMUN 2019.

TCMUN wishes to thank the Master in Charge and Faculty Advisor, Mr V. Ravindran for his invaluable support and dedication towards the betterment of the club, and for being with TCMUN at this conference. 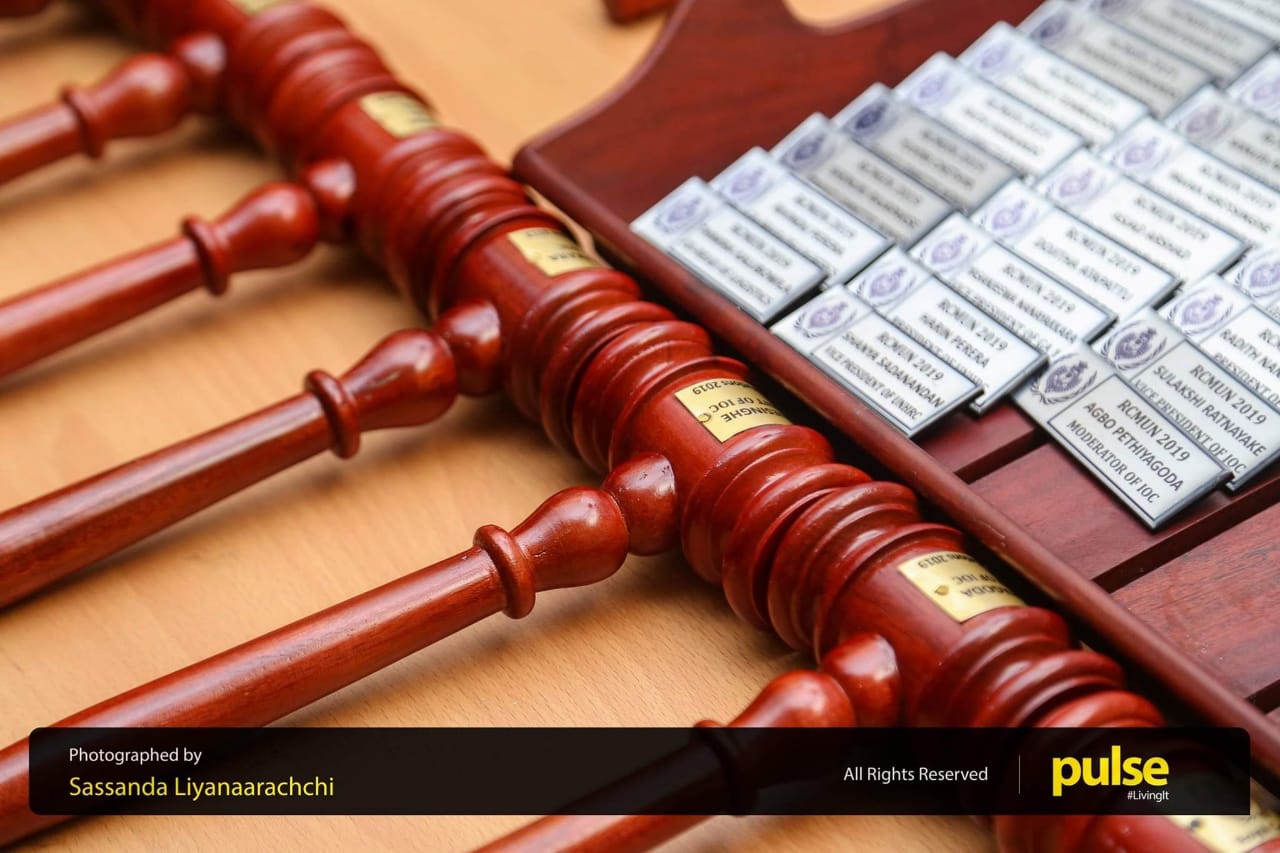 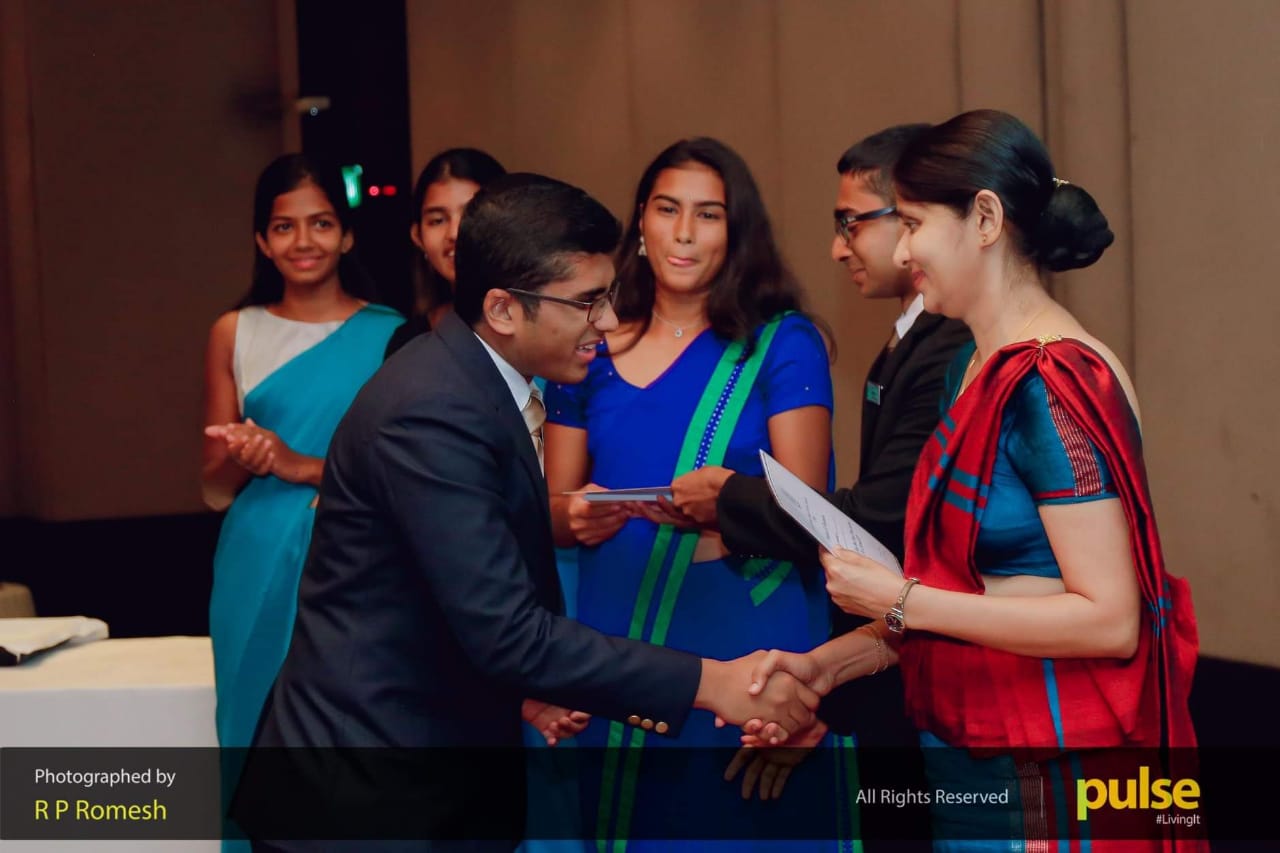 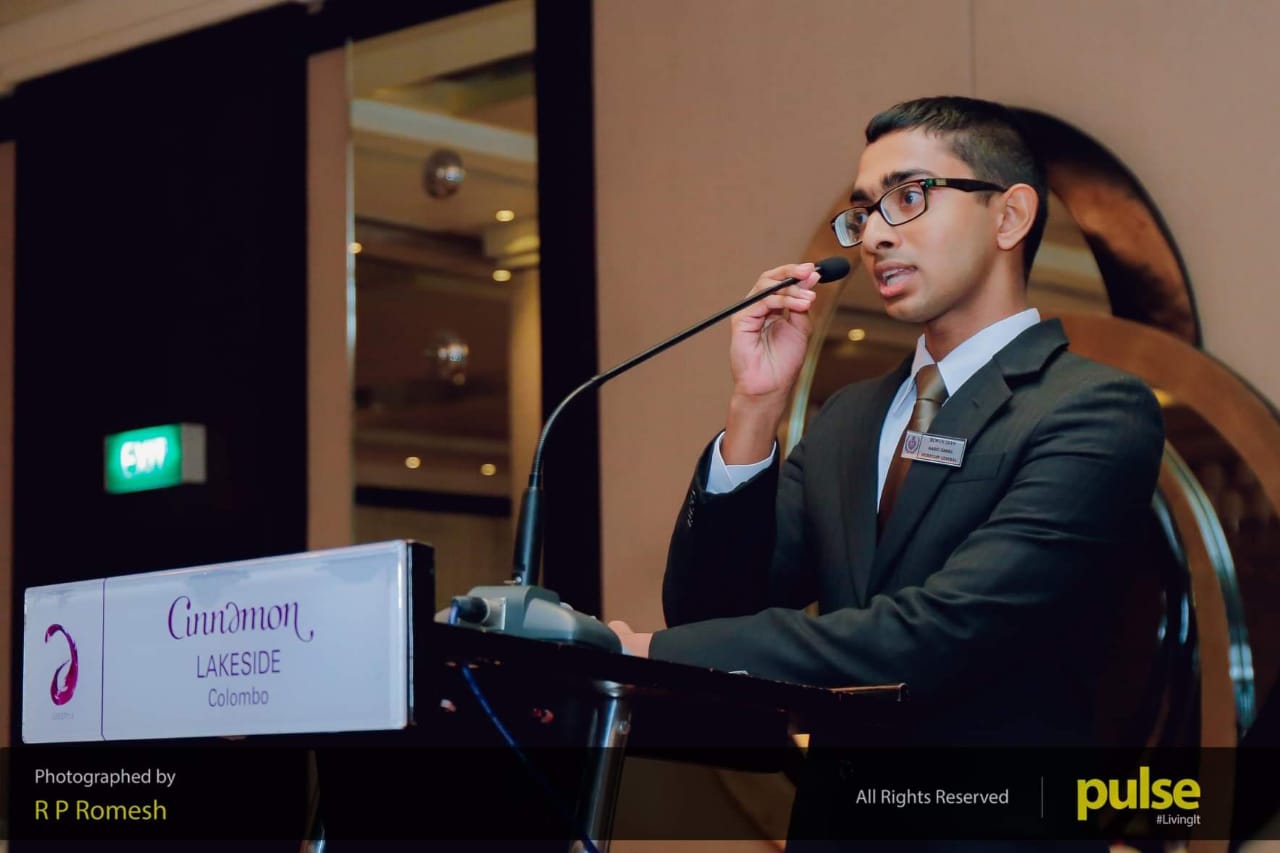 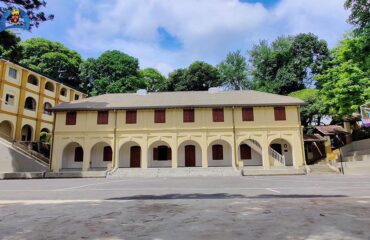 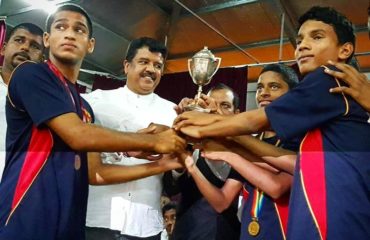 Trinity are Runners-up at the 45th L.V Jayaweera All Island Boxing Tournament 2018 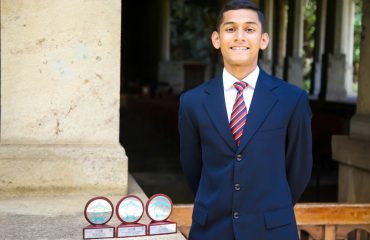