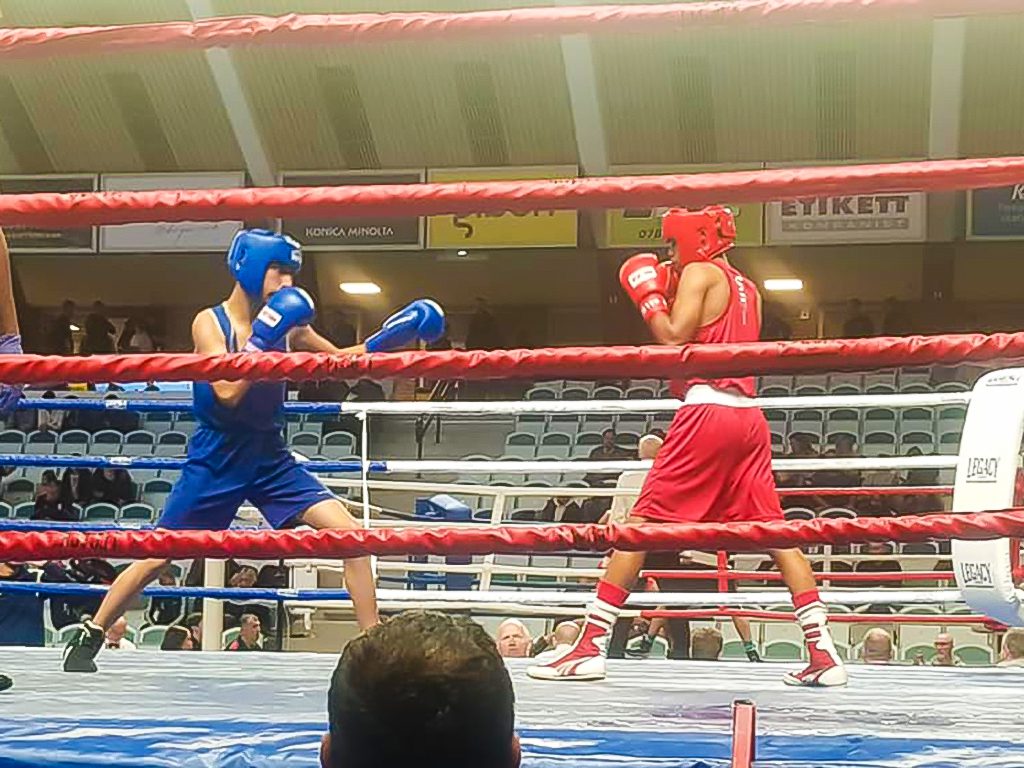 After a magnificent display at the Stubbs Shield Boxing Championship 2019, Trinity Boxer Attaab Manzil was selected the represent Sri Lanka at the King of the Ring Boxing Tournament 2019 at Boras, Sweden.

After an absolutely great run in the competition Attaab managed to win a Silver Medal at the meet which concluded on 28th November. This is a tremendous achievement considering the fact that he was the only Sri Lanka representative in the Junior category.

Competing in the Fly Weight class (50kg) he boxed his way to the finals, only falling short to a boxer from Jordan.

He won his quarter-final clash against a Canadian Boxer after showing some good skill and technique and progressed through to the semi-finals of the competition.

Winning a gold medal was just within reach for him as he entered the semi-final fight. He faced off against a boxer from England. After a great display, he won the fight and moved on to the finals.

He faced a boxer Jordan in the final showdown. Both boxers were determined to win the gold medal as they had come so far in the competition. Both of them threw punches at each other from the word go. A couple of great combinations and punches saw Attaab catching the eye of many around the ring. But after a hard fought battle the Jordanian boxer won the fight with a 3-2 decision.

Although the Trinitian lost the final fight, we all could be really proud of his achievement as he bagged a silver medal.

He also became the first Trinitian to win an international medal in boxing, and he had this to say:

First of all I am thankful for being able to get this opportunity. I learnt many new things and experienced a lot during this tour. There are many people I have to thank. I would like to thank my parents and my three brothers for all their love and support along the way. Without their support I don’t think I would’ve been able to get this far. I also thank my coach Mr Lahiru Senarathne for all his time and dedication to make me a boxer of good standard. And also my friends who always helped me out and stuck along side me through everything!

Attaab comes from a sporting background, his father represented Sri Lanka at table tennis. He is a fine all round sportsman and he plays table tennis and rugby for Trinity.

He took to boxing this after being spotted as a special talent by Trinity coach Lahiru Senarathne. He won a gold medal at the L.V Jayaweera Boxing Meet this year on his debut boxing meet and has come a long way since then. He has had a journey full of ups and downs this year, but has ended this year on a high note.

Everyone of the Trinity family would like to congratulate Attaab on his tremendous achievement, and wish him the best of luck for the future. 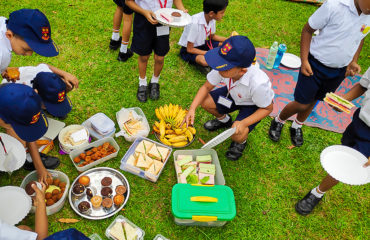 The little chefs from the Kindergarten 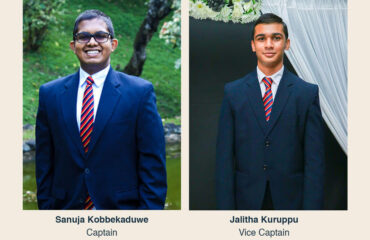