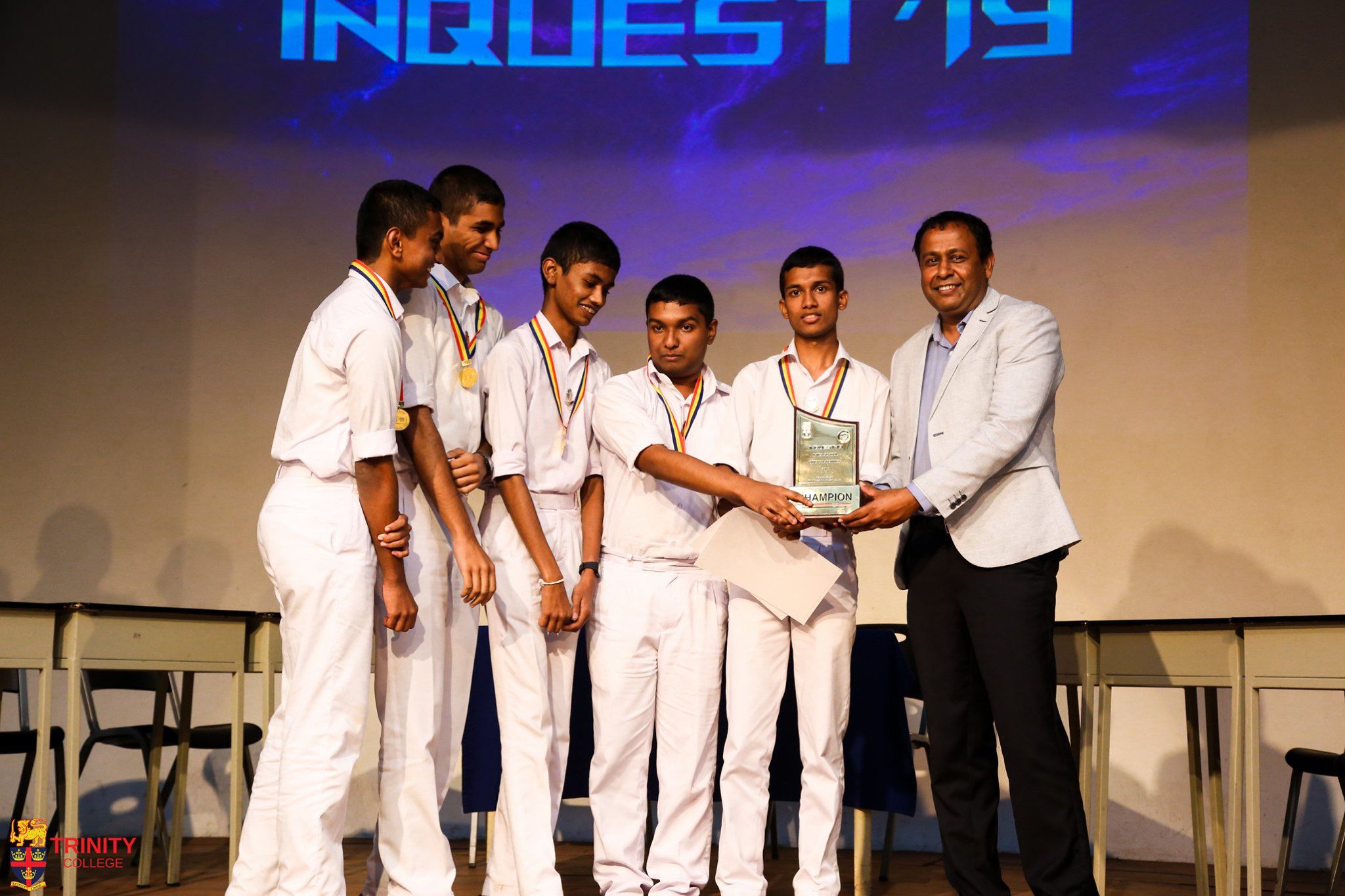 The event began with a word of prayer by the Chaplain. Following the lighting of the lamp and the welcome speech, the Vice Principal spoke a few words about the beginnings of the the quiz club at the College.

Soon after, the rules and regulations were announced and competition began with nine Kandy schools competing to claim the champion’s trophy and become the best quiz team in the hill country. 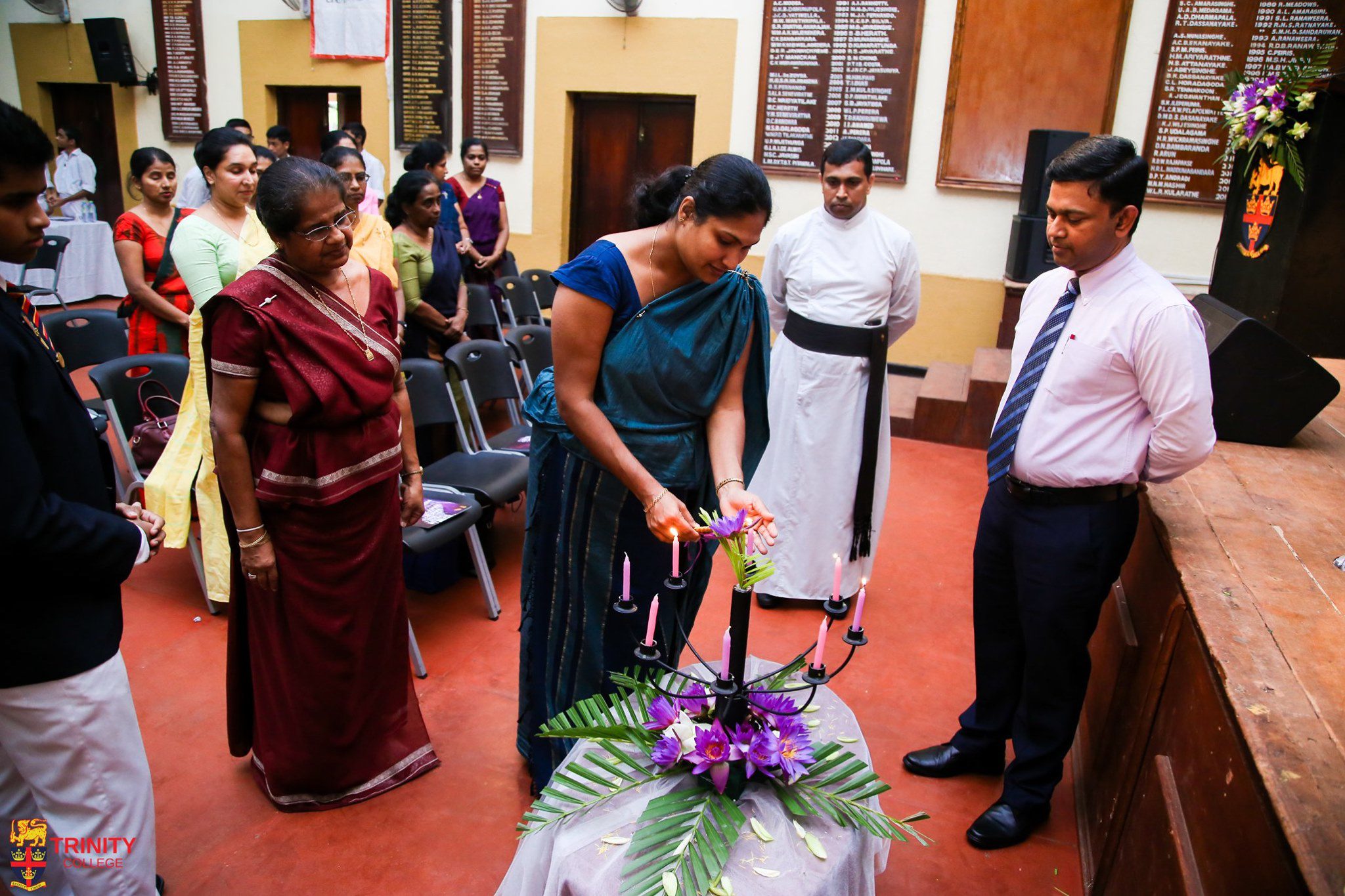 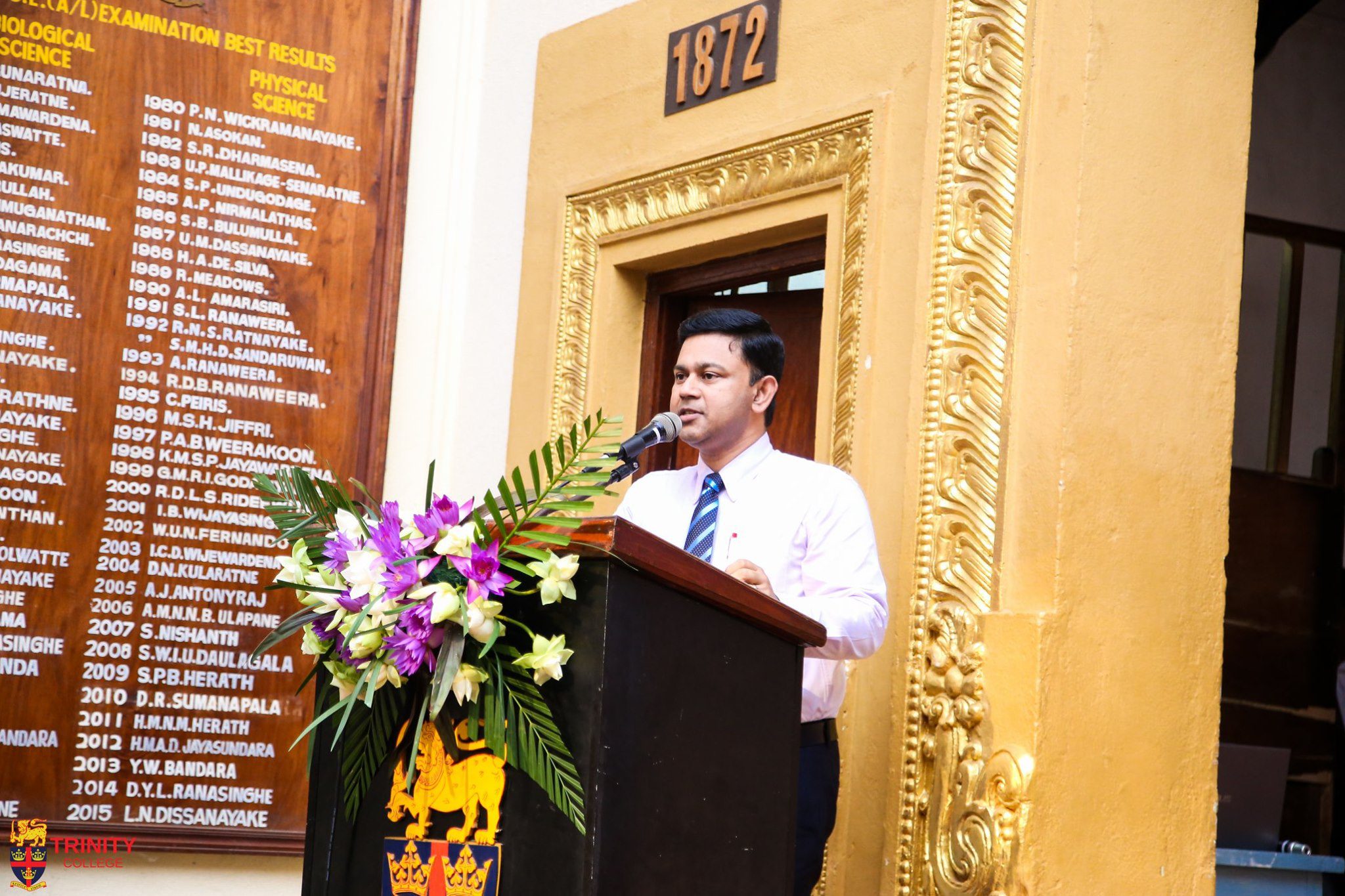 The competition consisted of seven rounds and was based on six main categories: Current Affairs, Science and Technology, History and Geography, Arts and Culture, Games and Sports, Human evolution and Civilizations.

The first six rounds were conducted as a table quiz. The questions were asked in both Sinhala and English, and the teams were given time to write down the answers. The answer sheets were collected at the end of each round and they were marked by the judge board.

Due to a technical error, the first round had to be discarded, but after the next five rounds, Mahamaya College and Dharmaraja College earned the most points, paving their way to the final round. 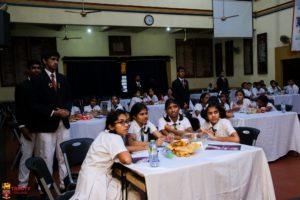 The Chief Guest of the event was Professor Lalith Prasanna Perera, a professor of Economics at the University of Peradeniya. The Chief Guest arrived during the break and gave an inspiring speech soon after the 4th round. 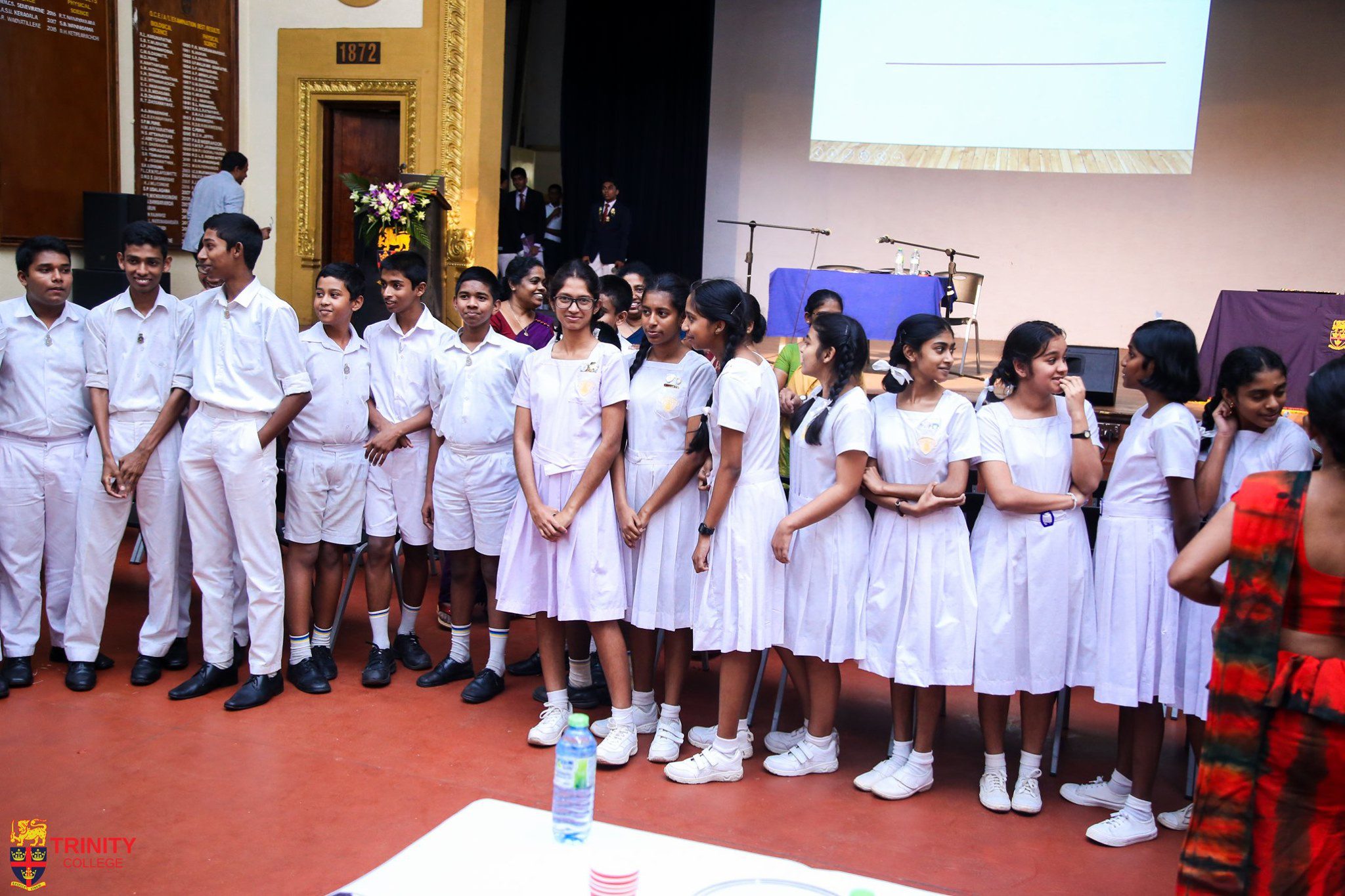 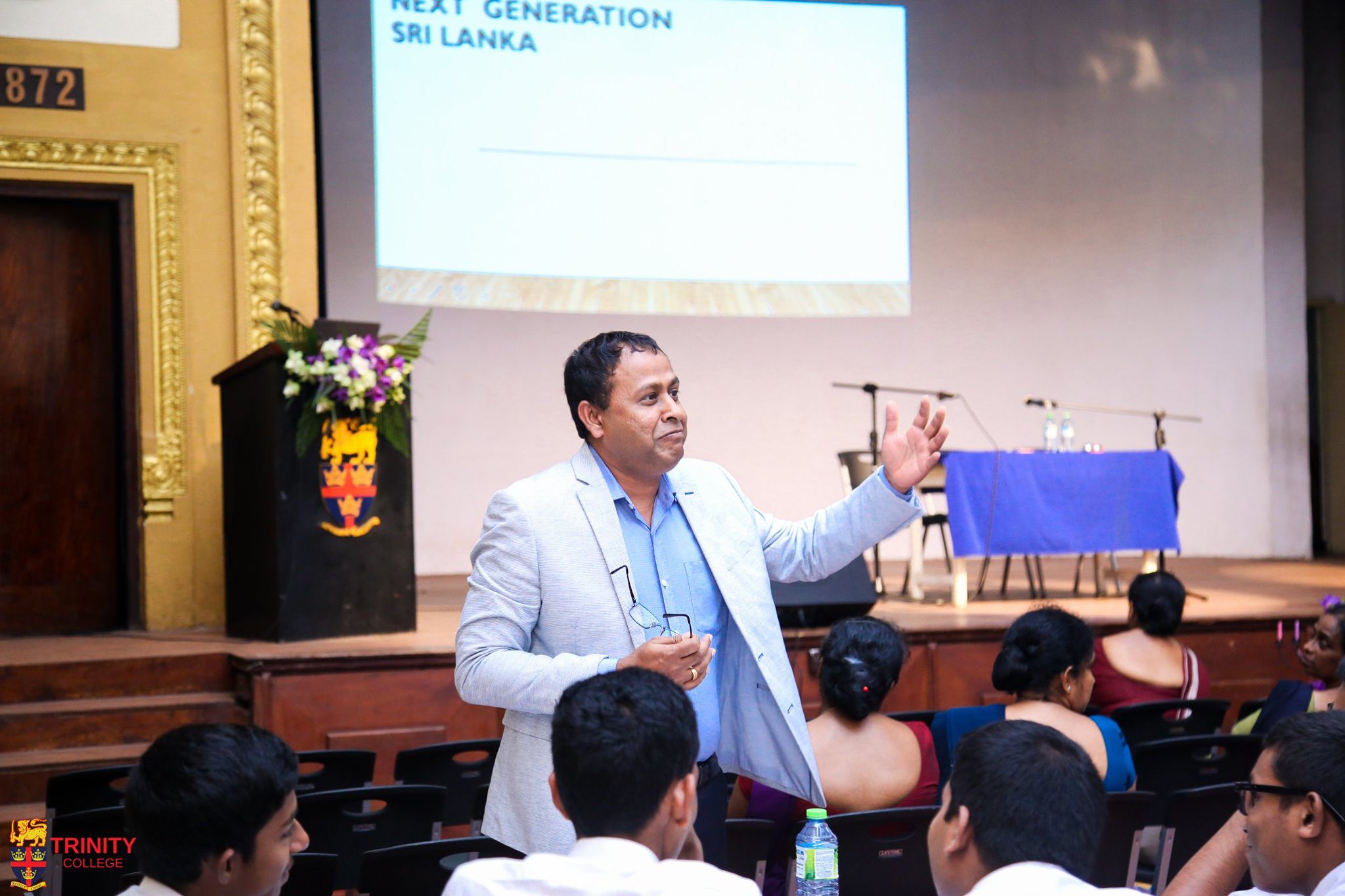 Before moving on to the final, a bonus round was held on the topic of Cinema and Music. The contestants were questioned about the history and the current affairs related to cinema and music, with Girls’ High School and Dharmaraja College becoming the winners. (The points accumulated in this round were not added to the total points.)

The final was the most anticipated segment of the event where the top two teams faced off in the buzzer round.

The round consisted of 20 questions and at the end the team from Dharmaraja College emerged Champions of INQUEST’19, beating Mahamaya College by 8 points.

The Dharmaraja team also claimed the top place in a special round on Cinema and Music. The team members were: 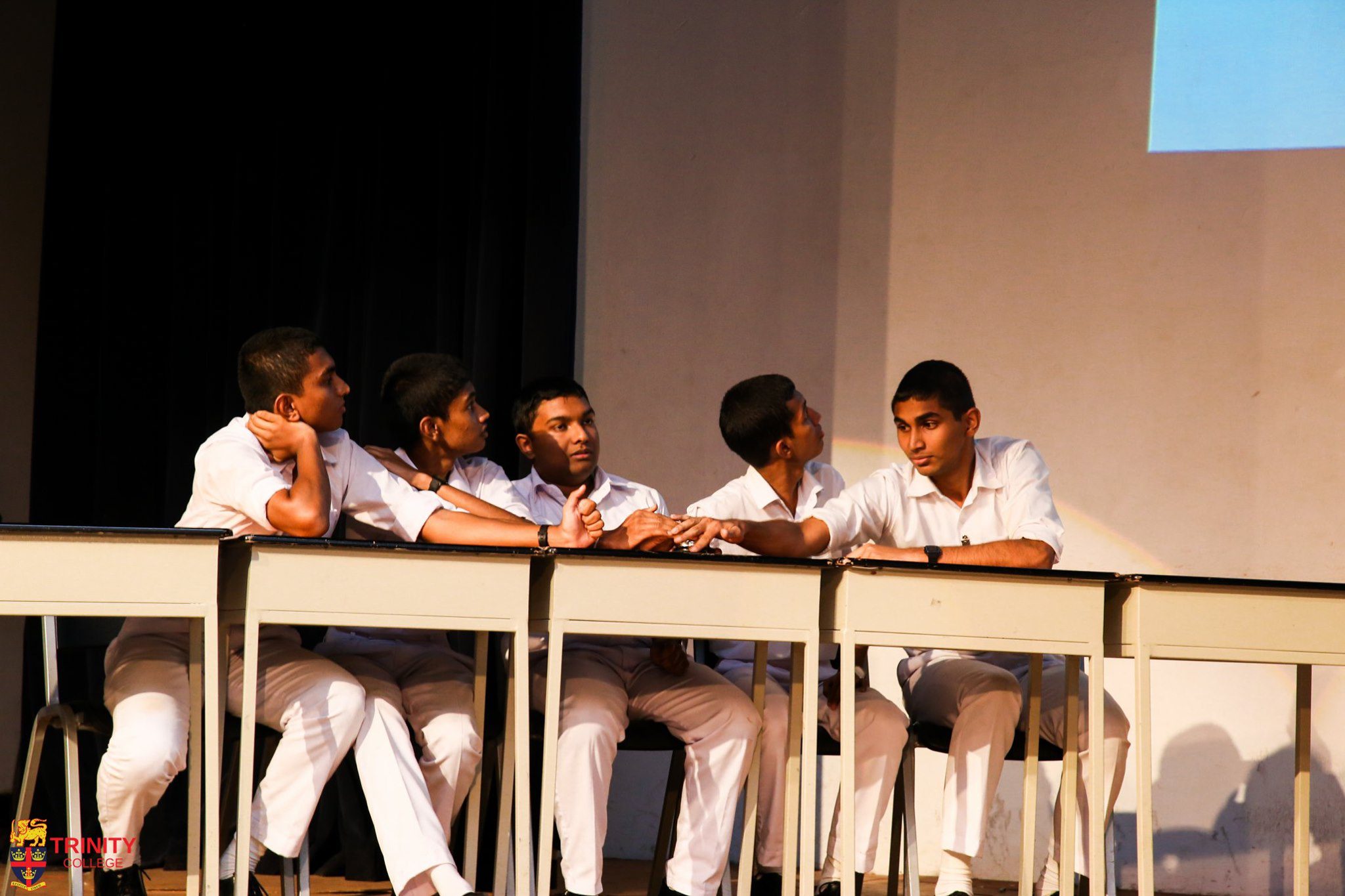 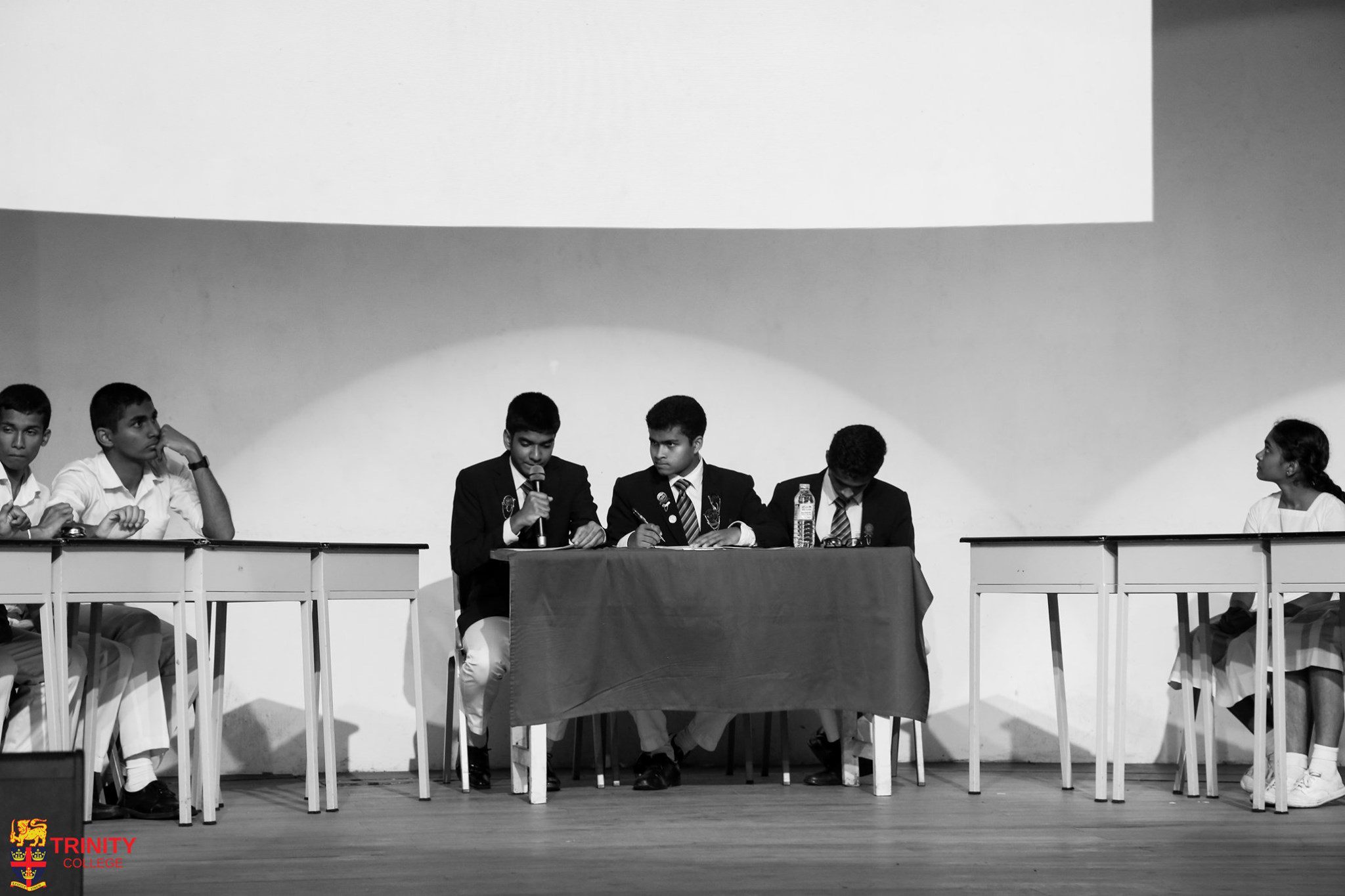 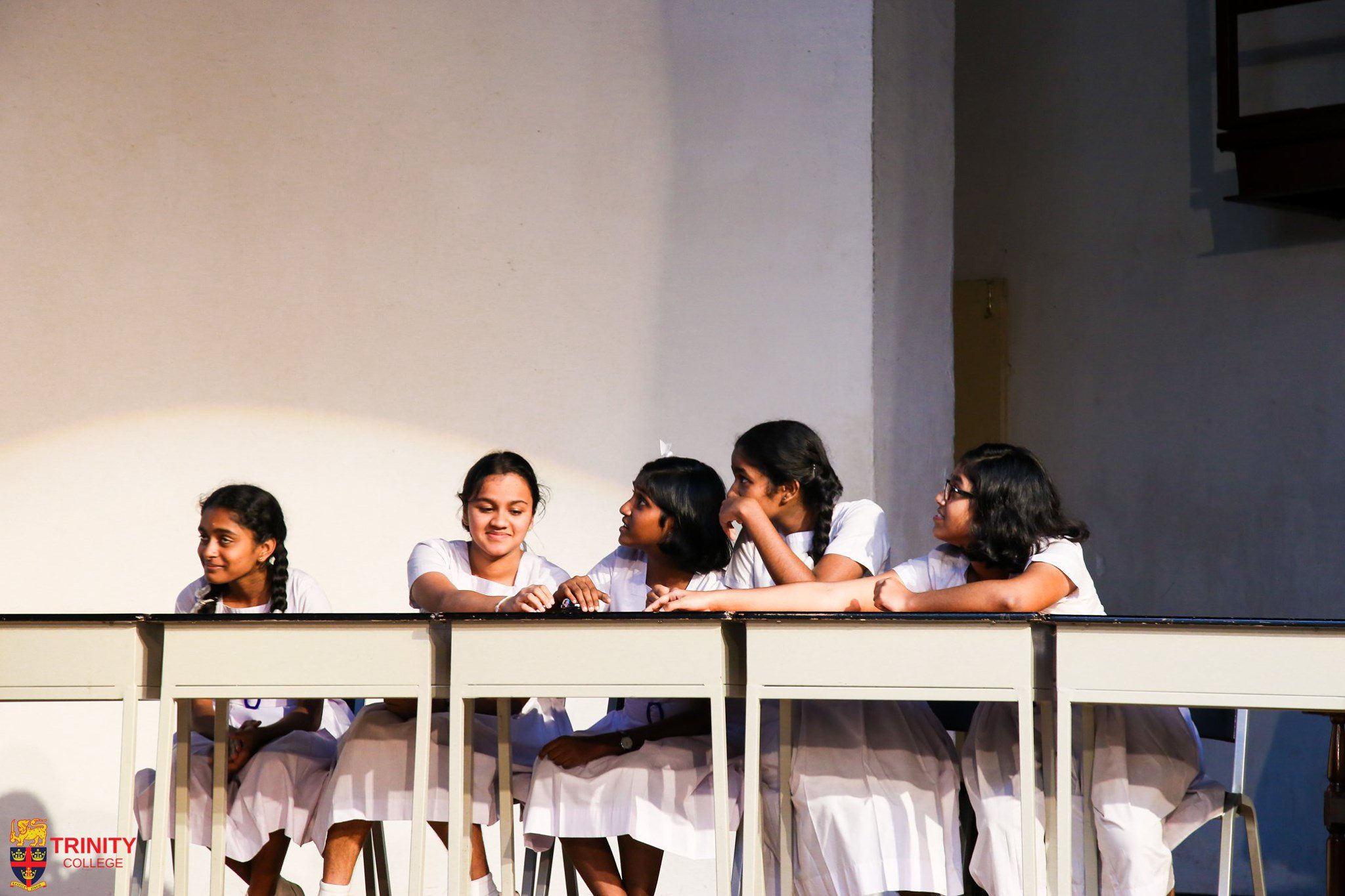 The event concluded with the awarding ceremony. In addition, a token of appreciation was handed over to the Chief Guest. The event was well organized and all the credit goes to the Teacher-in-charge and the committee. 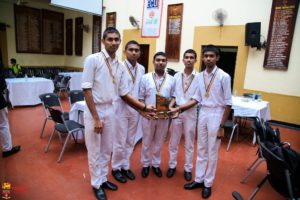 The Teacher-in-charge along with the committee wishes to express their heartfelt gratitude to the sponsors and all who helped make this event a huge success. The club also hopes to host a competition of much larger scale the following year. We wish the committee best of luck for their future proceedings. 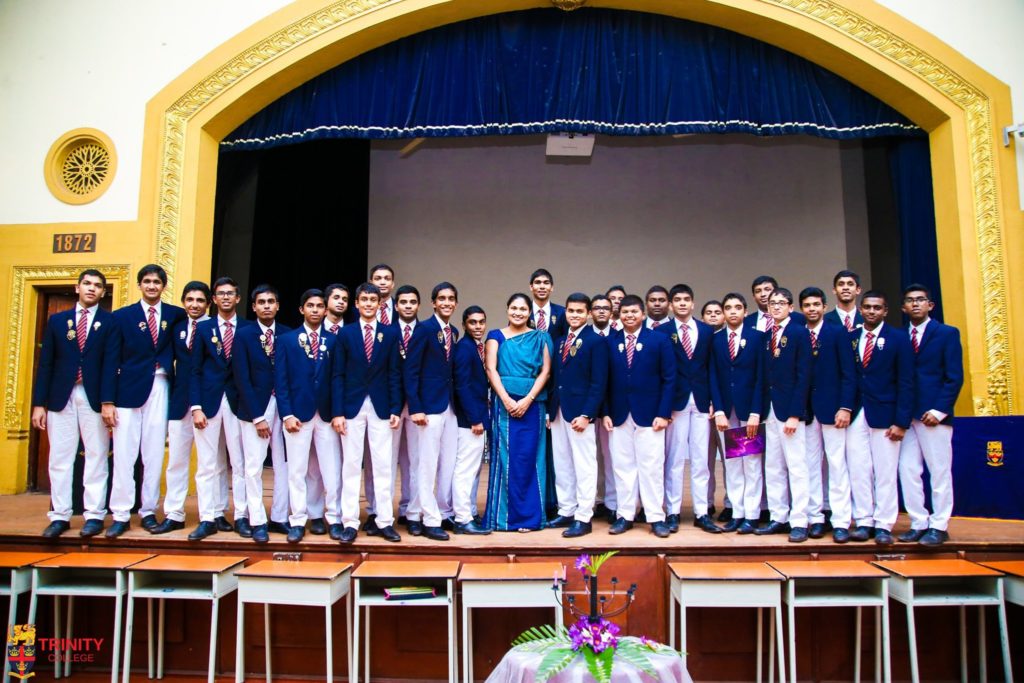 The club was founded in 2018 by the current committee together with the current Teacher-in-Charge Mrs K.A.N. Hemachandra. The club maintained a low profile in the school for the first few months while working on their organisation. When the member count of the club reached an adequate amount, the members started to participate in quiz competitions throughout the year. INQUEST’19 became the club’s signature event for this year. 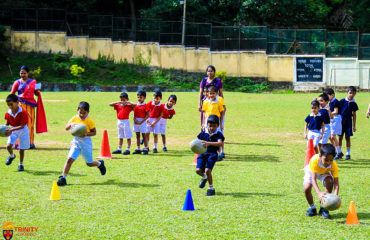 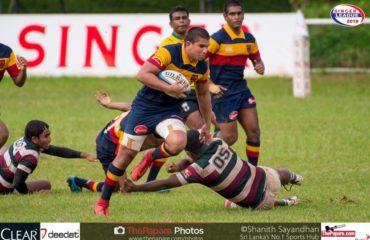