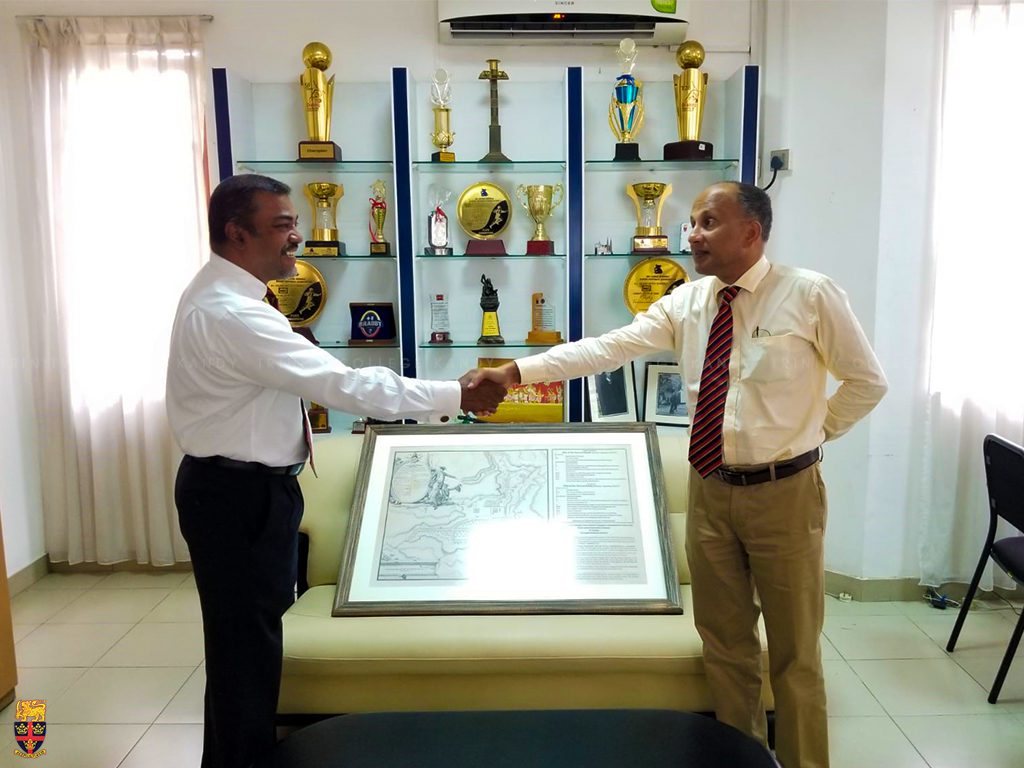 A gift to Trinity: the Battle Map of the Dutch invasion of Kandy, 1765.

Mr Pilapitiya visited the College again with a copy of a rare Battle Map of the Dutch invasion of Kandy in 1765. The map was given to College as a gift, and handed over to the Acting Principal Dr Nalin Wikramanayake and Co-Vice Principal Mr Ananda Marasinghe.

The map shows a detailed description of the trench lines and the gun batteries in and around the town of Kandy, which was used by the Kandyan army to attack the invading Dutch army in 1765.

The original map is available in Rijksmuseum, Amsterdam. 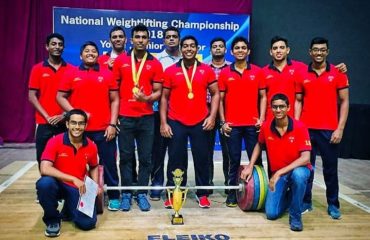 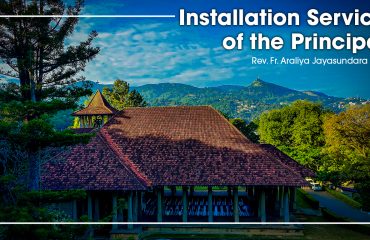 4 days agoAn Art Exhibition was organised to showcase the artwork of Junior School Students on 18th, and 19th November 2022.… https://t.co/KlaO4p6L78
4 days agoIn emphasizing the Joy and Charity in this season of Advent, Trinity College, Kandy, is set to bring the annual “Ch… https://t.co/29opjP35mT
5 days agoWe’ve also experienced the pureness and innocence of the childhood cartoons, books and films-all of which will shap… https://t.co/2FtiYXn9P3
5 days ago#captures from the match day!Trinity Captain Rahal Amarasinghe receiving the trophyThe Trinity 1XI Cricket Team https://t.co/4HCc2KBA3y
Follow @TrinityColKandy