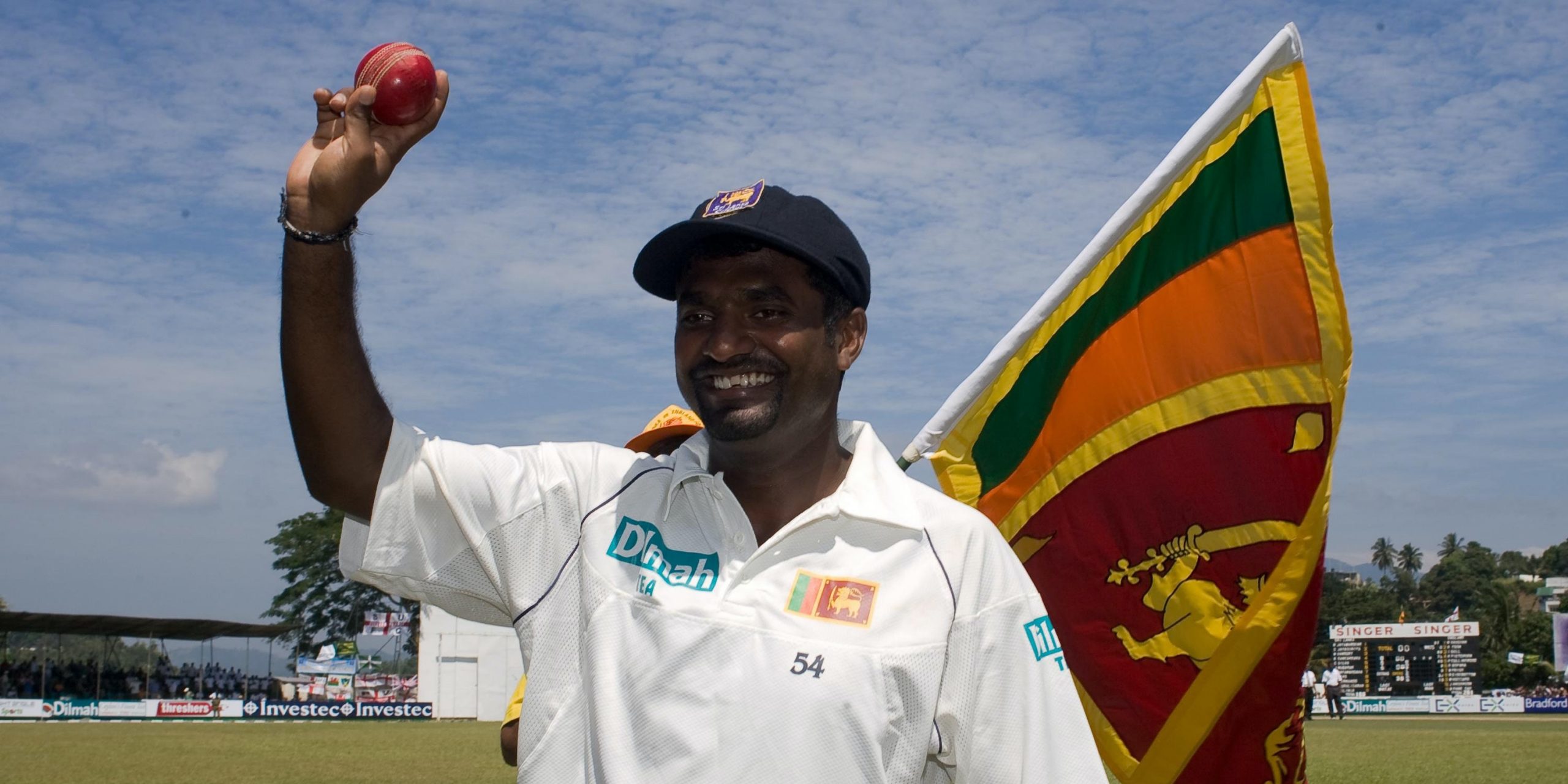 It was on the 3rd of December 2007, when Sri Lanka hosted England at the Asgiriya Cricket Stadium for the 1st Test Match.

This was a very special day for the Sri Lankan cricketing fraternity and especially for the Kandyan spectators. As Muttiah Muralitharan was inching close to a world record of being the highest Test Wicket Taker.

On the second day’s play, the scenic and peaceful ground had suddenly transformed into a cauldron of bubbling tensions. The swelling crowd at Kandy waited with bated breath for its favorite son, Muttiah Muralitharan, to break Shane Warne’s record for the most Test Wickets.

He drew level with Warne when he had Ravi Bopara caught down the leg side on the second afternoon, but was forced to wait due to the rain interrupting the play. Finally, the reality-altering experience arrived when Murali, bowling from around the wicket, spun it past Collingwood to shatter his timber. In fact, the batsman had played down the wrong line, as he didn’t pick the delivery that went the other way, a delivery which Murali was renowned for, the doosra.

As Kandy’s favorite son, Muttiah Muralitharan broke the world record, there was celebration all over the place. Firecrackers were burst amidst wild jubilation. The usually serene ground at Kandy had transformed into one big party.

‘’Bowled him, there we go,
Great scenes here, History is made it has been a long long time coming.
There will be great scenes here in Kandy. A world record, and it’s never ever to be got anywhere near.
Firecrackers all around the ground. This game has come to a stop.
709 wickets for Muttiah Muralitharan. The greatest ever wicket-taker in Test Match Cricket”

2007 was a very special year for the Sri Lankan cricketing fraternity because of Murali’s world record, and more importantly, it was the 25th year after Sri Lanka gained Test Status way back in 1982, thanks to the immense contribution by our very own late Mr Gamini Dissanayake.

And, it was surely a special occasion for Trinity for two reasons. First, Asgiriya had the privilege to be a part of the world record, which no one has ever got close enough to challenge; and second, Murali was the home town boy coming from non-other than St. Anthony’s College Katugastota, a school that shares a cricketing legacy with Trinity over 100 long years.

Murali talked about this historical occasion with gleaming pride:

This particular game was full of records and history, all of it will be covered in the second instalment to this article. 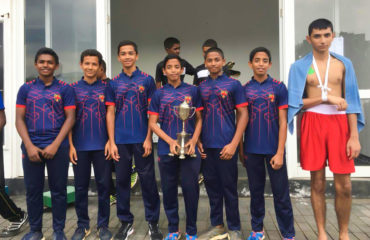 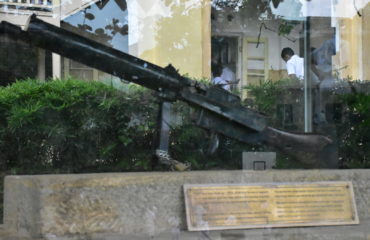 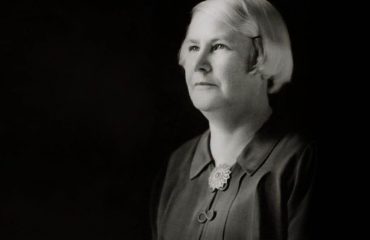