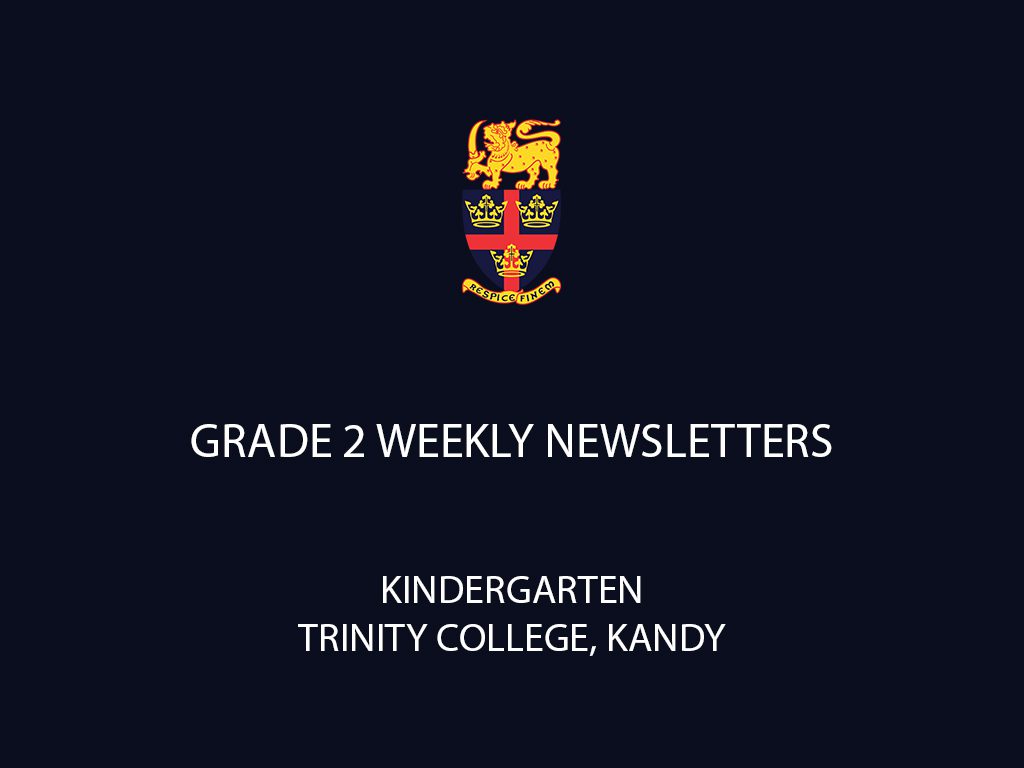 World Food Day (WFD) was established by FAO’s Member Countries at the Organization’s 20th General Conference in November 1979. The Hungarian Delegation, led by the former Hungarian Minister of Agriculture and Food Dr.Pál Romány , played an active role at the 20th Session of the FAO Conference and suggested the idea of celebrating the WFD worldwide. It has since been observed every year in more than 150 countries, raising awareness of the issues behind poverty and hunger.

Since 1981, World Food Day has adopted a different theme each year in order to highlight areas needed for action and provide a common focus. FAO issued World Food Day medals each year to commemorate and promote the anniversary.

Most of the themes revolve around agriculture because only investment in agriculture – together with support for education and health – will turn this situation around.

The COVID-19 pandemic has made the last two years extremely challenging for children and young people in Eastern and Southern Africa. While its full impact on nutrition is not yet thoroughly documented, early results from regional research shows that there has been a shift in dietary practices towards less nutritious foods.

As far back as 1945 the United Nations recognized food as not a privilege, but a right, and that’s why they created World Food Day, observed annually on October 16, in 1979. It’s a day of observance to draw attention to the plight of the hungry.

Young Chefs at work! As making food is part of their Environment Related Activities, the students tried their hands at making a balanced diet [with Mum in the background of course!!!] Doesn’t that make your mouth water???

ARE  YOU  HUNGRY  FOR  ANOTHER EXCITING THEME NEXT WEEK???

Find Every Opportunity Imaginable at the University of Kansas! 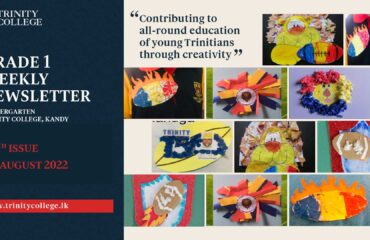 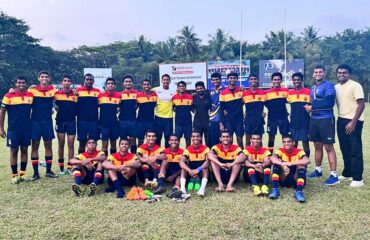