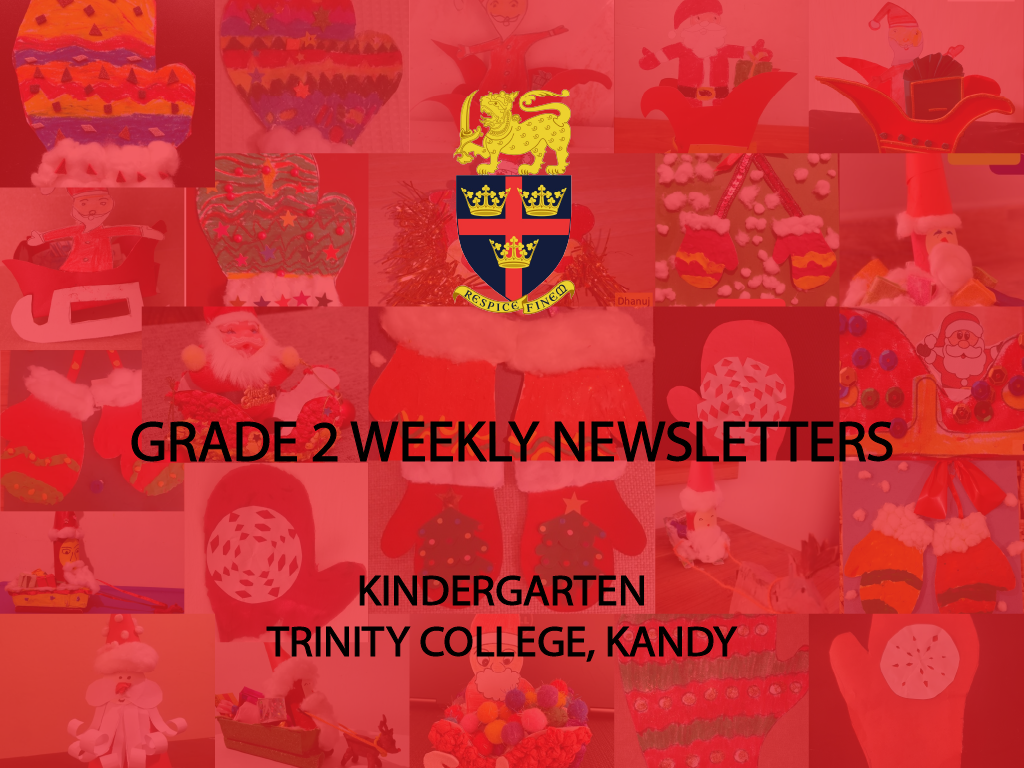 Although the month and date of Jesus’ birth are unknown, the church in the early fourth century fixed the date as December 25. This corresponds to the date of the winter solstice on the Roman calendar. It is exactly nine months after Annunciation on March 25, also the date of the spring equinox. Most Christians celebrate on December 25 in the Gregorian calendar, which has been adopted almost universally in the civil calendars used in countries throughout the world. However, part of the Eastern Christian Churches celebrate Christmas on December 25 of the older Julian calendar, which currently corresponds to January 7 in the Gregorian calendar. For Christians, believing that God came into the world in the form of man to atone for the sins of humanity, rather than knowing Jesus’ exact birth date, is considered to be the primary purpose in celebrating Christmas.[From Wikipedia, the free encyclopedia]

can be what you want to make of them, understated or lavish, however, each item carries religious symbolism! The Evergreen tree is of course a symbol of everlasting life and light; blue and white represent snow and winter and red the blood of Jesus the Savior.

Christmas tree decorations are as old as the tradition of the Christmas tree itself. The first decorated trees were adorned with apples, white candy canes, and pastries in the shape of stars, hearts, and flowers. A few years later, glass baubles, garlands of glass beads, tin figures were added to trees in Lauscha, Germany. The popularity of these decorations grew over time and spread out to other countries. Now, almost every household adorns their Christmas tree with such decorations.

The Significance Of The Christmas Candles

Christmas candles are also symbolic of the Light from Heaven which provides us with warmth during the cold winter nights. When it comes to Christmas, the candle light represents Jesus Christ. Jesus Christ is also known as the Light of the World who takes us from the path of darkness and leads us to true light. 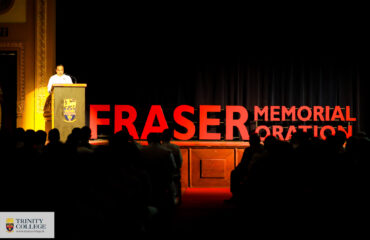 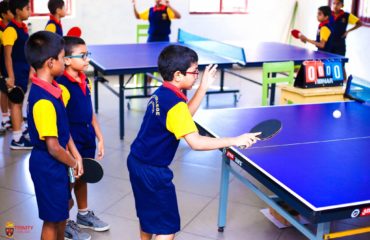 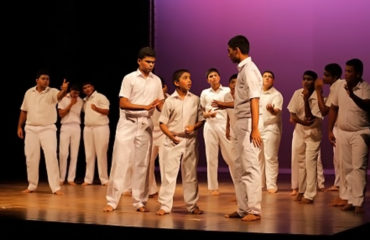 Trinity College reaches the finals of the YMCA Shakespeare Competition

3 hours agoWe are delighted to announce that the Trinity Under-17 Cricket team emerged joint champions in the final played aga… https://t.co/FtZYk14Kgy
13 hours agoThe Upper school Inter House Culinary Competition organised by the Culinary club, will take place on the 7th of Oct… https://t.co/uwX8QSVcxP
15 hours agoFew captured moments from 103rd Muthamizh Vizha organized by the Tamil Literary Union.View the full album -… https://t.co/goTaEjGCqL
3 days agoWe are delighted to introduce to you, Master Brannon Stephan – a young student from Grade 08 who has been experimen… https://t.co/84yFpM9G1Z
Follow @TrinityColKandy