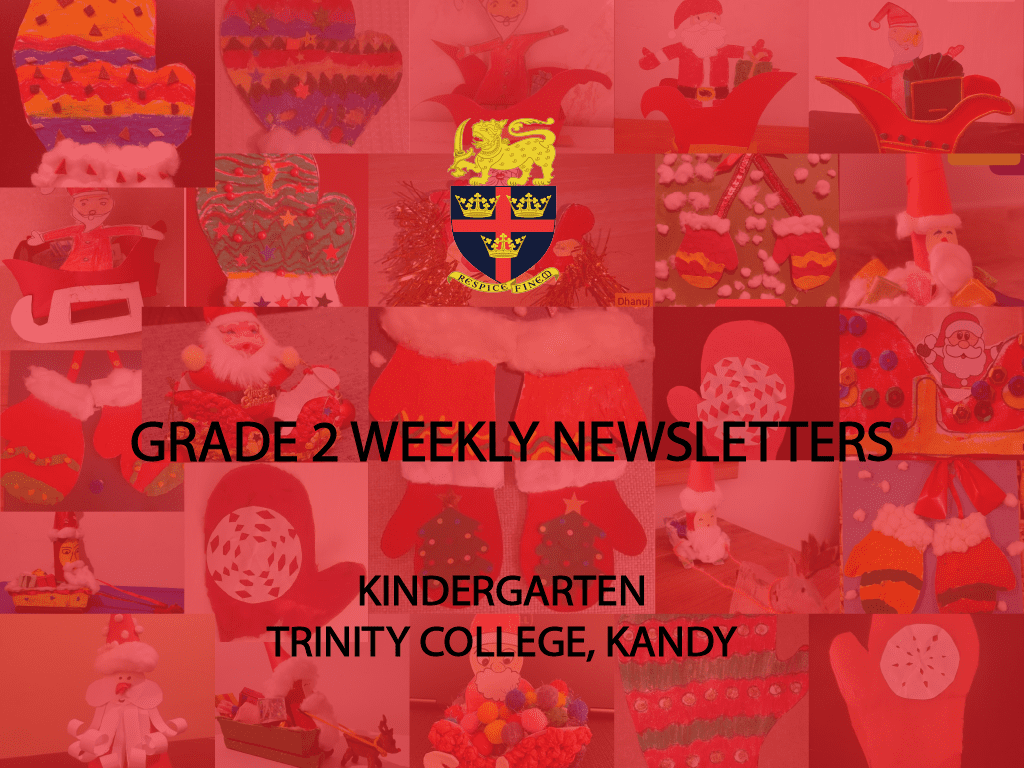 The celebratory customs associated in various countries with Christmas have a mix of pre-Christian, Christian, and secular themes and origins. Popular modern customs of the holiday include gift giving; completing an Advent calendar or Advent wreath; Christmas music and caroling; viewing a Nativity play; an exchange of Christmas cards; church services; a special meal; and the display of various Christmas decorations, including Christmas trees, Christmas lights, nativity scenes, garlands, wreaths, mistletoe, and holly. In addition, several closely related and often interchangeable figures, known as Santa Claus, Father Christmas, Saint Nicholas, and Christ kind, are associated with bringing gifts to children during the Christmas season and have their own body of traditions and lore. Because gift-giving and many other aspects of the Christmas festival involve heightened economic activity, the holiday has become a significant event and a key sales period for retailers and businesses. The economic impact of Christmas has grown steadily over the past few centuries in many regions of the world.

[From Wikipedia, the free encyclopedia]

What is the history of the mitten?

The origin of these mittens is attributed to a young girl named Marit Emstad who in 1857 attended church wearing what we now know as Selbu mittens, effectively sparking the imagination of knitters at the time who had never seen anything like it before. Today there are over 300 registered mitten patterns attributed to Selbu.

It was not until the 19th century that Santa is mentioned using a sled. The first mention of Santa’s sleigh is attributed to the author Clément Clarke Moore, in his poem “The visit of Saint Nicolas” (or “The night before Christmas”). It was published for the first time in 1823 in an American newspaper.

VIEW the Weekly Newsletter for 19 December 2021 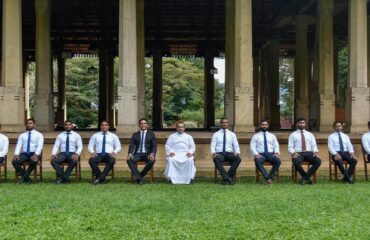 Trinity College appoints their new coaching panel for Rugby for 2023 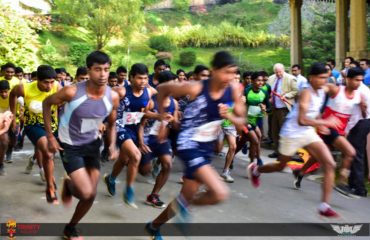 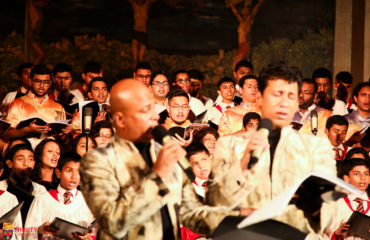 “Let Us All Sing” – a musical collaboration with the Conchord Choir (Melbourne), the De Lanerolle Brothers, and the Trinity College Choir