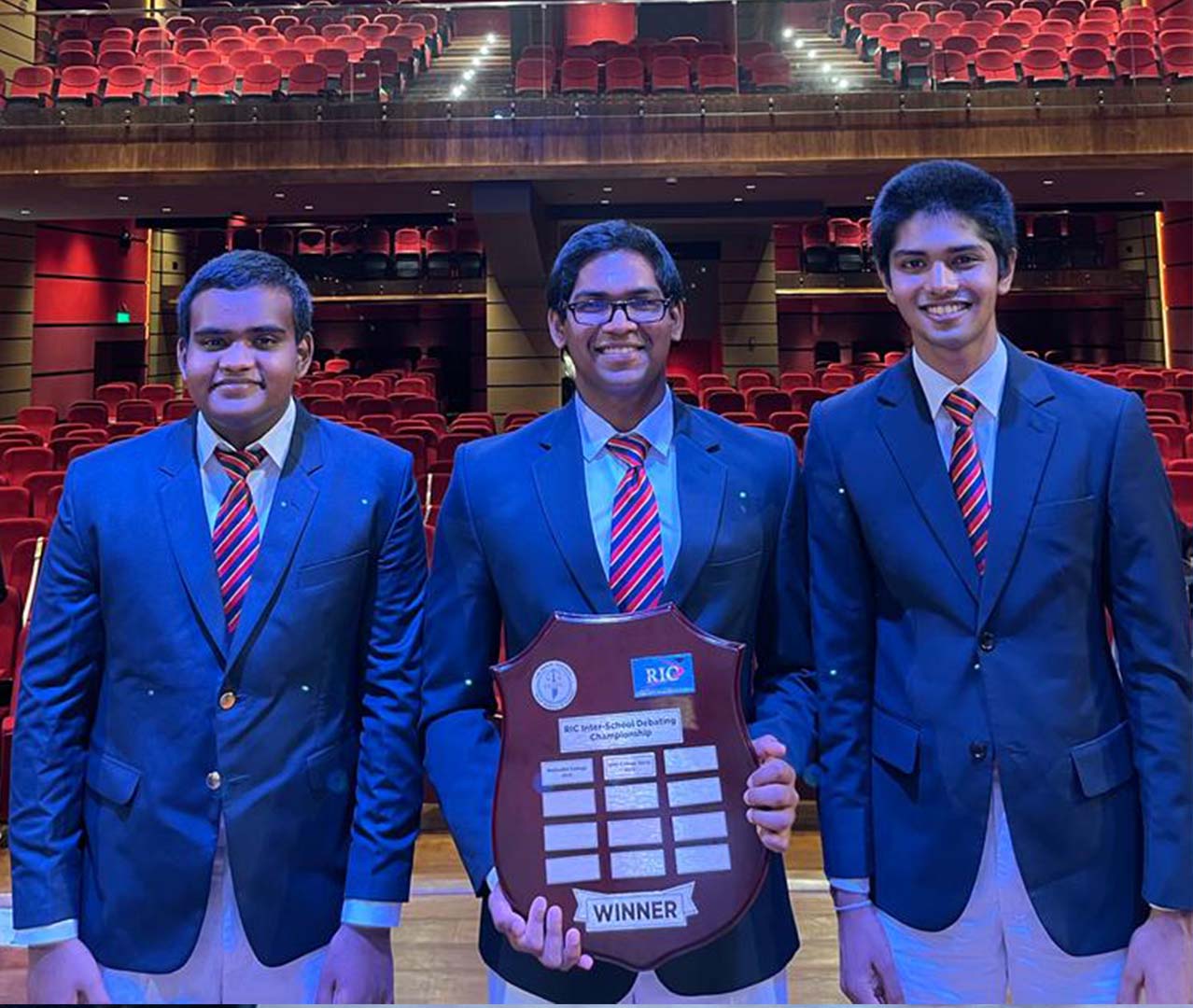 Both teams performed extremely well in the tournament’s 5 preliminary rounds, with Trinity Tyrian being the sole team out of 40 to win all 5, and Titanium winning all their rounds bar an excellent 3rd round against our own team Trinity Tyrian, as they were matched up based on the number of wins they had. After which team Titanium went on to win the other rounds until the octo-finals.

Both teams qualified for elimination knockout rounds 1st and 8th respectively late on Saturday evening, where Titanium lost the octo-finals to Bishop’s College.

Their loss was avenged by Tyrian on Sunday morning with a unanimous victory against Bishop’s College, who followed it up with another unanimous win against Wesley College in the semi-finals. The finals against Ladies’ College was on a topic about “drafting top university graduates to teach in schools in poorer areas”, where we prevailed in an extremely close debate where the 7 judge-panel split 4-3 in our favour.

The tournament marks the school’s first victory in a national debating championship and is made all the more notable by our speakers’ excellent individual performances. Thithira Jayakody ranked 2nd best speaker in the competition overall, Parinda Ratnayake 3rd best and Janidu Jayasekera 13th best. With over 120 speakers overall, all 3 of Titanium’s members were also within the top 25.

Another blissful moment was the opportunity to physically attend the award ceremony, before which due to the pandemic was not possible for nearly 2 years. The ceremony was held on the 25th of February 2022.

The debating teams members would like to thank everyone who supported them and helped them along the way and most importantly, their coach, Mr. Lithmal Jayawardhana, who spent countless nights ensuring that the performances were up to standard. Having won the first tournament of the year, prospects are bright for Trinity Debating in 2022! 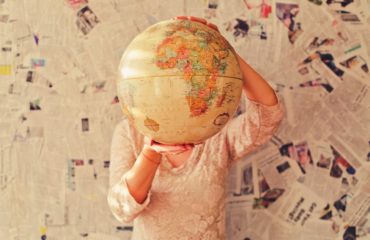 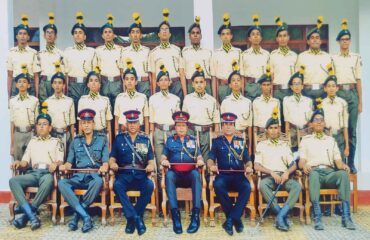 Trinity Cadets at the All Island Western Cadet Band Competition 2022 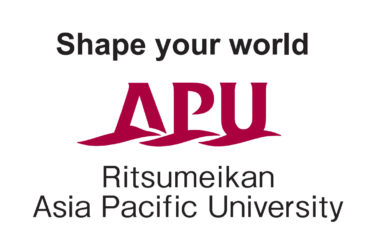 A home away from home - a capture taken from the r