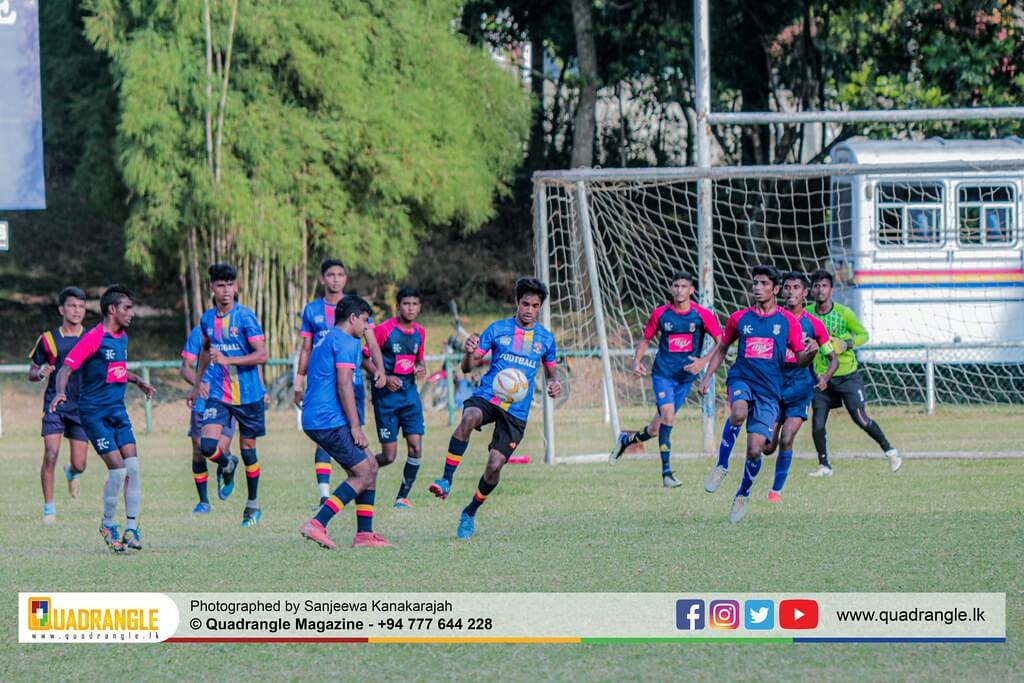 Trinity played against Kingswood College, Kandy at a friendly football match that resulted in a 01 – 01 draw.

The match was held on 13th June 2022 at the Pallekele Rugby Stadium.

The players put on a strong performance as both teams played a fantastic run and pass style of football.

The opening goal was scored by Chamith Jayawardene for the Kingswood College team, who had a 01 – 00 halftime lead. Trinity scored through Chamith de Alwis in the second half which tied the game. 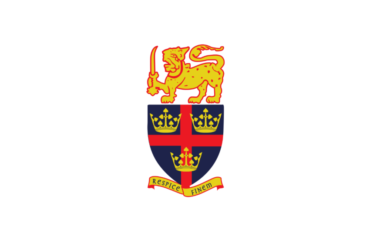 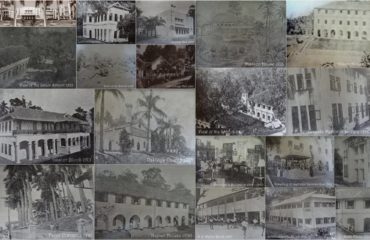 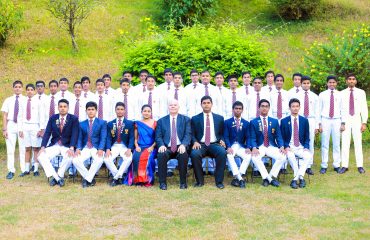