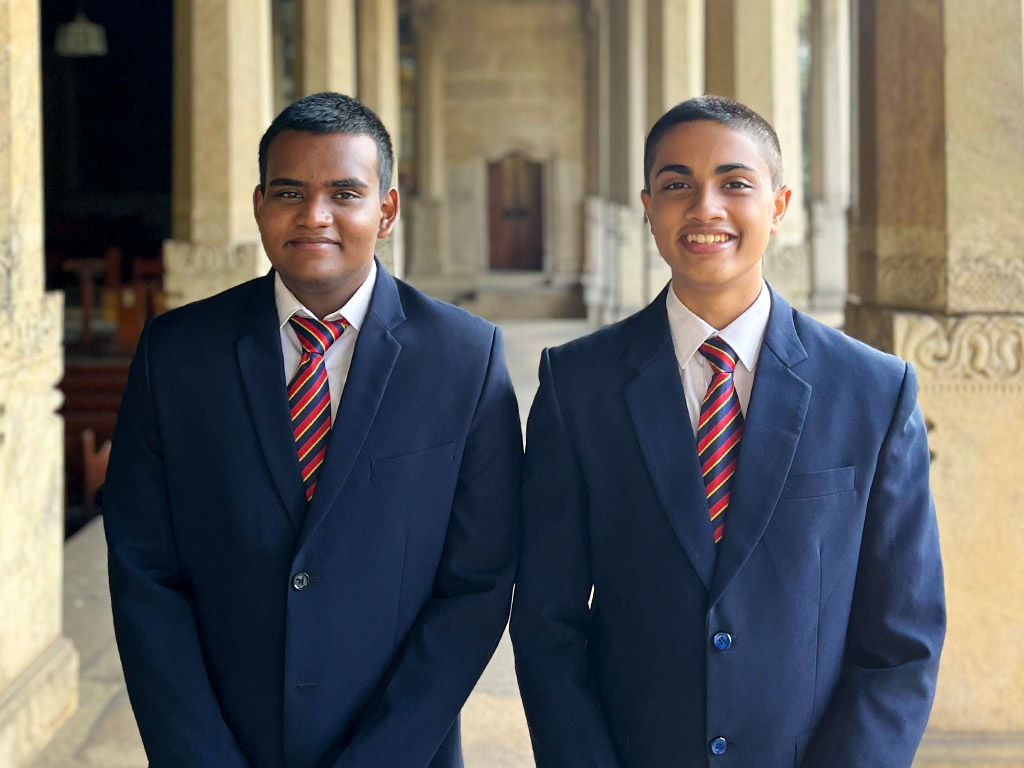 From winning their first championship to representing Sri Lanka, the Trinity debating contingent has been recording a sensational season thus far. On the 2nd and 3rd of July 2022, they reached another historic milestone.

While representing the Sri Lanka Development Squad at the Asia World Schools Debate Tournament, Ammar Zaffarullah and Thithira Jayakody from the Senior Debate Team performed exceptionally well. Thithira Jayakody was ranked the 5th best speaker of the tournament and Ammar Zaffarullah ranked 28th out of the 279 international debaters in participation.

Good luck to the team as they begin their knockout rounds tomorrow.

The tournament was held online via Zoom and they were a part of one of two teams in the Sri Lanka squad. At the preliminary rounds held on Saturday, their team went undefeated and placed 2nd out of 92 teams in the Open Break. They were also tied for best total speaks with an astounding total score of 1081. Unfortunately, at the Octo-Finals round, they lost with a 2-1 split amongst the adjudication panel. However, this goes down as a historic run for both the Trinity pair as well as the Sri Lanka Development team.

With this achievement under its belt, Trinity Debating continues to grow its much-felt presence in the local and international circuits. With many important tournaments scheduled ahead, the contingent is focused on training hard to meet its aspirations of success. 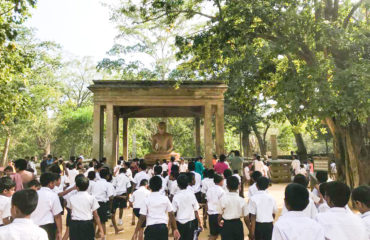 Our class trip to Anuradhapura 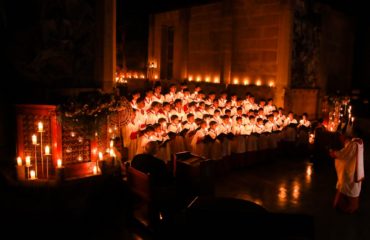